Dhawan shared a video with his son Zoravar on Instagram. 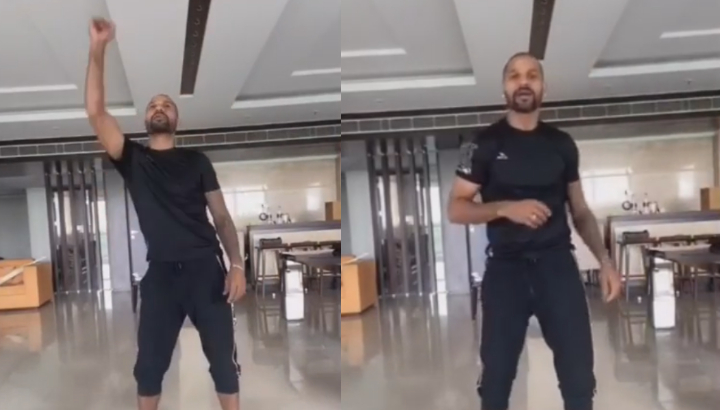 The father-son duo of Shikhar Dhawan and Zoravar featured in a TikTok video. They danced together, but the tunes for both were different. Later, both of them ended up dancing on Bhangra music.

"Dance ki asli jodi Like father, like son!," Dhawan said in the caption while sharing the video.

The India batsman Shikhar has made videos in the past too. His video featuring wife Aesha had gone viral. In the video, he funnily showed himself a victim of marriage. While his wife was relaxing, he did all the household chores.

It's been over 2 months since cricket was canceled because of the COVID-19 pandemic. 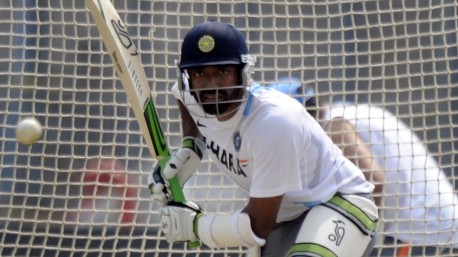 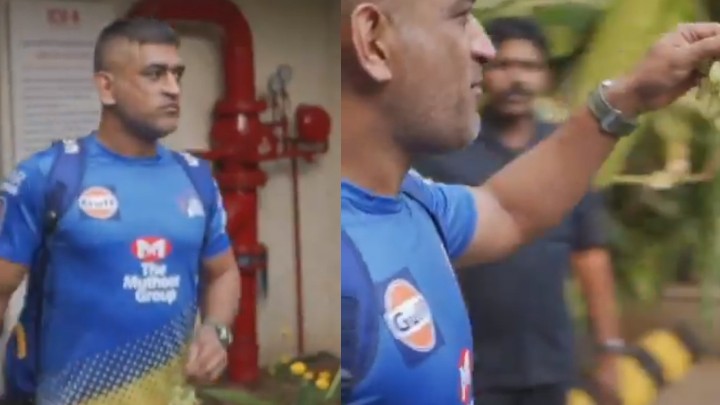 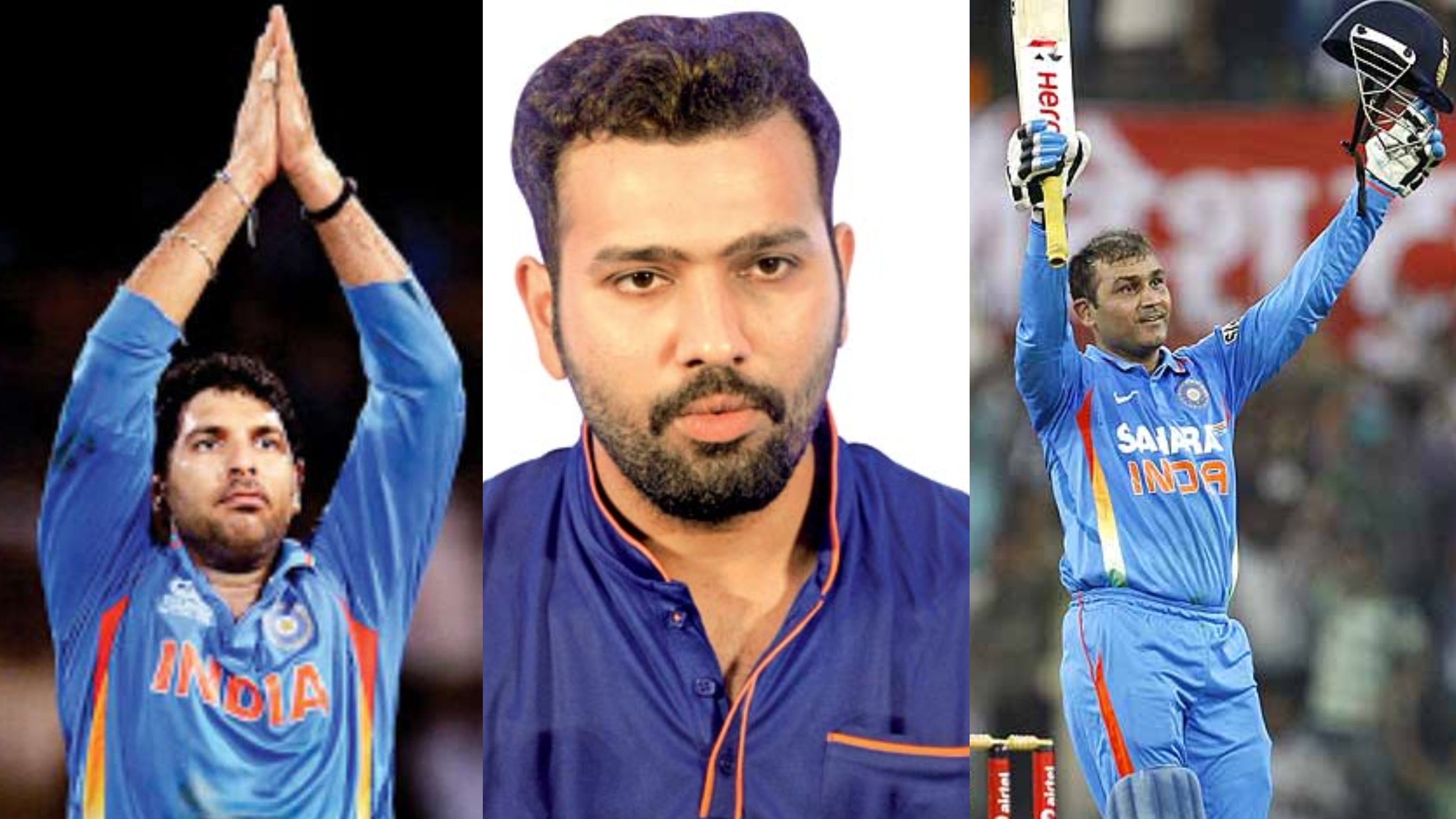