WATCH: Virat Kohli tackles a bouncer from Anushka Sharma as they play cricket

Kohli and Anushka batted turn by turn as seen in the video recorded by a fan. 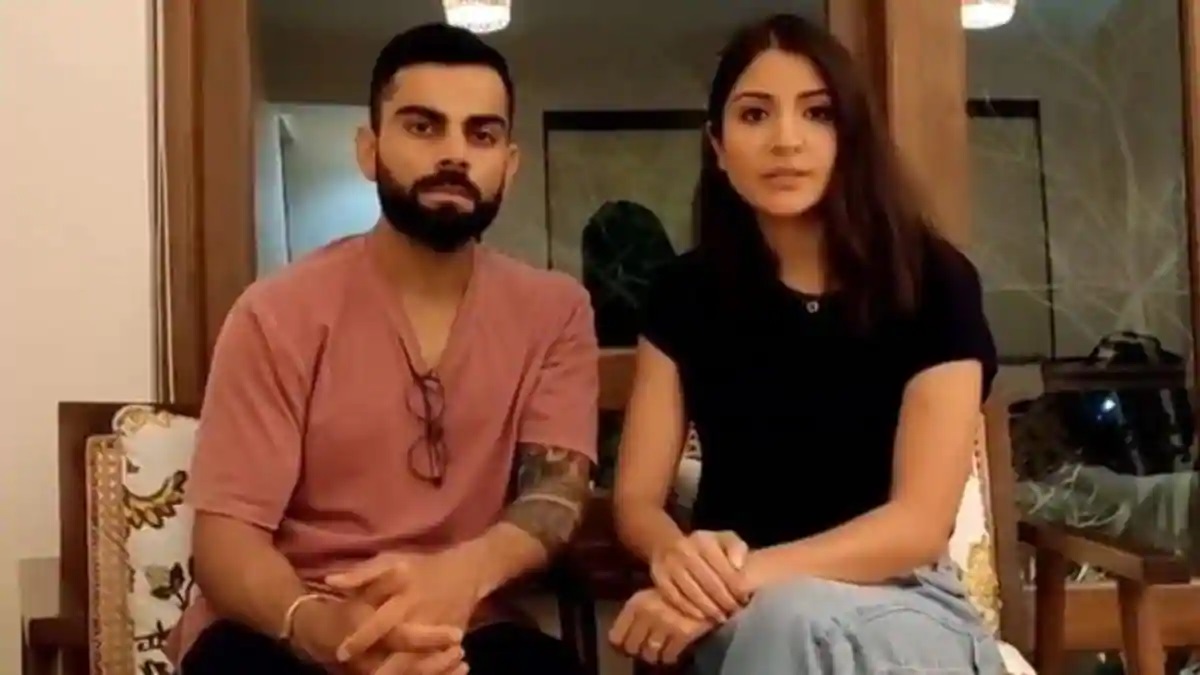 The celebrity couple, Anushka Sharma and Virat Kohli were seen playing cricket in their building. The lockdown hasn't allowed anyone to go out in public and the situation in Mumbai is worse, where Anushka and Kohli are currently residing.

Both of them are off work right now and have plenty of time to spend with each other. On Friday, the couple came out of their house and played cricket.

First Kohli was seen bowling to Anushka, and when it was his turn to bat, the Bollywood actress bowled him a bouncer. The Indian captain knew how to tackle it and he played it with ease.

Anushka and Virat have got enough time to be together in this COVID-19 pandemic, something which they always complained of because of a busy schedule. Finally, they got each other's company, although the couple would not have wished for it because of such a sorrowful reason. 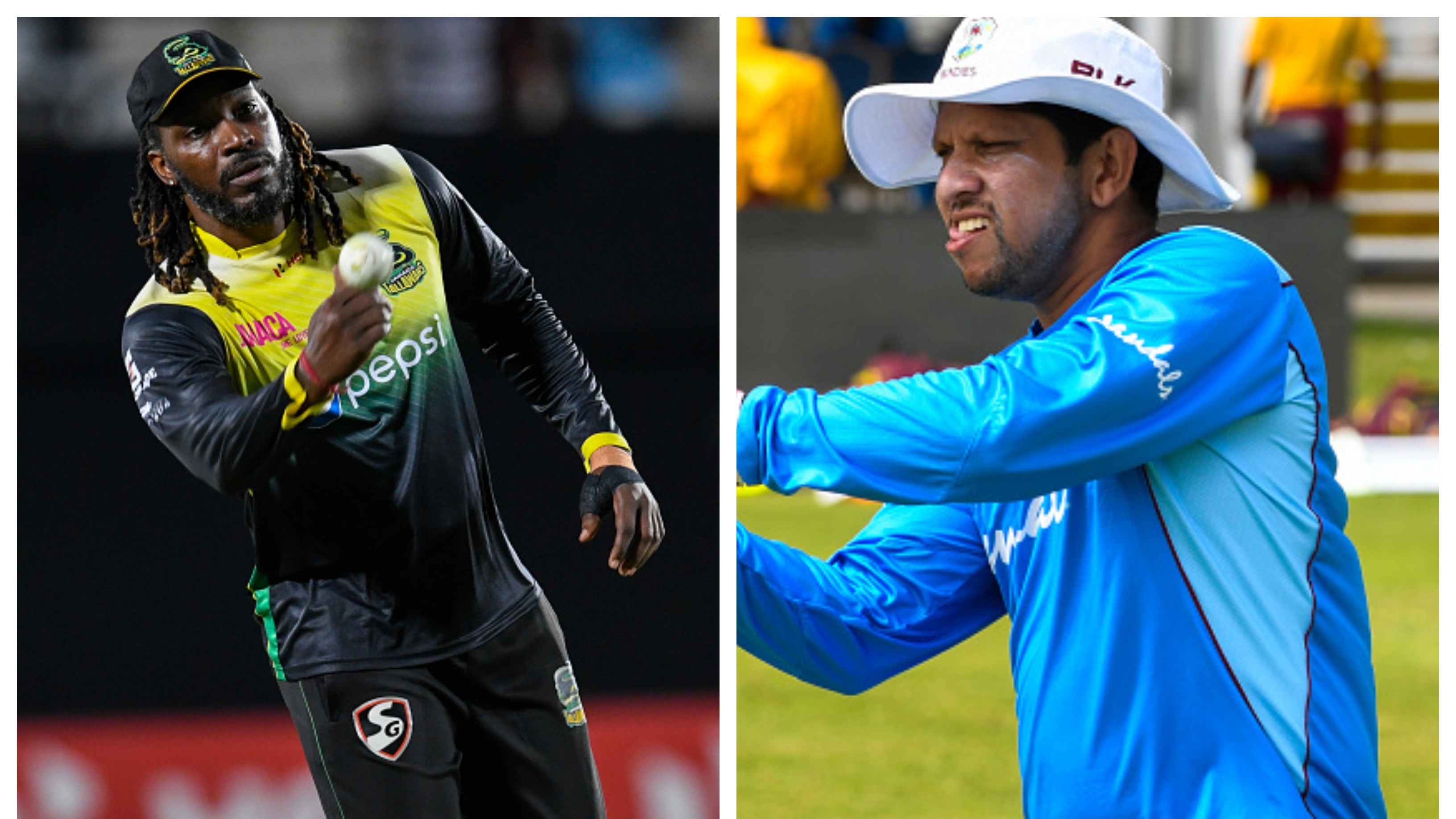 "Was never my intention to damage CPL's reputation", Gayle offers apology for comments on Sarwan 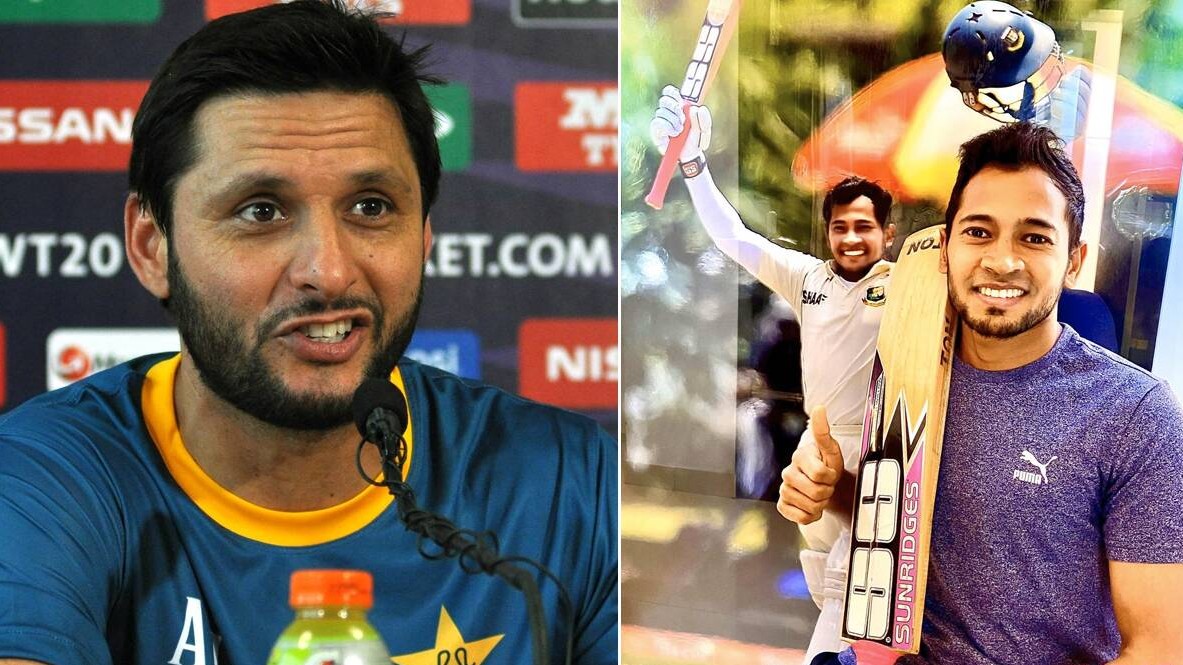 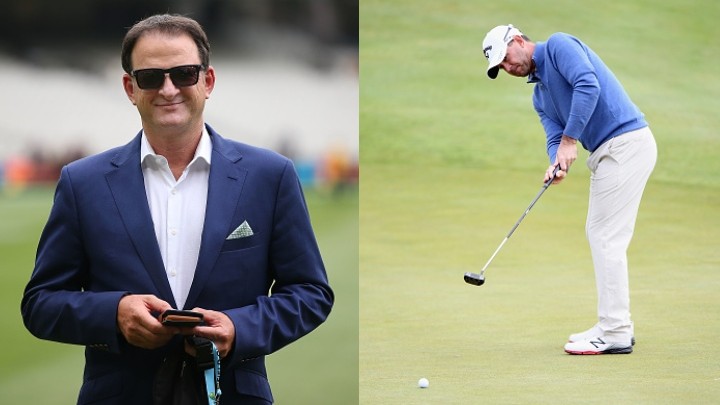