Rahman revealed he had once asked Dhoni to give him his bat. 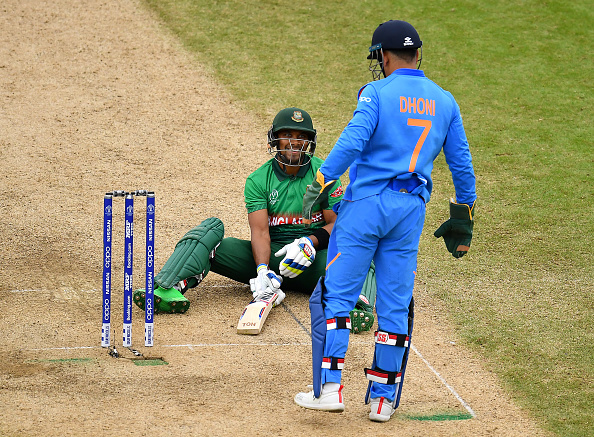 Sabbir had not even left his crease, but only lifted his foot from the ground for a very short time. It was enough for Dhoni to surprise Rahman with his fast hands and good presence of mind.

When India and Bangladesh came against each other during the 2019 ODI World Cup, Rahman was prepared to tackle not only Indian bowlers but Dhoni behind the stumps too. “Not today,” he had told the India wicket-keeper.

“Dhoni had stumped me during the T20 World Cup in Bangalore. He had a stumping chance in last year’s World Cup in England as well. This time, I slid back into the crease before him and told him, “Not today!” Sabbir said on a Cricfrenzy Facebook Live on Friday.

Sabbir further talked about the chat he had with Dhoni asking him to reveal the mystery behind his bat. “I asked him what the secret of his bat was. Why whatever he hits goes for sixes when we have to struggle to clear the fence. He had said it was all about confidence."

“I had asked him to give his bat to me for the India match. Dhoni had said he could give me his bat but that I could not use it in the match against India. I could play against other teams with it,” he said. 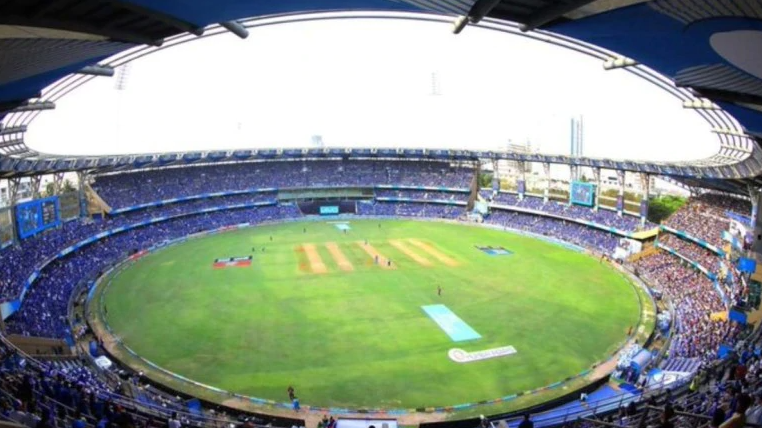 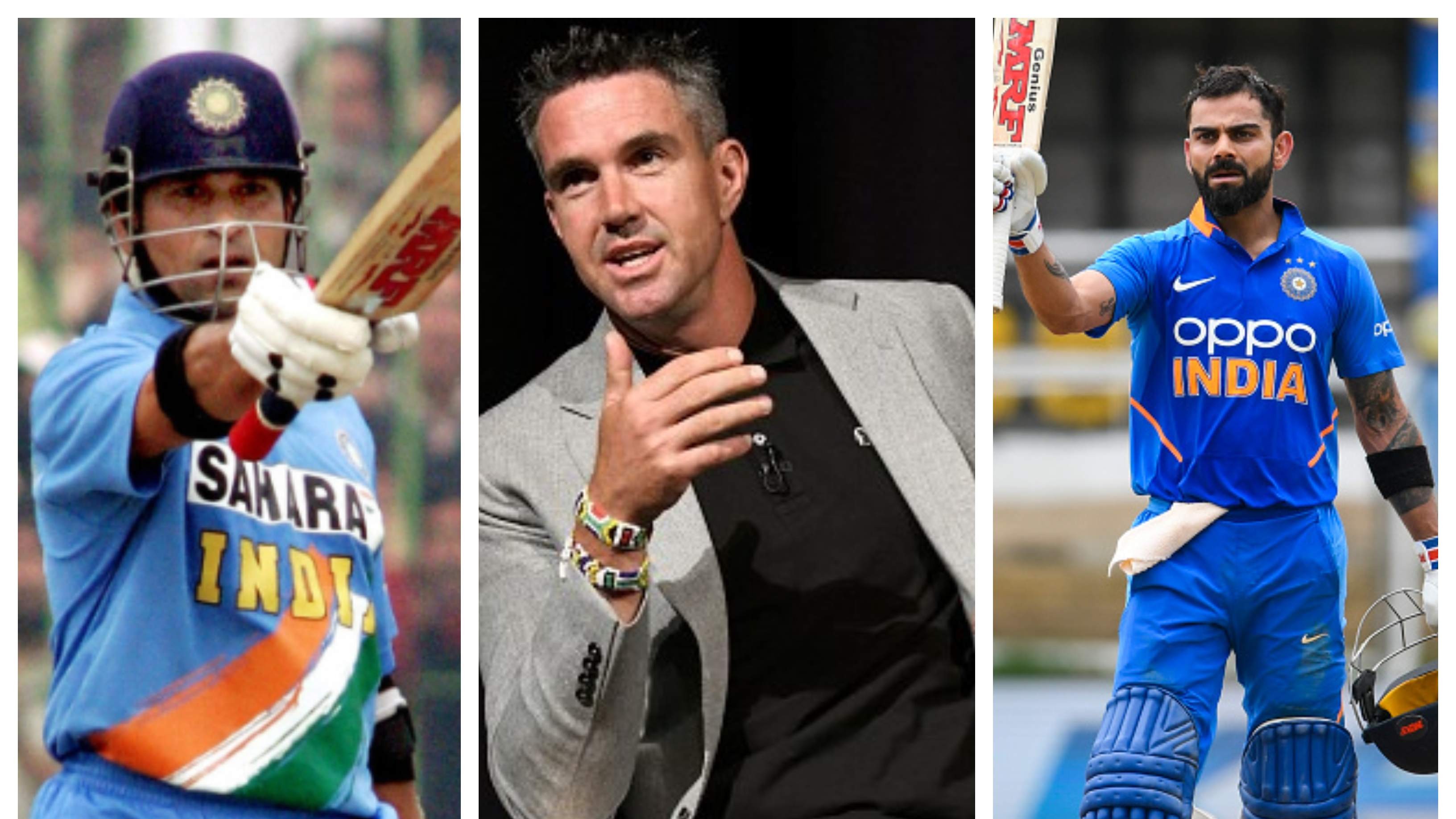