Chopra's team features some of the prominent names of world cricket. 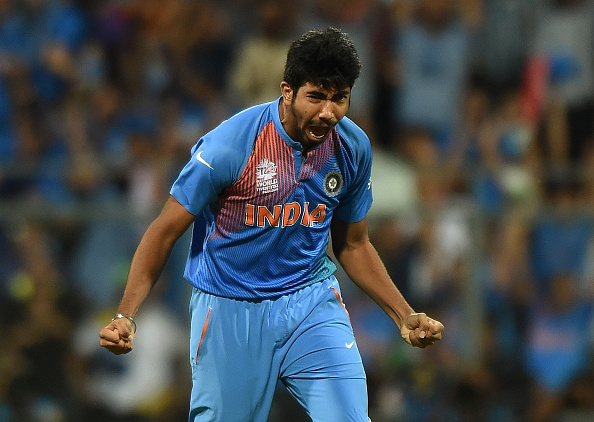 In a video posted on Facebook, Chopra admitted that the task has been made stiffer by the condition that only one player from a particular country can make the cut.

"Recently I spotted something interesting that the ICC did," wrote Chopra. "They asked fans to pick the best T20I XI in the world - with a condition of course! You can pick ONLY 1 PLAYER from each country. Really challenging exercise actually."

"So I thought I’d share my team with you all. Have a go as well, and share your team in the comments below. Remember the CONDITION very carefully guys!"

As it turned out, Chopra wore his analytical hat and arrived at a fine team.

He picked David Warner (Australia) and Jos Buttler (England) to open for him; both outstanding T20I players, with their career T20I strike-rates of 140.48 and 139.69, respectively. Buttler would also do the wicketkeeping role.

Chopra's middle-order features flexible and attacking batsmen in Colin Munro (New Zealand), Babar Azam (Pakistan), and now-retired AB de Villiers (South Africa). The three players, if one observes, have been picked ahead of some of the other prominent names in world cricket.

"People must be thinking if I haven’t picked Virat Kohli and Rohit Sharma in the top four then where will I place them, unfortunately, I can’t find a place for them as I have to pick only one Indian," said Chopra in the video.

For the all-round balance of the side, Shakib Al Hasan and Andre Russell were picked at no.6 and no.7. Both Shakib and Russell can chip in with overs and are extremely dangerous with their power-hitting at the death.

Chopra's bowling attack gives a formidable look, comprising of Afghanistan and Nepal wrist-spinners Rashid Khan and Sandeep Lamichhane, respectively, as well as renowned T20I quicks in Lasith Malinga (Sri Lanka) and Jasprit Bumrah, who is the sole Indian representative. Malinga was also given the leadership mettle. 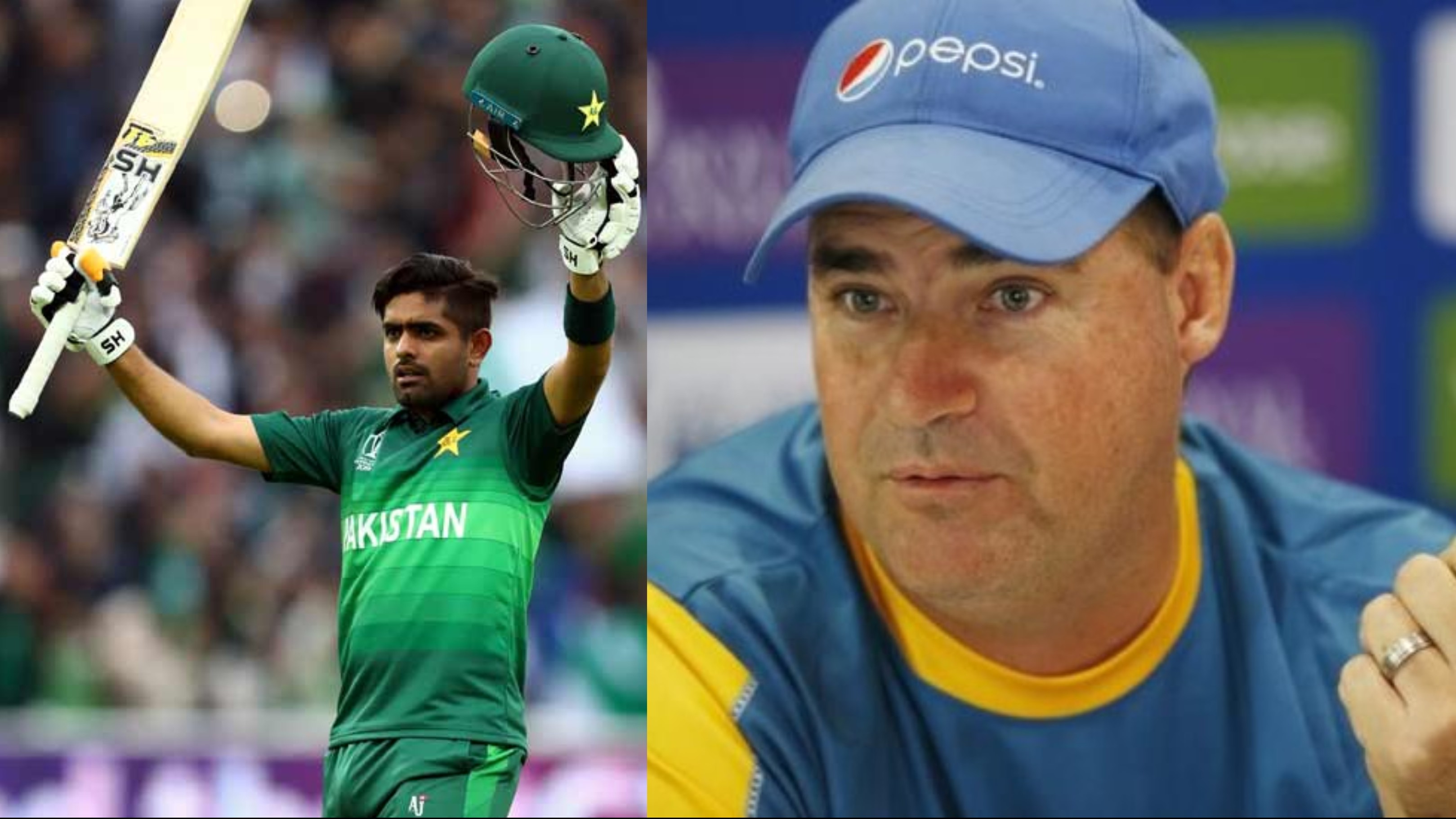 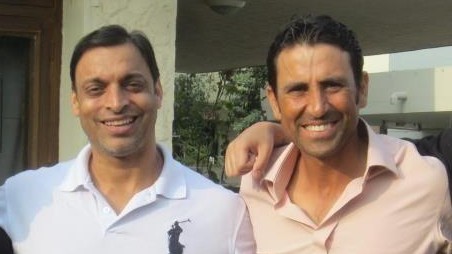 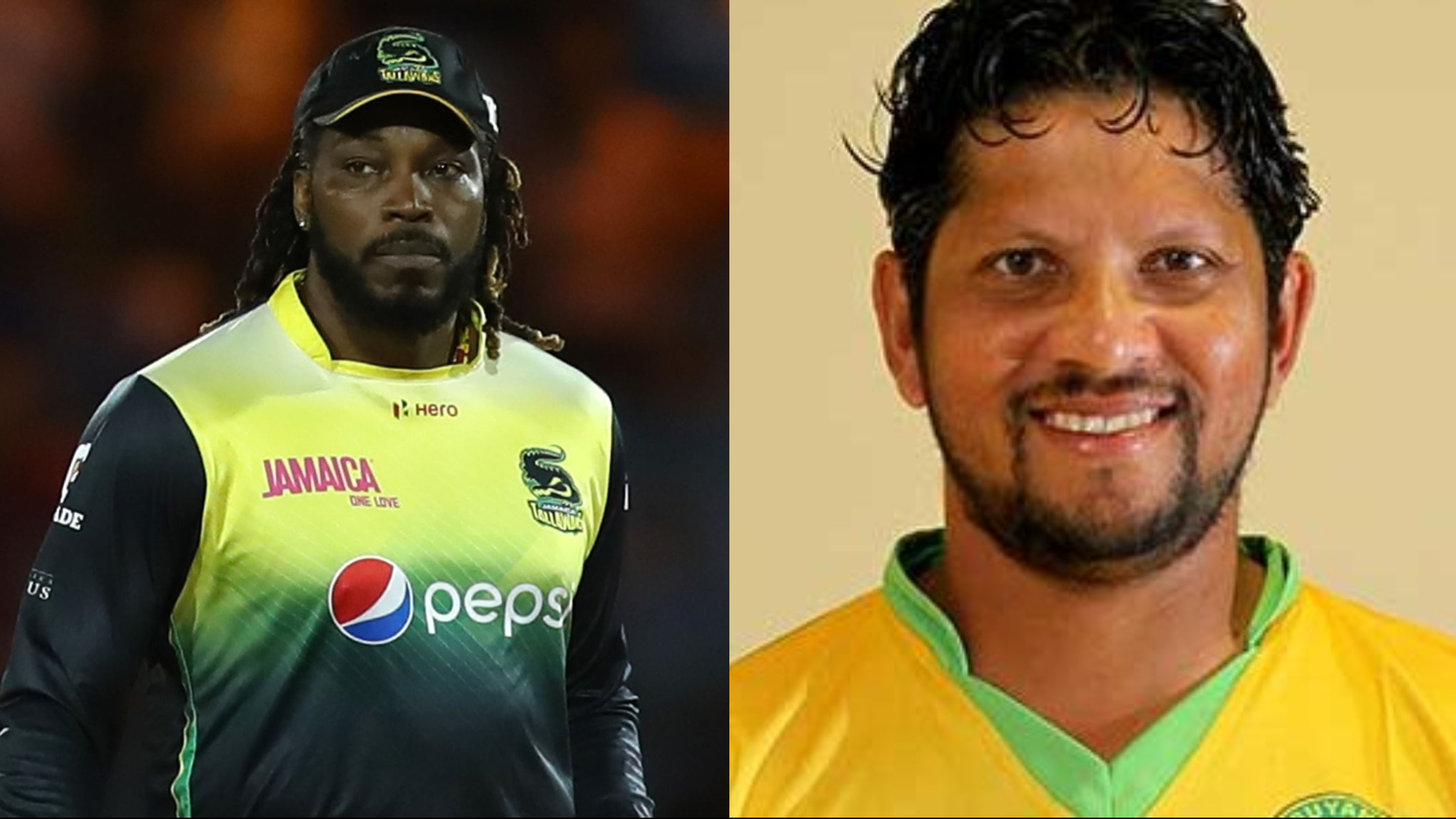 "I stepped down as Tallawah's coach due to him," Ramnaresh Sarwan fires back at Chris Gayle's allegations