He also revealed special moments from the 2006-07 Ashes series at home. 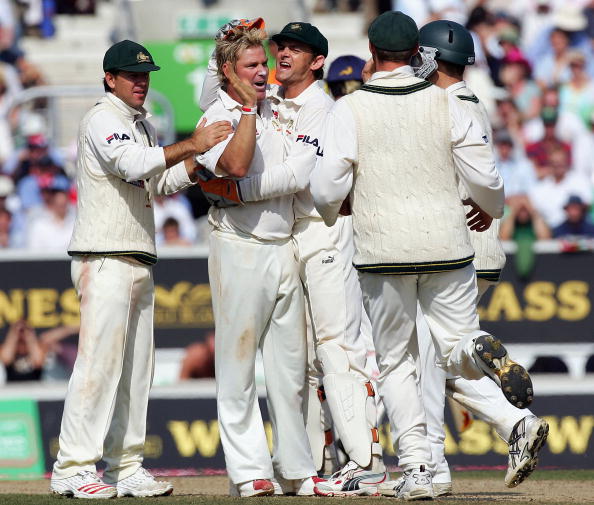 Ashes 2005 holds a special place in the players’ hearts from both England and Australia series and remembered as one of the most iconic series of all time. The memorable five-Test series is also equally unforgettable for Australian players despite losing the Urn to the hosts way back in 2005.

The historic Ashes series 2005 featured plenty of greatest cricketers and since the past few days, the famous series has become a hot topic for discussion among the cricket fraternity.

After former Australia captain Ricky Ponting, spin legend Shane Warne has also shared his Ashes memories, saying the iconic 2005 series will always stand out as a special series for him despite Australia lost the urn for the first time in 18 years to England.

Taking to Instagram on Friday, April 10, the Aussie spin great has shared a video of himself talking about his favorite Ashes memories after being nominated by Alfie.

Warne has had a great record in Ashes as the spinner picked up 195 wickets from just 36 matches – which is the world record for the most wickets against an opponent in Tests.

In the video, Warner said: “Every Ashes series was special, it was outstanding. 2005 Ashes series stands out as a special series even though we lost, I played in nine Ashes series and it was the only one I lose. I think the sportsmanship and skill that was in display caught everyone's attention.”

He further added, “Ashes series has always been played in great spirit. We used to have been in each other's dressing rooms after the close of play. I think that's what really stands out in my Ashes memories, those friendships have been made for life.”

Warne also got the pleasure to play the Test in front of his children, saying the MCG Test during the 2006-07 Ashes was a special one for him.

He signed off by saying, “Playing in front of your children is always special, so the last Test I played at MCG was in front of my kids and it was special, I managed to take my 700th wicket there.”

Have loved listening to everyone’s #ashesmemories so far and thanks for the nomination Alfie. Here’s mine and I nominate “Hooter” @errolalcottphysio ! Over to you mate 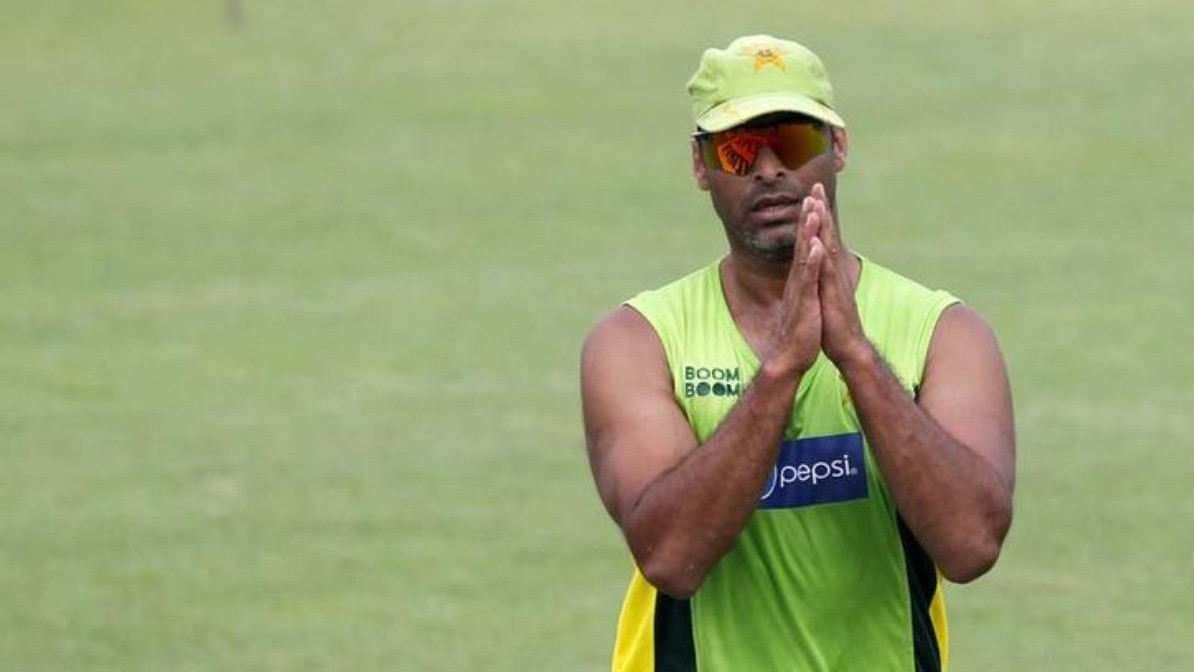 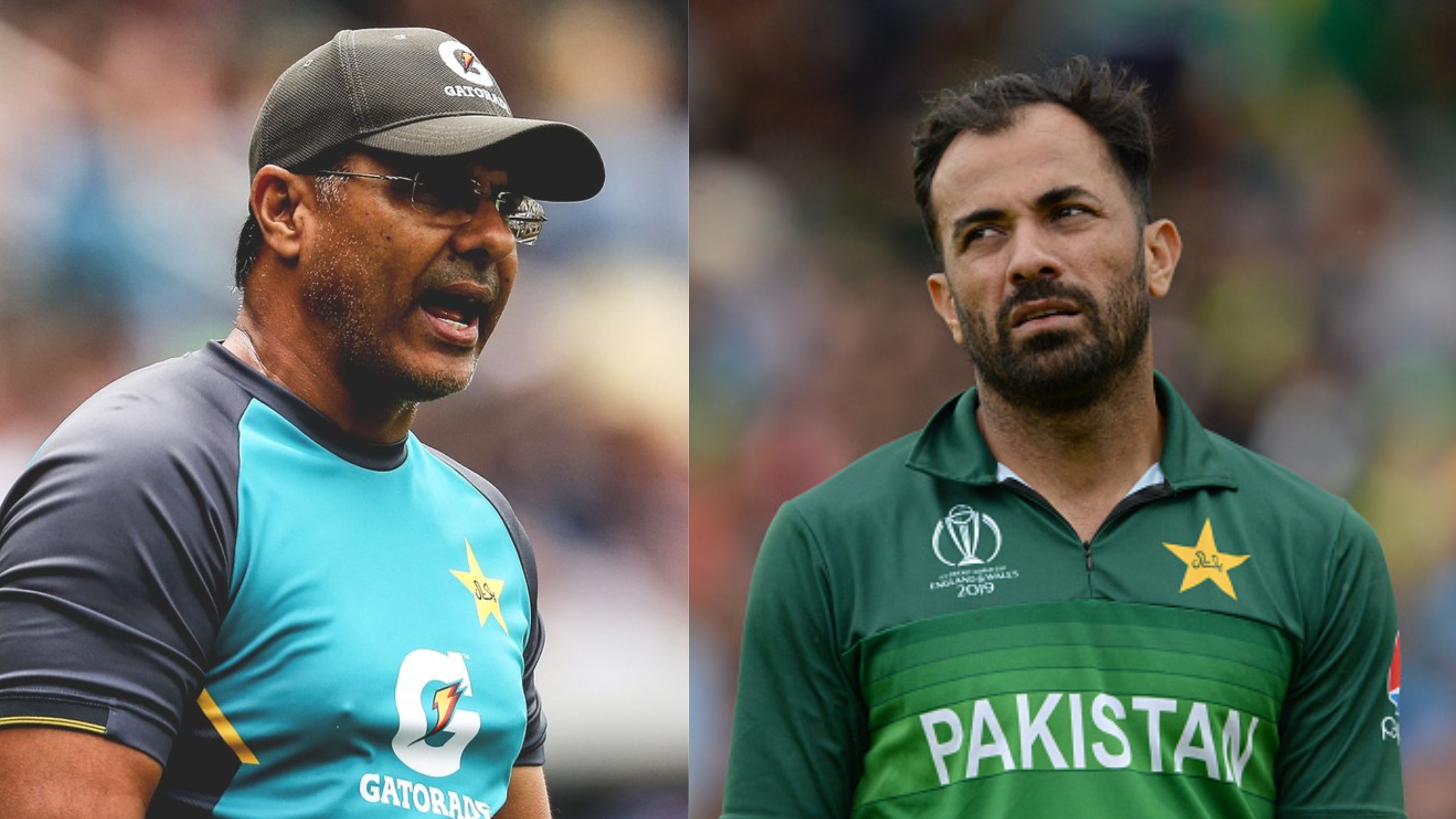 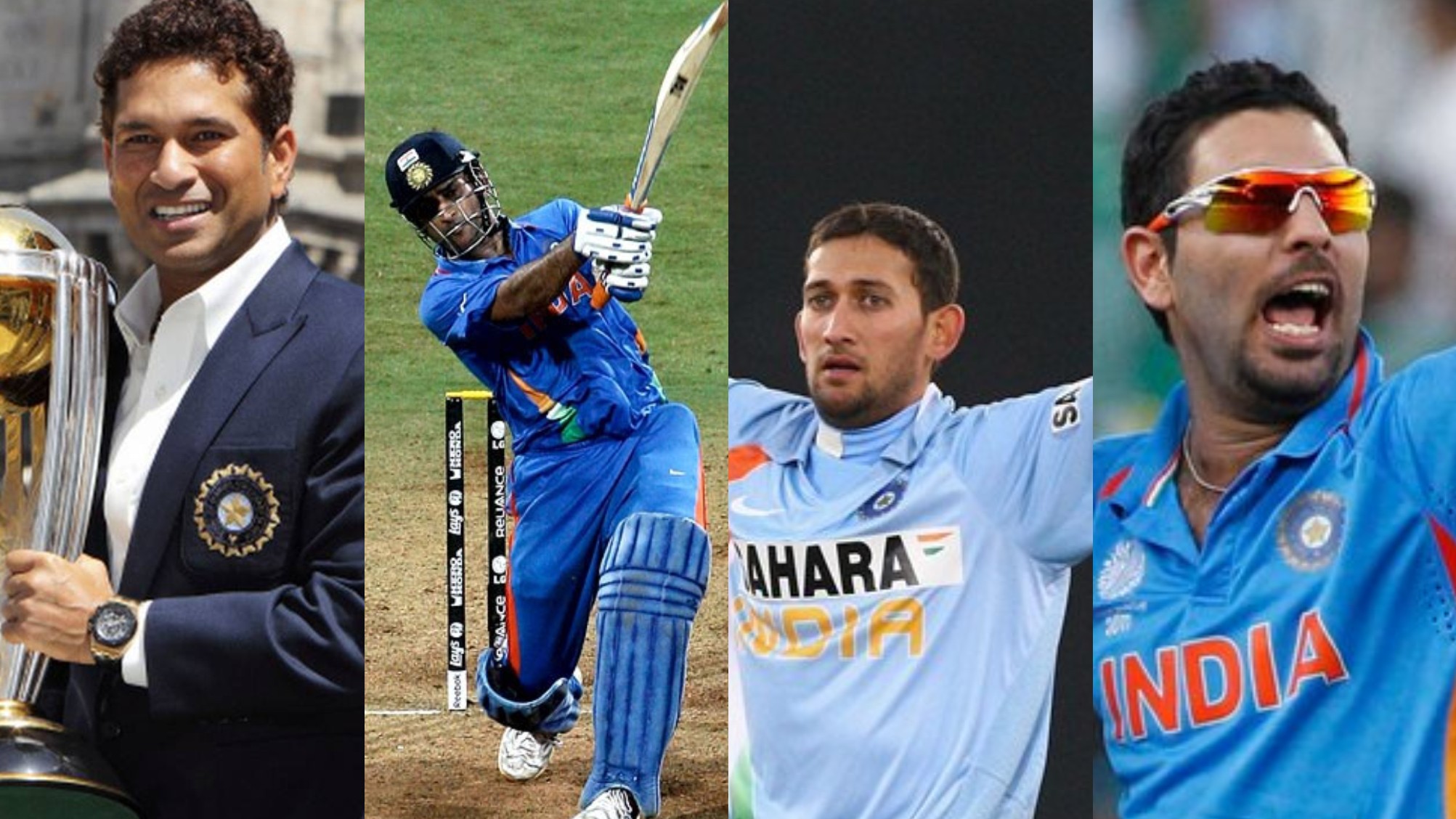