Ponting lauded the efforts of Daren Lehmann and Damien Martyn who turned the 2004 Galle Test on its head. 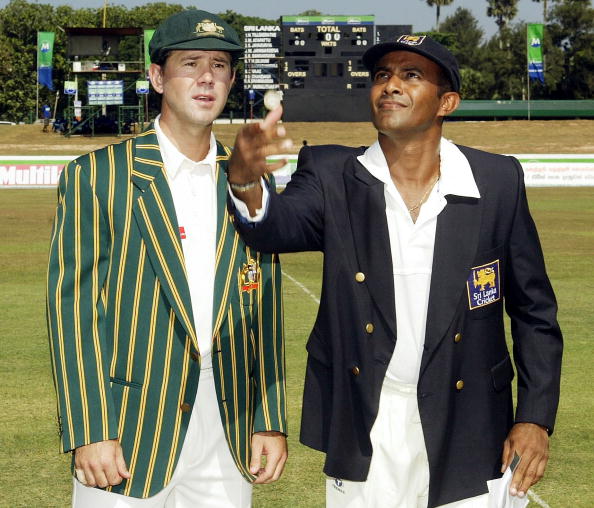 Practising social distancing at home with their families while the sport is globally on hold because of the COVID-19 pandemic, the cricket fraternity has had the opportunity to take a break from its busy daily routine, with players, coaches and all else able to put their feet up, relax and indulge in fond indoor activities.

Read Also: "It's a welcome change for me," Pujara relishes downtime with family amid COVID-19 lockdown

Among them, batting great Ricky Ponting on Saturday (March 28) took to Twitter and shared wonderful memorabilia from his first Test as Australia captain.

Those were the signed shirts, featuring messages from teammates, who wished Ponting good luck for his tenure at the helm.

When I captained my first Test the boys signed this shirt and left messages. I remember this Test most for the brilliant batting from @damienmartyn and @darren_lehmann in what were very tough conditions. pic.twitter.com/LpUzgxIXzp

Ponting took over from Steve Waugh in Sri Lanka in Galle for the first Test of the three-match series in 2004 to kickstart an immensely successful run at the highest level.

And it wasn't as comfortably a beginning, even for a mighty Australian side under Ponting as Muttiah Muralitharan's six-fer bundled out the visitors for just 220 in the first innings. This, before Tillakaratne Dilshan's ton, backed by a half-century from Mahela Jayawardene and healthy contributions from others propelled the home side to 381, a lead of 161 runs.

However, the game changed up side down in the second half where outstanding hundreds from Darren Lehmann, Damien Martyn and Matthew Hayden pushed Australia to a massive total of 512/8 (declared), overhauling the deficit significantly and setting-up an intimidating target.

Then, carrying the momentum forward, Aussie spin duo Shane Warne and Stuart MacGill bagged nine wickets between them and the Lankans were bowled out for just 154 on a turning track, losing the game by 197 runs, a result unimaginable at the end of the first half but also one that showed off the resolve of Ponting's men. 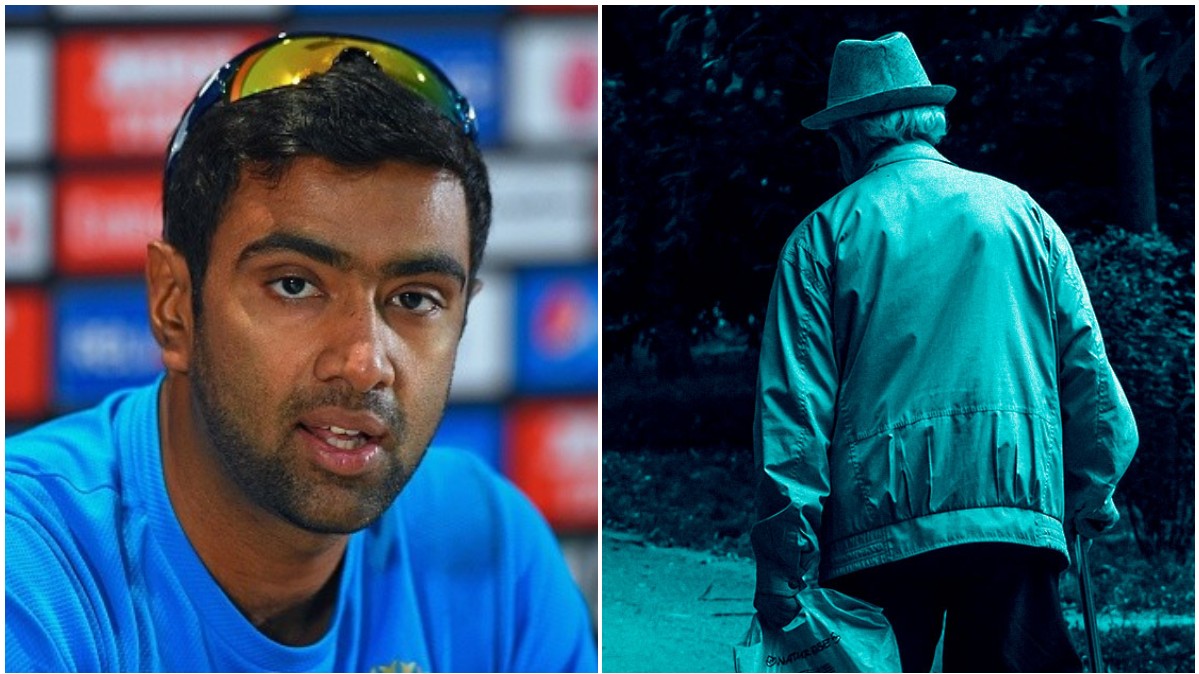 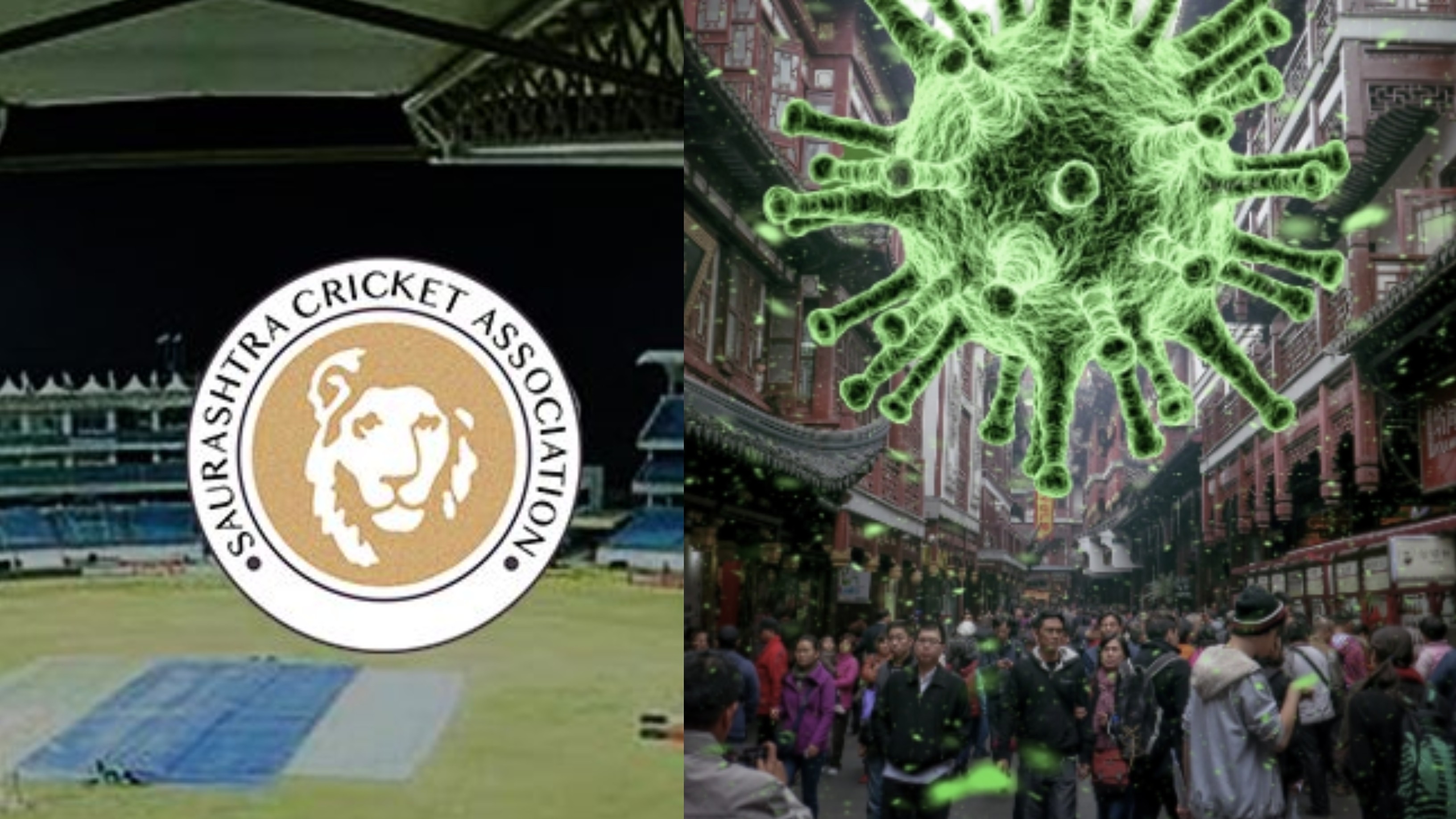 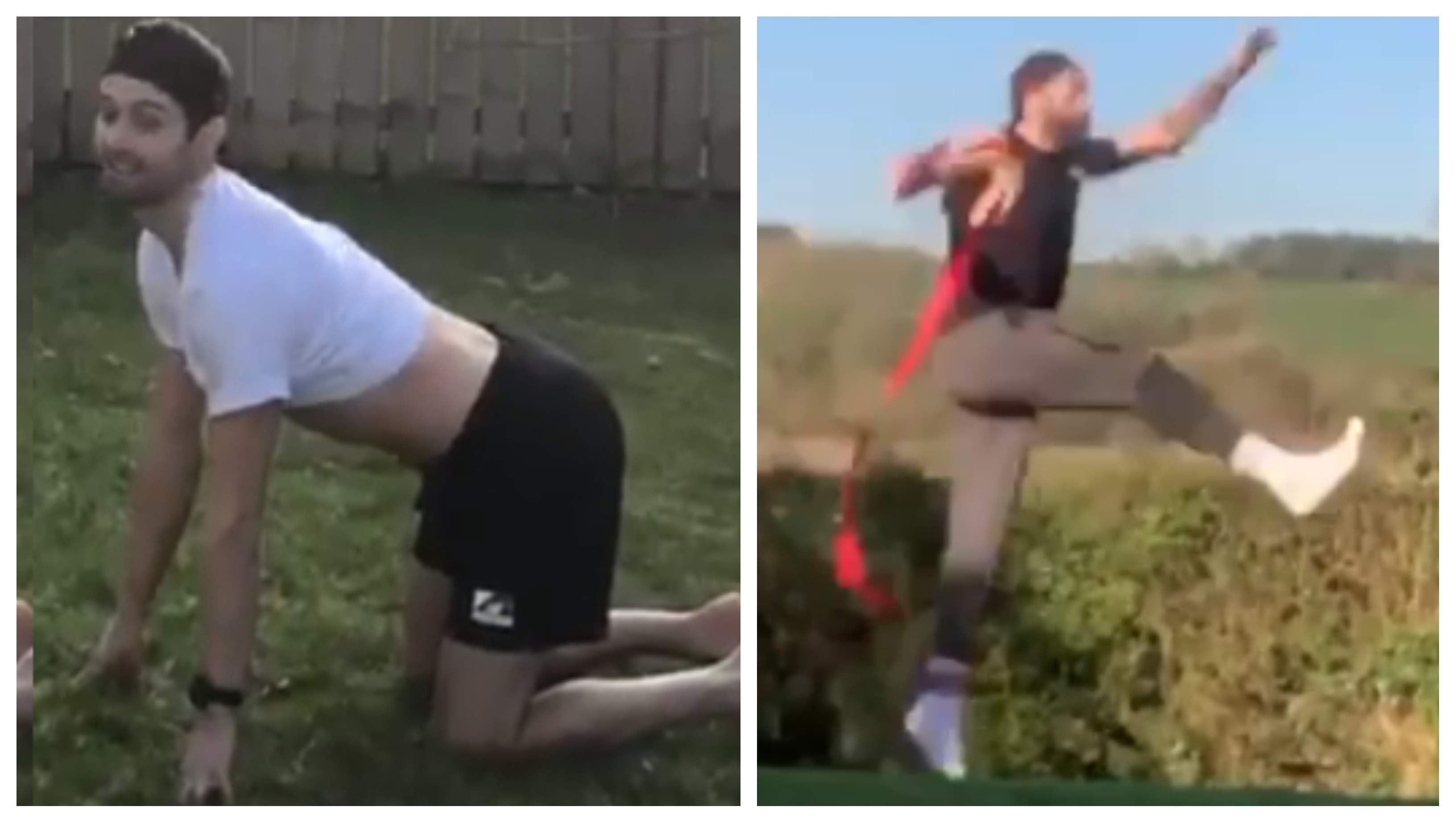