On This Day: WATCH- Sachin Tendulkar bludgeons New Zealand in his first innings as an opener in ODIs

Tendulkar got to open the innings, because Navjot Sidhu had a stiff neck and couldn't play the game. 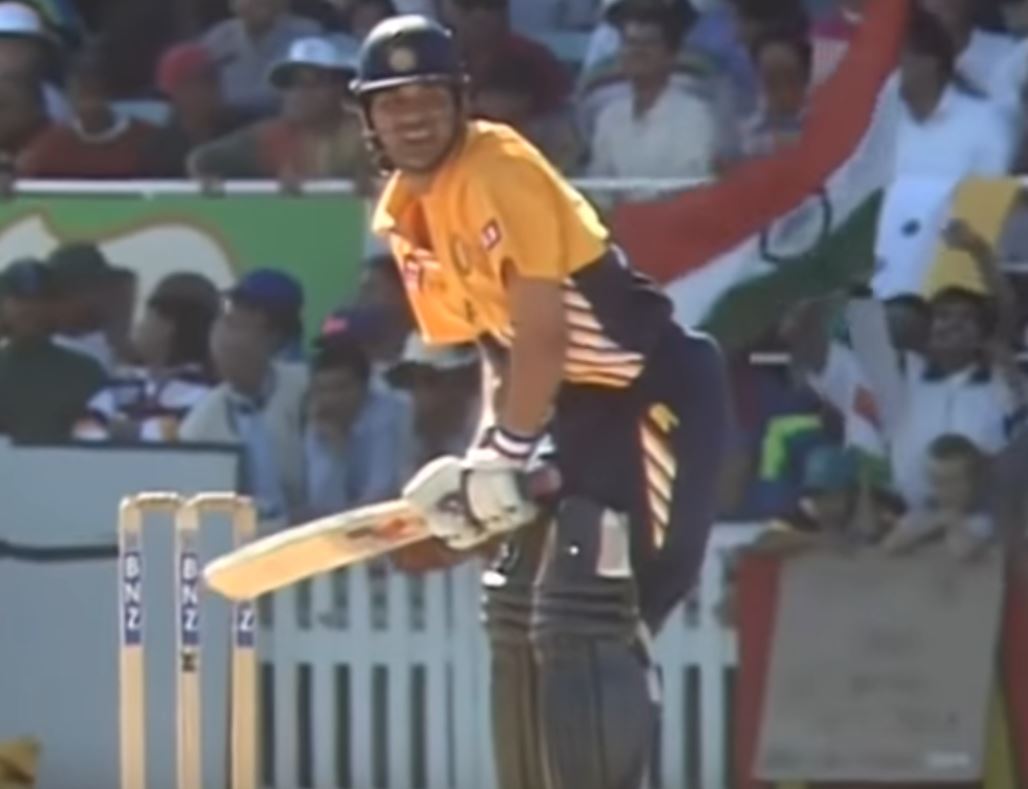 On March 27, 1994, India was supposed to take on New Zealand in the second ODI of the four-match series in Auckland. India needed to win the match in order to level the series.

On the morning of the match, regular opener Navjot Singh Sidhu woke up with a stiff neck, and captain Mohammad Azharuddin was left with the task of finding an opener for this match. Sachin Tendulkar asked to be promoted to the top slot for this match and Azhar seeing his confidence, decided on doing so.

The pitch at the Eden Park in Auckland was a fast one and New Zealand captain Ken Rutherford made a fatal mistake of choosing to bat first after winning the toss. Chris Harris made 50 and Adam Parore made 23, while the other Kiwis crumbled in front of some quality bowling by fast bowlers Kapil Dev (2/18), Salil Ankola (2/27) and Javagal Srinath (2/17) and spinner Rajesh Chauhan, who took 3/43. 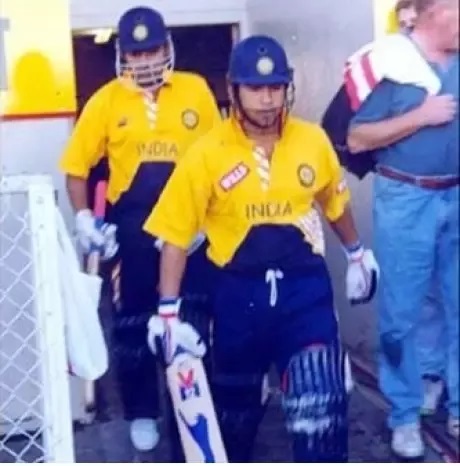 India opened with Sachin Tendulkar and Ajay Jadeja, but it was Tendulkar, opening for the first time in ODIs, who went after the Kiwi bowlers with no mercy. He hit the Kiwi opening attack of Danny Morrison and Chris Pringle to all parts of Eden Park. There were seven boundaries off Pringle and five off Morrison who obviously could not get the ball to reverse-swing.

With this innings, Tendulkar made sure that that the opening slot belonged to him for the foreseeable future. 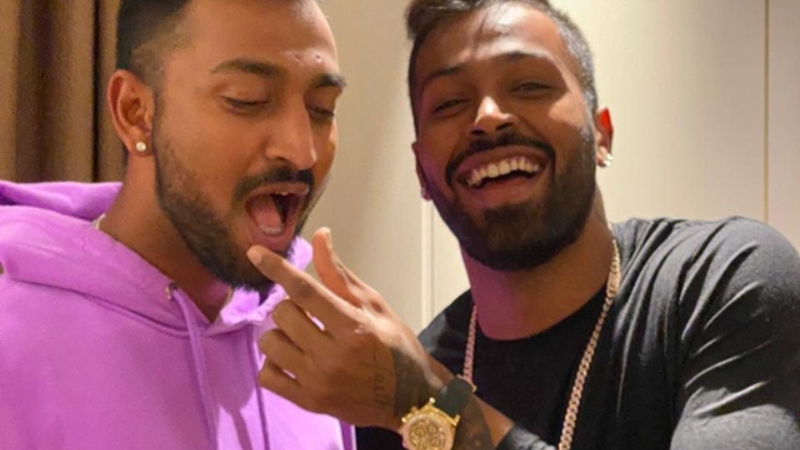 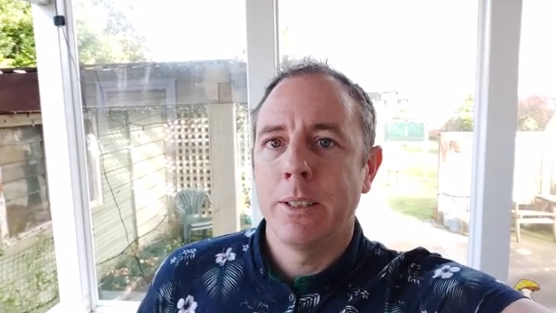 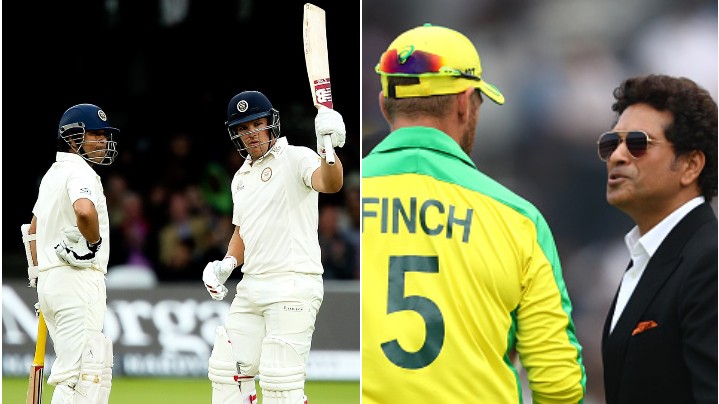