Mohammad Kaif had endorsed PM Modi's call for the 'Janata curfew' on March 22. 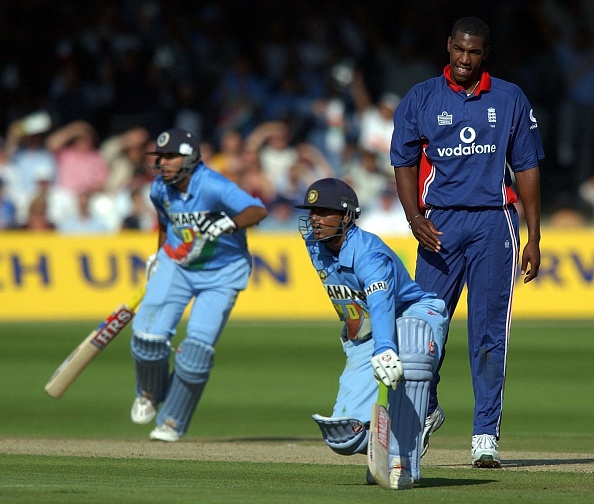 India Prime Minister Narendra Modi on Thursday (March 19) had called for a 'Janata curfew' on March 22 in the wake of Coronavirus pandemic, which has claimed over 10,000 lives globally while infecting more than 245,000 people.

After PM Modi’s appeal, former India batsman Mohammad Kaif took to Twitter and requested the same to people in a bid to avoid the spread of virus.

On Friday (March 20), the official handle of PM responded to Kaif's tweet, saying: "It is time for another partnership", referring to the crucial stand between Kaif and Yuvraj Singh during the 2002 Natwest Series final against England at Lord’s.

Here are 2 excellent cricketers whose partnership we will remember forever. Now, as they have said, it is time for another partnership. This time, all of India will be partners in the fight against Coronavirus. #IndiaFightsCoronahttps://t.co/a6JJTh8gUWhttps://t.co/koRYZiRT6K

The Natwest Series final is widely regarded as one of the greatest ODI matches. India had registered a heart-wrecking 2-wicket victory in that match while chasing England’s mammoth target of 325.

At one point in time, the Men in Blue were tottering at 146 for 5 but Kaif and Yuvraj were on a different mission as the duo added 121-run for the sixth wicket to change the complexion of the match. While Yuvi scored a blistering 63-ball 69, Kaif remained unbeaten on 75-ball 87 to guide India home with 3 balls to spare.

The game also became iconic as India’s then skipper Sourav Ganguly had taken his shirt off at the Lord’s balcony after the victory.

Coming to the COVID-19 epidemic, India has tested more than 270 positive cases and recorded five deaths because of it as of Saturday (March 21).

It remains to be seen if the Board of Control for Cricket in India (BCCI) will be able to hold Indian Premier League (IPL) 2020 from April 15, given the increasing number of COVID-19 cases in the country. The cash-rich event was rescheduled from March 29 to mid-April due to the deadly disease last week. 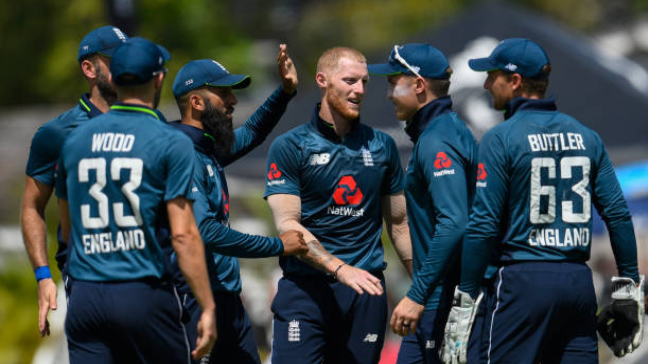 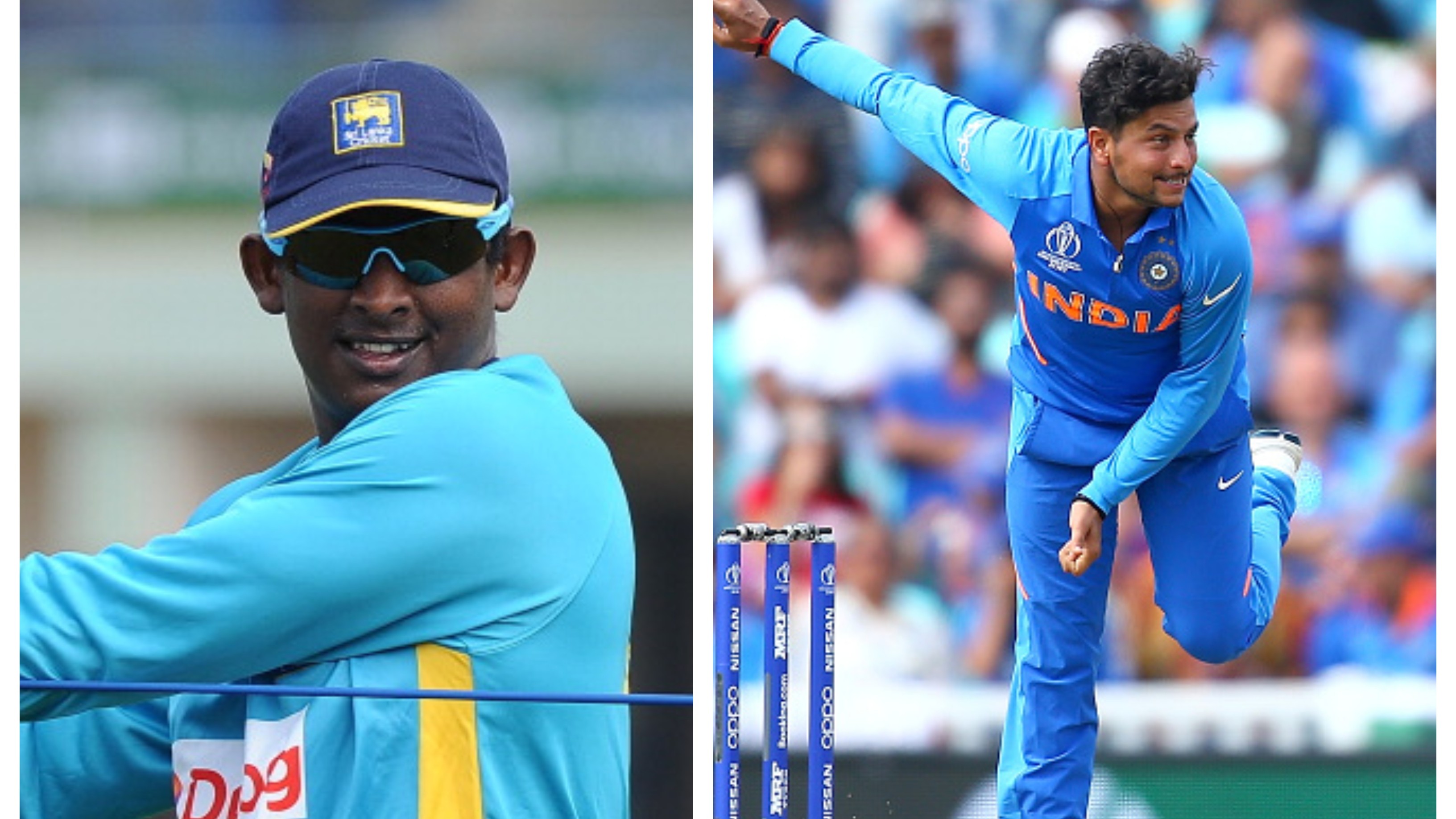 "He is quite different from others", Mendis heaps praise on Kuldeep Yadav 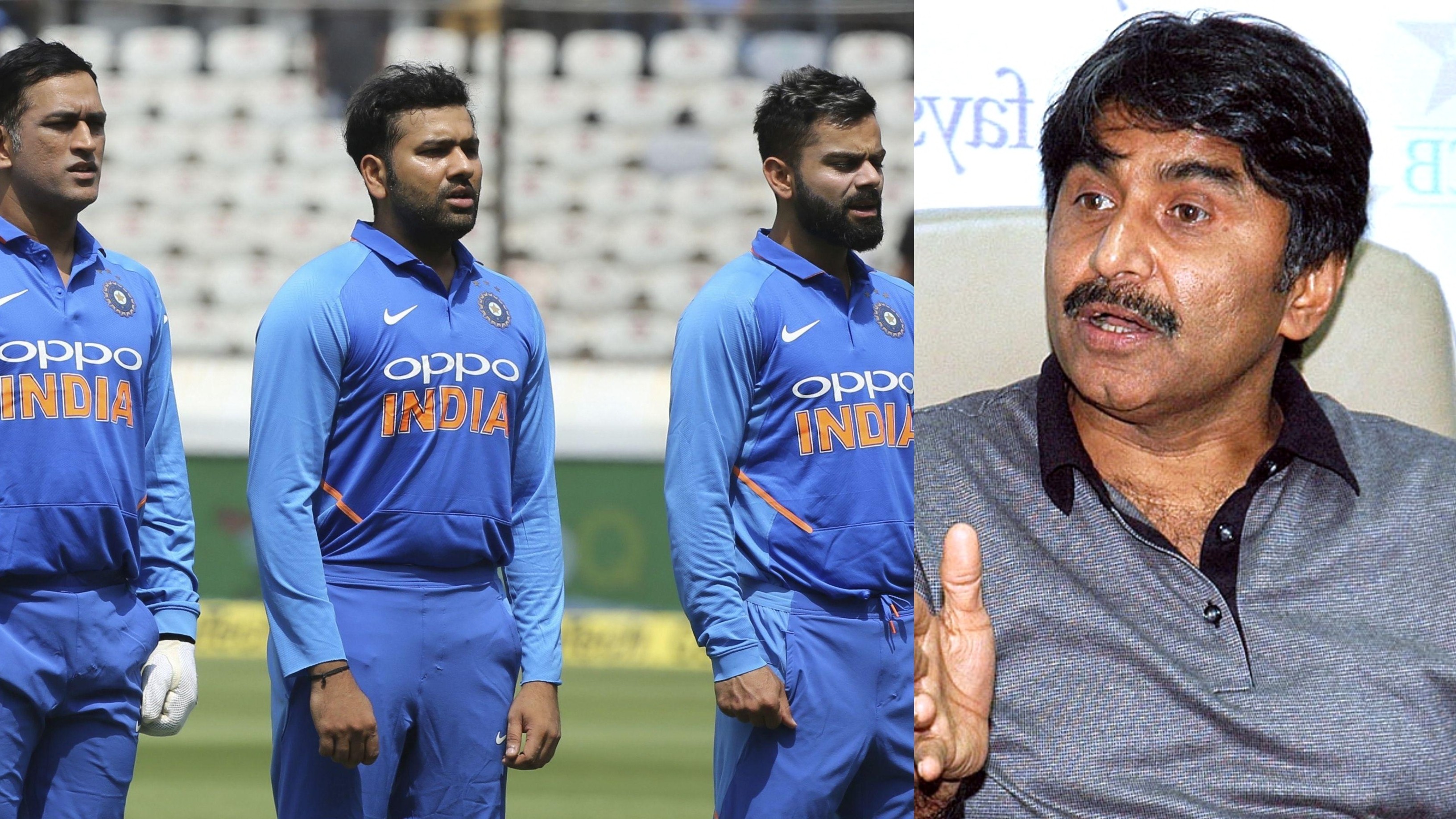