India won the tournament opener by 17 runs against Australia. 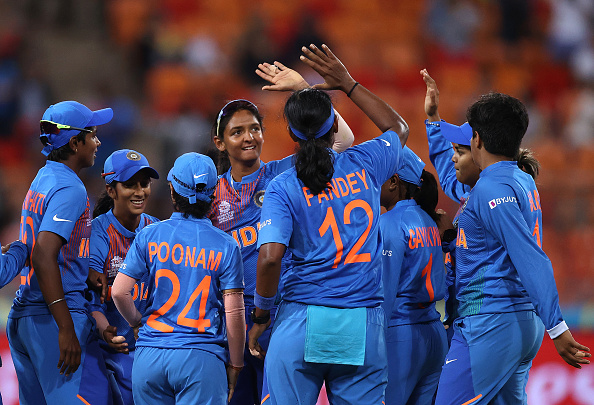 Anushka Sharma, Bollywood actress, and wife of India men’s team captain Virat Kohli, extended her support and greetings to India Women ahead of their mega opener of the ICC Women’s T20 World Cup 2020 against Australia Women in Sydney on Friday (February 21).

She is often seen cheering for her husband Kohli and Team India, and her words would certainly lift the spirit and encourage the Women in Blue in their hunt for the maiden T20 World Cup trophy.

Cheering for Indian Women’s cricket team, Anushka shared a heart-warming post for the girls on Twitter on Friday and captioned: “A big cheer for the Women in Blue for their first game in the #T20WorldCup and for the entire tournament... We're watching you ladies smash it on the field and we'll be rooting for you all through. #TeamIndia #AusvInd”.

Harmanpreet Kaur and her girls kick-started their ICC T20 World Cup 2020 campaign in style, as they outclassed the hosts and the defending champions Australia by 17 runs at Sydney Showground Stadium in Sydney to make clear their intentions to all oppositions in the mega event.

Interestingly, Anushka will be doing a film based on Indian female cricketer Jhulan Goswami and the title of the biopic reportedly is ‘Chakdah Express’, though the actress is yet to officially announce about her next sports drama. She also shot for a teaser of the film in January with the cricketer.

A source had informed TOI, “The sequence shows Jhulan (Anushka) enter the field with her team to play a match. Jhulan has a particular way of walking and Anushka practiced that along with her. She also sported a similar hairstyle. And the two of them have a similar physical structure too.” 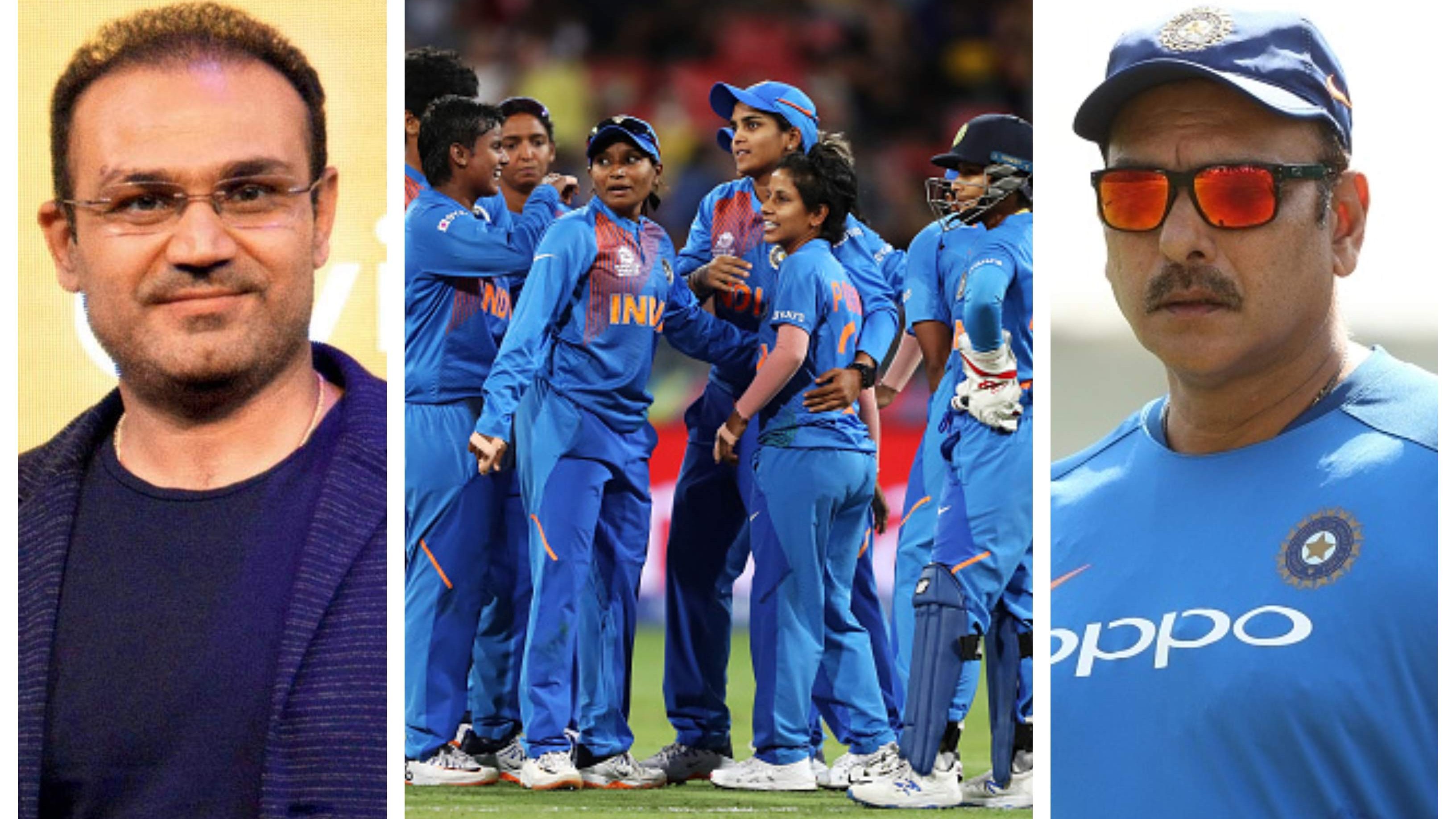 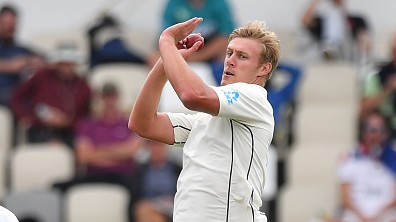 NZ v IND 2020: Jamieson's father delighted as his son lives up to his prediction on debut 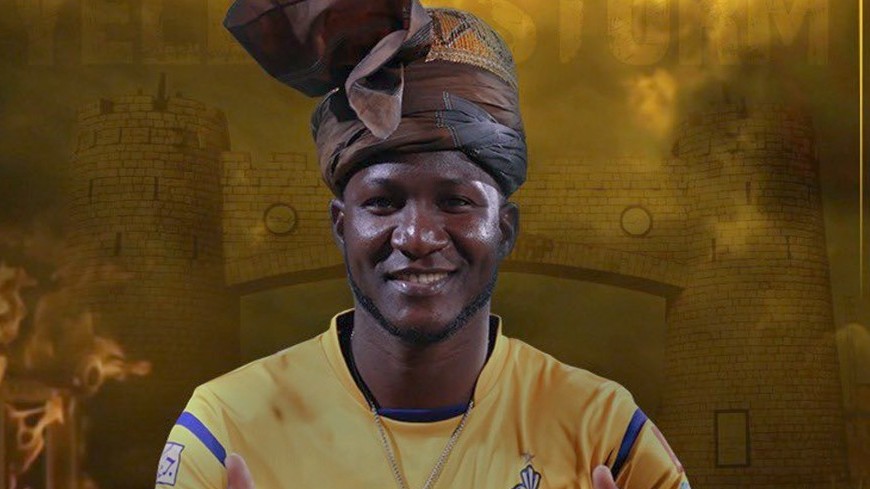