Henriques had first opened up about his mental wellbeing in 2017. 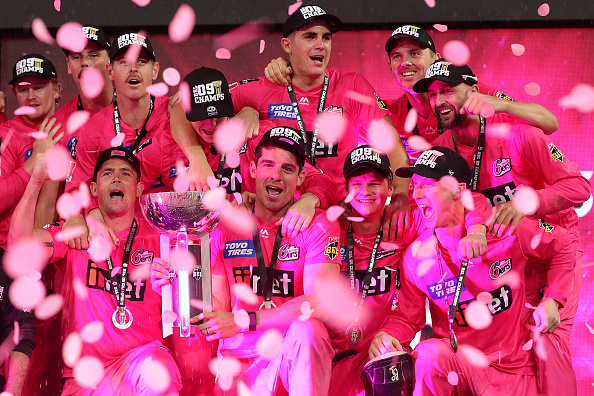 Australian cricketer Moises Henriques has on Thursday (February 13) come out with an emotional statement about his mental health battle after having led Sydney Sixers to Big Bash League (BBL) 2019/20 title victory last week against the Melbourne Stars at the Sydney Cricket Ground.

Henriques has a long history about mental health issues having first been diagnosed with clinical depression and took several weeks' break from the game in December 2017 before revealing his mental wellbeing in 2018 and temporarily stepped down as captain of New South Wales Blues.

However, Henriques may have led the Sydney Sixers to BBL 09 title glory, but admitted to being a “long time sufferer of mental illness” saying his mental health struggles are real and ongoing.

Taking to Instagram on Thursday, the 33-year-old all-rounder has once revealed his mental health struggles in recent weeks in a heartbreaking post while highlighting the deceiving nature of social media only five weeks after the birth of his first child, Archie.

Henriques wrote: “I was going through my Instagram and noticed that it’s a highlight reel of smiles, laughs, good times and happy families. Whilst things may appear all smiles and good times it definitely is not like that all the time. In the last five weeks, I’ve felt like shedding as many tears as our baby Archie. Feeling overwhelmed, anxious and worried.”

‘Comparison is the thief of joy’ Theodore Roosevelt

He concluded, “Just a reminder of the misleading representation social media can portray of our not so perfect lives. Mental health is always a work in progress.”

Noteworthy, Henriques will be next seen in action in the upcoming Sheffield Shield action for New South Wales against Victoria on Friday (February 14). 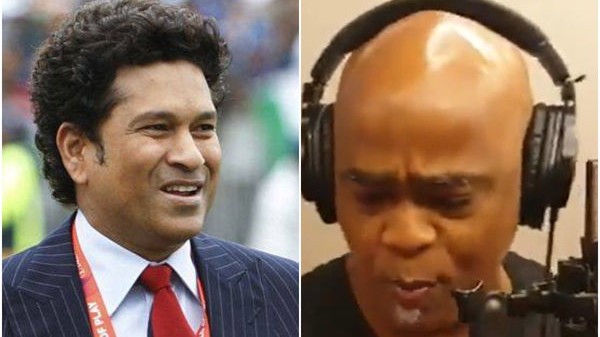 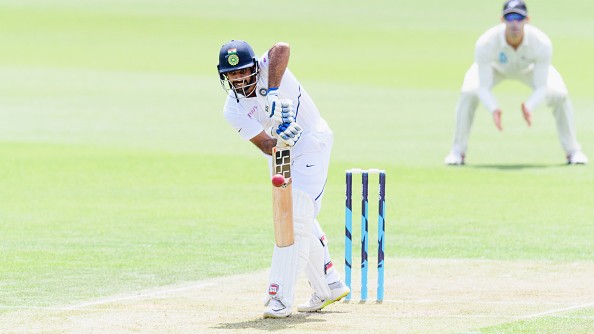 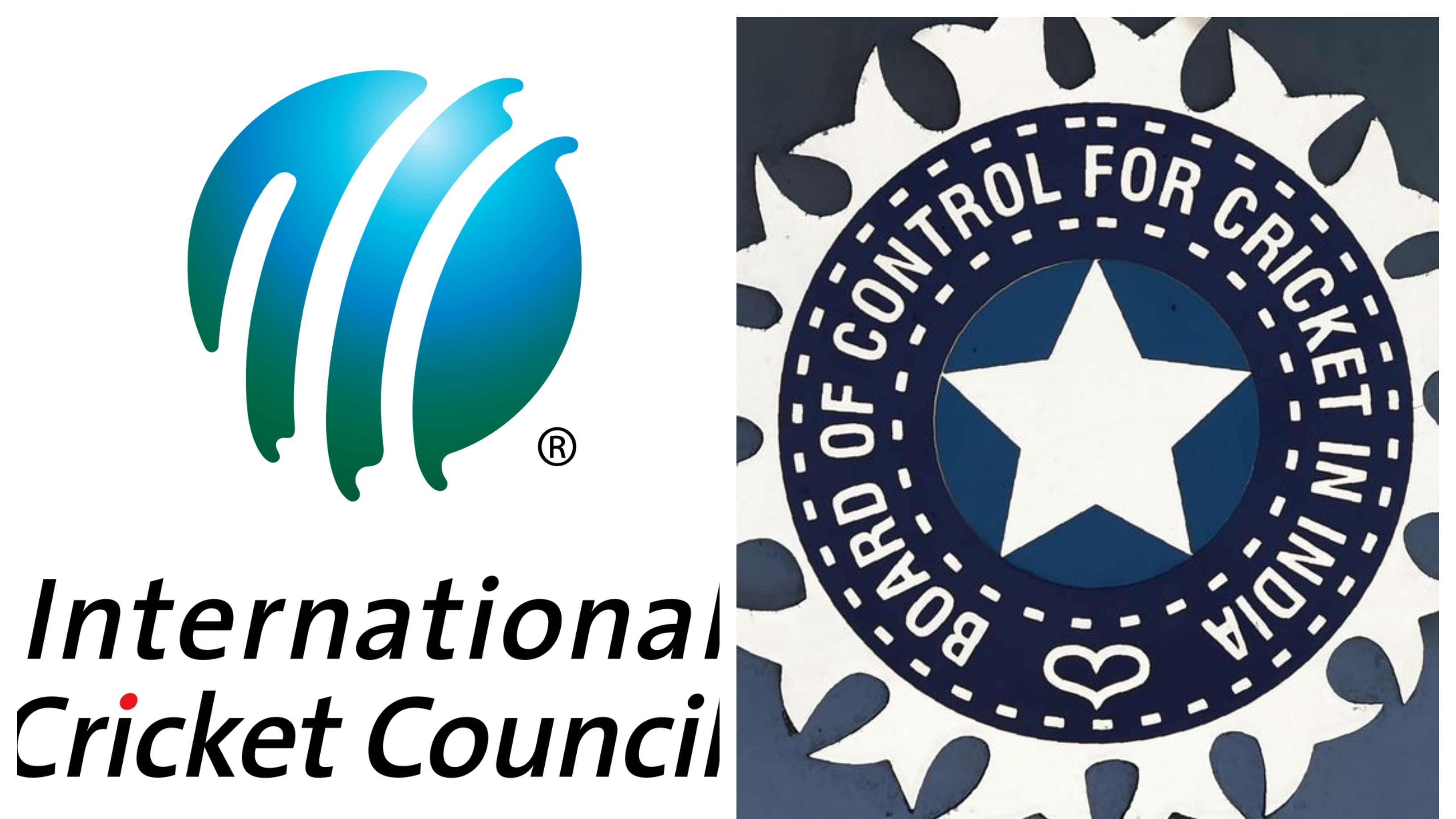