WATCH: Sanjay Manjrekar admits it's been his worst year after 'bits and piece' comment

Ravindra Jadeja had blasted Manjrekar for the comment on his game. 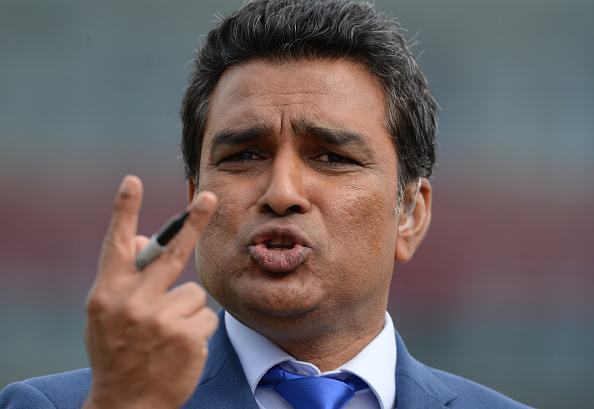 Sanjay Manjrekar, one of the common voices during India's matches on-air, admitted that the year 2019 wasn't kind towards him. He talked about the incidents happened this year which made his year an unpleasant one.

Speaking on Videocast for ESPN Cricinfo, Manjrekar discussed his comments on Ravindra Jadeja during the World Cup 2019 which backfired. He had described Jadeja as a 'bits and piece' cricketer which the Indian all-rounder didn't like at all.

First, Jadeja made a tweet responding to Manjrekar's comment and then he backed it with a memorable knock in the World Cup 2019 semifinals against New Zealand. He had also made a gesture after scoring half-century targetting Manjrekar.

Sanjay said he has never had such a terrible year in the last 21 years of his broadcasting career. The commentator also explained how he had cleared the misunderstanding with Kieron Pollard about his comment. Pollard was also irked by Manjrekar's comment once during the IPL. But it's all good between them now.

However, the ex-India cricketer hasn't interacted with Jadeja after this incident.

'It's been the worst year for me as analyst and commentator'

A candid @sanjaymanjrekar explains why it was a terrible 2019 for him ???? pic.twitter.com/CAt3RRzX16 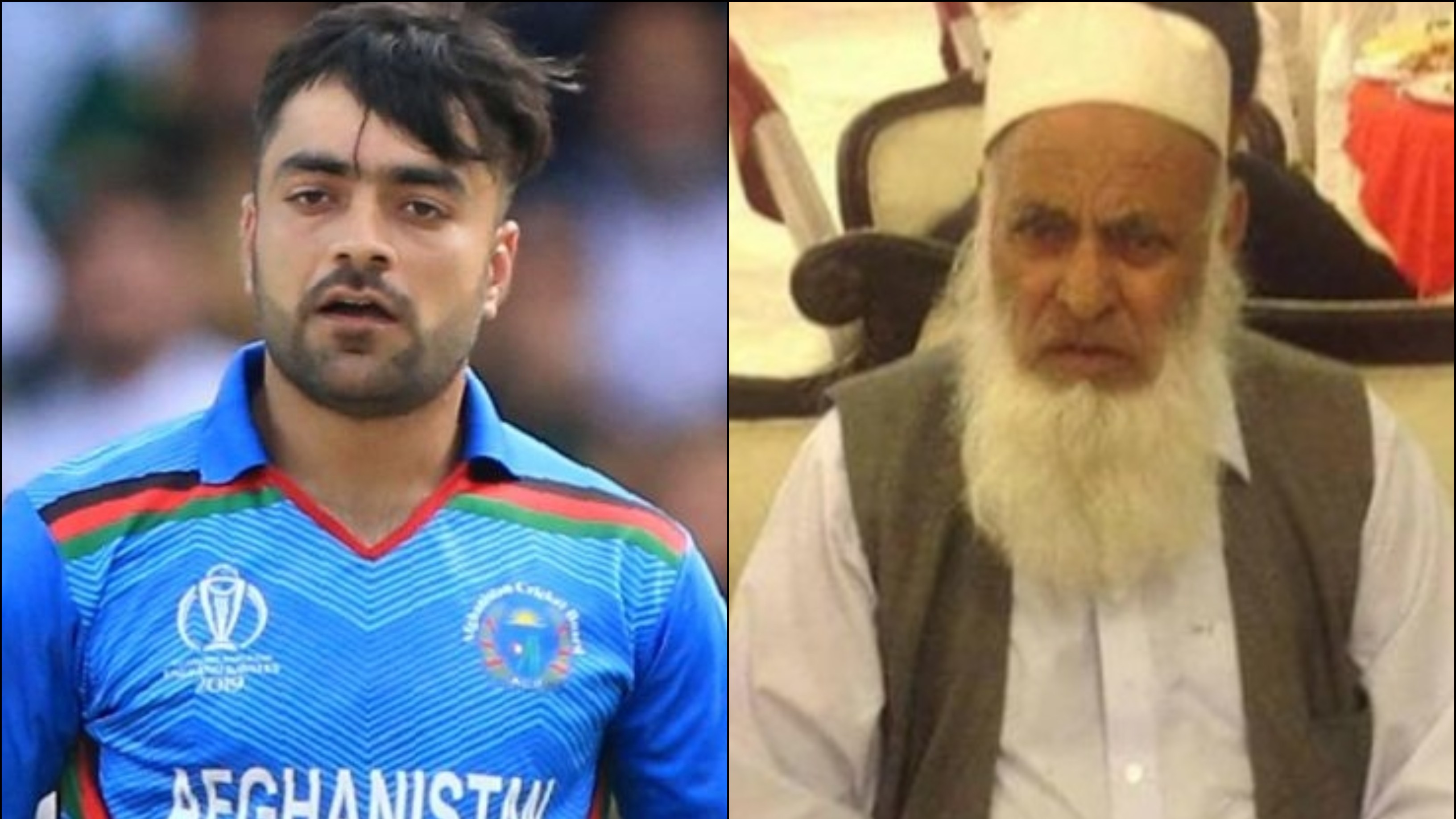 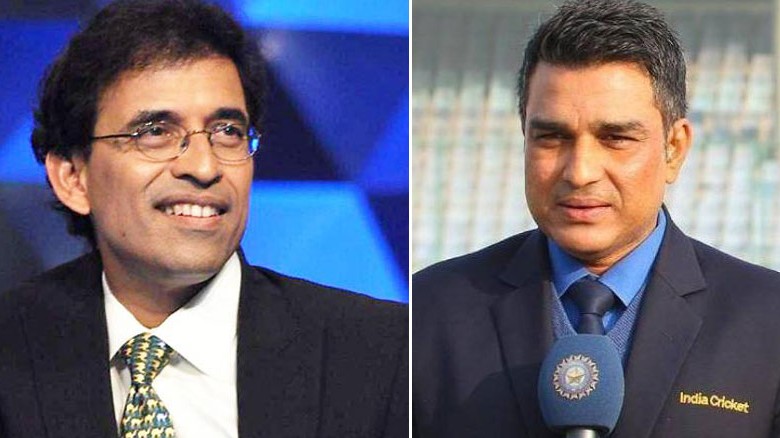 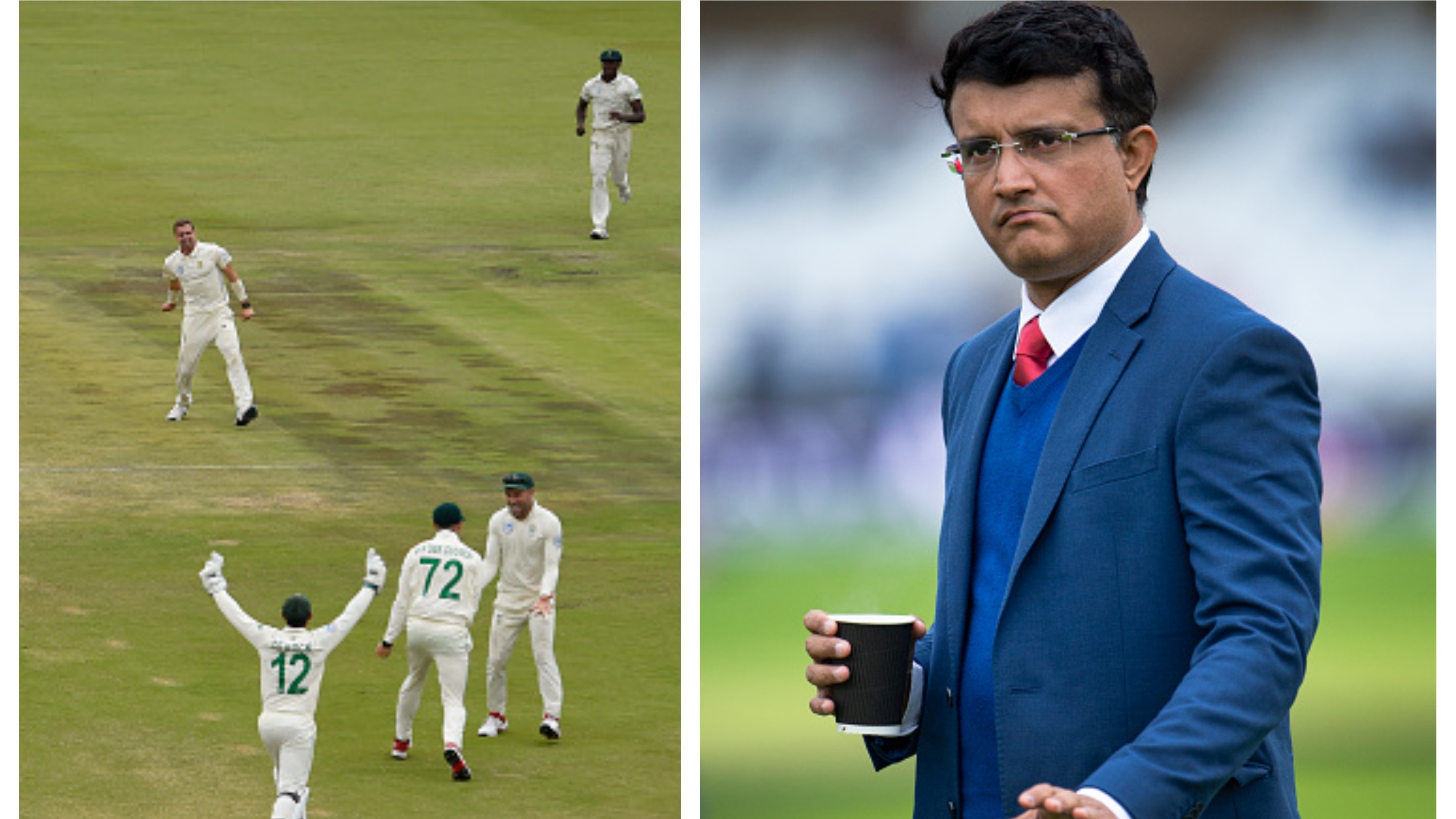 Too early to comment on proposal to mandate four-day Test: Ganguly┬Ā