Labuschagne showed a similar technique during the ongoing day-night Test against Pakistan. 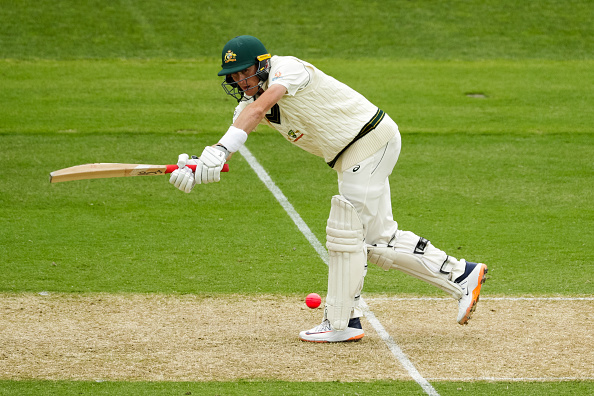 Australia batsman Marnus Labuschagne surprised Twitter with his weird way of leaving the ball. It reminded the Twitterati of Steve Smith, Labuschagne's teammate. The video was shared by Cricket.com.au on its official account. Marcus can be seen copying Steve Smith's batting mannerisms.

Australia and Pakistan are playing their second and last Test of the series at Adelaide Oval. Marnus had to come out to bat early after the Aussies lost Joe Burns on just 8 on the board on the first day of the Test.

Before rain interrupted the game on day 1, Marnus played 57 deliveries and he made fans realize his new technique. "The light saber leave is out in full force here #AUSvPAK," wrote cricket.com.au.

The light saber leave is out in full force here#AUSvPAK pic.twitter.com/QkY8Spm5O4

Some friends lauded Marnus while some saw it in another way. They felt he didn't need to copy someone else's technique while his own was doing well for him.

Won't be surprised if Smith and Labuschagne are hired to teach the actors in the next Star Wars movie how to use the lightsaber. ????

My man is becoming Smith

That's a shitty leave. Lad doesn't even know how to leave properly. Such a shame people like him can get 100s. 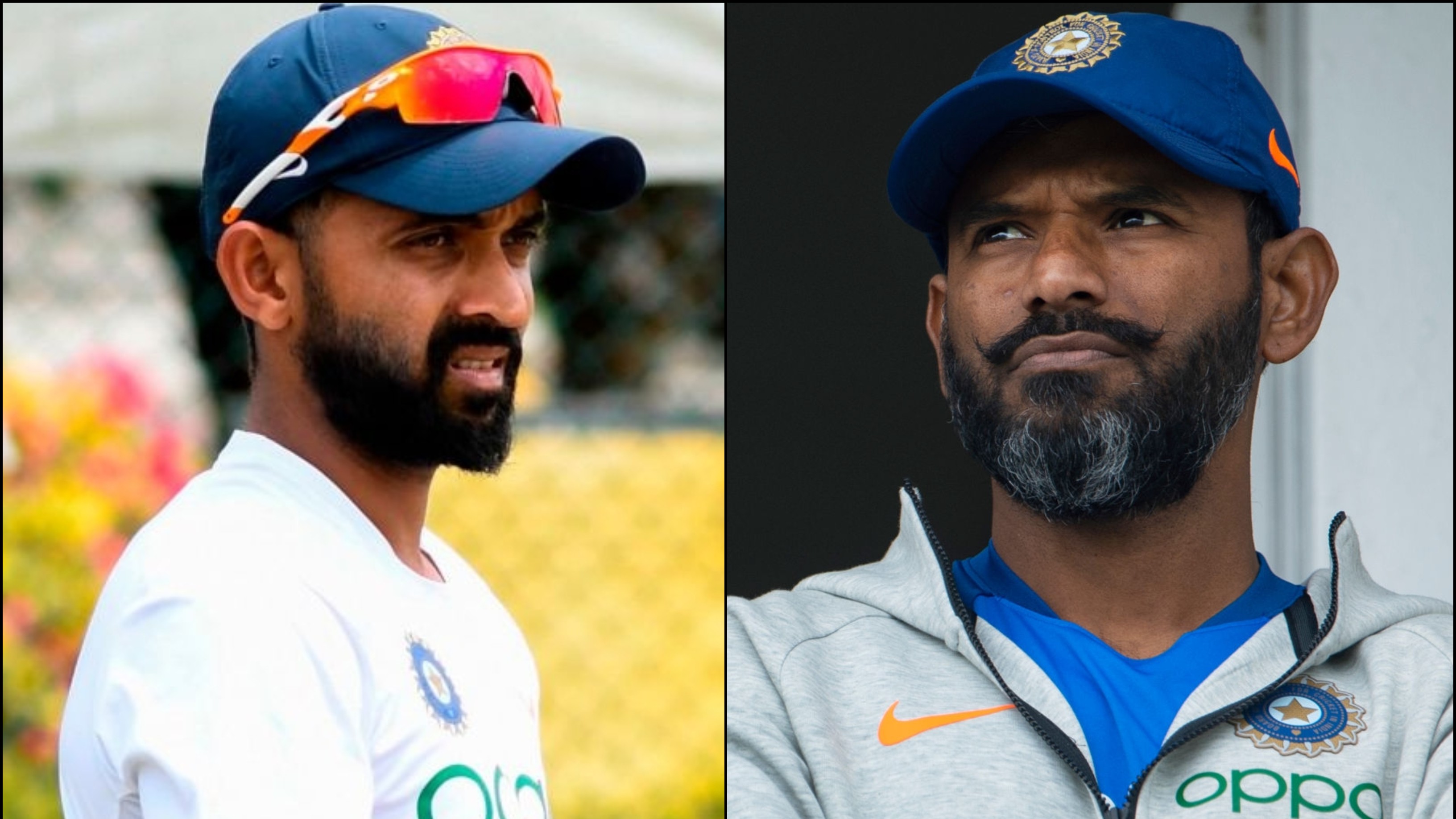 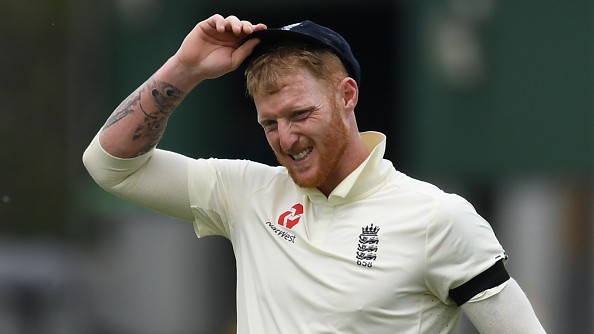 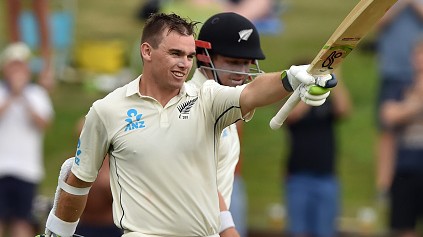