Kallis is widely deemed as the greatest all-round cricketer of all time. 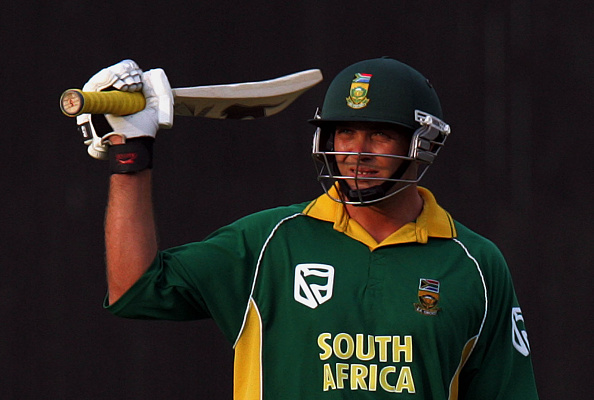 Legendary South African all-rounder Jacques Kallis on Wednesday (November 27) experimented with his look and shared a picture on social media.

Kallis took the Movember challenge but in a different way as he shaved half of his beard for a noble cause.

“R480k raised for SAGB for shaving half my Movember till end of November. Things we do at Leopard Creek for charity,” he wrote on his Instagram post.

‪R480k raised for SAGB for shaving half my Movember till end of November‬. Things we do at Leopard Creek for charity ????

The only cricketer on the planet to have amassed more than 10,000 runs and scalped over 200 wickets in both Test and ODI formats, Kallis is widely deemed as the greatest all-round cricketer of all time.

During the course of his 19-year-long illustrious career, Kallis accumulated 13289 Test runs at an average of 55.37 and claimed 292 Test wickets at 32 a piece. Besides, the Proteas great also proved his mettle in the shortest format as he aggregated 11579 ODI runs in 328 matches at an average of 44.36 and scalped 273 ODI wickets. In T20I cricket, Kallis represented South Africa in 25 matches in which he scored 666 runs and picked up 12 wickets. 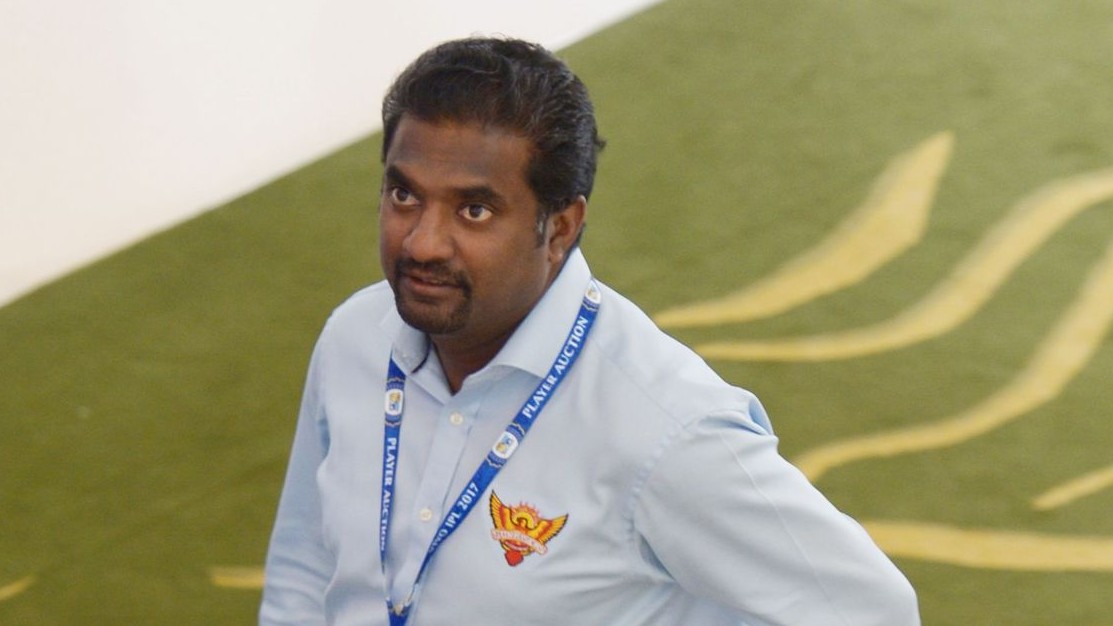 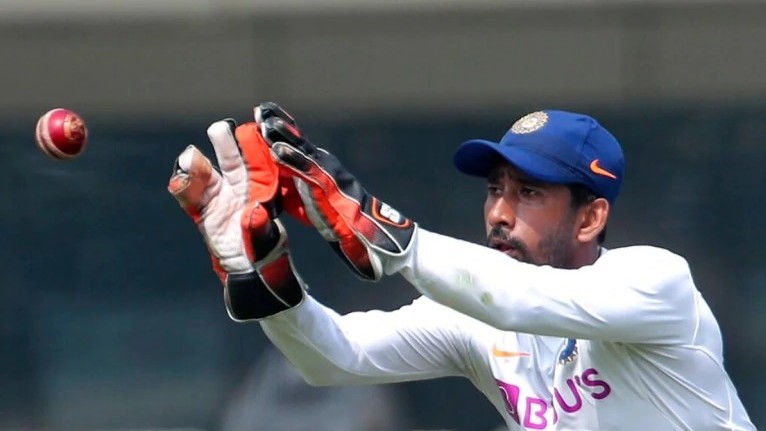 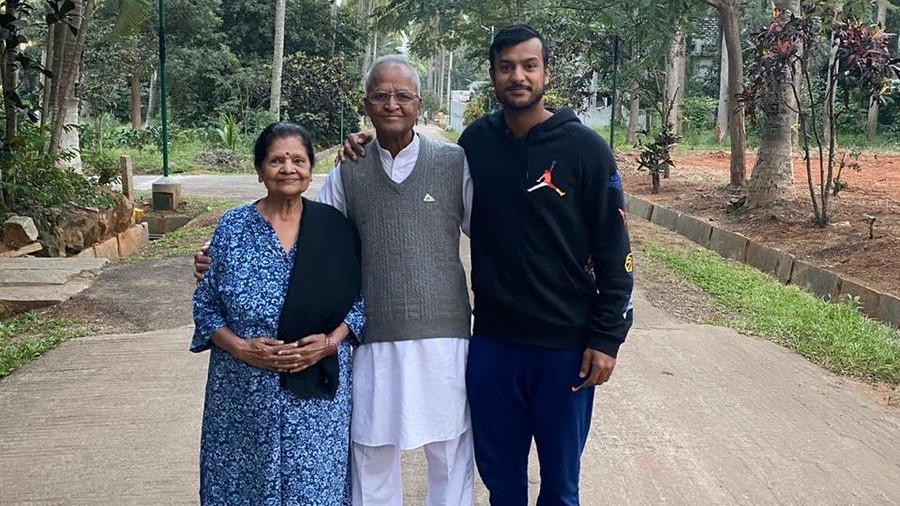