Kohli enjoys a huge fan following across the globe thanks to his sheer dominance in all forms of cricket. 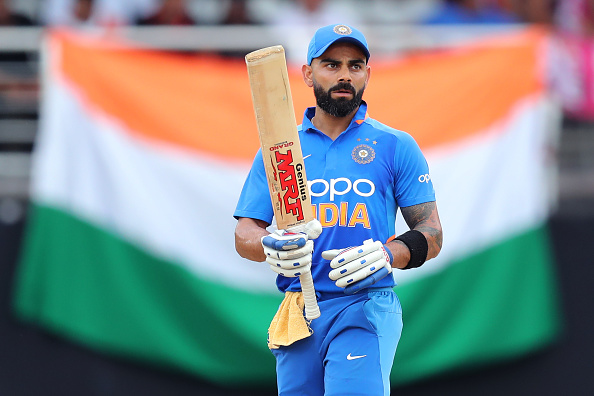 Virat Kohli is celebrating his 31st birth anniversary today (November 5) and the wishes are pouring for the India skipper in abundance from various quarters.

See Also: Virat Kohli celebrates his 31st birthday by writing a letter to 15-year-old self

The greats of English Premier League also conveyed their best wishes to Kohli.

The official handle of Premier League India shared a video on Twitter in which the likes of Ryan Giggs (Manchester United), Sadio Mane (Liverpool), Riyad Mahrez and Bernardo Silva (Manchester City) can be seen wishing the icon of Indian cricket.

Virat Kohli enjoys a huge fan following across the globe thanks to his sheer dominance in all forms of cricket. The Indian captain has already aggregated 43 one-day international hundreds – only behind his batting hero Sachin Tendulkar (49).

Virat has also proved his mettle in the traditional format of cricket, scoring 7066 runs at an impressive average of 54.78 in 82 matches thus far. He boasts of 26 tons in Tests with 7 of them being double. 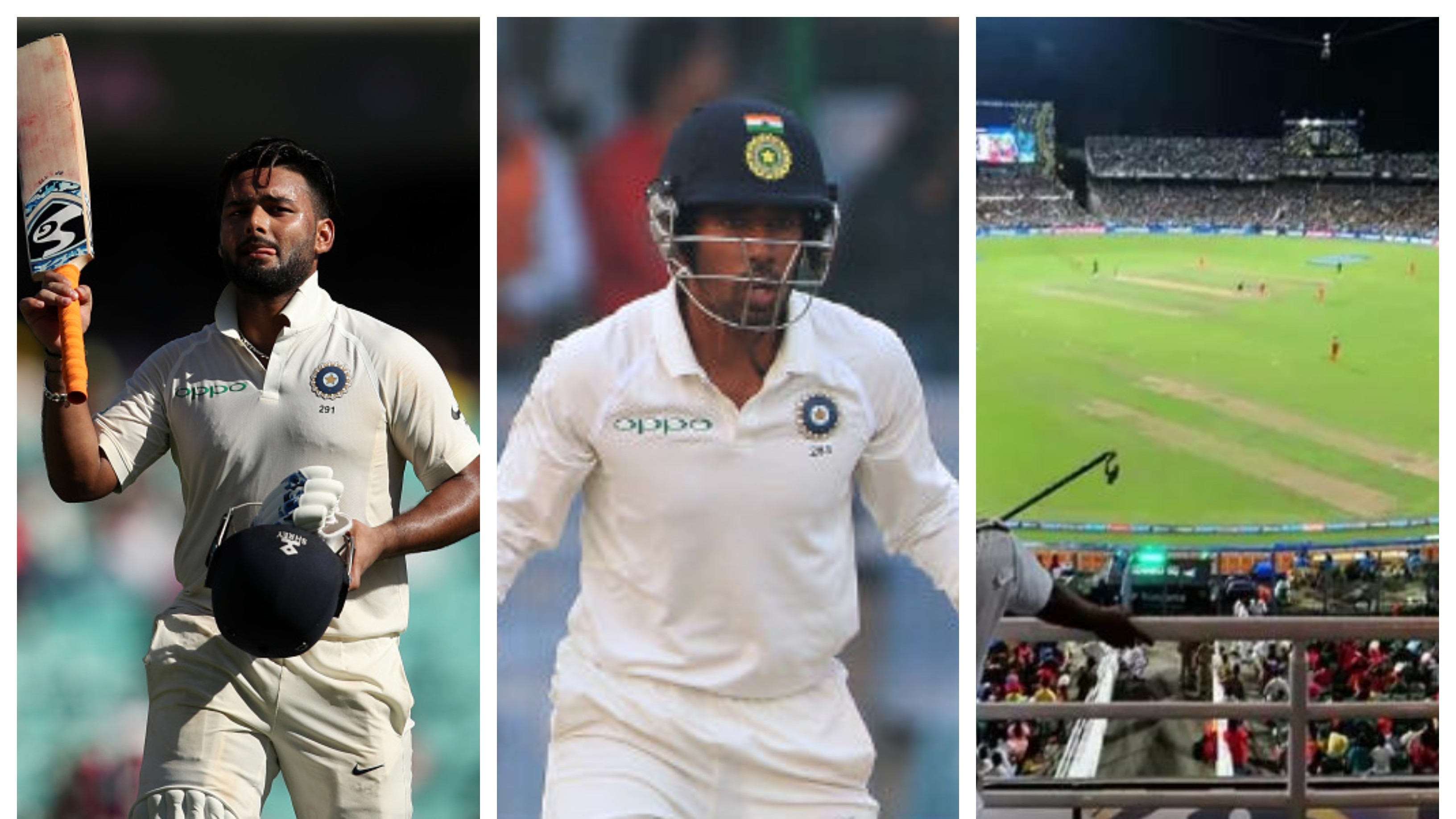 Saha reflects upon competition with Pant, weigh in over D/N Test in Kolkata 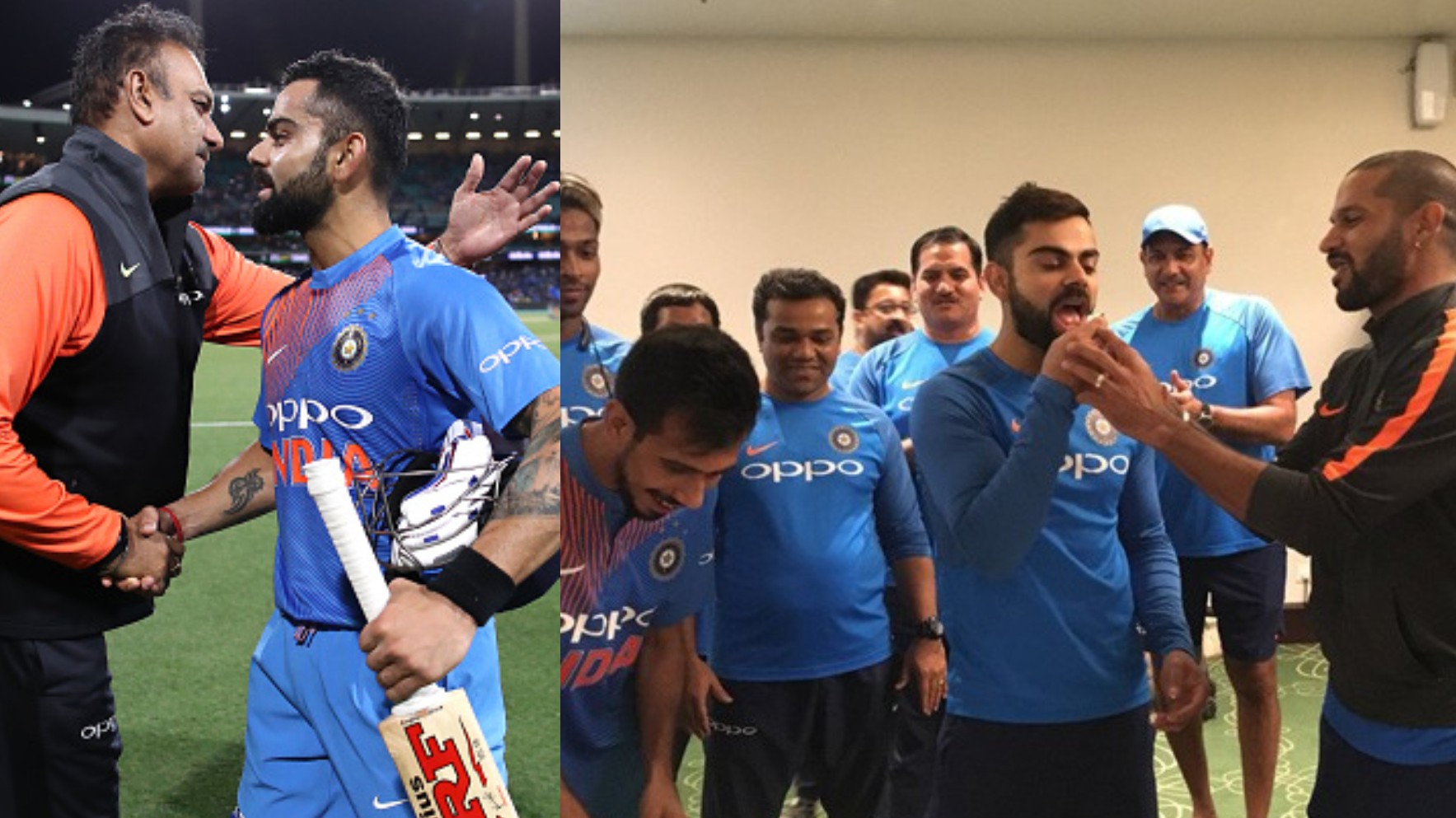 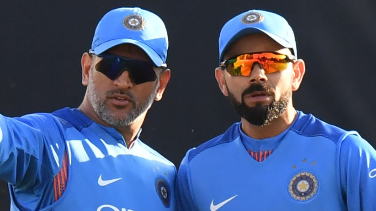