Sourav Ganguly is the second Test captain of India to become BCCI president. 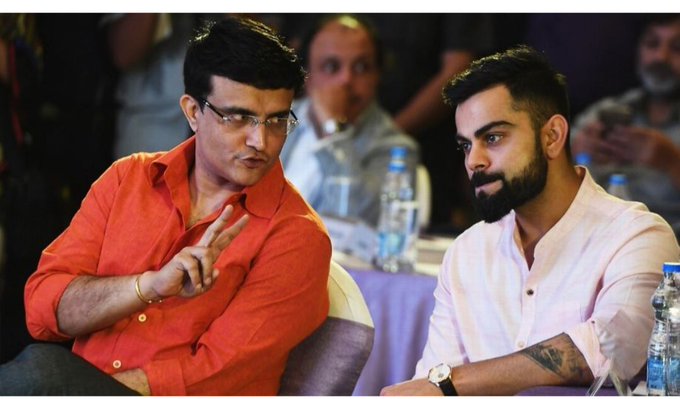 Sourav Ganguly will take over as the President of BCCI on October 23 and this will mark the second time a former Test captain will helm the most important position in Indian cricket. He was elected unopposed after being supported by unanimous decision in a meeting held in Mumbai.

Ganguly has experience of five years as President of Cricket Association of Bengal (CAB) and given his background as a player and administrator there are many hopes of him taking the Indian board to new heights in his new role.

He received wishes from Bengal CM Mamata Banerjee, who called him the pride of India and Bengal. With this news, an old photo of Ganguly with current captain Virat Kohli is going viral with Twitter users making various captions in order to make it even funnier. The original photo is from a book launch last year in Kolkata.

Here is how Twitterati made fun of the photo with amazingly hilarious captions:

Do din me shastri out! https://t.co/Rd8aTV3WGz

Every player can be called by 2 names. His real name and what I call him. https://t.co/sT8oLLwXQn 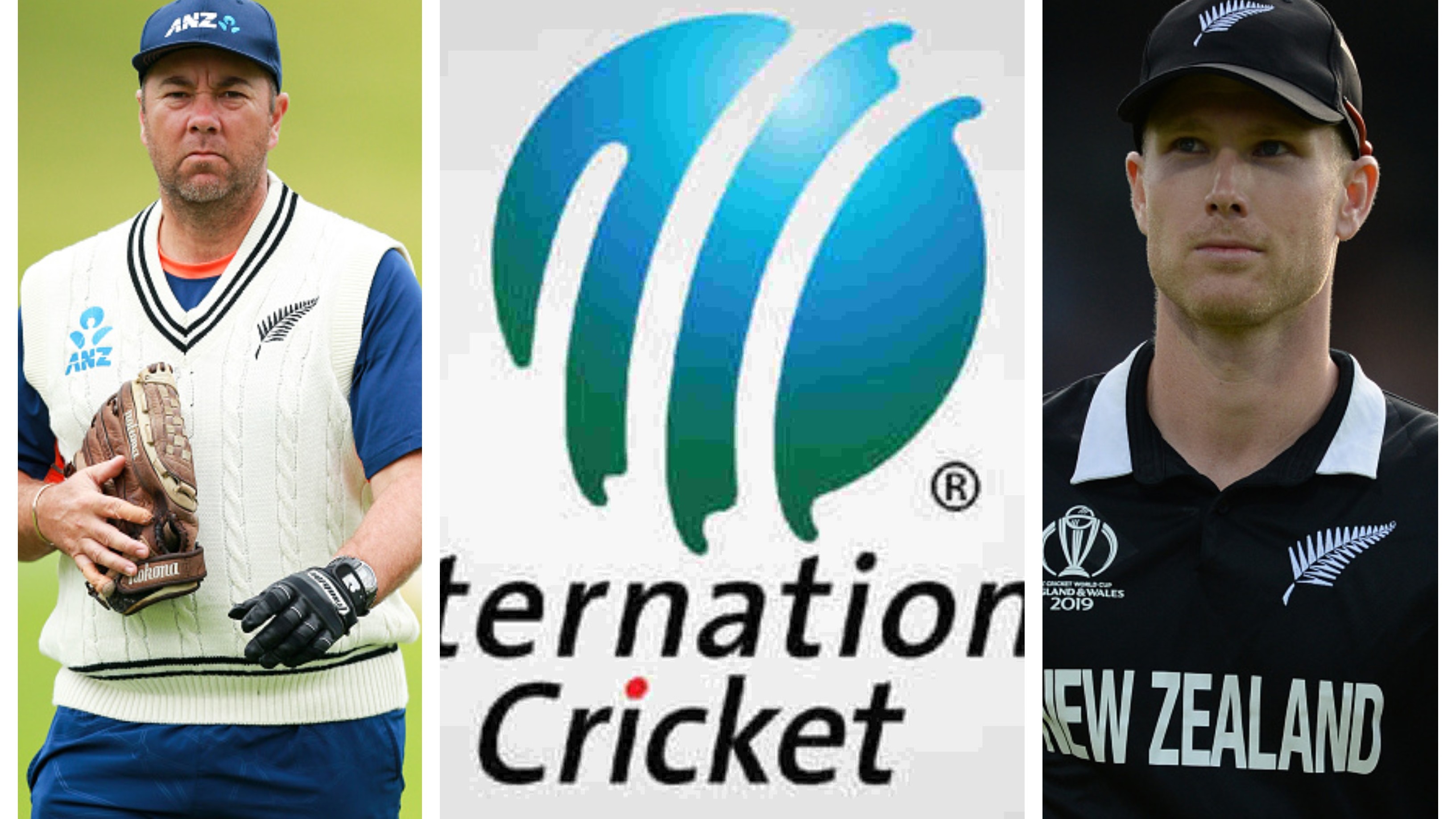 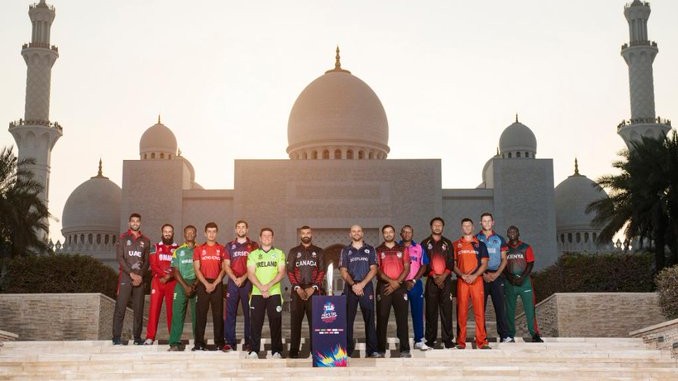 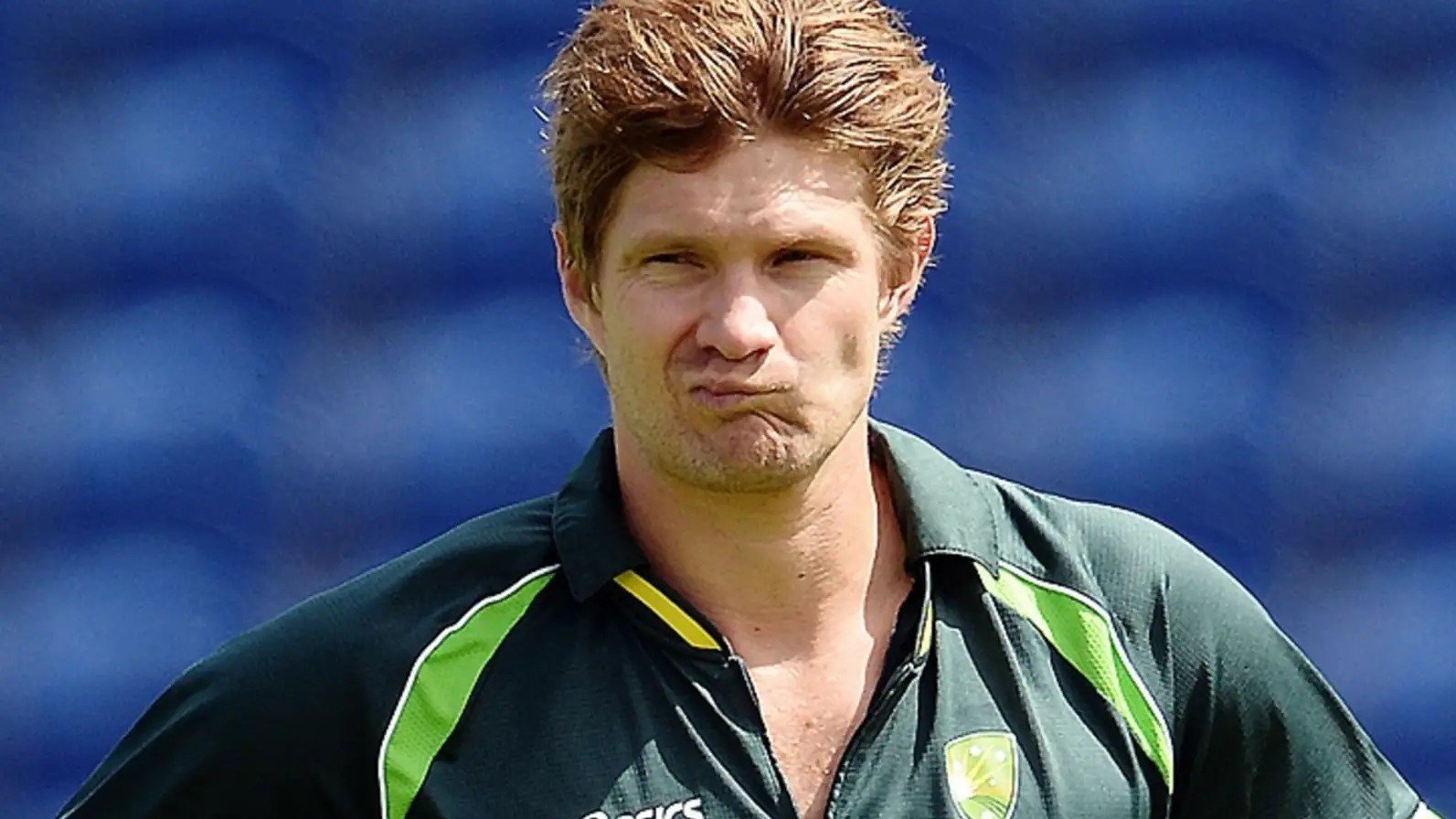