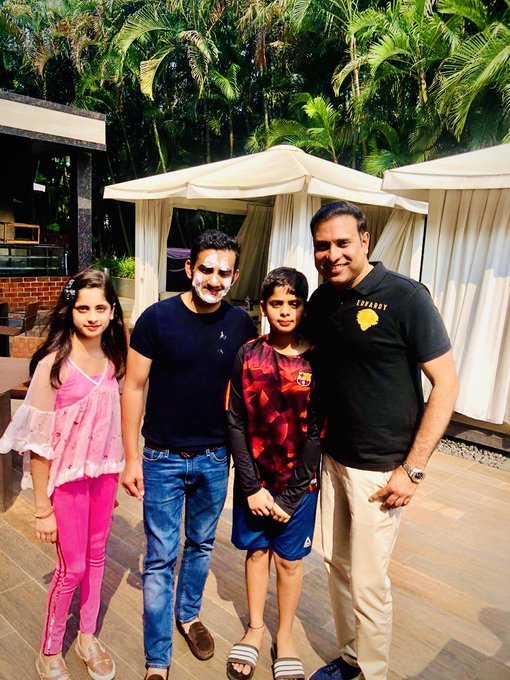 Former India opener and captain Gautam Gambhir is celebrating his 38th birthday on October 14. The batsman from Delhi had a wonderful career for the team as he remained the unsung hero of two of India’s biggest victories on the world stage.

He struck the highest scores in both of India’s World Cup wins in 2007 World T20 and 2011 World Cup at home. Though the credit went to others, and his contributions have been overshadowed, Gambhir shone brightly whenever chips were down. No one can forget his 11-hour odyssey to save a Test match in New Zealand and reached the no.1 Test batsmen rankings in 2009.

He last played for India in 2016 against England and after failing to make a big score, was dropped again and in 2018, called time on his cricket career and delved into politics, contesting and winning the 2019 general elections on BJP Ticket from East Delhi.

Gambhir is also known for his Gautam Gambhir Foundation, which works for the welfare of people of his constituency and for children of paramilitary martyrs and empowers them by supporting their entire educational needs. He is known for his support for the Indian Army and its soldiers.

As he turned 38, Gambhir received many wishes from his friends and fellow cricketers on Twitter and we have some of the best tweets.

Many happy returns of the day @GautamGambhir have a great day ????

Happy Birthday @GautamGambhir bhaiya
Thankyou for all the guidance and support.
Playing under you was a great learning experience.
Best wishes ???????????? pic.twitter.com/PCn8n0C7rt

Wish you a very happy birthday Gauti bhai @GautamGambhir.
May you continue to make a difference in millions of lives & lots of success come your way! pic.twitter.com/tLvhnFHSHl

Happy birthday @GautamGambhir May all your birthday wishes and dreams come true. Have a fabulous year Gauti???? pic.twitter.com/5FiAZ2HoU5

Wish you a great birthday @GautamGambhir paaji! May god bless you with lots of success and good health.???? pic.twitter.com/yG3JvsvNUj

Many more happy returns of the day @GautamGambhir . May you find fulfillment and happiness in all that you do. pic.twitter.com/xAwyVSLYz9 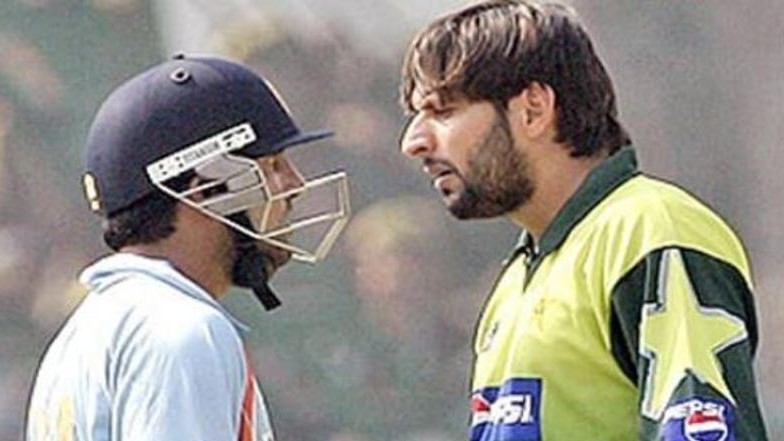 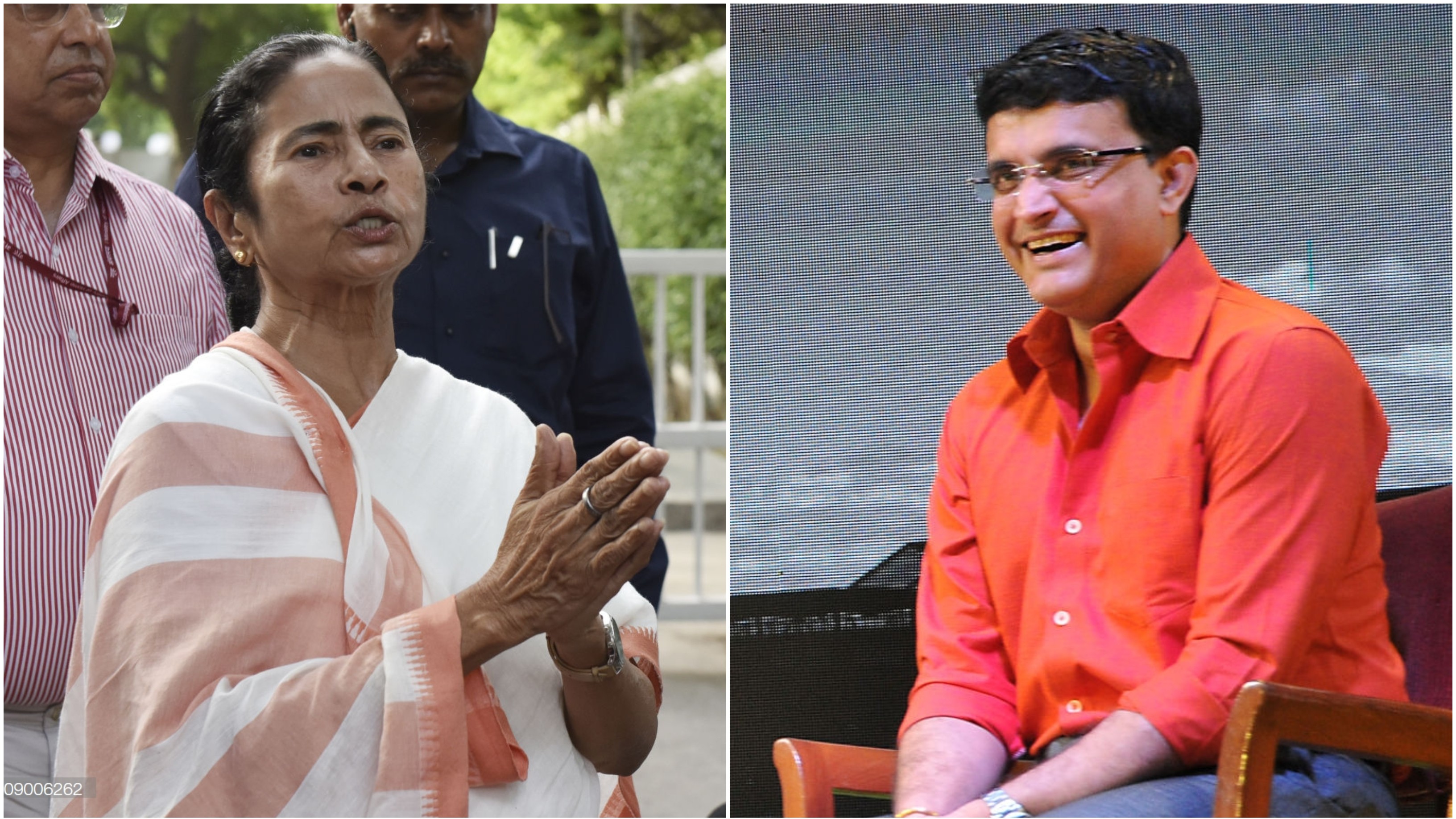 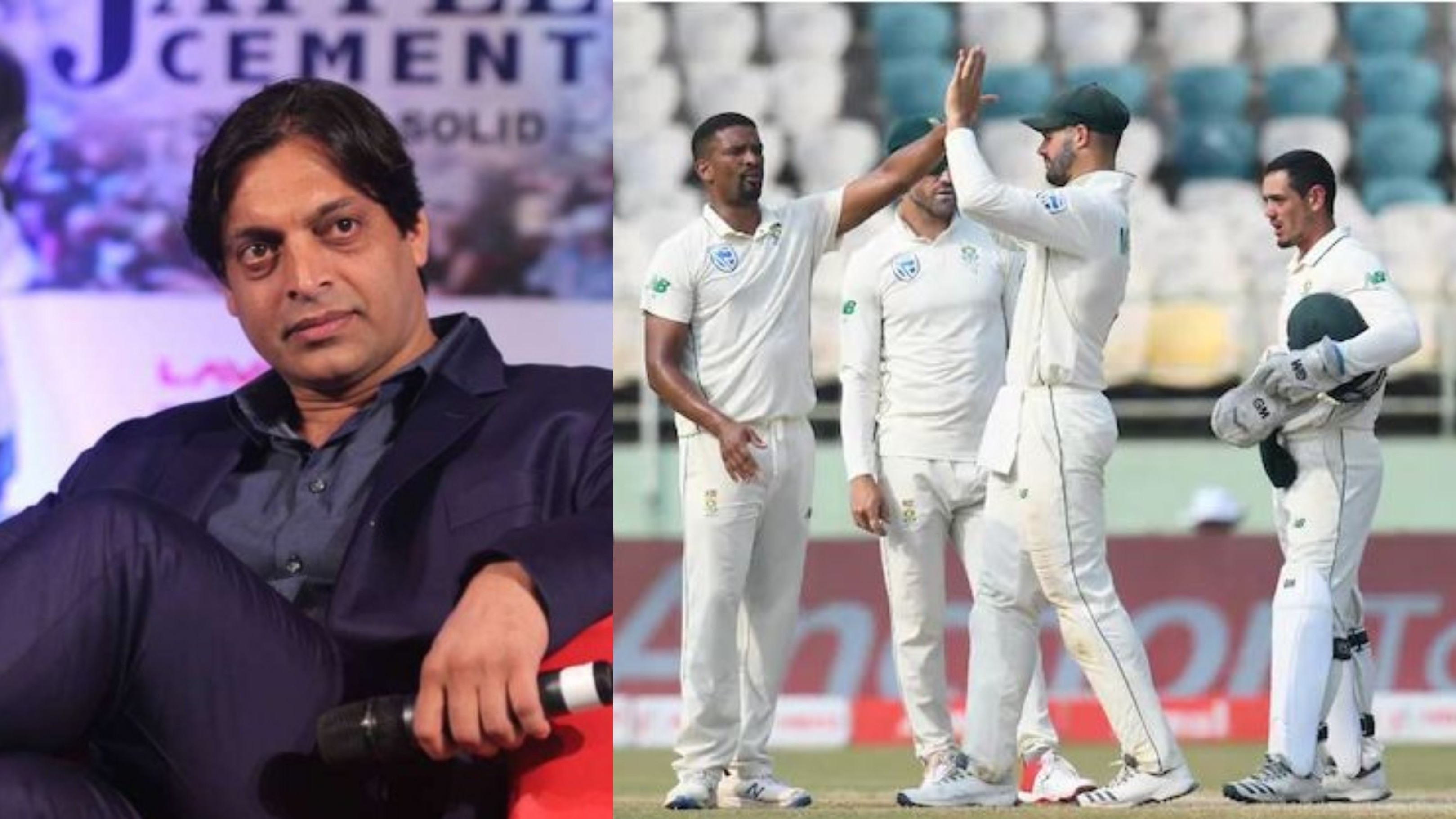