Ashrita Shetty is a famous face in the South India film industry. 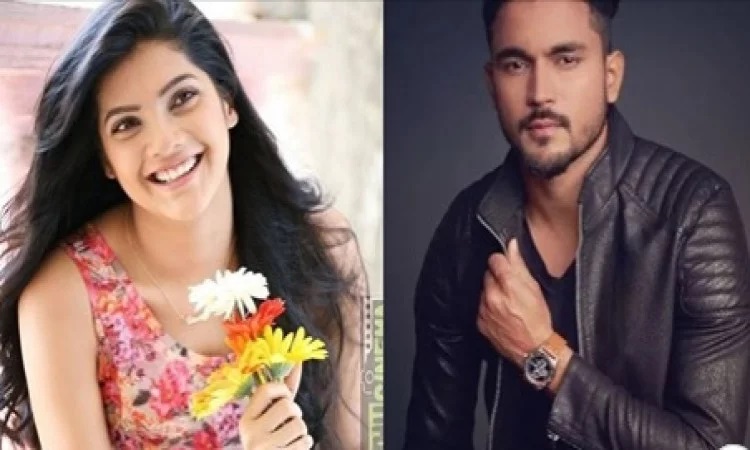 India and Karnataka cricketer Manish Pandey is set to tie the knot with South Indian actress Ashrita Shetty. The two have been dating each other for a while now. The couple did well to keep it very private.

Actress Ashrita Shetty hails from Mumbai, and she has so far acted in movies like Indrajith, Oru Kanniyum Moonu Kalavaanikalum, and Udhayam NH4. She has become a famous face in the south film industry because of her work. As per the reports of Mid-day, the celebrity couple will get married in Mumbai. The function is scheduled in December.

The Indian team will be in Mumbai at that time for the three-match T20I series against West Indies. The players are expected to join the celebration. 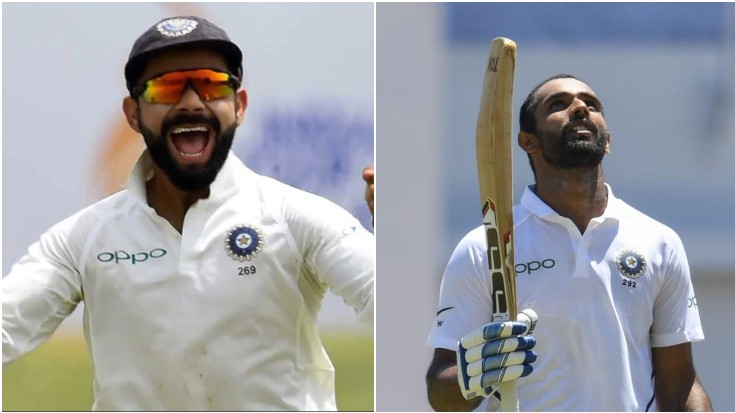 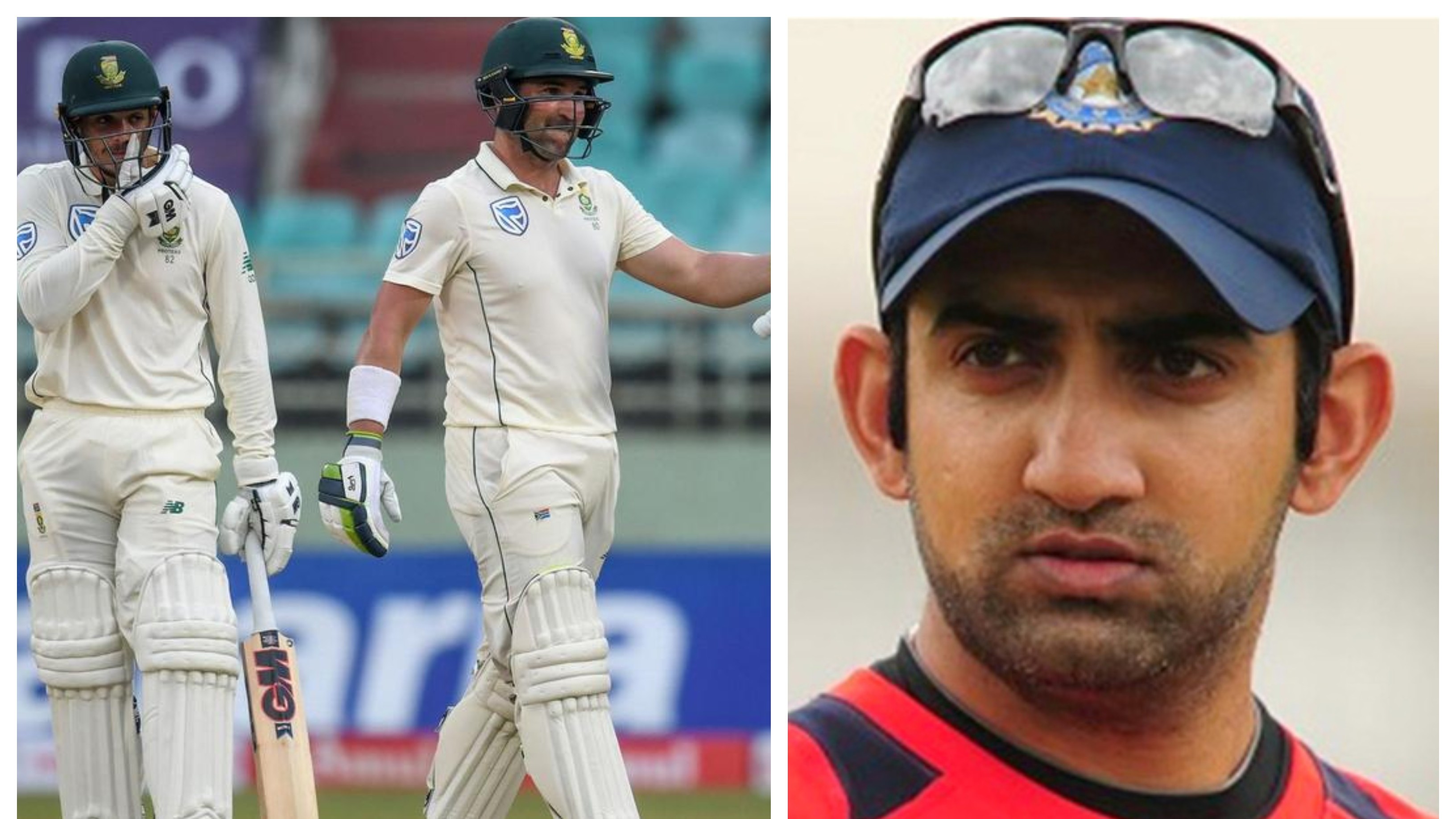 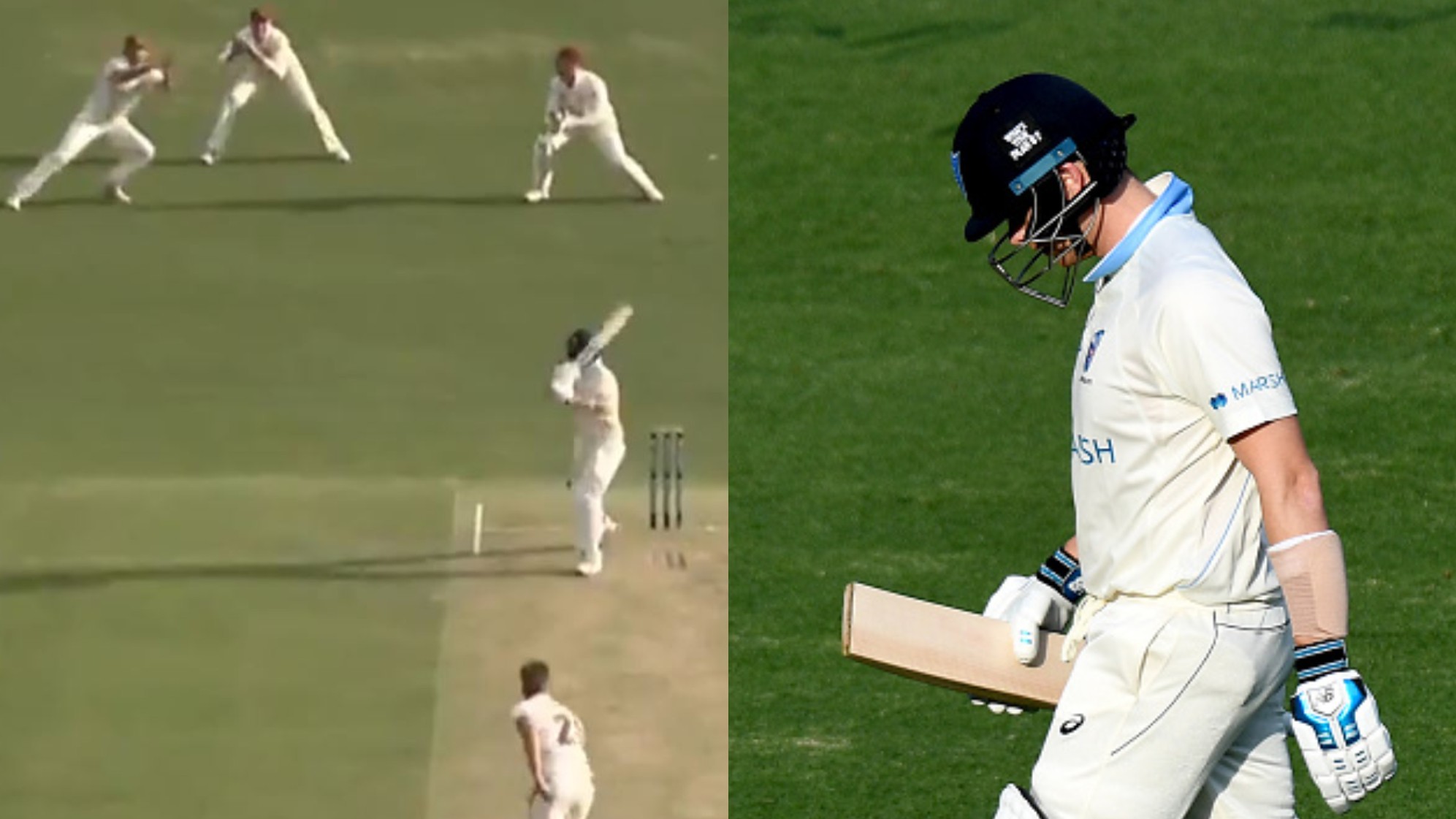