Stokes bemoaned a media outlet for revealing details of personal tragedy that his family suffered. 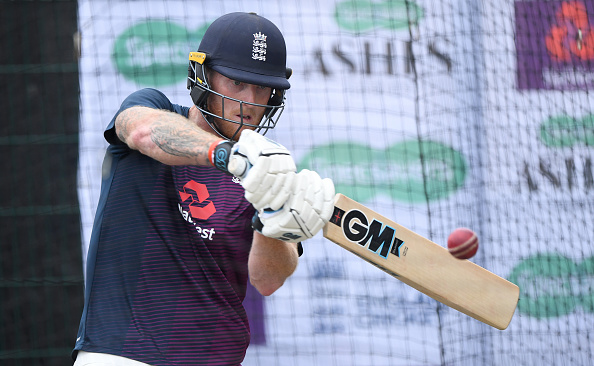 Just after England all-rounder Ben Stokes issued a statement against an English Daily for publishing revelations of his personal life and family that he termed as "utterly disgusting" and the "lowest form of journalism", Manchester United footballer Marcus Rashford came out in support of him and bemoaned that media outlet.

"Disappointing to see this. Ben Stokes has been huge for sport this summer. He and his family deserve better," United and England striker Rashford tweeted on Tuesday (September 17).

Disappointing to see this.@benstokes38 has been huge for sport this summer. He and his family deserve better. https://t.co/KsBHXLGTXp

Read Also: Ben Stokes slams a media outlet for sensationalizing a personal tragedy of his family

Stokes, in his statement, confirmed the newspaper article deals with "deeply personal and traumatic events" that affected his New Zealand-based family more than 30 years ago. He alleged the report had "serious inaccuracies which has compounded the damage caused".

"The decision to publish these details has grave and lifelong consequences for my mum in particular," Stokes, England's World Cup and Ashes hero this summer, wrote.

"To use my name as an excuse to shatter the privacy and private lives of -- in particular -- my parents is utterly disgusting. It is hard to find words that adequately describe such low and despicable behaviour, disguised as journalism."

"I cannot conceive of anything more immoral, heartless or contemptuous to the feelings and circumstances of my family."

The 28-year-old, who has played 57 Test and 95 ODIs for the three lions so far, added: "I am aware that my public profile brings with it consequences for me that I accept entirely. But I will not allow my public profile to be used as an excuse to invade the rights of my parents, my wife, my children or other family members. They are entitled to a private life of their own."

"For more than three decades, my family has worked hard to deal with the private trauma inevitably associated with these events and has taken great care to keep private what were deeply personal and traumatic events."

"On Saturday the Sun sent a 'reporter' to my parents' home in New Zealand to question them, out of the blue, on this incredibly upsetting topic. If that wasn't bad enough, the Sun thinks it is acceptable to sensationalise our personal tragedy for their front page."

"This is the lowest form of journalism, focused only on chasing sales with absolutely no regard for the devastation caused to lives as a consequence. It is totally out of order," he wrote. 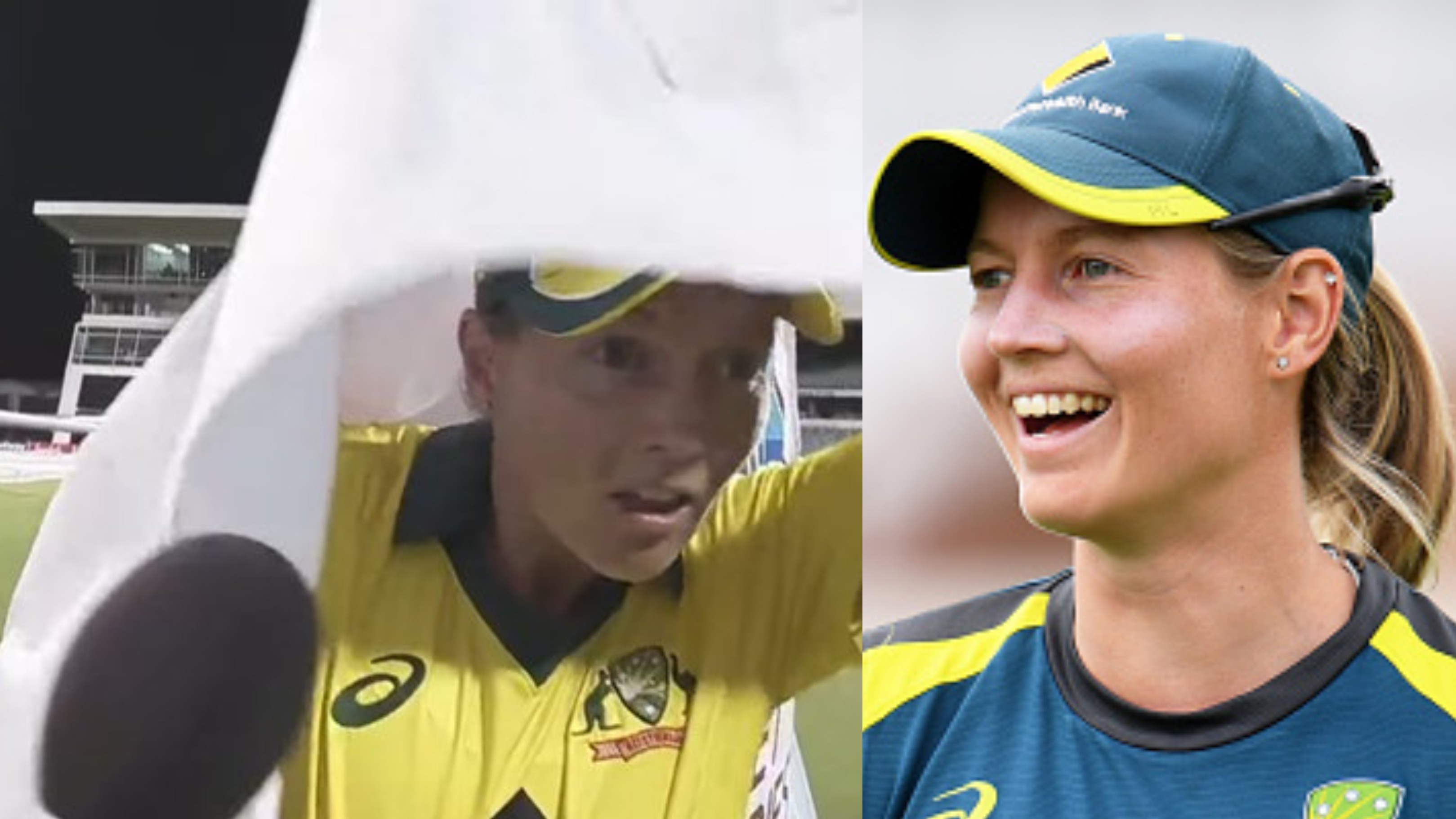 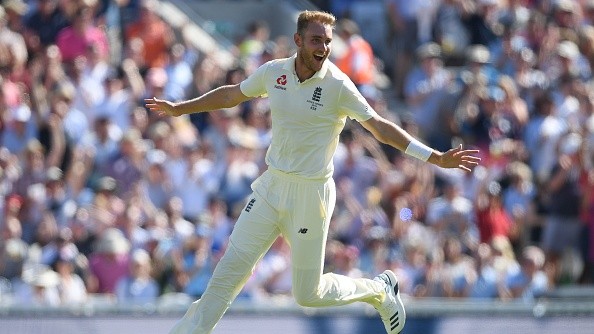 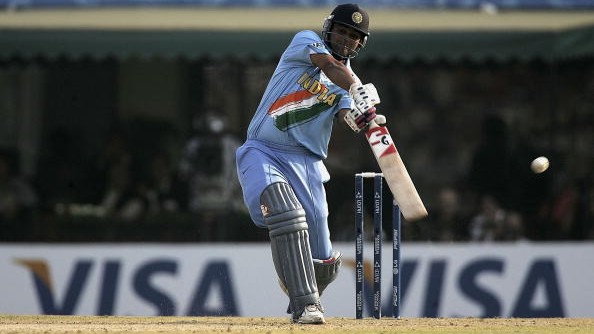 Dinesh Mongia bids adieu to all forms of cricket