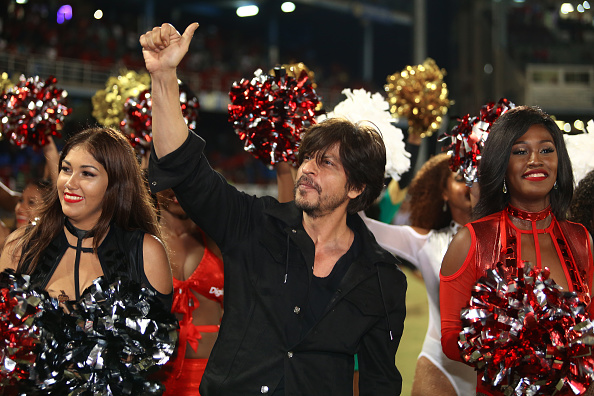 Trinbago Knight Riders (TKR) has remained unbeaten in the ongoing Caribbean Premier League (CPL) 2019. The defending champions have won their all three matches till now.

The franchise owner Shah Rukh Khan celebrated the excellent form of the team and partied on a boat. TKR captain Dwayne Bravo shared the videos on his Instagram account. He was seen dancing with Shah Rukh on Bollywood song 'Lungi Dance.'

Bravo, who is currently not playing for TKR because of surgery, even sang his own song 'Run The World'. In his absence, the team is led by Kieron Pollard. 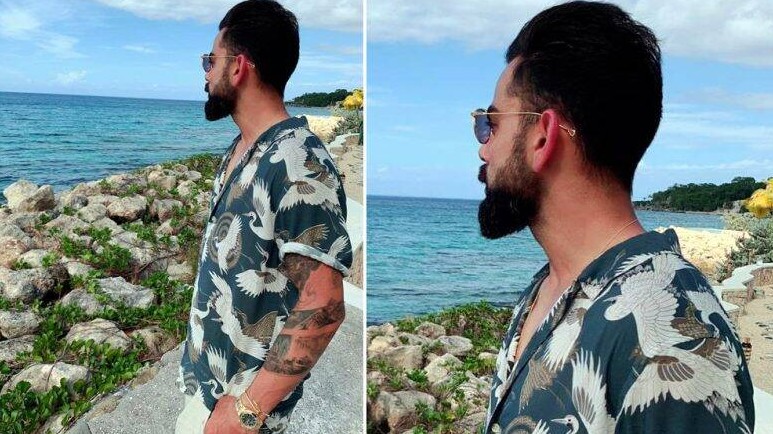 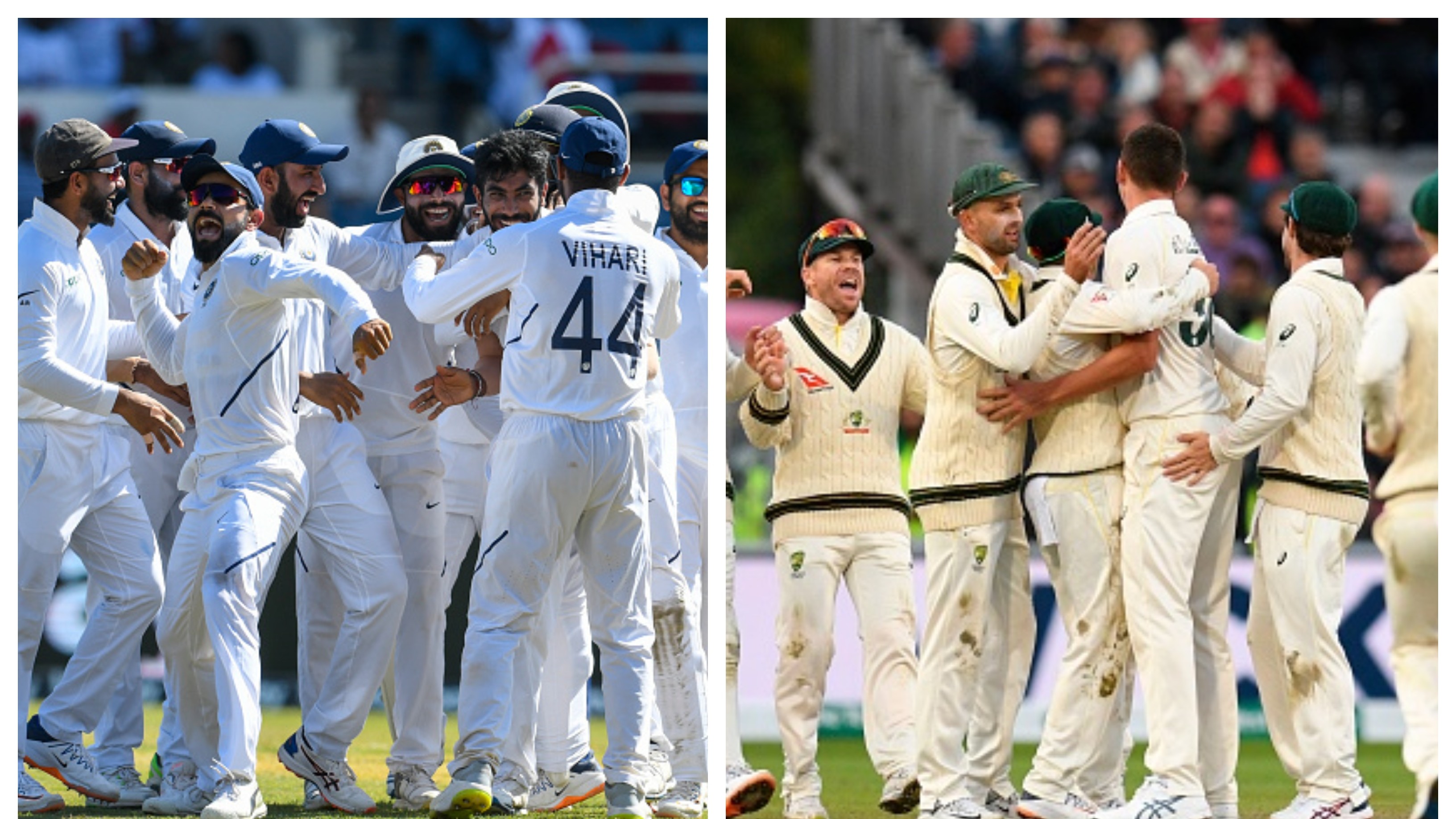 Explainer: Why India, Australia have earned different points for wins in Test Championship 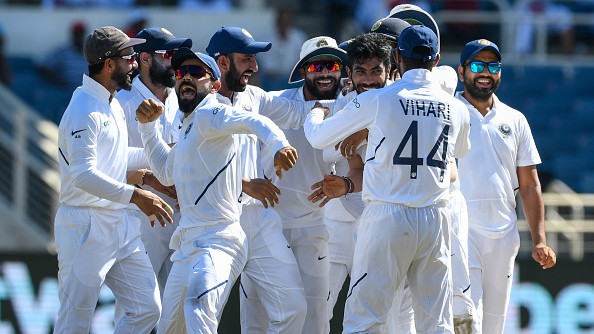