Bumrah got clicked for the Elle Magazine's cover picture. 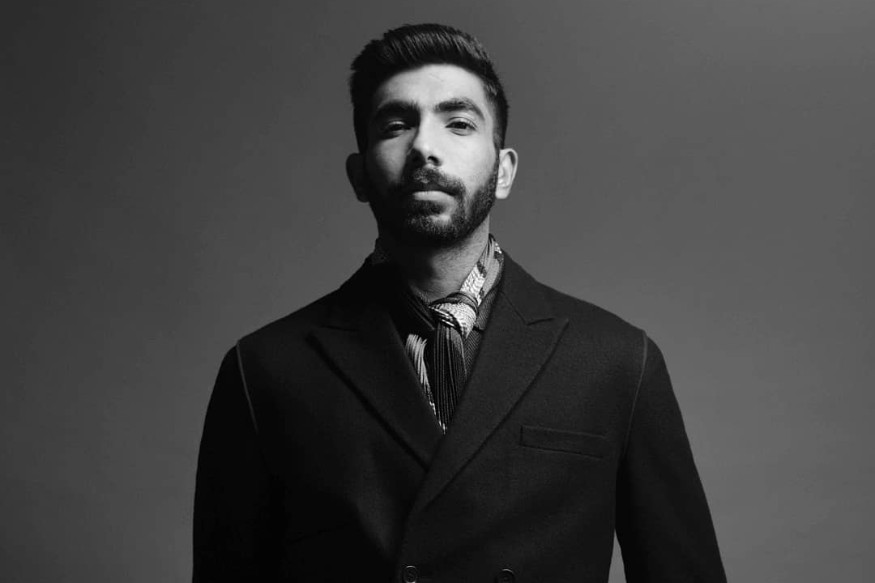 Indian pacer Jasprit Bumrah has created a buzz on social media with his latest pictures on the cover of Elle Magazine. This is the first time Bumrah is getting featured on the cover of a publication.

The star fast bowler shared the pictures on Twitter on Sunday. The caption on the images read,  “Here’s looking at you, kid. #retrovibes”.

Talking about the photos, Jasprit is looking classy with the retro look. Couple of days he had tweeted a picture of Elle magazine featuring him.

Bumrah is currently among the best fast bowlers in the world in all three formats. He recently demolished West Indies at their home in the Test series. The youngster became third Indian to bag a Test hat-trick. 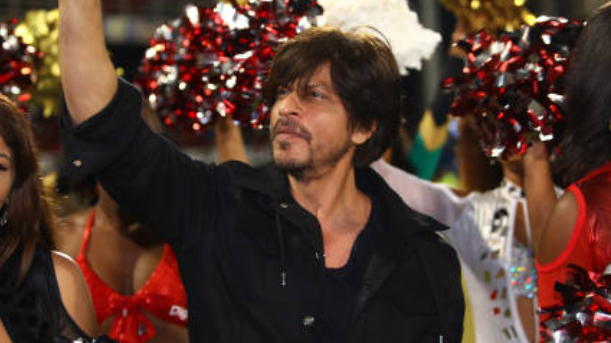 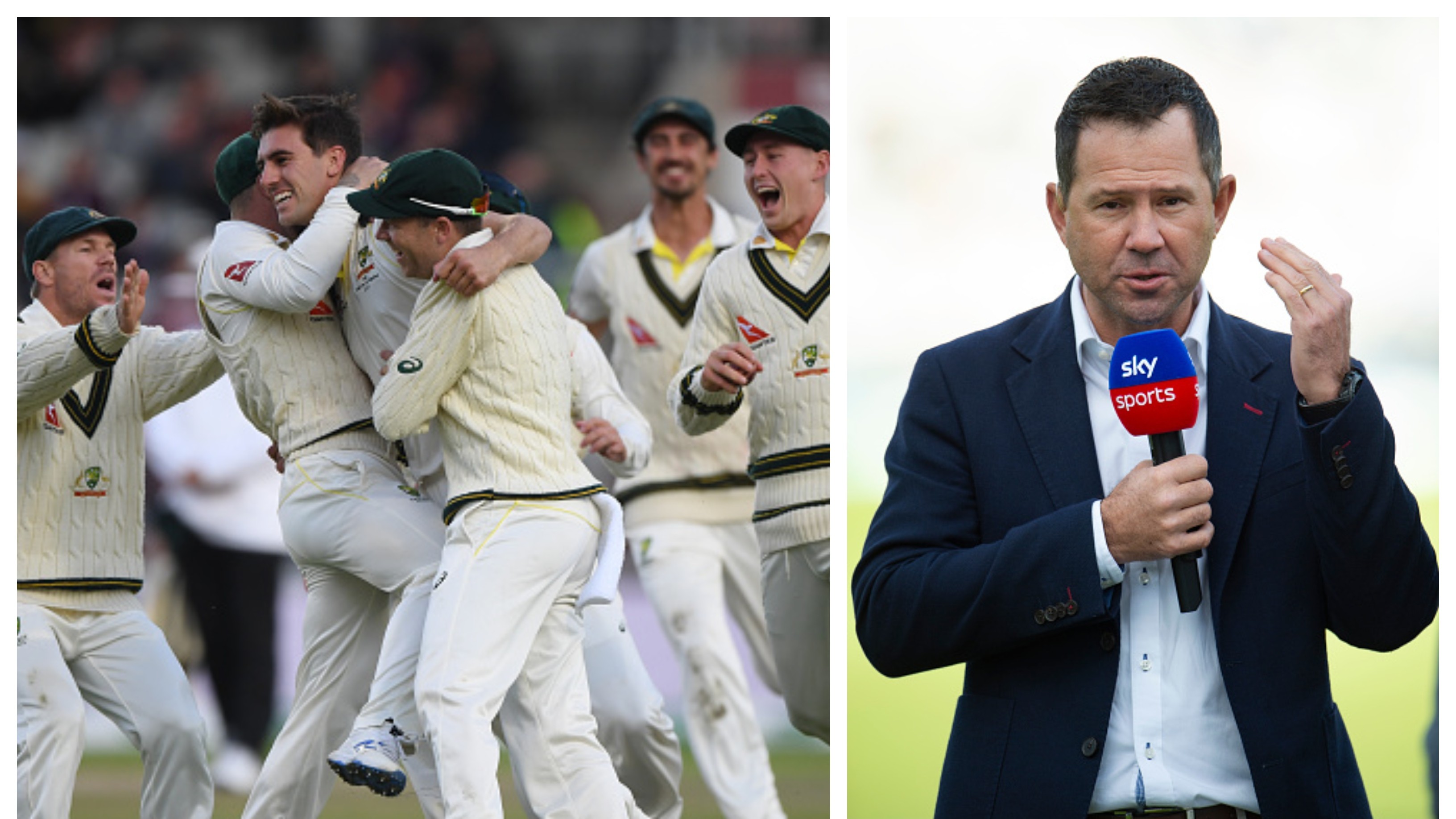 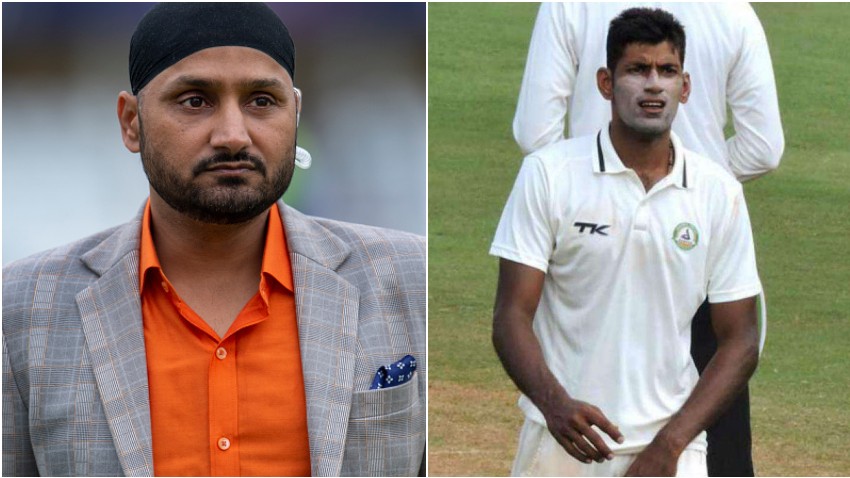