Dhoni will join the Indian squad for three-match ODI series against Australia from January 12. 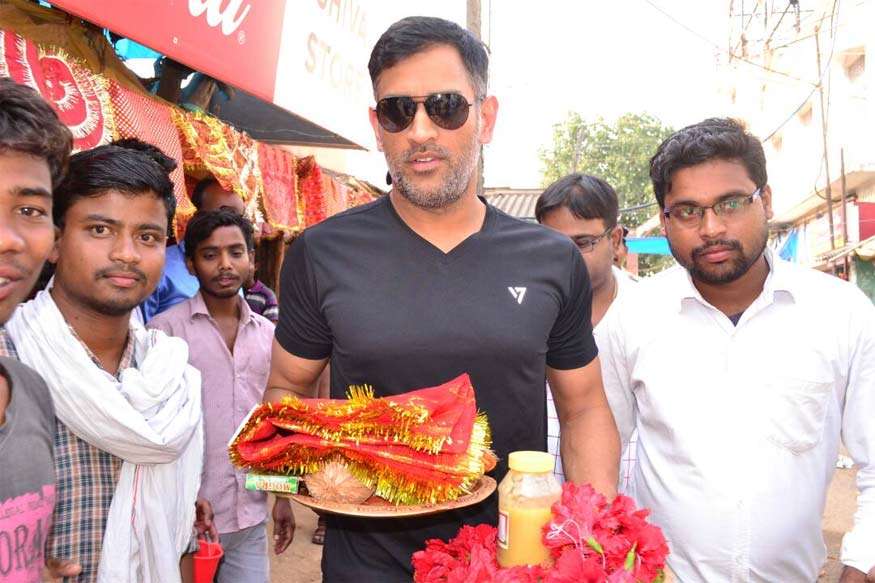 Former Indian cricket team captain MS Dhoni was seen offering prayers in the famous Deori temple in his hometown Ranchi. He will be seen in action during the upcoming ODI series against Australia and the limited overs series in New Zealand.

Dhoni hasn't performed lately with the bat and a needs a bit of luck with himself to answer the critics back. The 37-year-old has found his place back in the T20I squad against New Zealand. India will play the Blackcaps after the three-match ODI series against the Kangaroos.

The Jharkhand batsman had to lose his place to Rishabh Pant who was tested in his place. Earlier, after axing Dhoni from the T20I side, selector MSK Prasad had made it clear that he will be back after they are done testing Pant and it's not over yet for the former Indian captain.

It turned out to be true when his name was featured in the squad. The wicket-keeper batsman will be keen to perform and get the momentum back before all-important World Cup.

Last time Dhoni was seen at the Deori Temple after Chennai Super Kings won the Indian Premier League (IPL) 2018 title. The priest at the temple had said Dhoni had wished for the IPL win here.

A video of Dhoni from the temple is circulating on social media. Here it is: 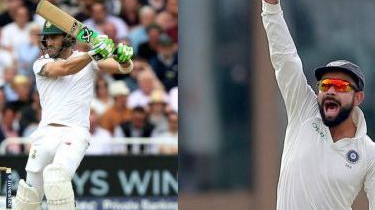 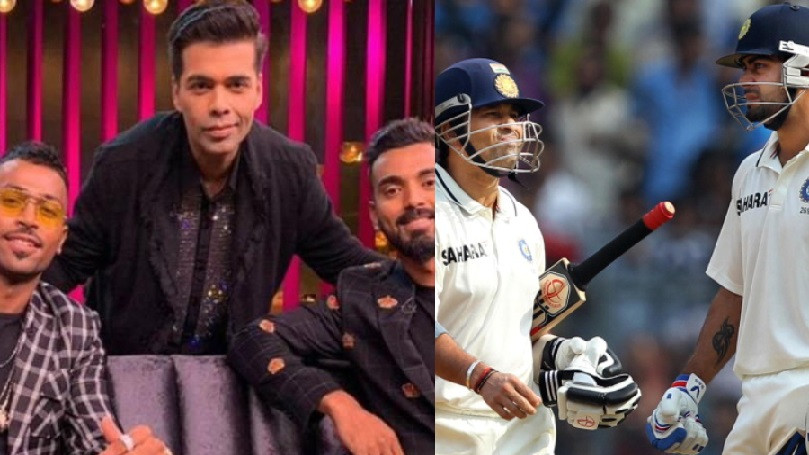 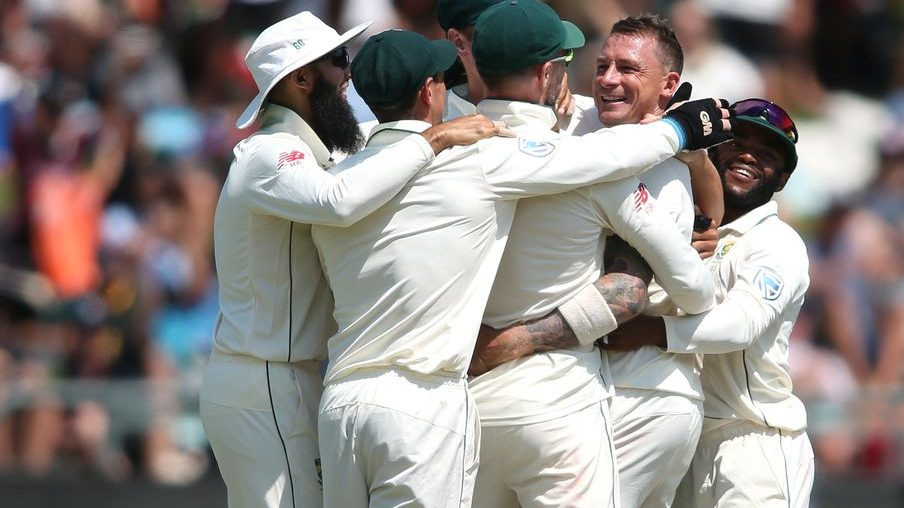