Sharma came in spotlight after bothering Ricky Ponting in Perth back in 2008. 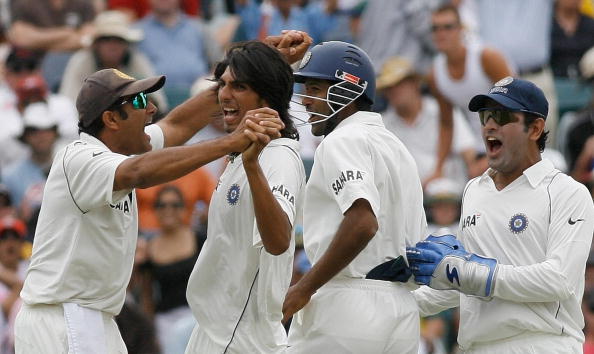 Indian pacer Ishant Sharma's nine-over spell to former Australia skipper Ricky Ponting in 2008 at Perth had made him known in the cricket world. The way he kept troubling one of the finest Aussie batters was something rare. Even Ishant had admitted it was his once in a lifetime performance.

After a long battle, the then 20-year-old pacer got Ponting's wicket after making him edge a delivery to slip fielder Rahul Dravid.

Talking about that special spell, Ishant revealed something interesting which was hard to spot. The pacer was wearing shoes of different pairs on that day.

“Look at me at that time, I was a thin person. If you notice, I am not wearing the same pair of shoes. As youngsters, we are very raw and we just want to play for fun,” said Ishant.

Ponting had survived a couple of LBW calls before edging one to slip. Talking about that delivery, Ishant said the ball didn't move either way and held its line.

Ishant Sharma vs Ricky Ponting relived@ImIshant relives his fiery spell against Ricky Pointing at Perth in 2008. Get the archives out, jog down memory lane, this one's going to give you some serious flashbacks. 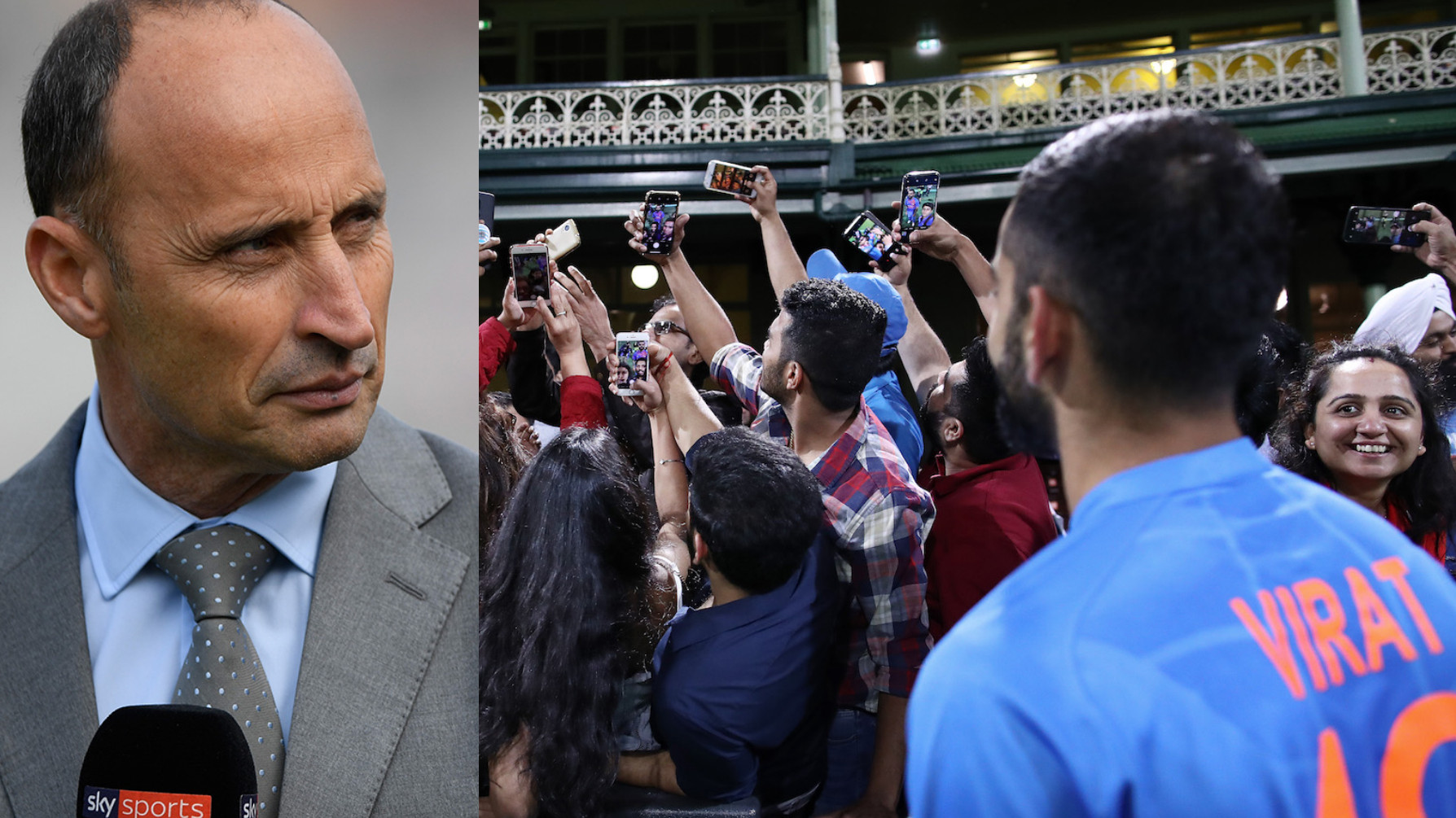 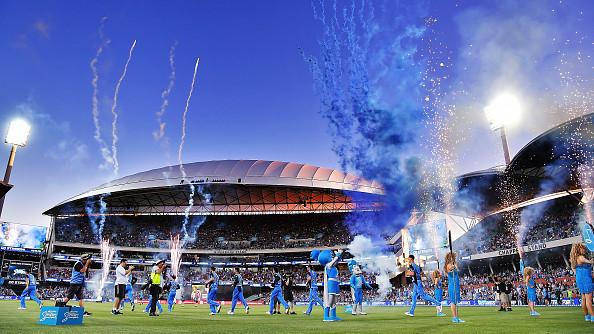 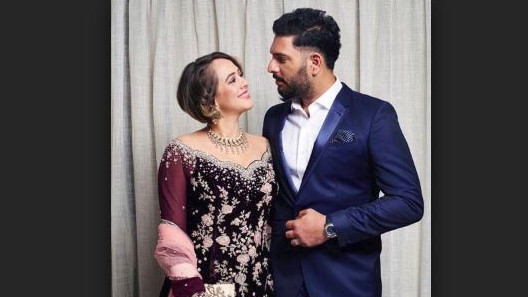