WATCH – After Sakshi leaves the frame, MS Dhoni has a fun moment with Hardik Pandya 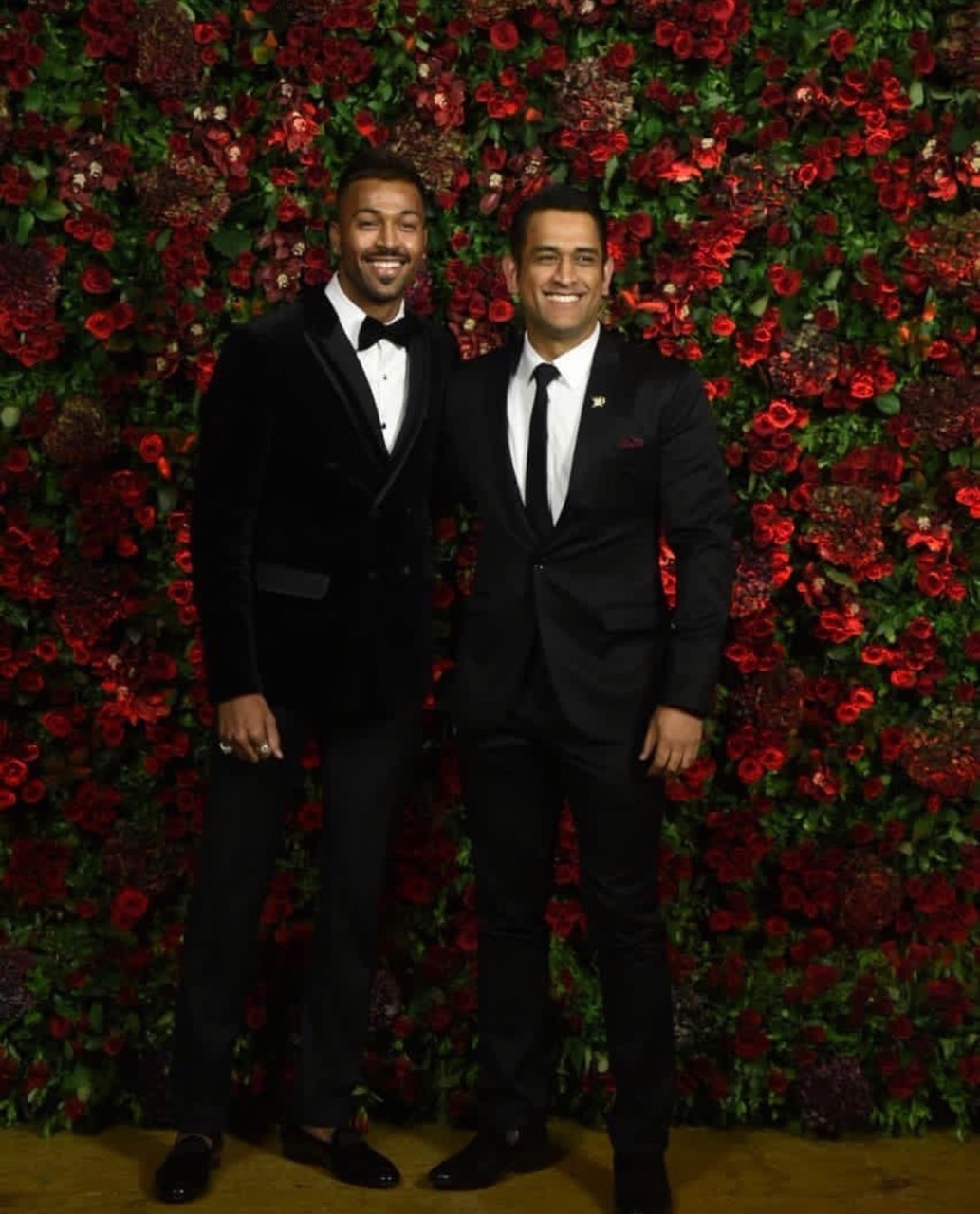 Bollywood’s latest married couple Ranveer Singh and Deepika Padukone held a reception in Mumbai after their wedding in Italy. The reception was attended by many famous celebrities from both Bollywood and cricket.

MS Dhoni attended the reception with his wife Sakshi and Hardik Pandya too joined the couple in getting clicked by the paparazzi.  After the trio was done with the pictures, Sakshi Dhoni moved out of the frame and Dhoni joked by asking Hardik to take his arm and get some pics clicked.

This moment left everyone in splits, as Hardik and Dhoni then got some pictures clicked.

All-rounder Hardik had earlier grabbed everyone's attention after he expressed his "love" for the former India captain. "Forever love," Pandya captioned a picture on Instagram, in which he can be seen hugging Dhoni from behind.

Both Pandya and Dhoni were not part of the T20I series against Australia, with Pandya out of the team with fitness issues and Dhoni dropped from the format. Dhoni will join the Indian team for the ODI series, but Pandya will have to prove his fitness in the ongoing Ranji Trophy before he is picked for the Indian team. 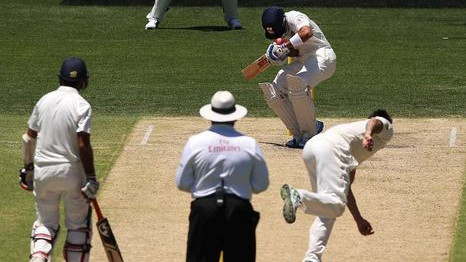 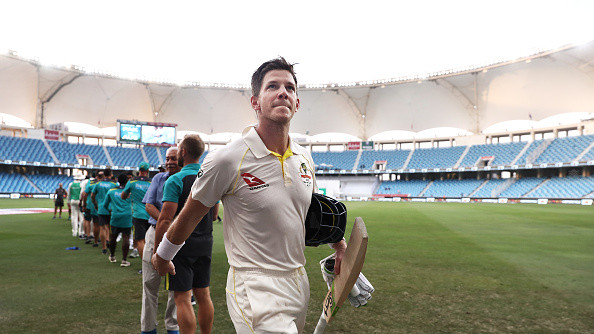 AUS v IND 2018-19: The hosts will be extremely competitive and fired up for the task, warns skipper Tim Paine