Murali Vijay has one of the most inspiring journeys as a cricketer. The intermediate failed cricketer showed that you need nothing but dedication to reach where you desire. Vijay never scored good marks in school, he left home to work and earn on his own, and also kept working hard to reach where he is now.

The 34-year-old appeared on Harbhajan Singh's talk show 'Bhajji Blast', where Vijay revealed he wasn't picked for the Tamil Nadu Ranji team just because of his long hair. He added that the only challenge for him was to get into the Tamil Nadu state team because he was confident of making it to the Indian team after crossing this bridge.

Murali Vijay shared an interesting incident from his debut Test against Australia. The then youngster was fielding at short leg and the bowler Harbhajan kept asking him to move back. But he remained unmoved. The spinner himself had to walk to him and when he asked, the nervous debutant said he doesn't understand Hindi.

Vijay revealed the story behind his nickname of Monk. He said that once he had to drink the famous rum 'Old Monk' at the age of 16-17, when his team was on a tour to Delhi and couldn't bear the cold weather there. It was so cold that he had to try Old Monk to keep himself warm. That is how he got the nickname 'Monk'.

Not only Vijay, Harbhajan also shared a hilarious anecdote from his school days. The offie was caught cheating and cheat papers were found under his underwear.

There were few more funny incidents which the Indian cricketer shared with Harbhajan. Here is the full episode: 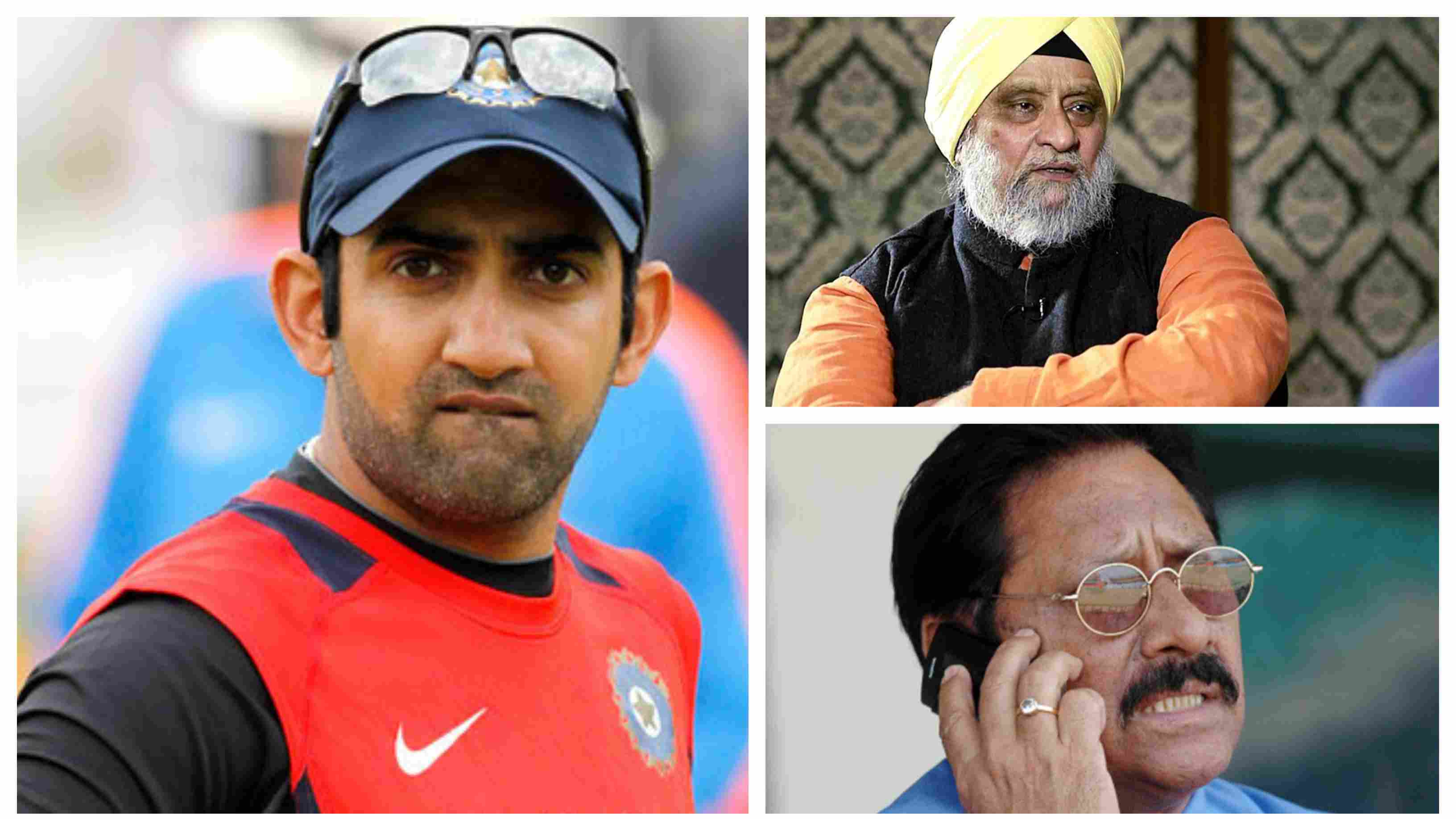 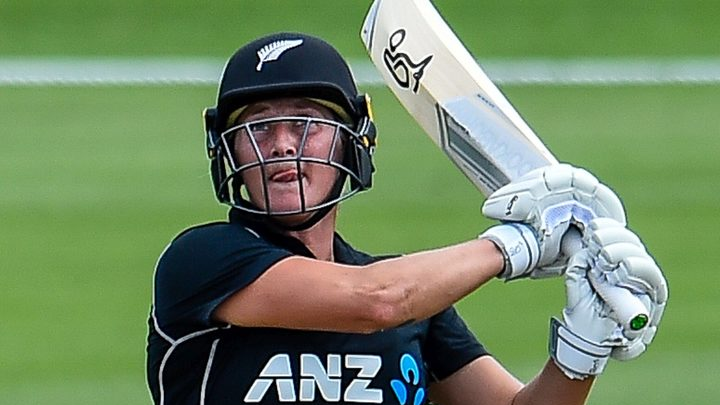 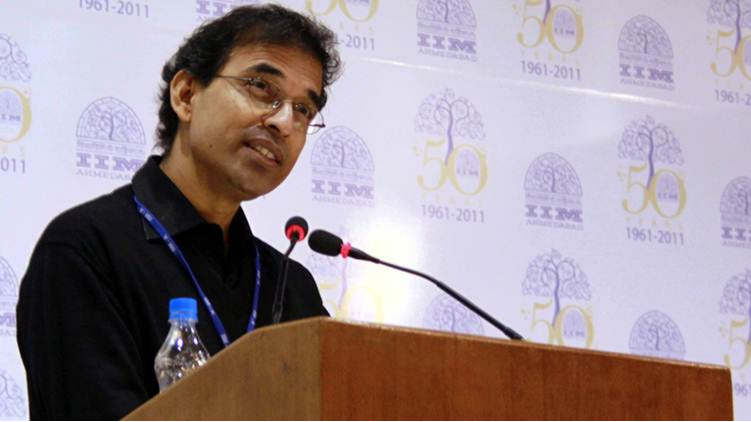