Notably, it was Warne’s first delivery ever in Ashes cricket.

It was on this very date (June 4) in 1993, legendary Australia spinner Shane Warne produced the "Ball of the Century" to get rid of England's Mike Gatting during the first Test of 1993 Ashes series at Old Trafford, Manchester.

Notably, it was Warne’s first delivery ever in Ashes cricket. The ball had pitched well outside the leg stump and spun back to hit the top of off, leaving Gatting absolutely baffled. Gatting stared at the pitch in utter disbelief before he eventually made his way to the pavilion.

Recalling that unforgettable day, Warne took to social photo site Instagram and posted a nostalgic clip of that iconic delivery.

“Can’t believe it was 25 years ago today when I bowled “that ball” to Mike Gatting. Great commentary by the legend Richie Benaud too ! ????” Warne wrote in the caption of the video.

Besides Gatting, Warne had bamboozled the likes of Graham Gooch, Mike Atherton and Robin Smith in that infamous Old Trafford Test. He had recorded the match figures of 8/137 in his debut Ashes Test and was also adjudged Player of the Match as Australia won the contest by 179 runs.

According to Warne, the delivery changed his life both on and off the field. However, he often terms it as a fluke.

"As a leg-spinner, you always try to bowl a perfect leg-break every ball and I managed to do it first up which was pretty, like I said, was a fluke really," Warne quoted as saying by ICC’s official website.

"It sort of changed my whole life really back on the field and off the field. It was one of those deliveries which all leg-spinners want to bowl and I am proud that I have bowled it, especially to someone like Mike Gatting, who was a fantastic player," he added. 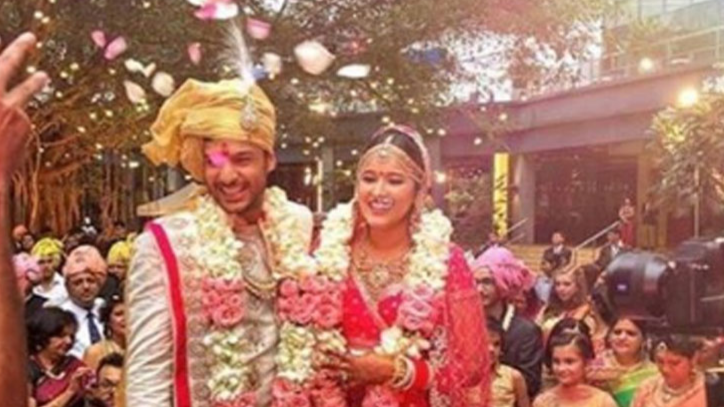 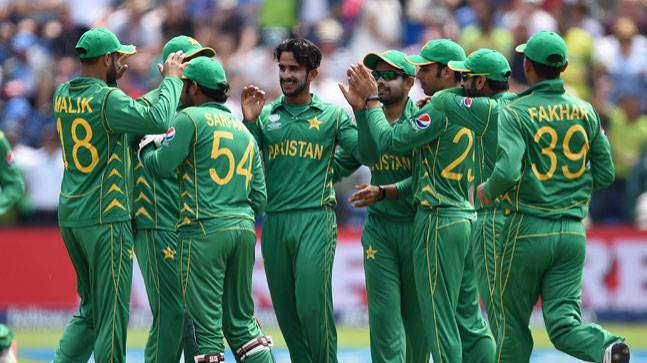 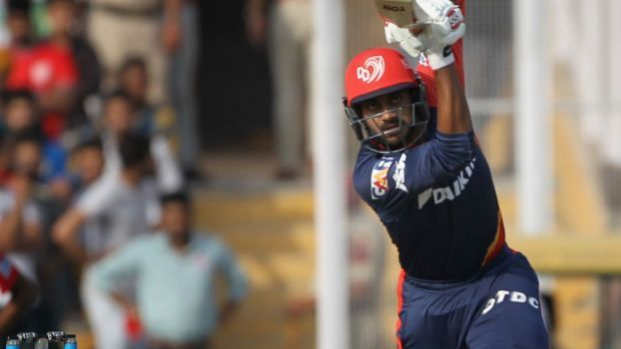