Indian football team captain Sunil Chhetri made a request to his countrymen on social media. He asked them to come out and support the Indian football. The video made by Chhetri has received over 28,000 retweets and 57,000 likes on Twitter.

Not only fans, even Indian cricketers are coming out to endorse football in India. The emotional video of Sunil in which he says, “abuse us, criticise us but please come to watch the Indian national team play" has surely brought a storm on social media.

The Indian cricketer Suresh Raina took Twitter to share the message. He wrote, "I’m a true football fan and #IsupportIndianFootball! Come let's support our captain @chetrisunil11 and the team @IndianFootball for the amazing efforts and progress, they truly deserve it!!! Let’s cheer for #Football ????????⚽️"

I’m a true football fan and #IsupportIndianFootball!
Come let's support our captain @chetrisunil11 and the team @IndianFootball for the amazing efforts and progress, they truly deserve it!!! Let’s cheer for #Football ????????⚽️ https://t.co/EpURtFKlQB

Chhetri is India's all-time highest goal-scorer. Recently India beat Chinese Taipei by 5-0 in Mumbai. The official attendance figure at the venue was just 569. The Indian football captain's message in the video was to make the sports fan watch football more passionately.

“To all of you, who have lost hope or don’t have any hope in Indian football, we request you to come and watch us in the stadium,” the skipper added. “I mean it’s not fun to criticise and abuse on the internet. Come to the stadium, do it on our face, scream at us, shout at us, abuse us, who knows one day we might change you guys, you might start cheering for us. You guys have no idea how important you guys are and how important your support is," he said in the video.

This is nothing but a small plea from me to you. Take out a little time and give me a listen. pic.twitter.com/fcOA3qPH8i 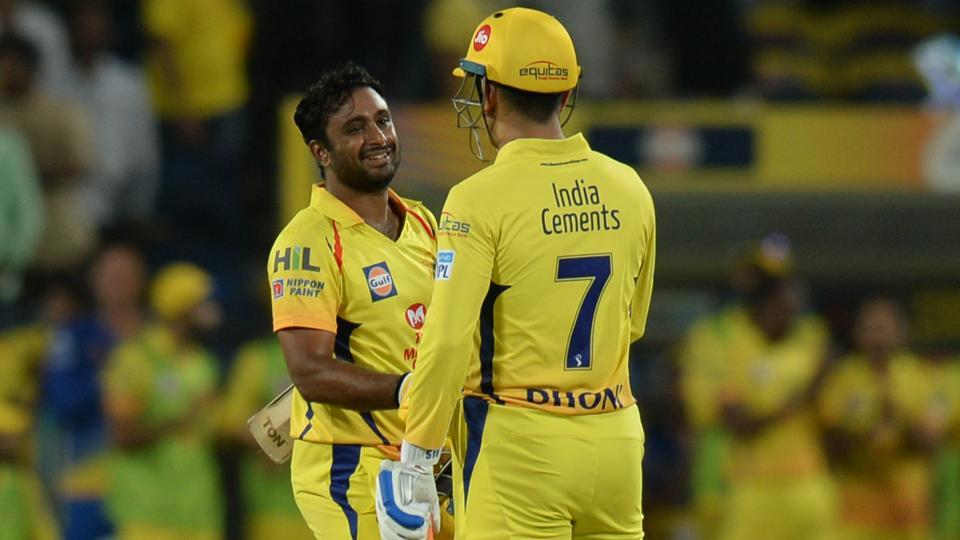 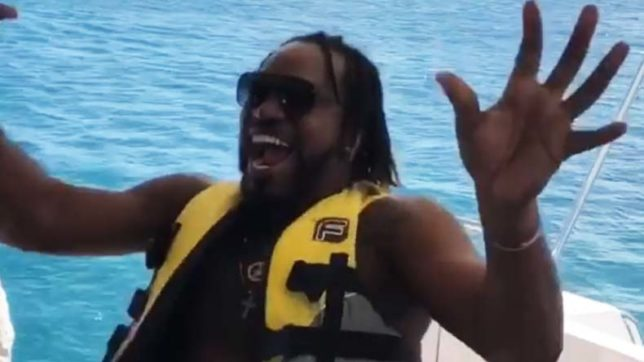 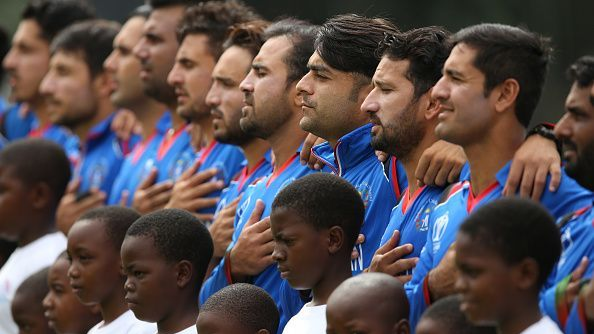