Ali was present with the Pakistan team during flag ceremony.

Pakistan cricket team visited Wagah border on Saturday ahead of leaving for the tour of Ireland and England tour. Hasan Ali was spotted during the flag-lowering ceremony and he was seen doing his signature celebration at the border.

He performed his moves way inside the line, as Pakistani cricketers aren't allowed to visit India during Indian Premier League season.

The idea to visit the Wagah border was of skipper Sarfraz Ahmed. He said the sole purpose to visit the Pakistan-India border was to get some energy and boost before the England-Ireland tour.

“Boys will raise slogans and enjoy some time there; I am sure this exercise would help them to increase the morale level for upcoming crucial Test series against England,” Sarfraz said.

Here are picture and video:

Hasan Ali being Hasan Ali during the flag-lowering ceremony at the Wagah border pic.twitter.com/sQuiwthVLb 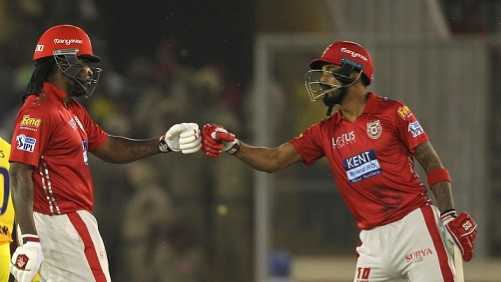 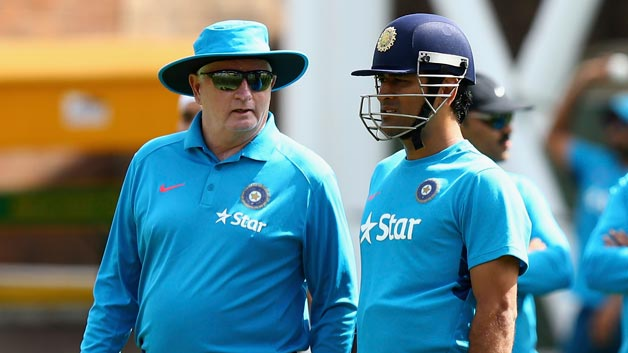 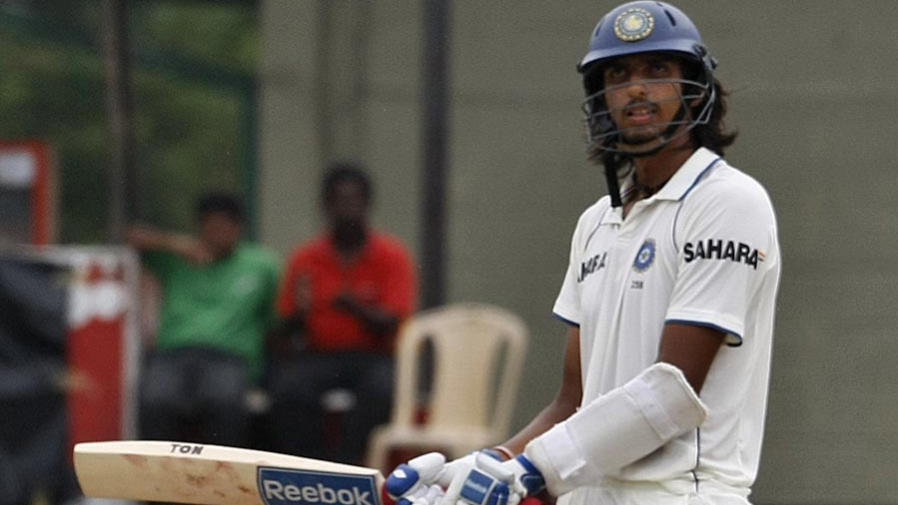