Cricketers remember the sacrifices of Bhagat Singh, Rajguru and Sukhdev on Shaheed Diwas

Bhagat Singh, Rajguru and Sukhdev were hanged by the British government on 23rd March, 1931.

23rd March marks the date when Indian freedom fighters Bhagat Singh, Rajguru and Sukhdev were hanged by the British Government at the Lahore Jail in 1931.

The trio was hanged for their roles in the Lahore conspiracy and killing of John Saunders, Assistant Superintendent of Police on 17 December 1928. Bhagat Singh was just 23 years old at the time of his death and his death caused the youth of the nation to intensify the freedom movement against the British government.

Their contribution and sacrifices for the cause of Indian independence led to a resurgence in efforts which ultimately resulted in India getting freedom from British, albeit 16 years later in 1947.

Cricketers saluted the spirit and courage of Bhagat Singh and his two friends Rajguru and Sukhdev on Twitter.

Here are some tweets on Shaheed Diwas:

Salutations and Tributes to three extraordinary men- Shaheed Bhagat Singh, Sukhdev and Rajguru who sacrificed their lives for our motherland. Their selflessness, courage, valour and sacrifice will always remain a source of inspiration #ShaheedDiwas pic.twitter.com/wGJfQ1v1m6

87 years ago,on this day, Shaheed e Azam Bhagat Singh, Shivaram Rajguru & Sukhdev Thapar sacrificed their lives for our independence. They were an inspiration then, now and will remain so forever. True icons! #ShaheedDiwas pic.twitter.com/dh2pAEgnFb

The martyrdom of Shaheed Bhagat Singh, Rajguru & Sukhdev is a watershed moment in our history. Feel so proud that these three great men belong to our land. They sacrificed their lives so that others can live a life of freedom and dignity. Salutations to them on #ShaheedDiwas pic.twitter.com/USVwZrjZ1c 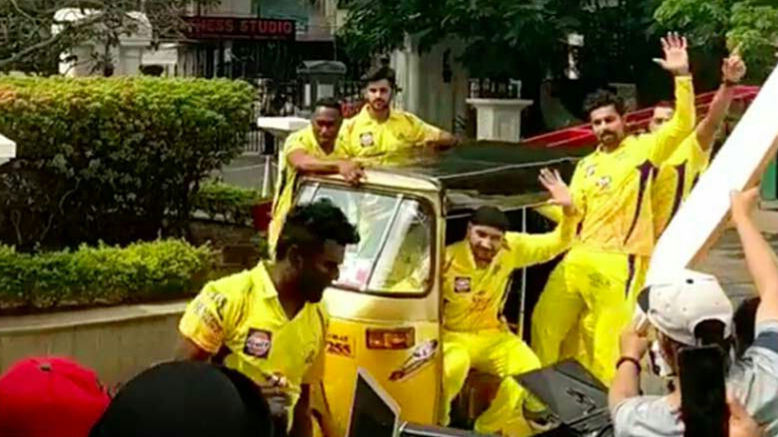 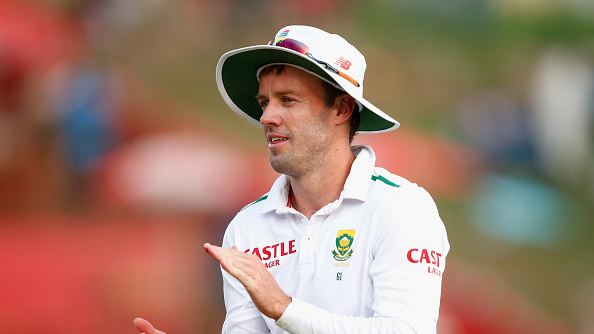 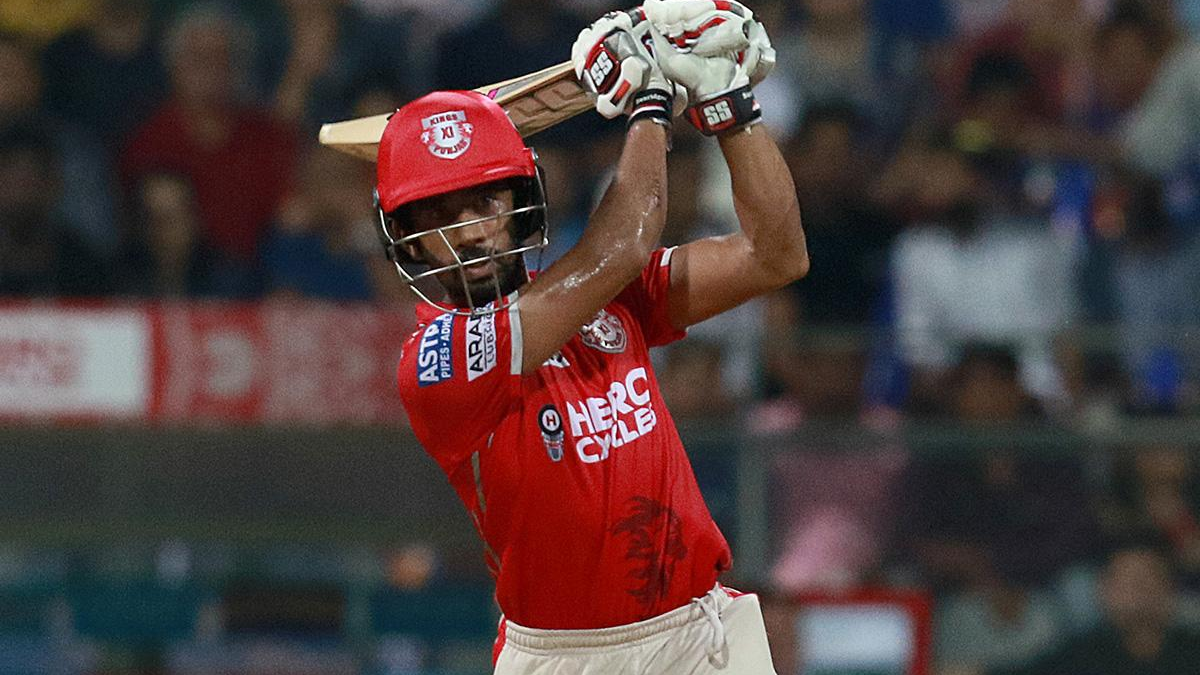