Sandeep Warrier featured in the final T20I against Sri Lanka in place of Navdeep Saini. 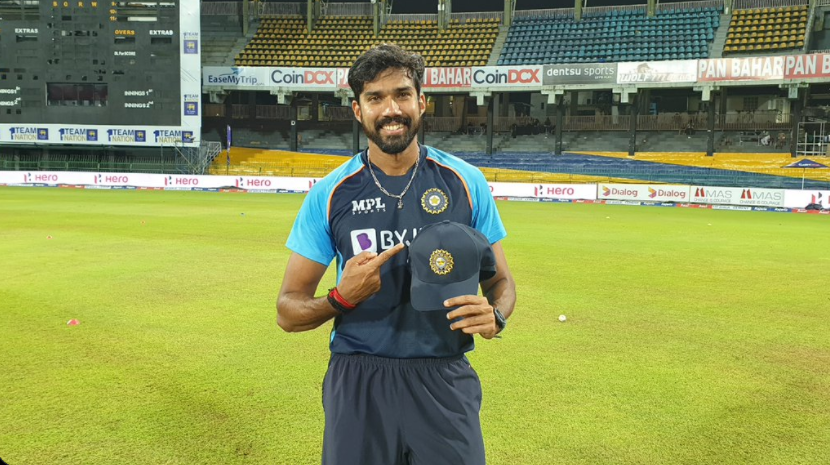 Tamil Nadu fast bowler Sandeep Warrier is not going to forget the date 'July 29' ever in his life when he made his India debut against Sri Lanka in the third T20I. Sandeep received his India cap from bowling coach Paras Mhambrey ahead of the start of the third T20I and he got very emotional.

The speedster has played for the Kolkata Knight Riders and Royal Challengers Bangalore in the Indian Premier League. But he had to wait for his opportunity to feature in the Indian cricket team.

ALSO READ: SL v IND 2021: "You deserve it as much as anyone ever has," Dinesh Karthik delighted over Sandeep Warrier's India debut

Sandeep called it an 'incredible' feeling to play for India in an Instagram post. He wrote that the match didn't go India's way, but he will cherish this day forever.

"Dreams do come true! Don’t let anyone tell you different. What an incredible feeling - to be wearing the India blues out on the cricket field," he wrote. "Disappointed obviously that the game didn’t go our way, but 29/07/21 will be a date I will cherish forever. ???? ????????," the pacer added.

Sandeep had replaced the injured Navdeep Saini in India playing XI. Saini injured his shoulder in the second match and got ruled out of the last T20I. Warrier could not pick up a wicket but impressed in his three overs. 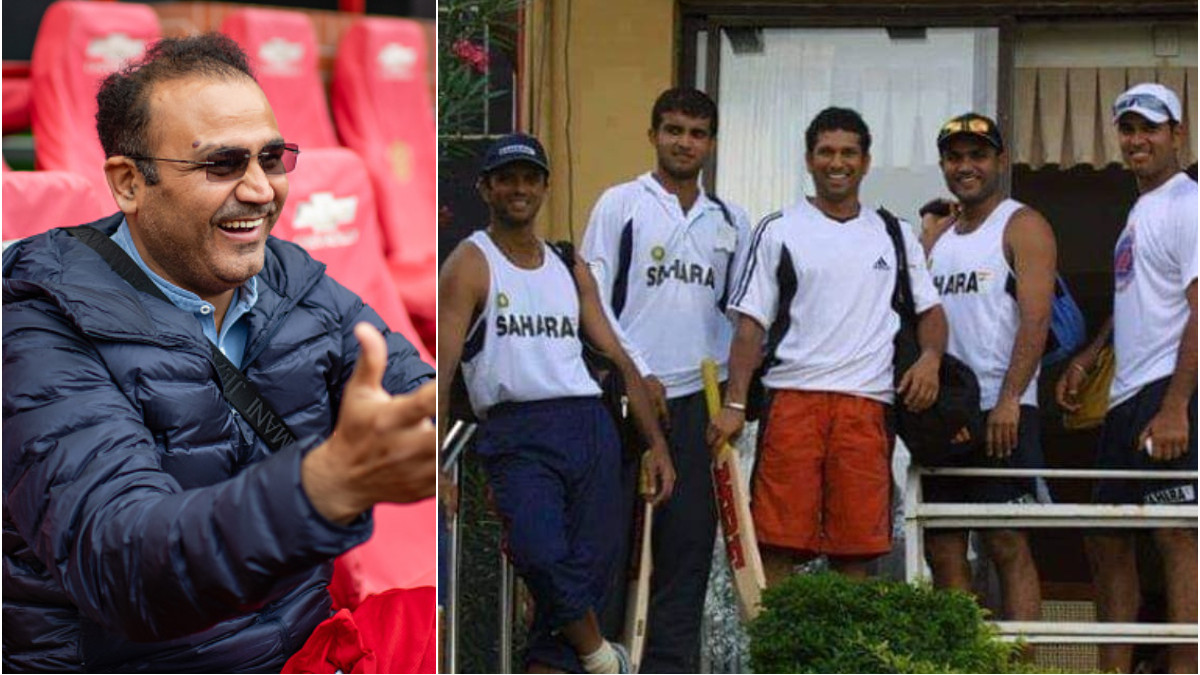 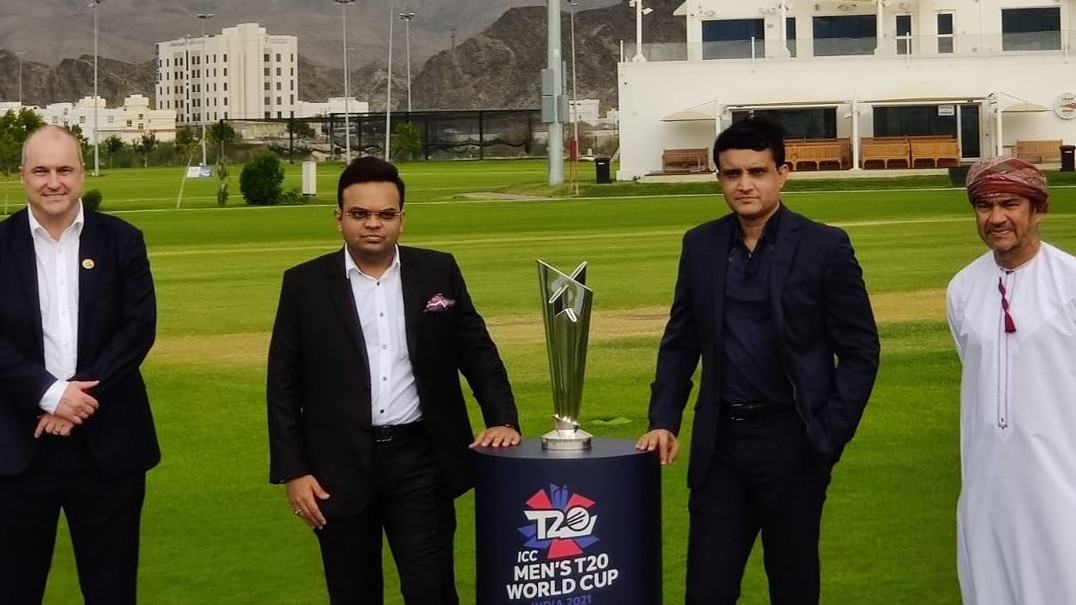 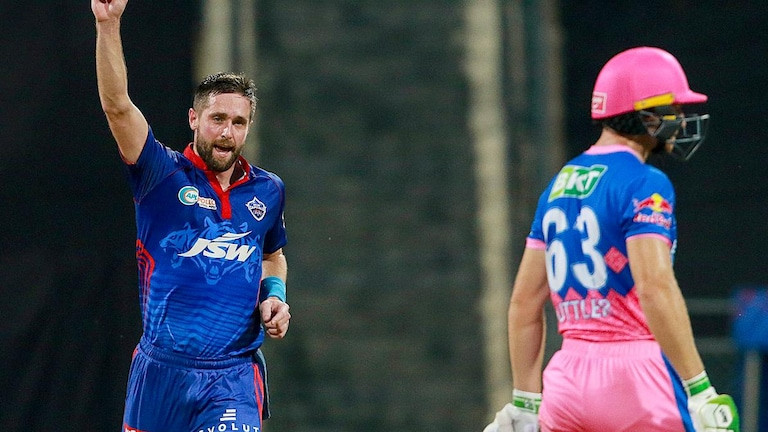