SL v IND 2021: Kuldeep must learn to take DRS, Dhoni not there to help him anymore - Ashish Nehra

Team India missed an lbw chance of Dasun Shanaka off Kuldeep Yadav in the second T20I. 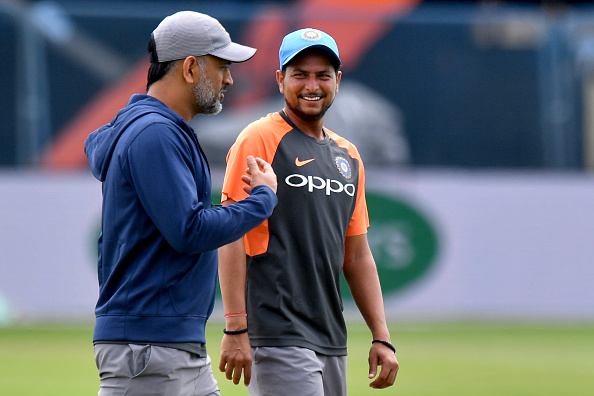 India suffered a 4-wicket loss to Sri Lanka in the second T20I of the three-match series, which enabled Sri Lanka to level the series 2-1.

While Sri Lanka was chasing a small target of 133 runs, there was a chance off Kuldeep Yadav’s bowling to dismiss the home team skipper Dasun Shanaka. Even though it was a good appeal the umpire was not convinced and India’s wicket-keeper Sanju Samson and captain Shikhar Dhawan were not convinced enough to send the decision upstairs.

Thus, former India pacer Ashish Nehra wants the left-arm chinaman bowler to judge the lbws better and convince his captain to go for the DRS, pointing out that former captain-wicketkeeper MS Dhoni is no more in the team to guide him and help him with reviews.

“Kuldeep was playing after a long time. The captain was new and so was the wicketkeeper; that's one way of thinking about this. The second point of view is, you have to learn this,” Nehra told Cricbuzz.

“You had two reviews and should have gone for it when it was against batsmen Shanaka and Hasaranga who have played the most for Sri Lanka in the last few months. Even if you weren't 100% sure and lose the review, still it’s not a big deal. These are the things that they should keep in mind,” he added.

Nehra further wanted Kuldeep to be more convincing in his arguments to make the skipper take the DRS reviews since there are two reviews at every team’s disposal at the beginning of every innings.

“Kuldeep Yadav must learn this. MS Dhoni isn’t there anymore to help him out. It's Sanju Samson. So, as a bowler, you should put even more pressure on the captain saying, please take the review, we have two of them,” Nehra signed off. 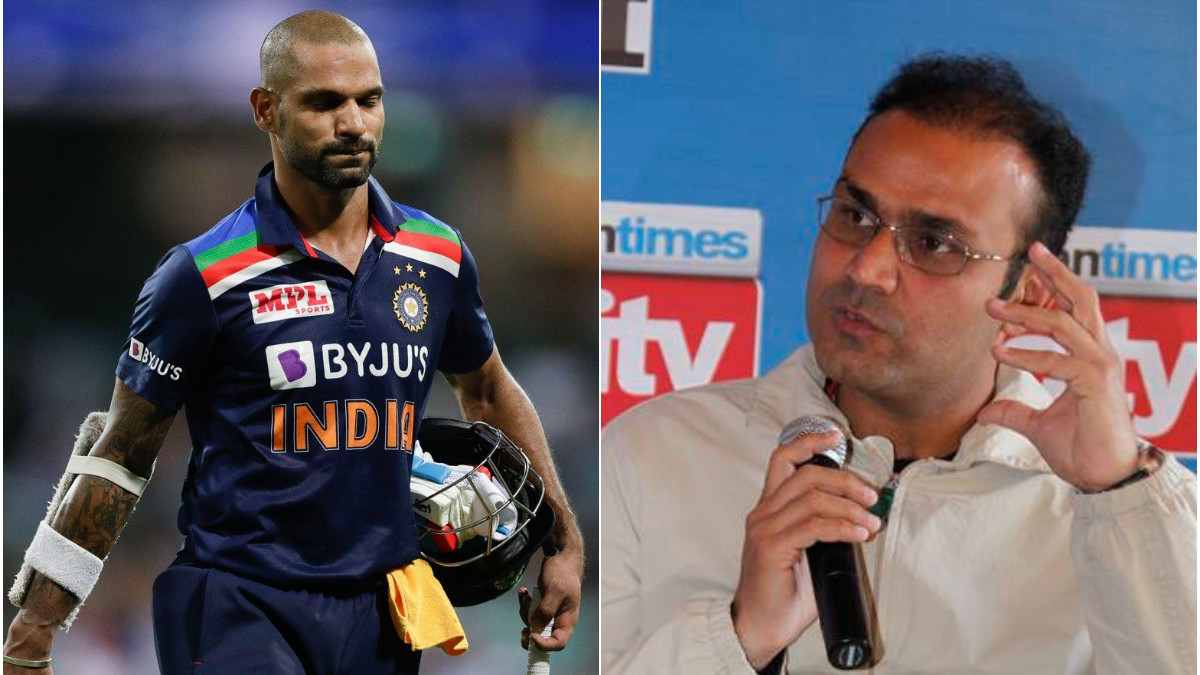 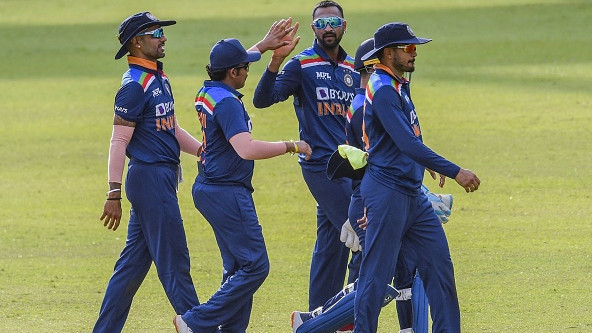 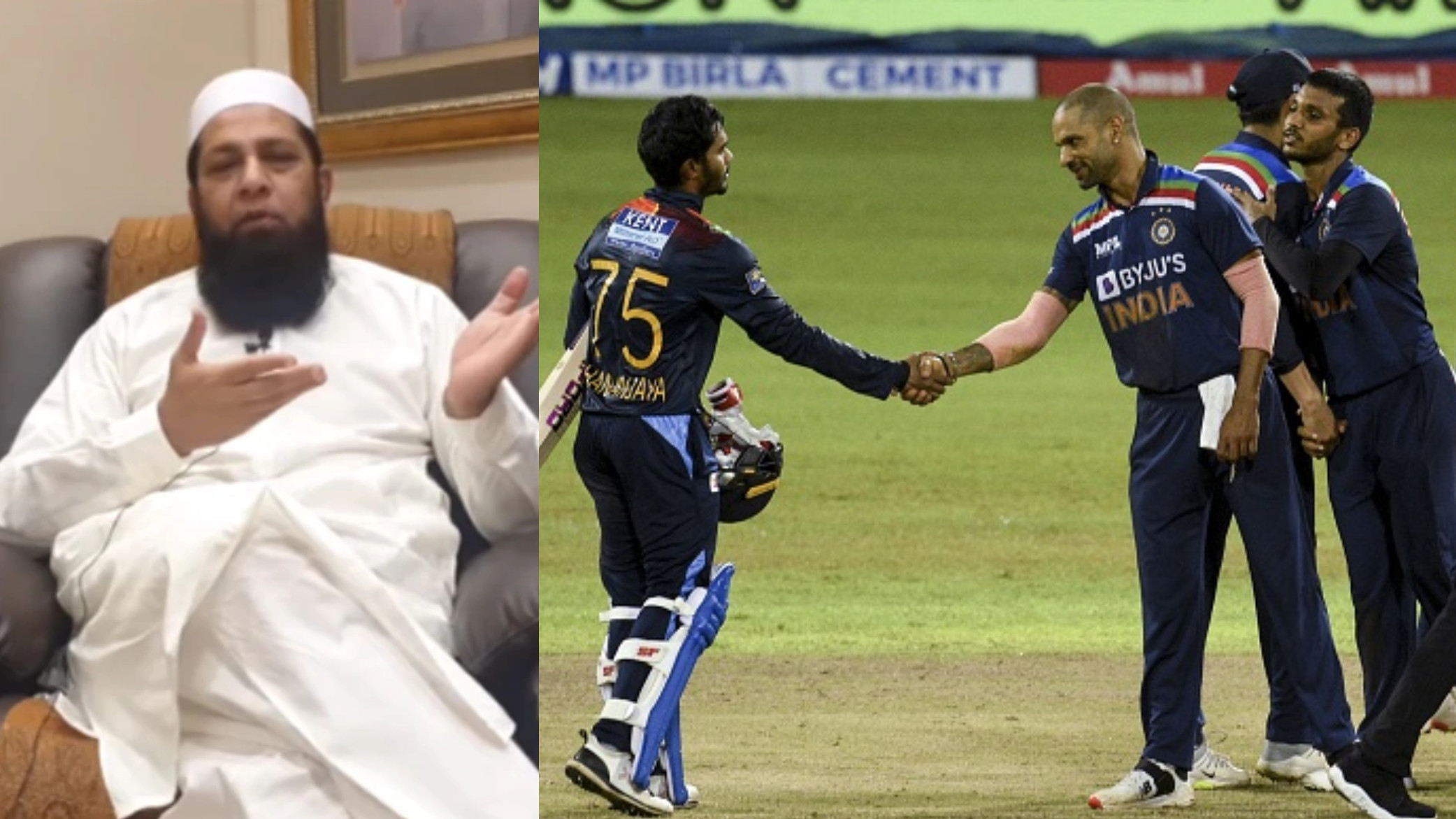