Krunal Pandya and 8 Indian team members who were in close contact with him are not featuring in the second T20I. 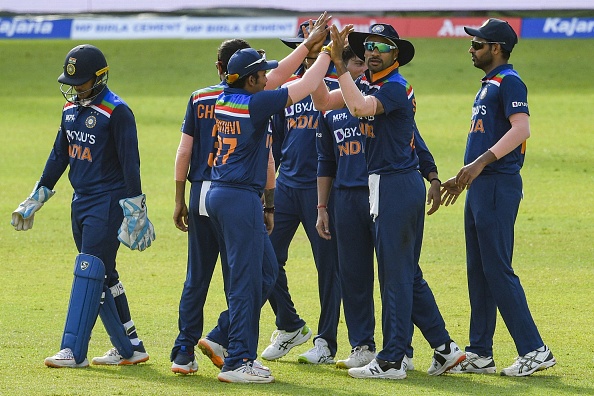 There were a lot of speculations over Team India’s playing XI for the second T20I as all-rounder Krunal Pandya returned COVID-19 positive on Tuesday (July 27) and the game got rescheduled by a day.

While Krunal was separated from the Indian contingent on the same day, eight Team India members who were in close contact with him are not featuring in the second T20I as well.

For the penultimate game of the T20I series in Colombo, the visitors have handed debut caps to as many as four players, which included Devdutt Padikkal, Ruturaj Gaikwad, Nitish Rana and Chetan Sakariya.

Sri Lanka have elected to bowl against #TeamIndia in the 2âƒ£nd #SLvIND T20I.

Meanwhile, the All-India Senior Selection Committee has named additions to India’s squad for the second and third T20I based on the request of the team management.

“The five net bowlers – Ishan Porel, Sandeep Warrier, Arshdeep Singh, R Sai Kishore and Simarjeet Singh - will now be part of the squad for the remaining T20Is,” BCCI said in a media release.

Having won the first T20I, the Indian team is leading the series 2-1. The third and final match will be played at the same venue on Thursday (July 29). 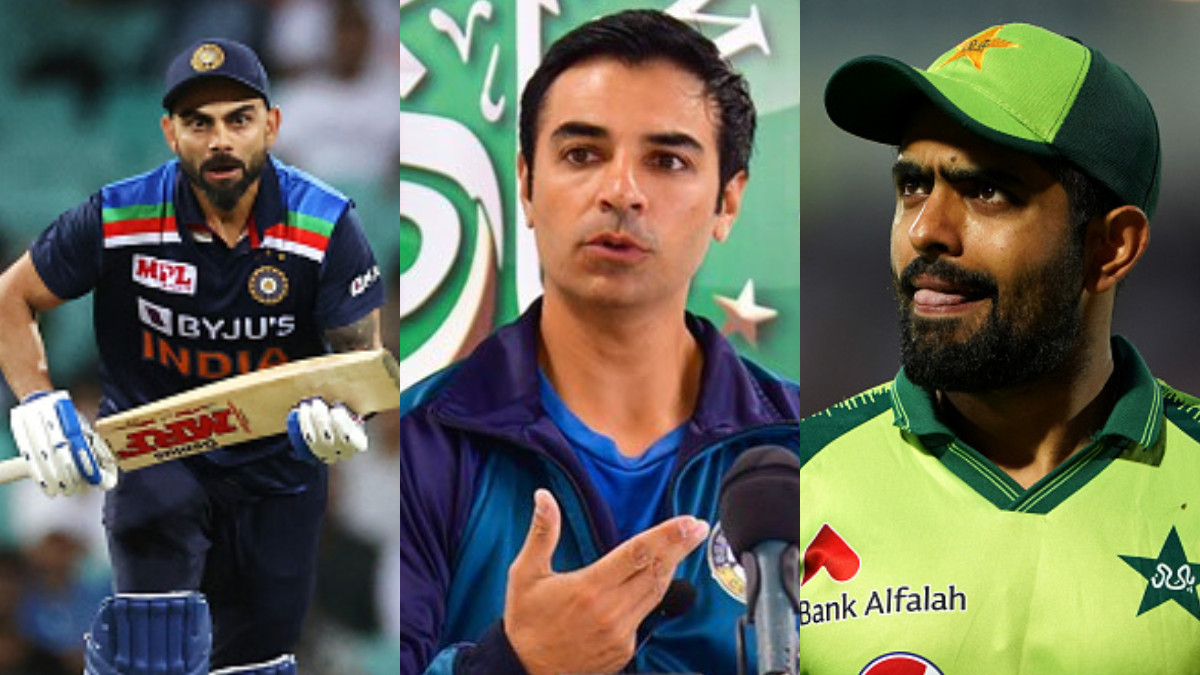 "India can win even if Kohli fails," Salman Butt brushes off Kohli-Babar comparison 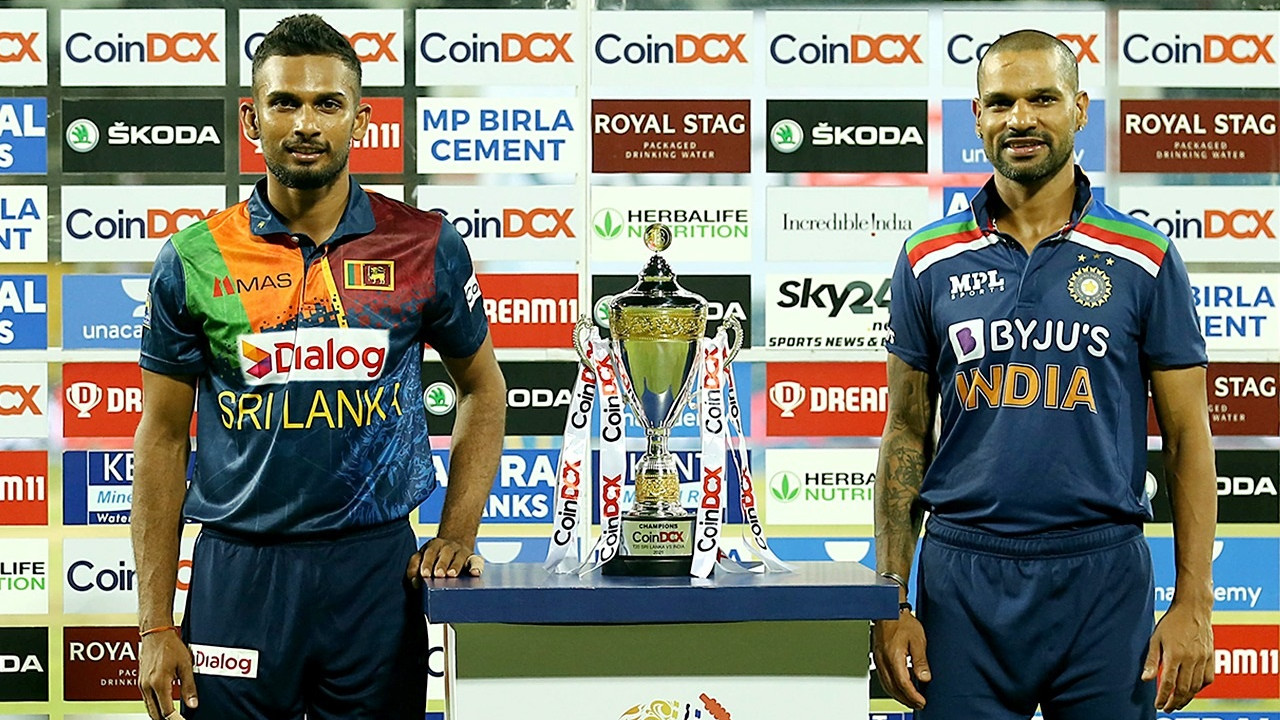 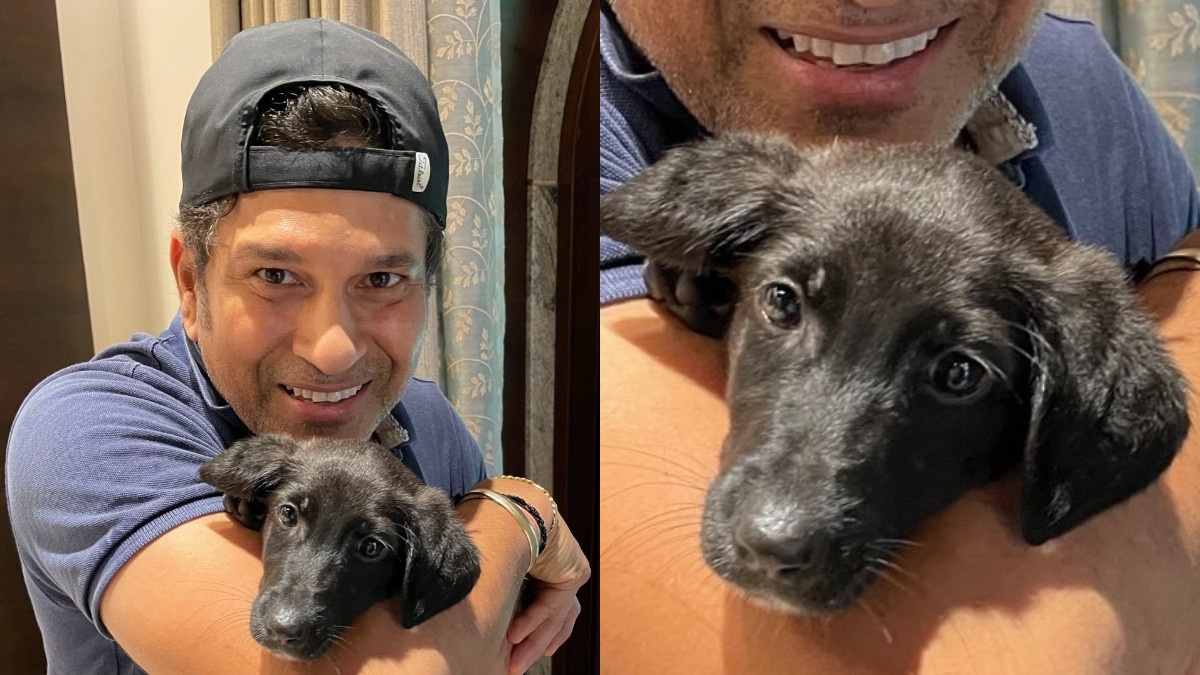