Rahul Dravid is known for his calmness and not expressing emotions. 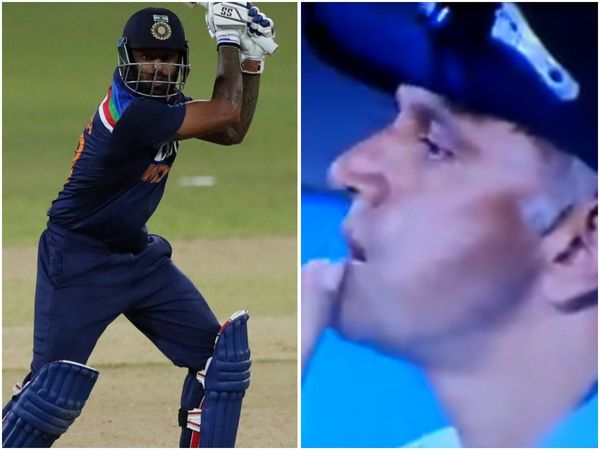 The Mumbai batsman has been prolific ever since his debut and has scored two 50s in three innings in T20Is. He was announced as the Player of the Series for his consistent performance in the recently concluded ODI series against the same opponents.

Suryakumar Yadav walked in at number 4 and scored runs quickly. He scored all around the ground flexing his range of shorts, from the classic cover drive to scoop over fine leg. He reached his half-century with a six. However, he tried hitting another six of the very next ball but only managed to find long-off.

Indian coach Rahul Dravid who is known to be calm and not show many emotions was visibly disappointed after Suryakumar Yadav's dismissal. The video that captured his expressions has gone viral on Twitter.

Suryakumar Yadav would love to do better in the second T20I which will be played on July 27. 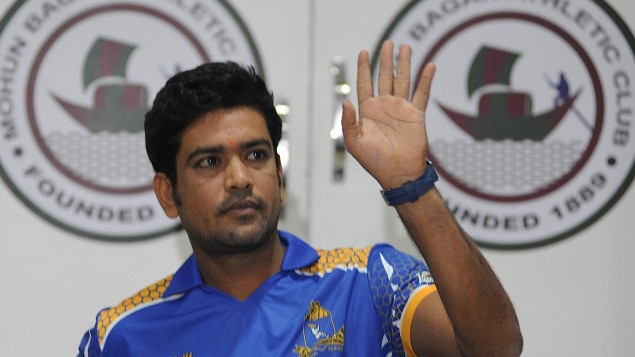 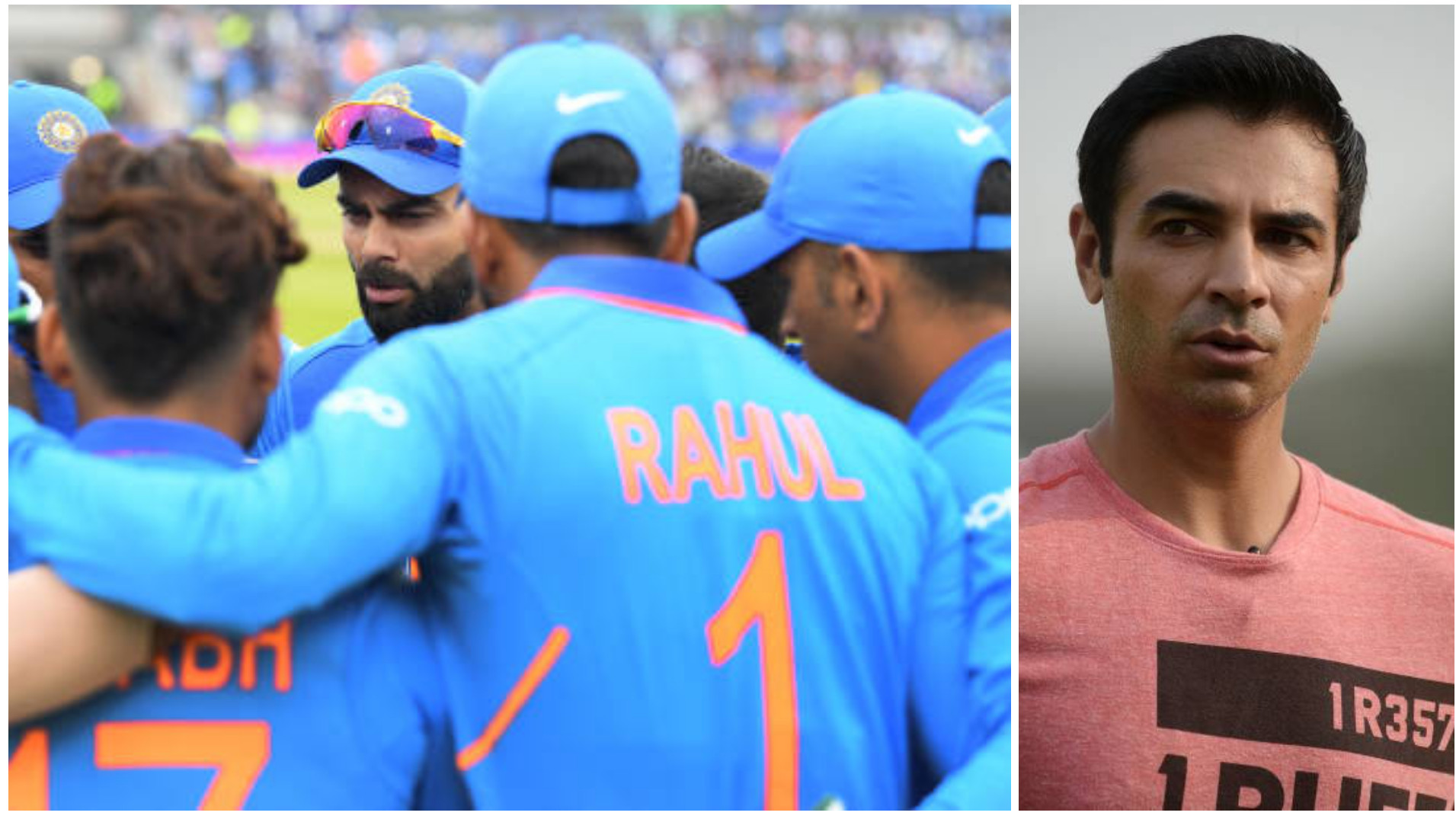 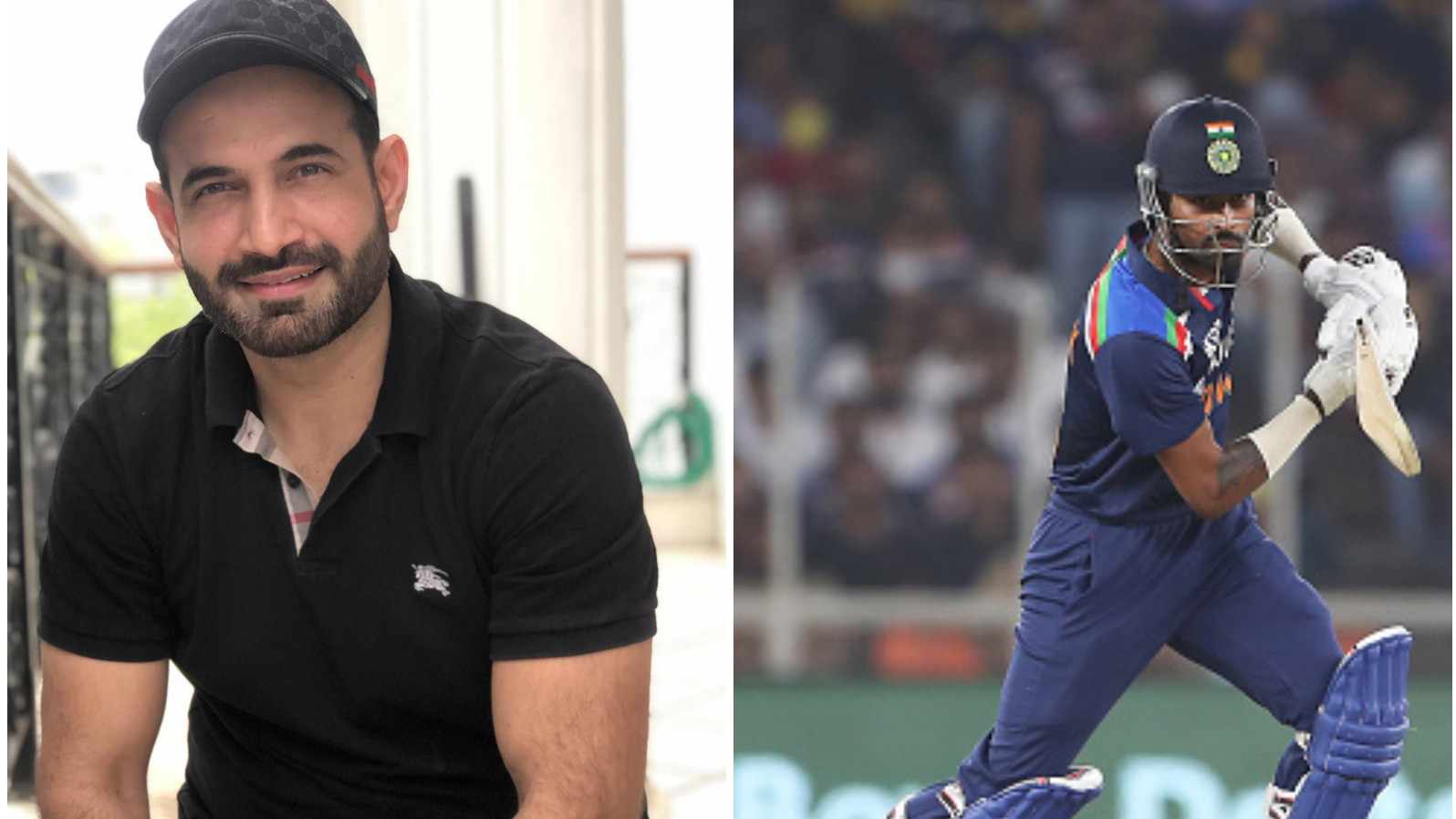