Ishan Kishan was rested for the third ODI against Sri Lanka, which the hosts won by 3 wickets. 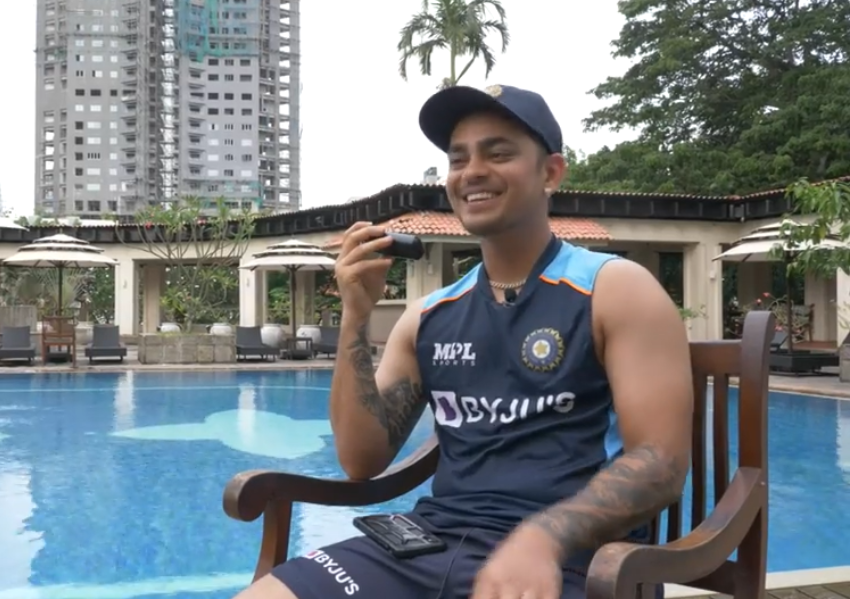 India's wicket-keeper batsman Ishan Kishan's clip from the third ODI against Sri Lanka is going viral on social media. He can be seen looking into the camera and making funny expressions during Sri Lanka's chase in the last ODI on Friday (July 23).

Kishan was rested for the final ODI and Sanju Samson played in place of him. India already secured the three-match ODI series and the outcome of the third match didn't matter much.

Although the Indian team was in a losing position in the match, Kishan was having fun with the camera. The video is now doing rounds on social media which was shared by a fan on Twitter.

The southpaw made his debut for India in ODIs on the Sri Lanka tour. Like his T20I debut, Kishan made a half-century in his first ODI match.

Talking about the third ODI, Sri Lanka finally managed to beat India in the series. They won the match by 3 wickets while chasing 227 runs (D/L) in a rain-affected match.

India and Sri Lanka will now face each other in a three-match T20I series, starting July 25 at R. Premadasa Stadium in Colombo. 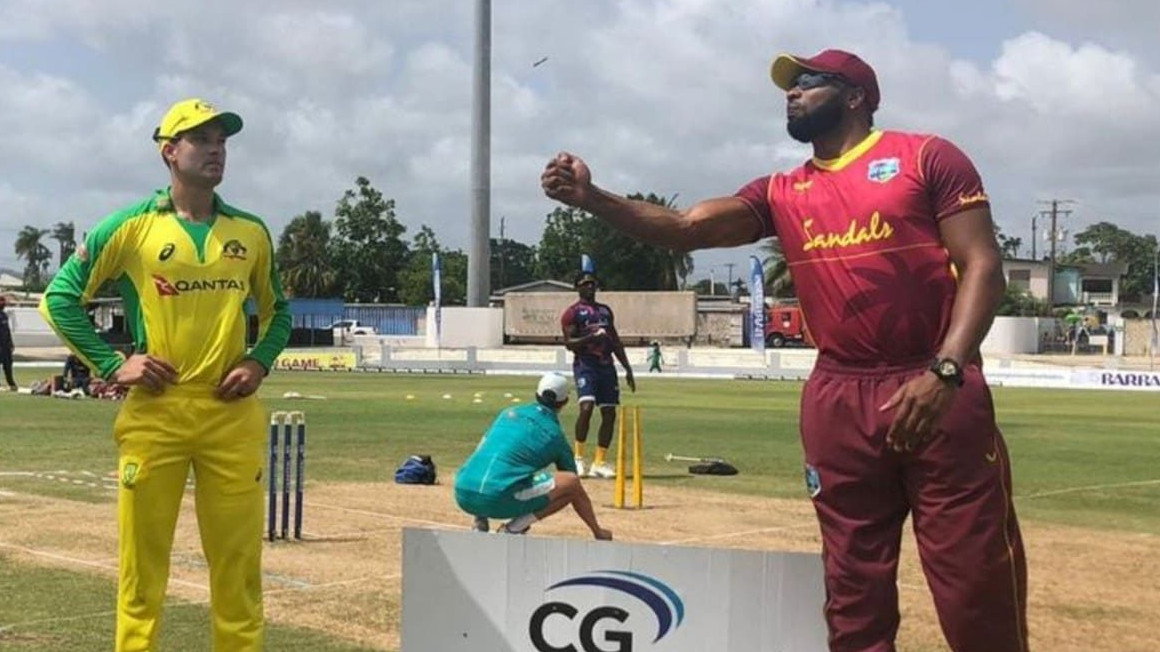 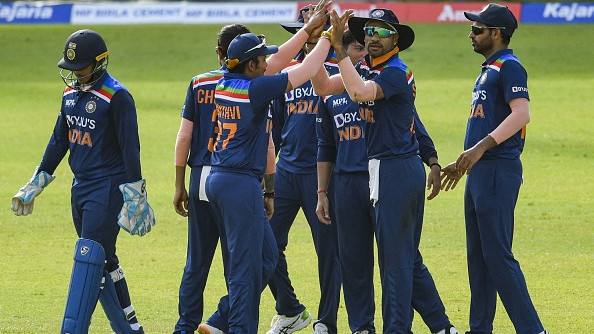 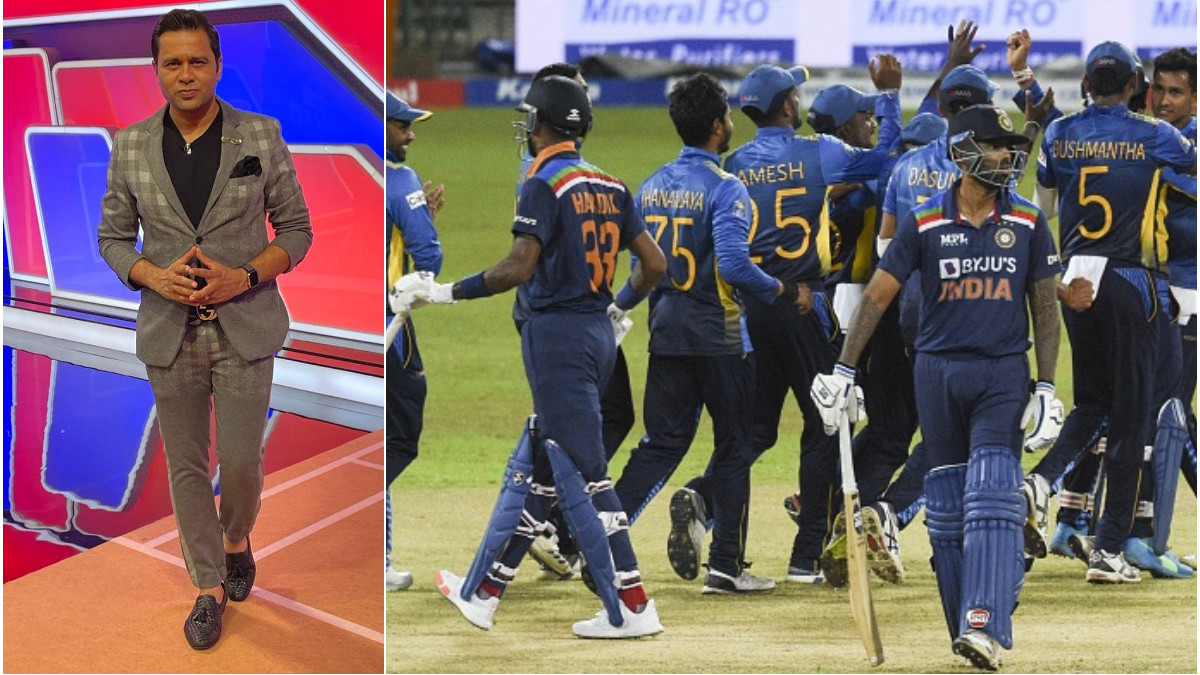