India taking on Sri Lanka in the second ODI on Tuesday (July 20). 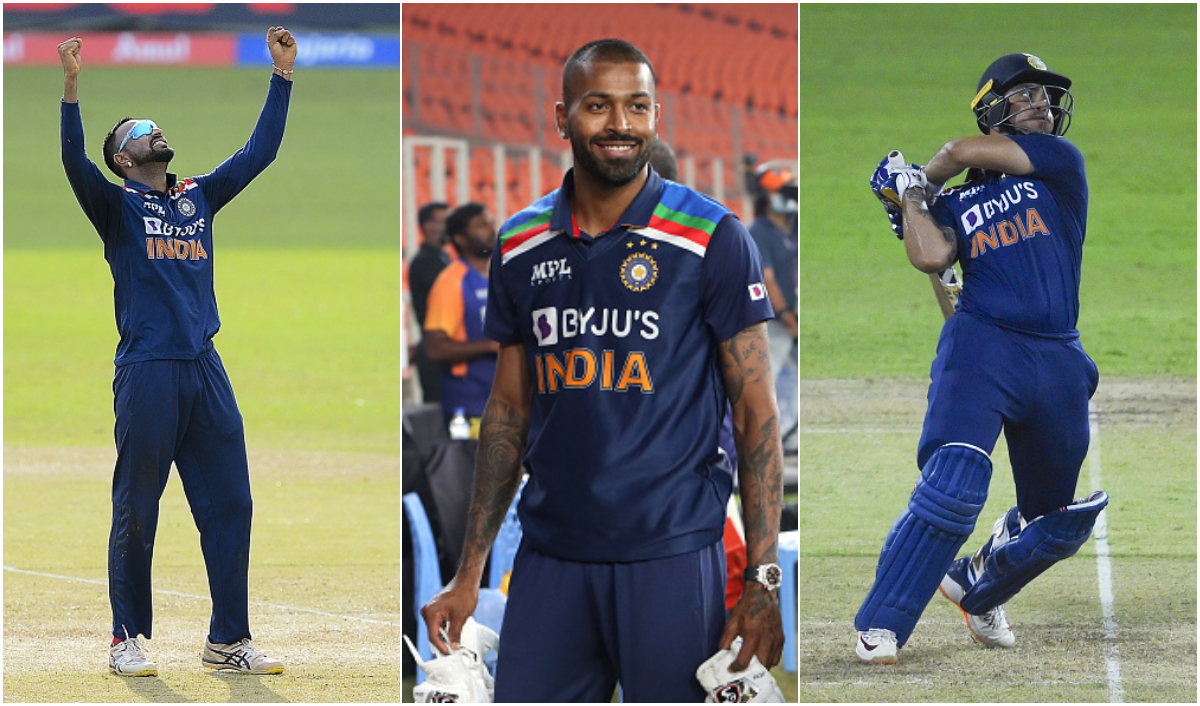 Former India batsman Wasim Jaffer is known for his extremely funny and sarcastic tweets on social media. Jaffer who remained a big name at the domestic circuit, recently posted a cryptic tweet to share the names of cricketers who he thinks are the players to watch out for as Team India gets ready to take on hosts Sri Lanka in the second ODI on July 20 (Tuesday).

The right-hand batsman shared a photo of a movie poster of Shahrukh Khan and Salman Khan starrer Karan-Arjun where the duo is seen hugging each other along with Darsheel Safary-starrer Taare Zameen Par.

“Players to watch out for tomorrow #SLvIND,” The former cricketer wrote on Twitter along with the photo.

After decoding Jaffer’s tweet, it is clear that the 43-year-old feels Pandya brothers (hence depicting SRK-Salman starrer movie's poster) and Ishan Kishan (Darsheel's character name in TZP) are the players who might go bonkers against the island nation in the second One-Dayer.

Considering explosive southpaw Ishan Kishan’s knock of 59 off 42 deliveries on his ODI debut, with Hardik Pandya and Krunal Pandya picking one wicket-each as India registered a comfortable 7-wicket win over the Dasun Shanaka-led Sri Lankan team.

It will be interesting to see how the Men in Blue perform in the second One Day International at R Premadasa Stadium in Colombo. 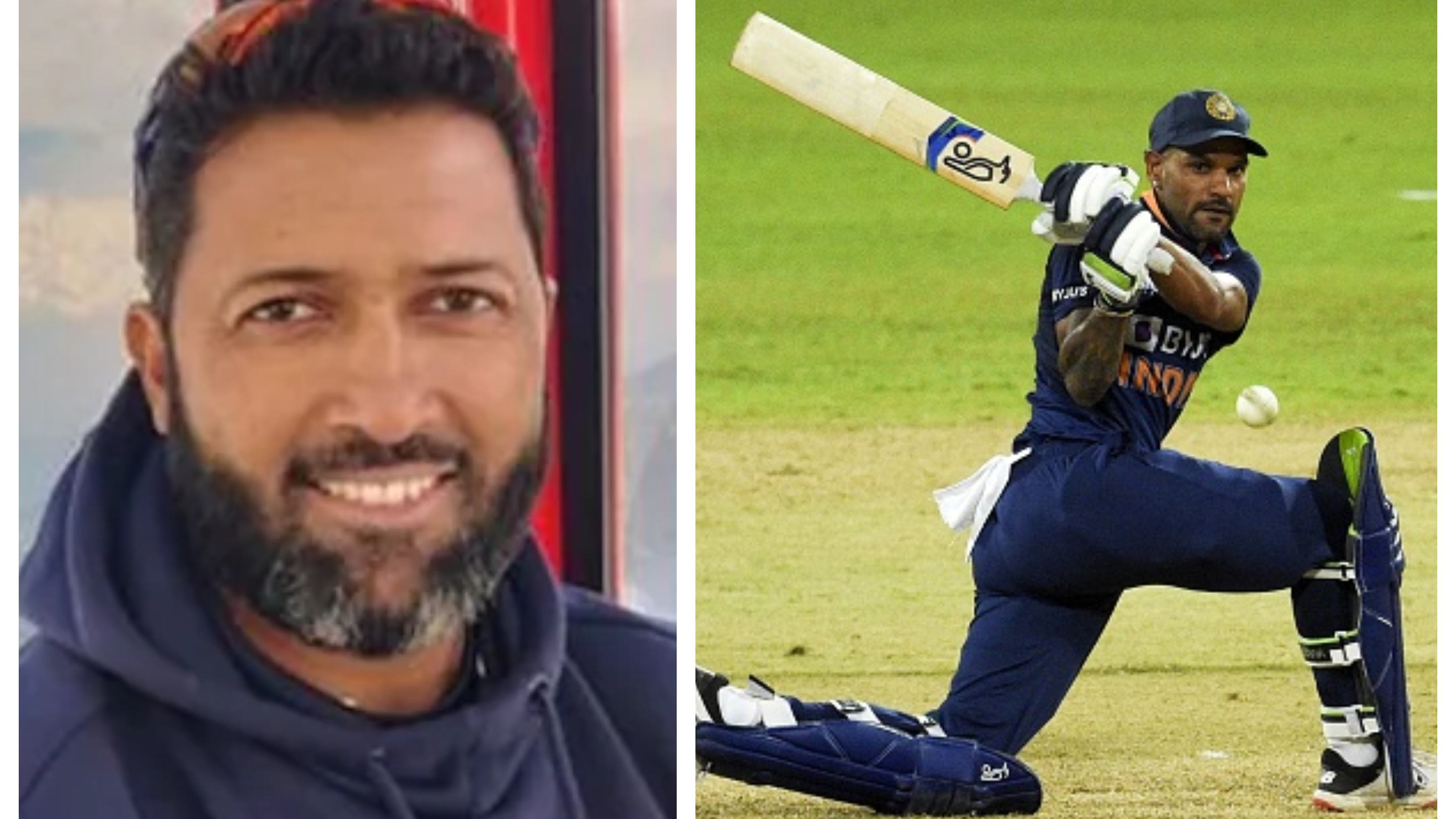 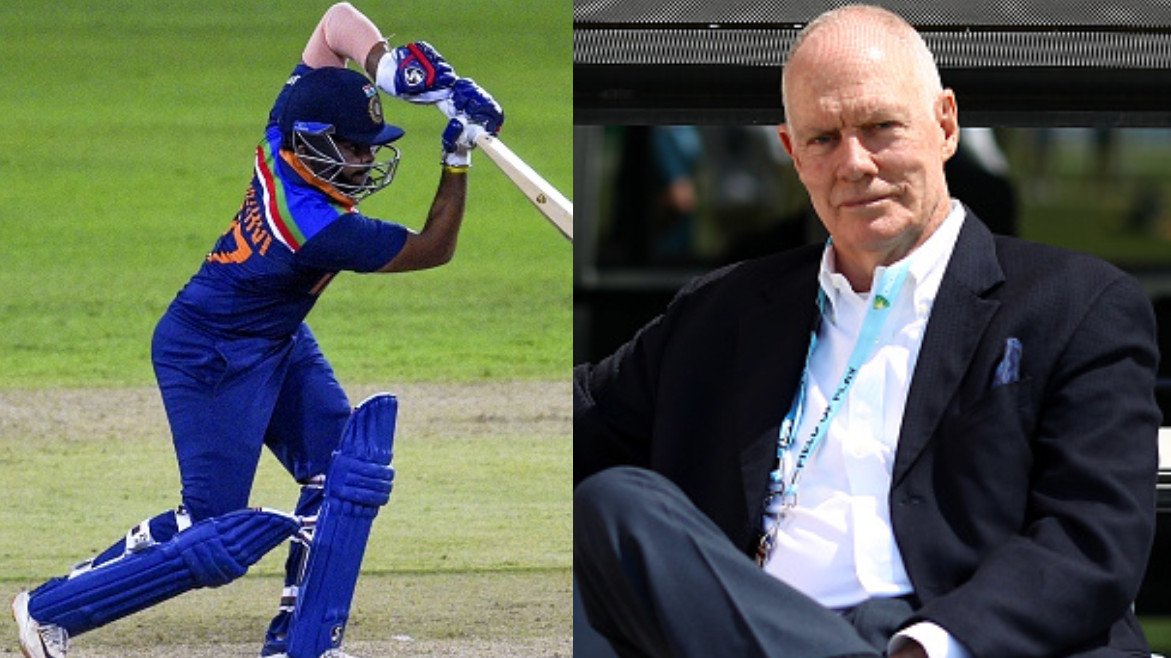 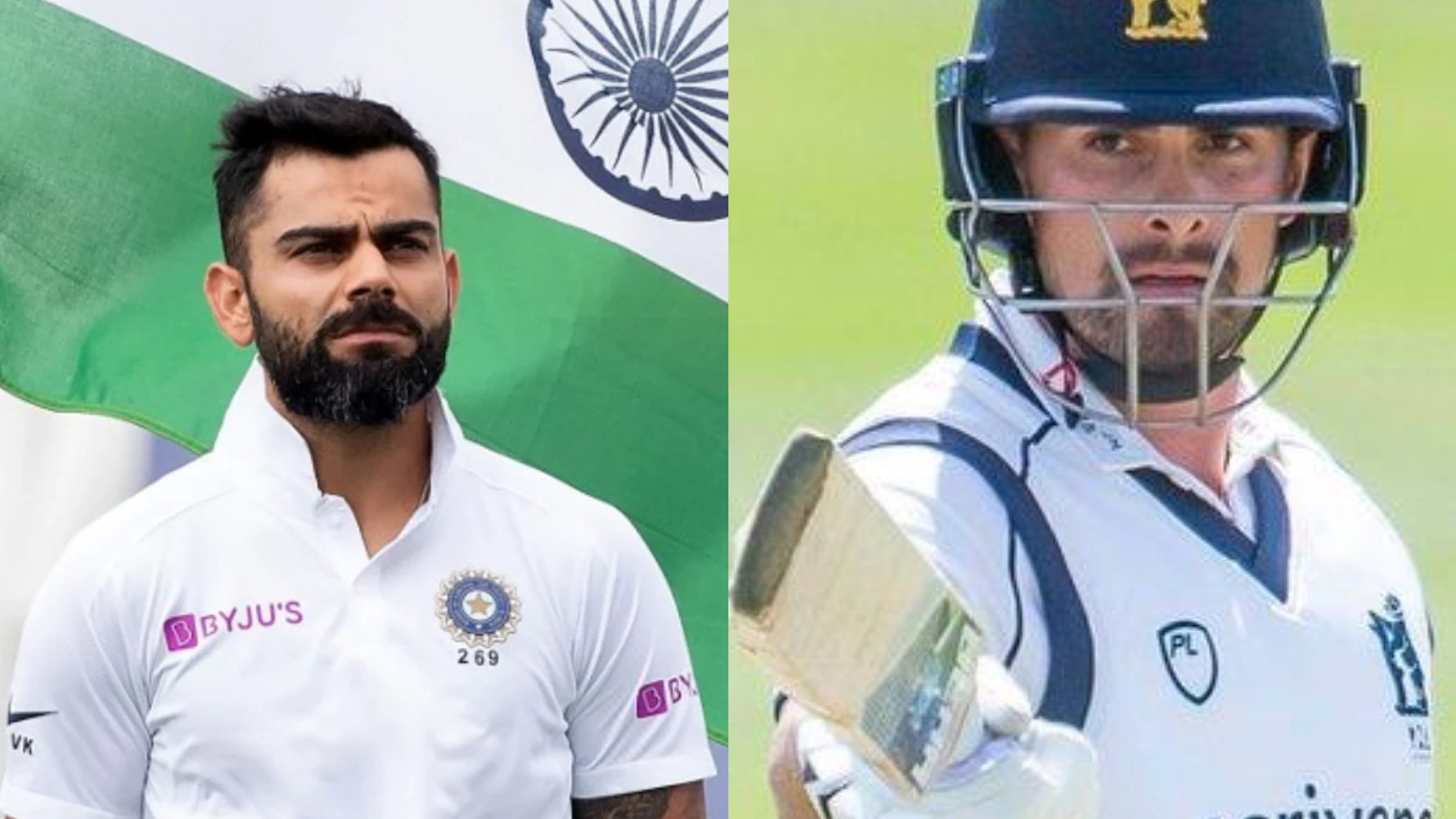