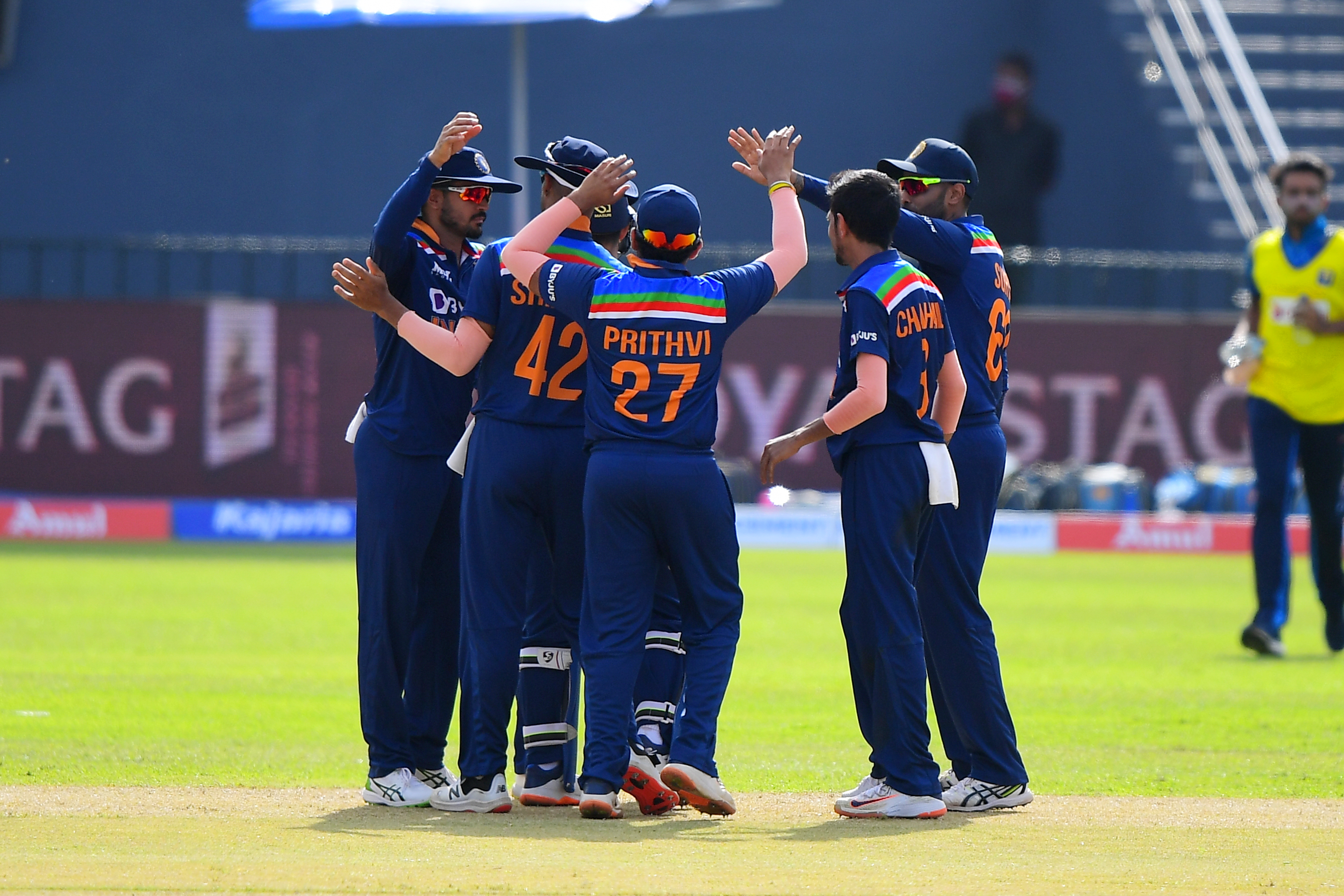 Former India captain and BCCI chairman of selectors Dilip Vengsarkar doesn’t believe in the red-ball and white-ball concept, saying every cricketer must and needs to play all three formats of the game, when it comes to the Indian team.

Presently, the BCCI sent two Indian cricket teams on the two respective tours of England and Sri Lanka with one is preparing for a five-match Test series under Virat Kohli, while the second one is playing limited-overs series under Shikhar Dhawan against the Islanders.

With some of the bigger and more established stars are in England, Dhawan has a mix of experienced and talented players for the white-ball series in Sri Lanka and that’s the only series for the players to make their case strong for selection in the India team for the ICC T20 World Cup 2021.

As BCCI set to announce the squad for the ICC T20 World Cup 2021 in few weeks, Vengsarkar said everyone picked in the India squad must make the most of the given opportunities irrespective of the format as there is going to be a lot of competition for every slot for the showpiece event later this year.

Vengsarkar told Hindustan Times: “I want everybody to perform. Cricket is all about opportunities and all these youngsters must grab it themselves. Not only Shikhar, but also guys like Ruturaj Gaikwad, Prithvi Shaw, and all the guys that have been picked in the squad because there is going to be a lot of competition not only for the opening slot but all the positions in the team. It's always good to have options and whoever does well, I'm sure will get his due.”

He further explained, “I don't believe in this red-ball and white-ball concept. Whatever is there, you just have to play. I don't think anybody is good in red-ball cricket and bad in white-ball or vice-versa. When it comes to India, every player must and needs to play all three formats.

You can't say I'm good only in one format and that's what I'll be playing. No cricketer would like to have a stamp on him that he is good only in one format. Also, the longer format is the ultimate form of the game. And of course, ODIs and T20Is are equally important but it's important that the ICC or the BCCI must see to it that the longer format is healthy.”

On Rahul Dravid who is in Sri Lanka as a coach, the former cricketer said: “Rahul has been part of the NCA for a long time and he knows all the players because so many players have trained under him. He's well-versed with the players who have gone through the NCA. It's a good thing that he is on the Sri Lanka tour with the boys and he can see and witness their performance first-hand.”

Vengsarkar also mentioned the biggest positives from the first ODI in Sri Lanka and that is Hardik Pandya's return to bowling as the all-rounder bowled five overs and that’s a great sign for Team India to solve a sixth-bowling option problem ahead of the T20 World Cup 2021.

He signed off by saying, “When any team that has a very good all-rounder at No. 6, what happens is that they can play an additional batsman, and also be a third or fourth bowling change. Hardik is a good all-rounder, and if he can hold on to his place in the team, it'll be beneficial because they can afford to play two spinners and two fast bowlers and have him as a medium-pacer option. Effectively three fast bowlers, which would add so much balance to the team.” 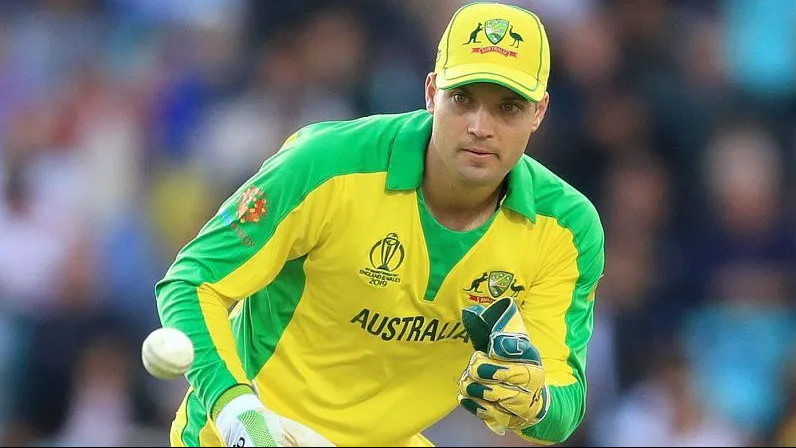 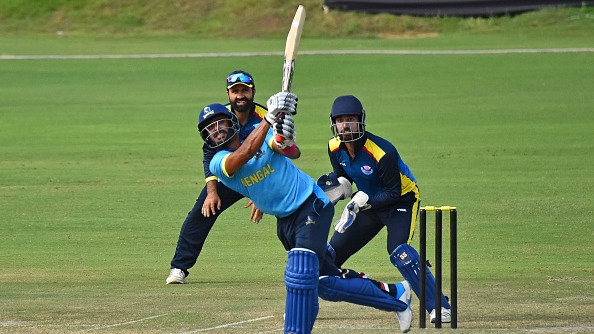 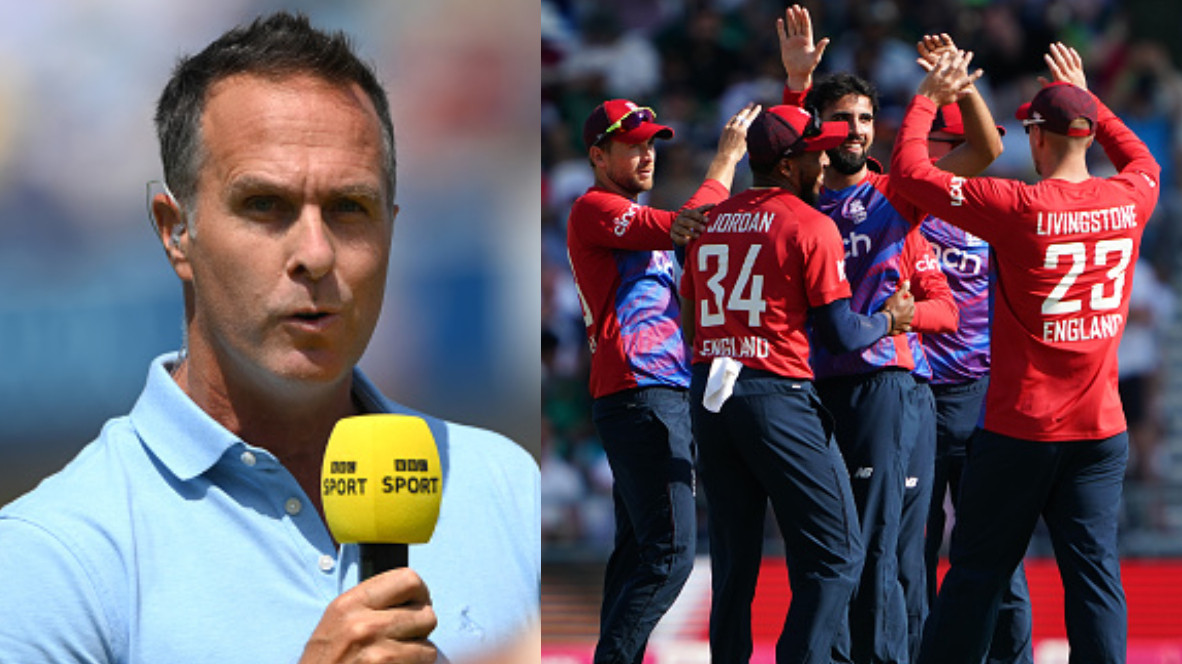