India has announced 18-man squad for the series. 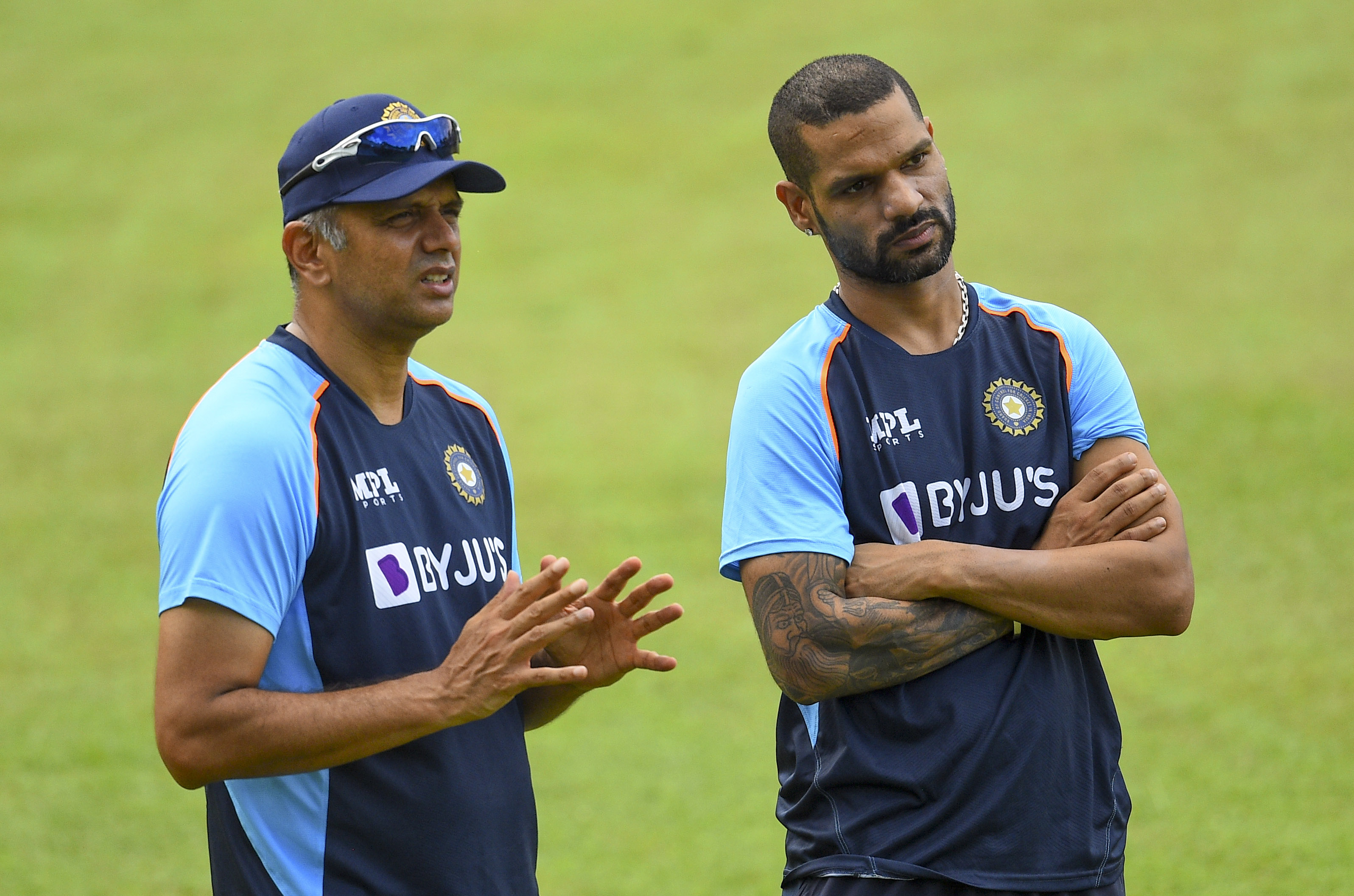 India’s new looking limited-overs squad, under the new leadership of Shikhar Dhawan as captain and Rahul Dravid as head coach, is set to face Sri Lanka in a three-match ODI and three-match T20I series, starting from 18 July.

Mohammad Kaif, a former India player, believes that the new coach Dravid cannot give everyone chances in the six matches, and should pick the best playing eleven to focus on winning every game.

“At the end of the day Rahul Dravid is the coach for this series (India-Sri Lanka), and as a coach, you would want to win this tournament. Therefore, he would be playing the best eleven looking at the opposition and the conditions. He has to win the games, and he must play the best eleven. He doesn’t have a compulsion to give equal chance to all the players," Kaif said in a virtual interaction for Sony Sports Network.

India has announced an 18-man squad for the series, which includes a mix of both young and experienced players. However, Kaif said that the youngsters sitting out should try to learn from Dravid and the other players in the team.

“As far as the players are concerned, all of them are lucky that they are locked inside a bubble with someone like Rahul Dravid. They will have the minimum distraction and will learn a lot from him." Kaif added.

Mohammad Kaif is one of India’s best fielders to date and speaking about Team India’s fielding standards, he said that young players should be at their best fitness levels.

“If you are 20, 22 and not fit…then I am sorry. There can’t be an excuse for your poor fielding if you are 20 or 22-years-old. But Indian fielding has been really good.  Every player nowadays spends time on their fitness; they are eating the right kind of food, they have hired professionals.

So Indian fielding has come a long way since my time. But I would suggest that they maintain a balance. Acting in the field and gymming are two different things; they must have a balance," he added. 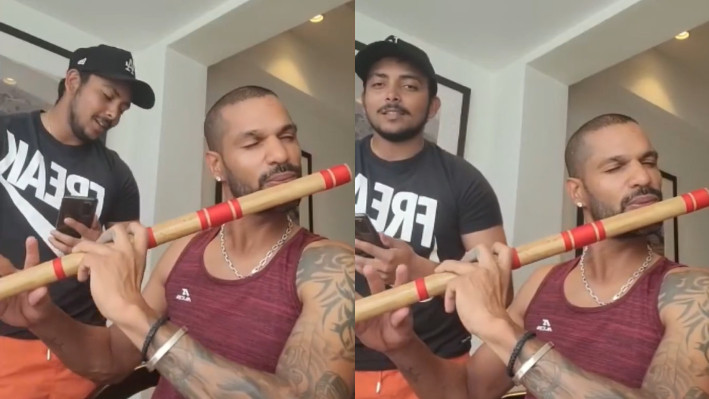 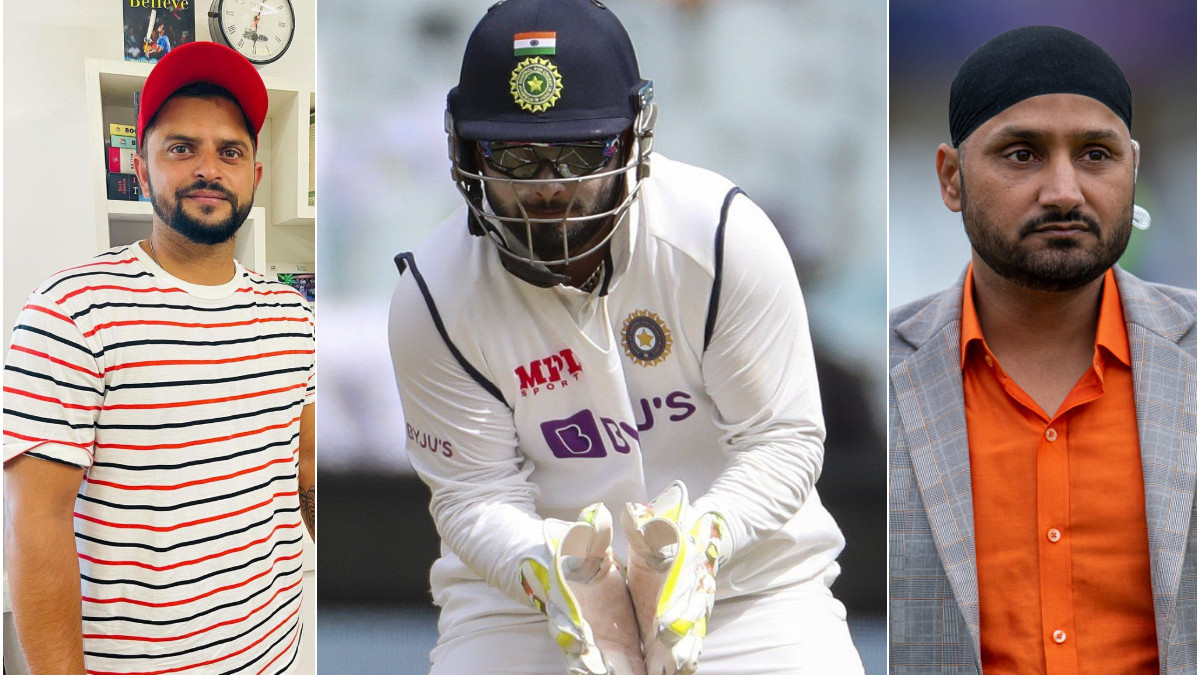 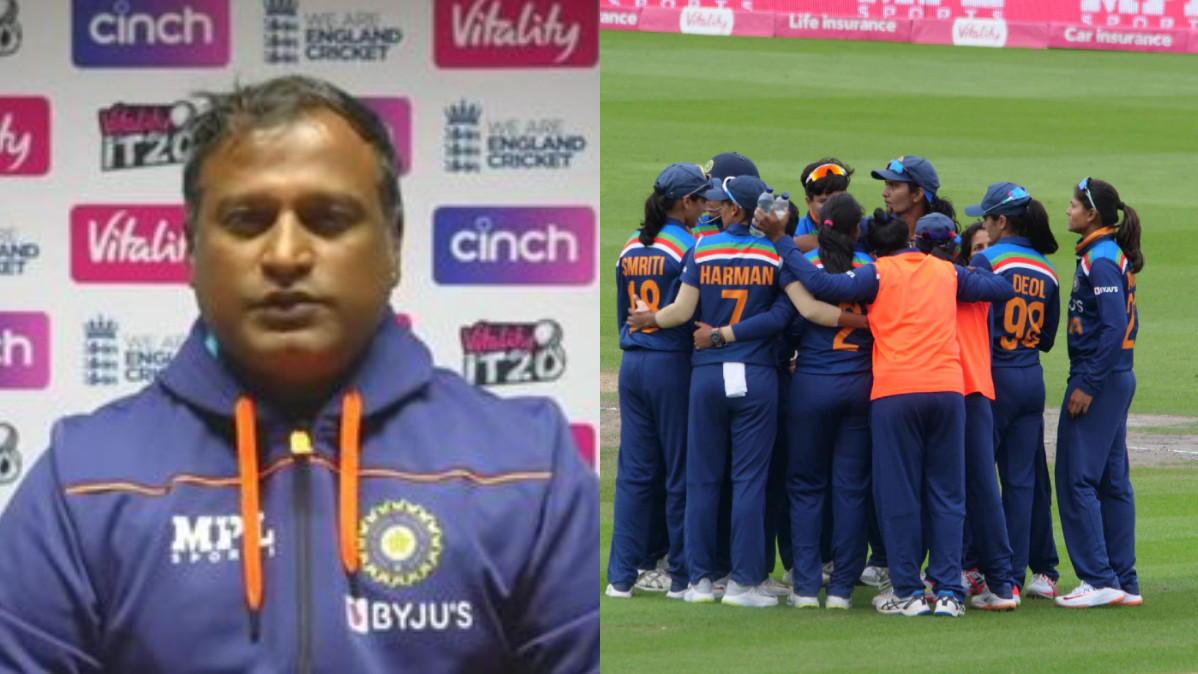