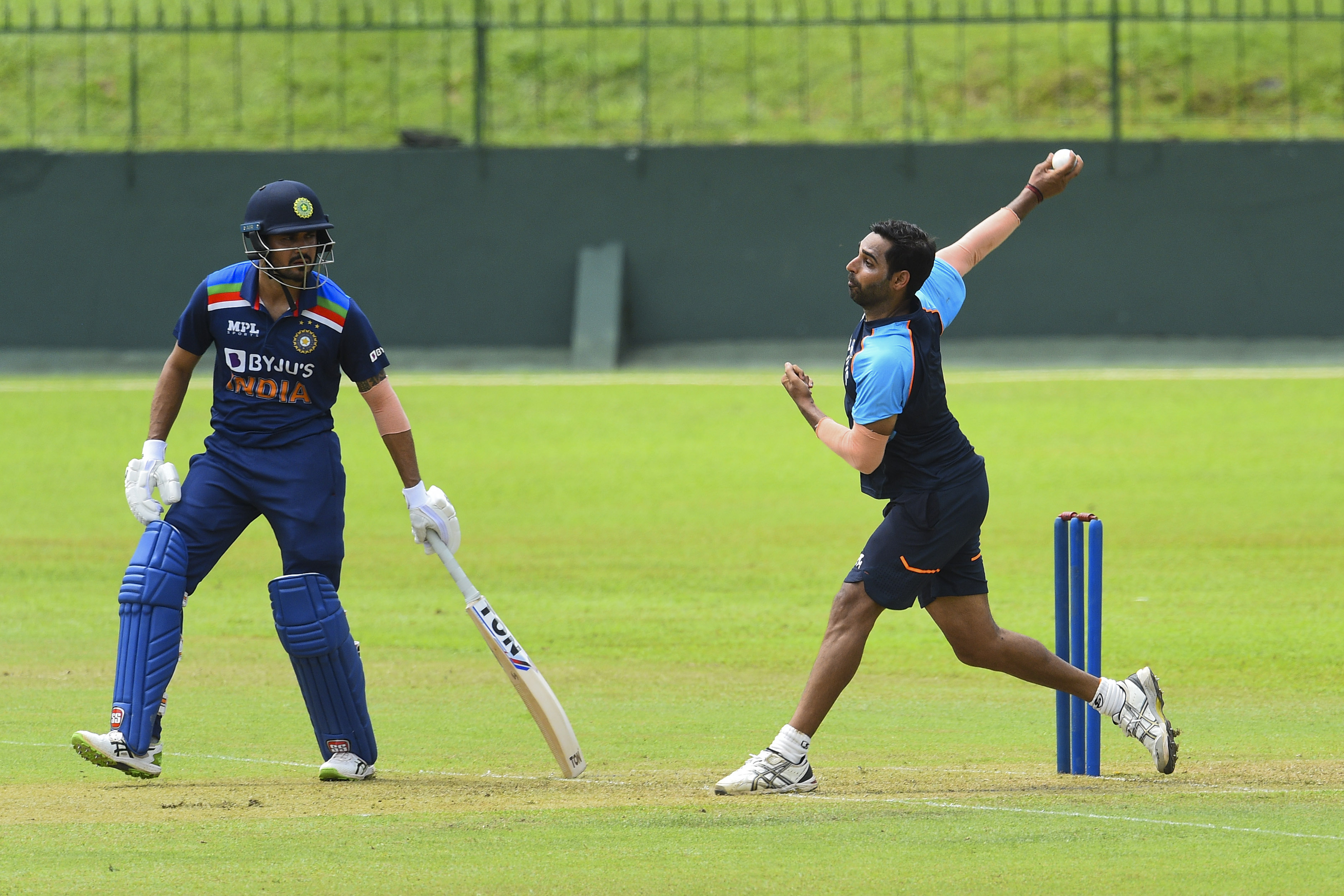 India's white-ball vice-captain Bhuvneshwar Kumar on the Sri Lanka tour believes that the Indian cricket team has a great blend of youngsters and experienced players and is confident that the tourists will have a good tour of Sri Lanka comprising of three ODIs and as many as T20Is.

He further said the Indian Premier League (IPL) experience would be crucial for the youngsters and he hopes the talented young guns will carry the confidence of IPL into the upcoming limited-overs series against Sri Lanka starting on July 18 in Colombo.

Read Also: SL v IND 2021: SLC allows players to come out of isolation after all tested negative for COVID

The Indian seamer struggled with frequent injuries before making a comeback in the white-ball series against England this March and he said before the home series, he played domestic cricket to get into the groove as it only not helped him to get match practice but also kept him fit and motivated.

Bhuvneshwar added, “When I was almost recovered, domestic cricket was going on as well. So my focus was to get fit and make a comeback and then I started the preparation for the match.”

He signed off by saying, “Before the England series, I played domestic cricket, so that it helps me get the required match practice. One shouldn't take things lightly while playing domestic cricket and that kept me motivated to play for India and to stay fit.” 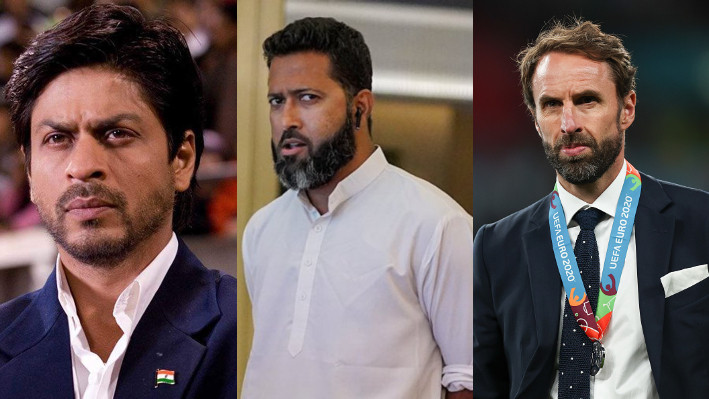 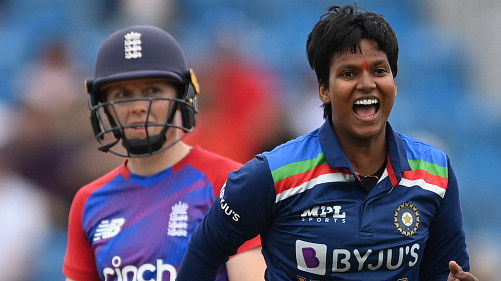 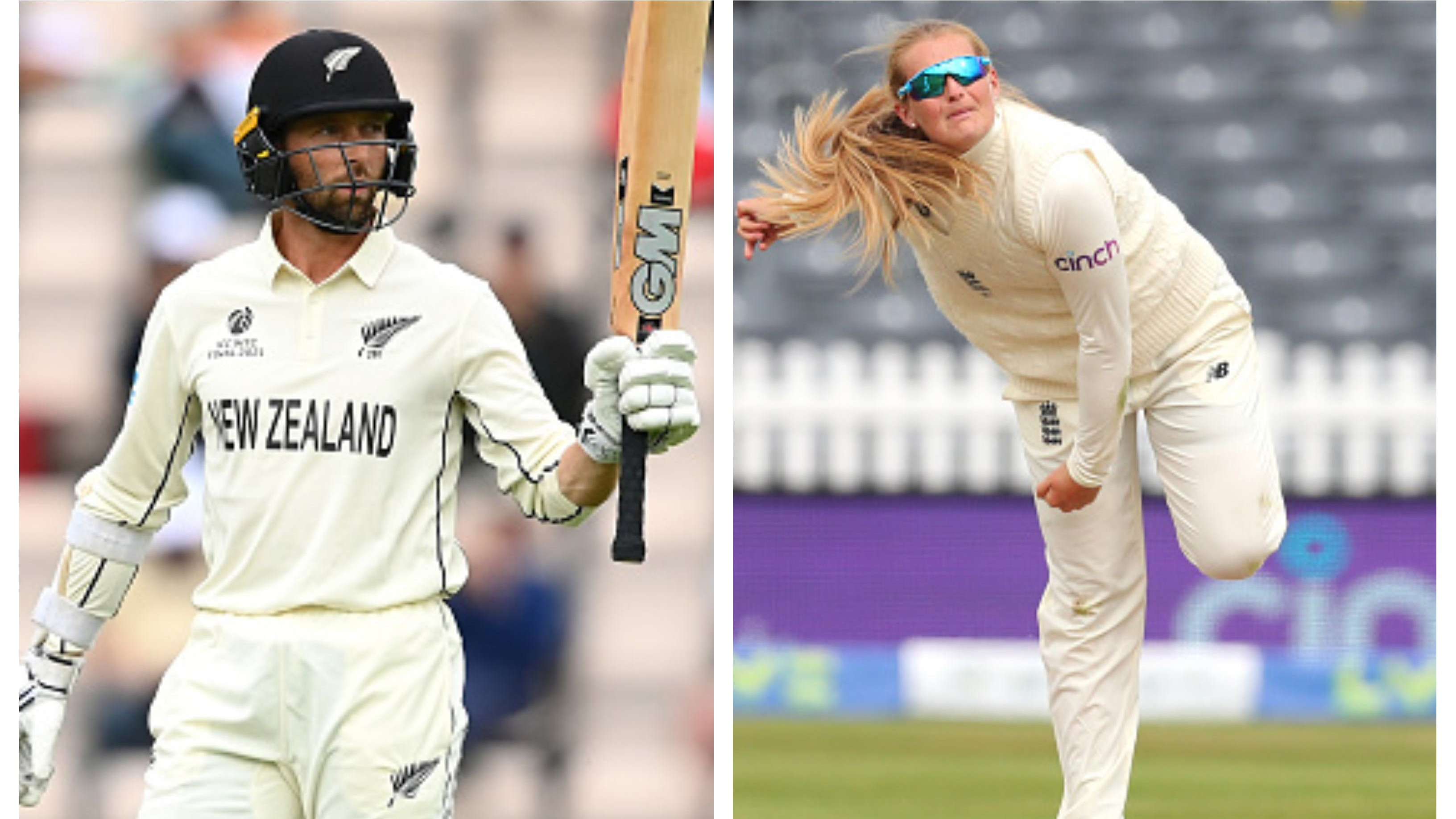