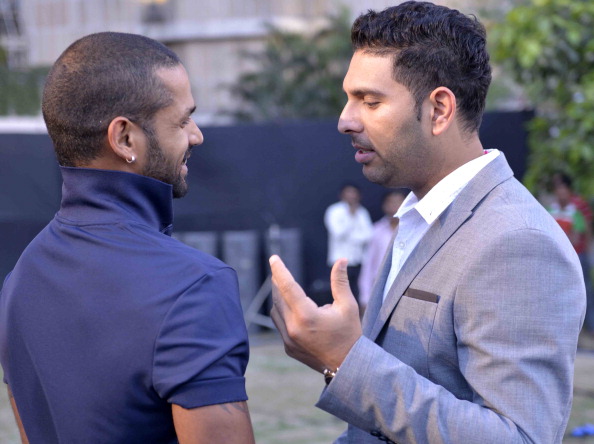 Former India cricketer Yuvraj Singh opened up on his experience of playing under the captaincy of Shikhar Dhawan. It was the 2012 Duleep Trophy semifinal match between Central Zone and North Zone.

Yuvraj, who played for North Zone, shared hilarious anecdote from the match in a recent interview with Sportskeeda. Dhawan had called all the players for a meeting when Bhuvneshwar Kumar was batting for Central Zone.

ALSO READ: Yuvraj Singh names India's batting trio who can turn the match at any time

"Captaincy is going to be funny. Because I have played under Shikhar and he made some really funny moves. One of Shikhar's favorite moves I remember is, we were playing against Central Zone and Bhuvneshwar Kumar was batting on 49. And Shikhar Dhawan called everyone inside the circle," Yuvraj told Sportskeeda.

"I was standing in the slips and asked him what happened. He replied that Bhuvneshwar Kumar is batting on 99, so he called everyone in the circle. So I told him it was not 99 but 49. Then he asked everyone to go back," Yuvraj further recalled.

Dhawan is the captain of the Indian cricket team on the Sri Lanka tour where India will play three-match ODI series, followed by a T20I series. Yuvraj is happy for the Delhi cricketer being named as captain for the tour. 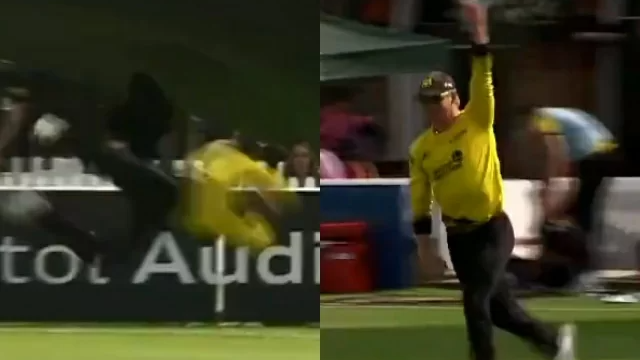 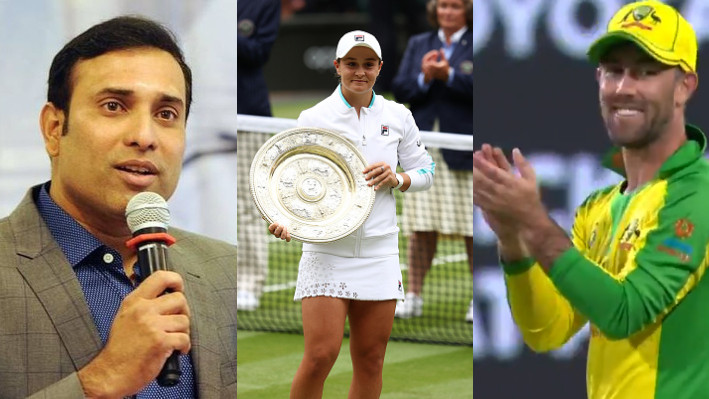 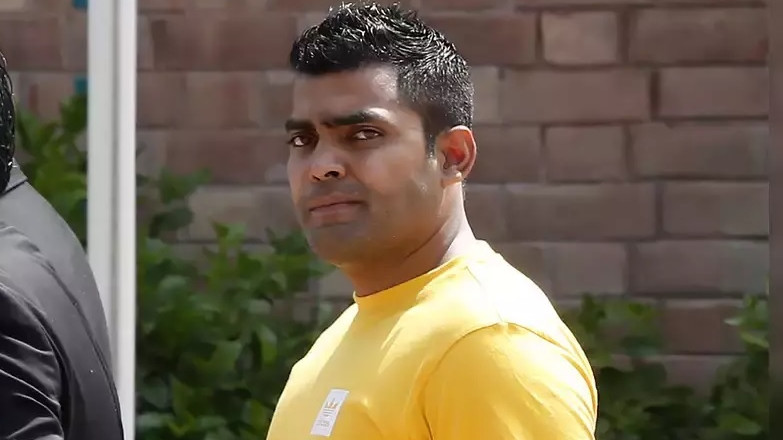