Mathews pulled out of India series after not being offered a central contract. 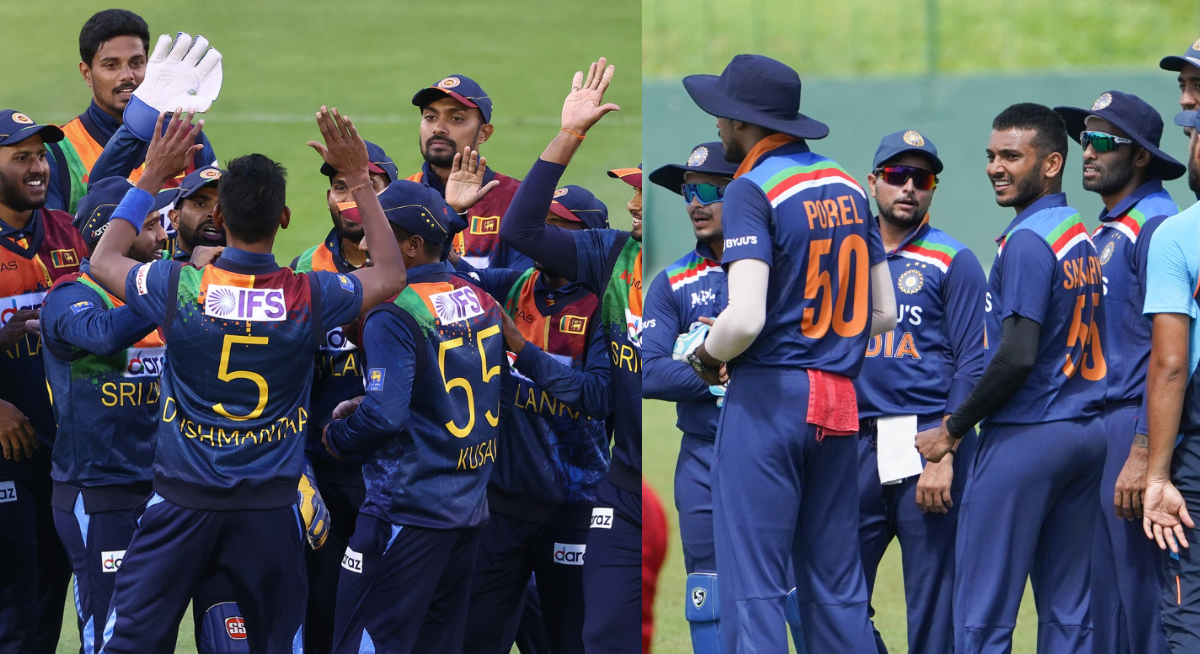 Former Sri Lanka all-rounder Farveez Maharoof on Friday (July 9) said the upcoming limited-overs series between Sri Lanka and India is going to be a “massive series”, starting on July 13 in Colombo.

He also said the Indian cricket team will start as favorites in the upcoming three-match ODI series while hoping the Islanders put up a fight in the home series after a disappointing England tour. Maharoof also said Sri Lanka will miss veteran all-rounder Angelo Mathews against India.

Maharoof told ANI on Friday, “Whenever India comes to Sri Lanka, it's a massive series. It was a disappointing last series for Sri Lanka as they lost five games in England. The performance has not been that great when it comes to batting, bowling wise yes there are some positives.”

He added, “But batting has been an issue for Sri Lanka in a little while. In the past few months batting has let us down massively. So leading into the series, yes definitely India will start as favorites and Sri Lanka will go as underdogs, so hopefully, our boys pull their socks up and put up a fight.” 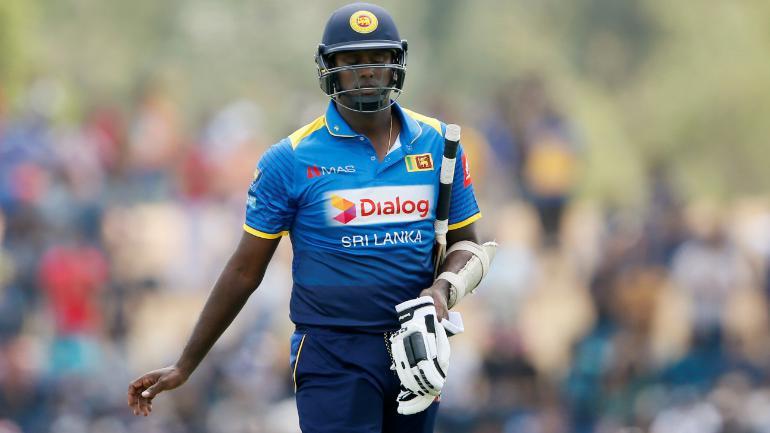 On Angelo Mathews’ absence, the former all-rounder said: “His (Mathews) experience will definitely be missed especially when playing against India. At home, we needed that experience in the middle but having said that this new selection committee has made it clear they want to give more chances to youngsters.”

He further noted, “But there are chances that some of the senior players would be called for the Indian series, the squad has not been named for the tour so we don't know how things will pan out as there was a contractual issue too previously.”

However, Maharoof feels it was a “smart” decision to pick a different squad keeping in mind the COVID-19 pandemic and travel restrictions while saying the Indian squad has many international cricket stars.

Maharoof further explained, “If I look at the Indian team, half of the squad has played international cricket, I mean more than half of the team and also with the quarantine protocols, bubbles, and all these travel restrictions if you have a bigger squad to choose from sometimes it's smart to do it.”

He signed off by saying, “Being in a bubble for a long time is mentally not easy for a player. So I reckon if you have the luxury of picking different players for different formats, you got to do it especially with this pandemic and all these protocols.” 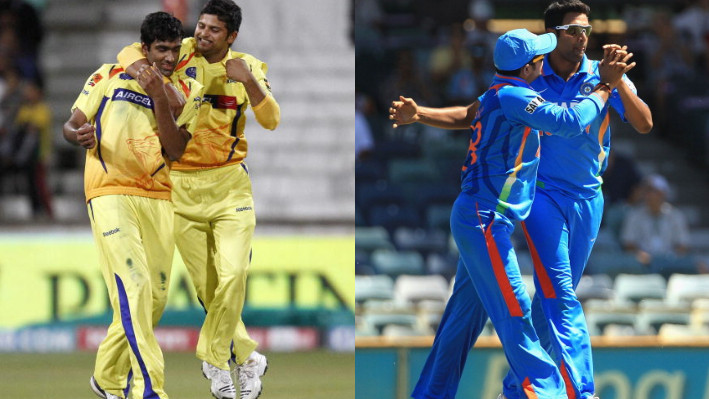 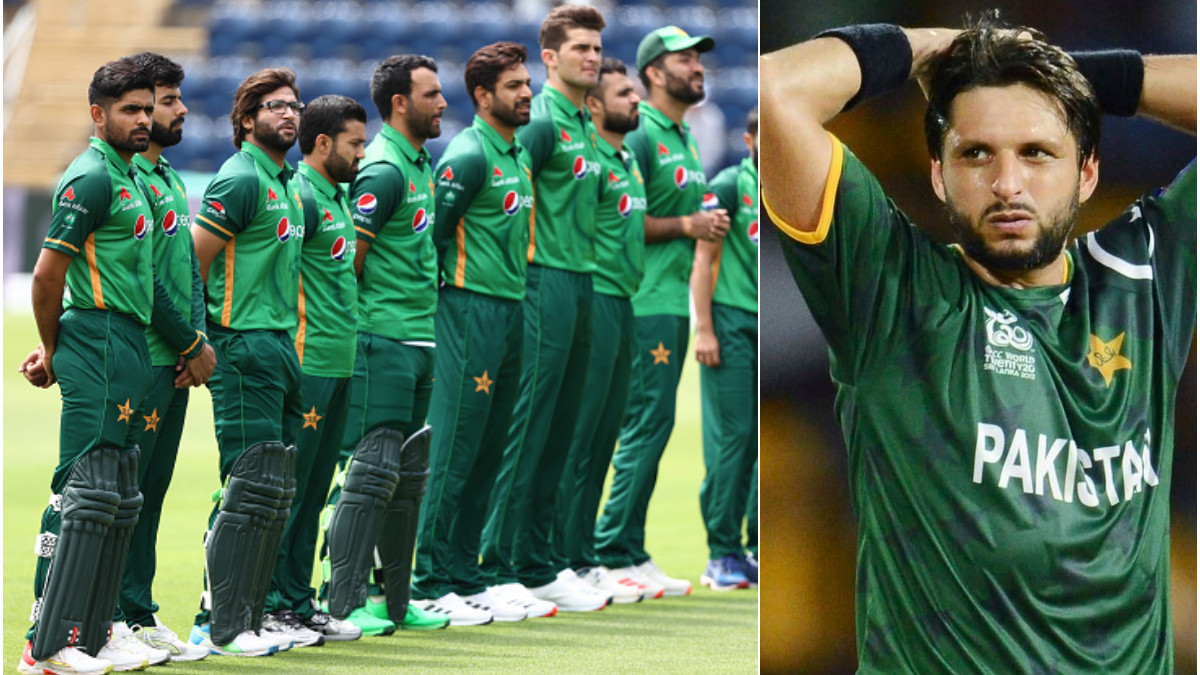 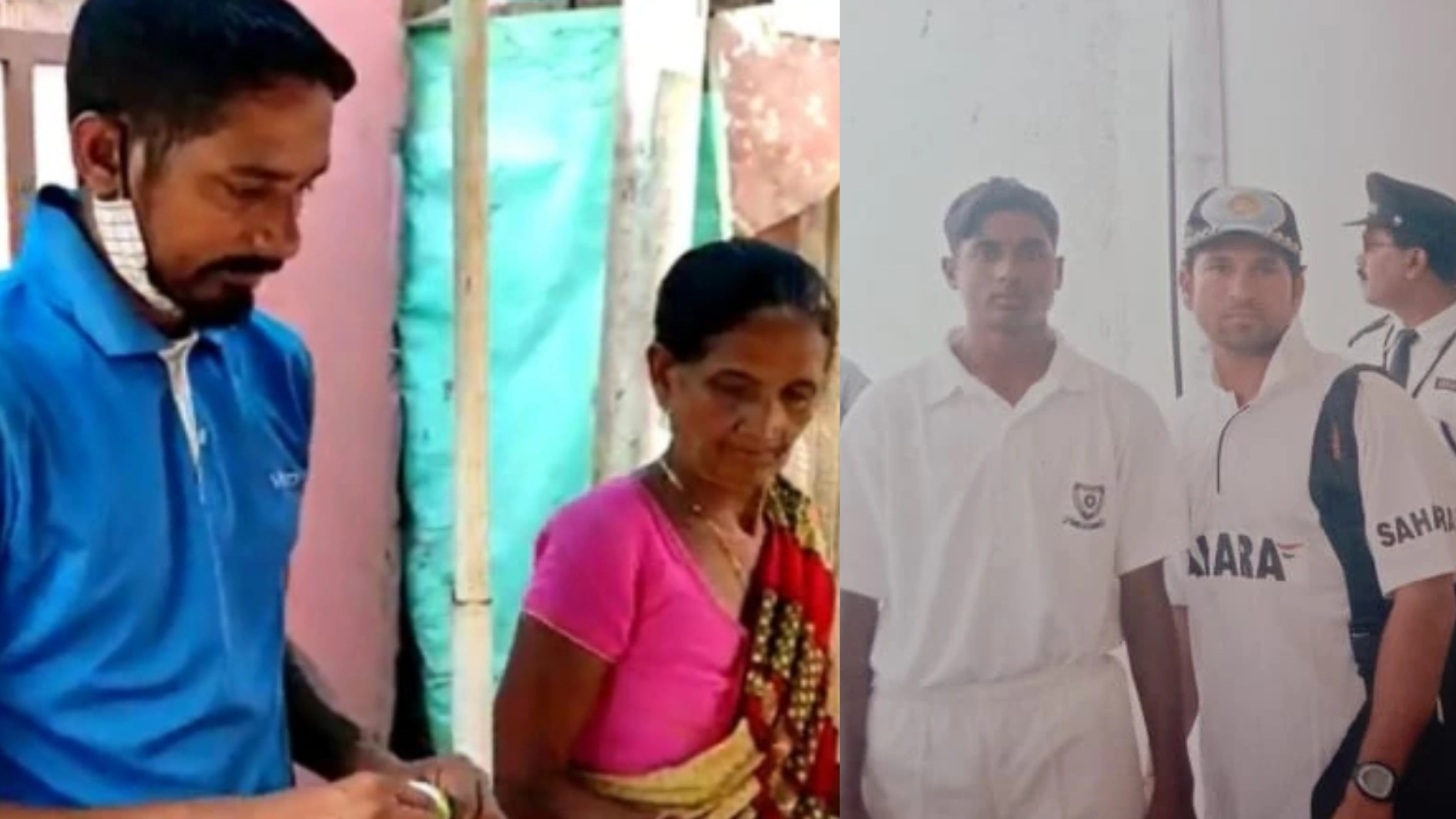