Team India will be touring Sri Lanka in July for 3 ODIs and 3 T20Is. 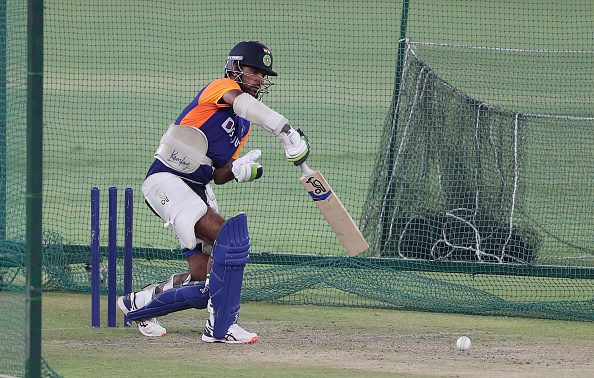 Board of Control for Cricket in India (BCCI) recently announced the Indian squad that will be travelling to Sri Lanka for 3 ODIs and 3 T20Is in July. Since a lot of senior pros are in England preparing for the final of the inaugural edition of the World Test Championship (WTC), the squad consists of a bunch of youngsters along with some experienced players.

Team India that will be led by the left-hand batsman Shikhar Dhawan with pacer Bhuvneshwar Kumar as his deputy, consists of six uncapped players.

Former India cricketer Wasim Jaffer, who is known for his hilarious tweets, wished good luck to the Indian team for Sri Lanka tour with a Bollywood reference. Jaffer posted a collage of Amitabh Bachchan and Akshay Kumar from the movies 'Gabbar' and 'Deewar', respectively.

Since, Team India head coach Ravi Shastri is currently in England, this Indian team will be travelling to the island nation with Rahul Dravid, popularly known as ‘The Wall’, as their coach, with Shikhar Dhawan or as he is called ‘Gabbar’ as skipper.

The Men in Blue are scheduled to tour Sri Lanka for a three-match ODI and as many T20I series in July. The ODI series is slated to begin from July 13 with all six matches to be played at the R.Premadasa Stadium in Colombo.

As far as the Test team is concerned, Virat Kohli and Co. will be taking on New Zealand in the WTC final at Southampton slated to begin from June 18 followed by a five-match Test series against England scheduled from August 4. 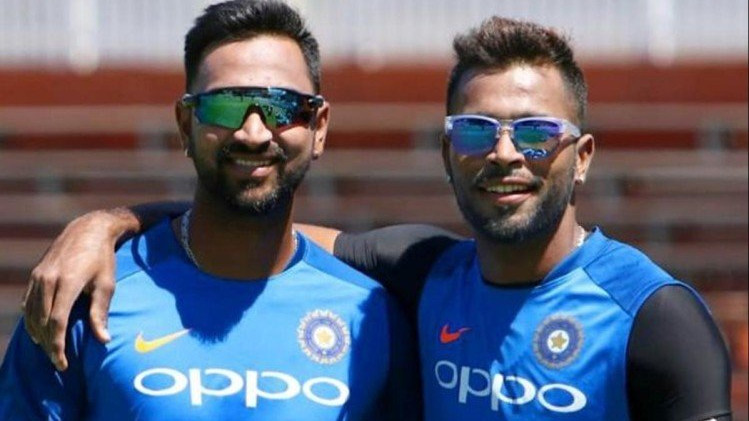 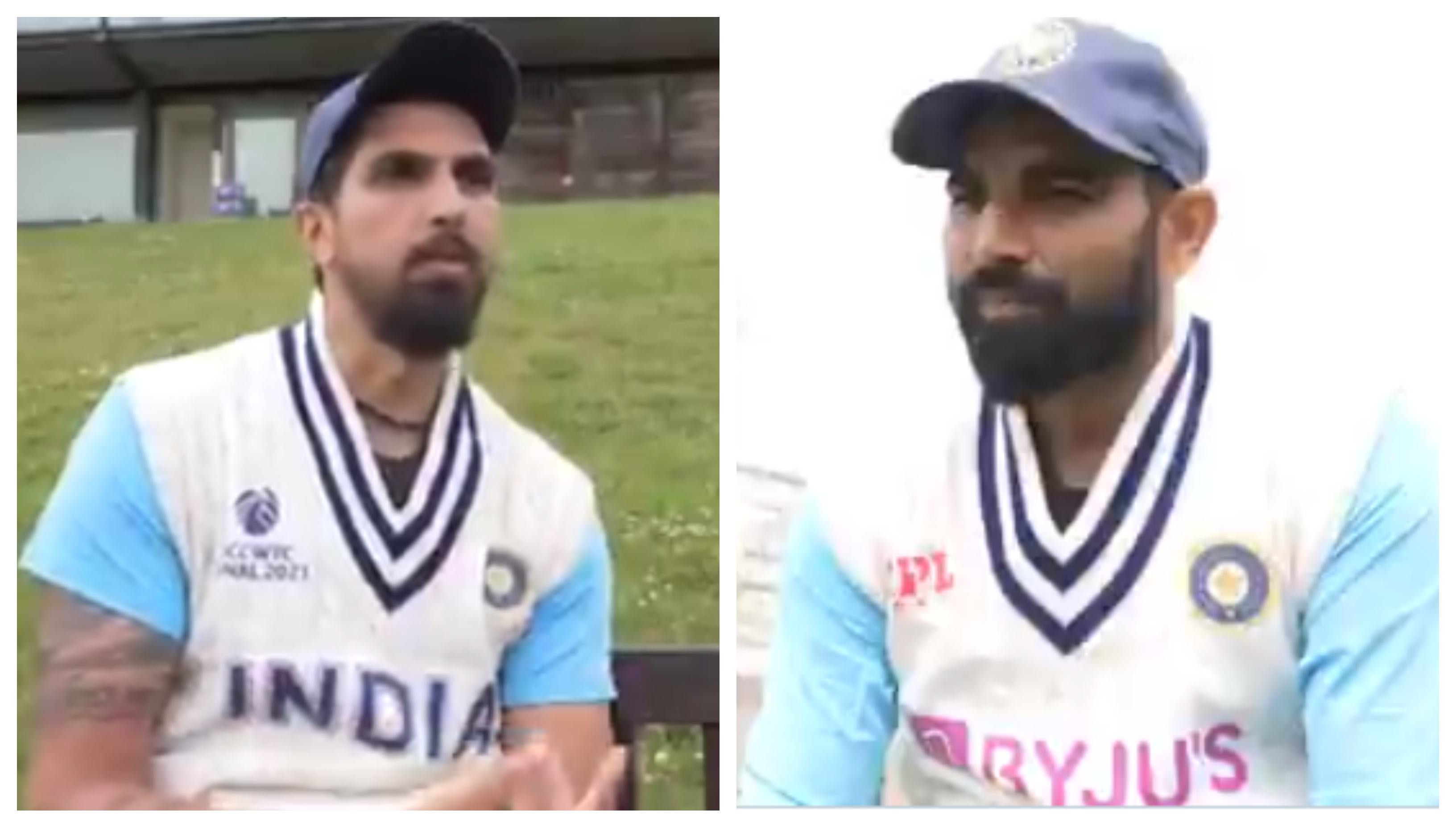 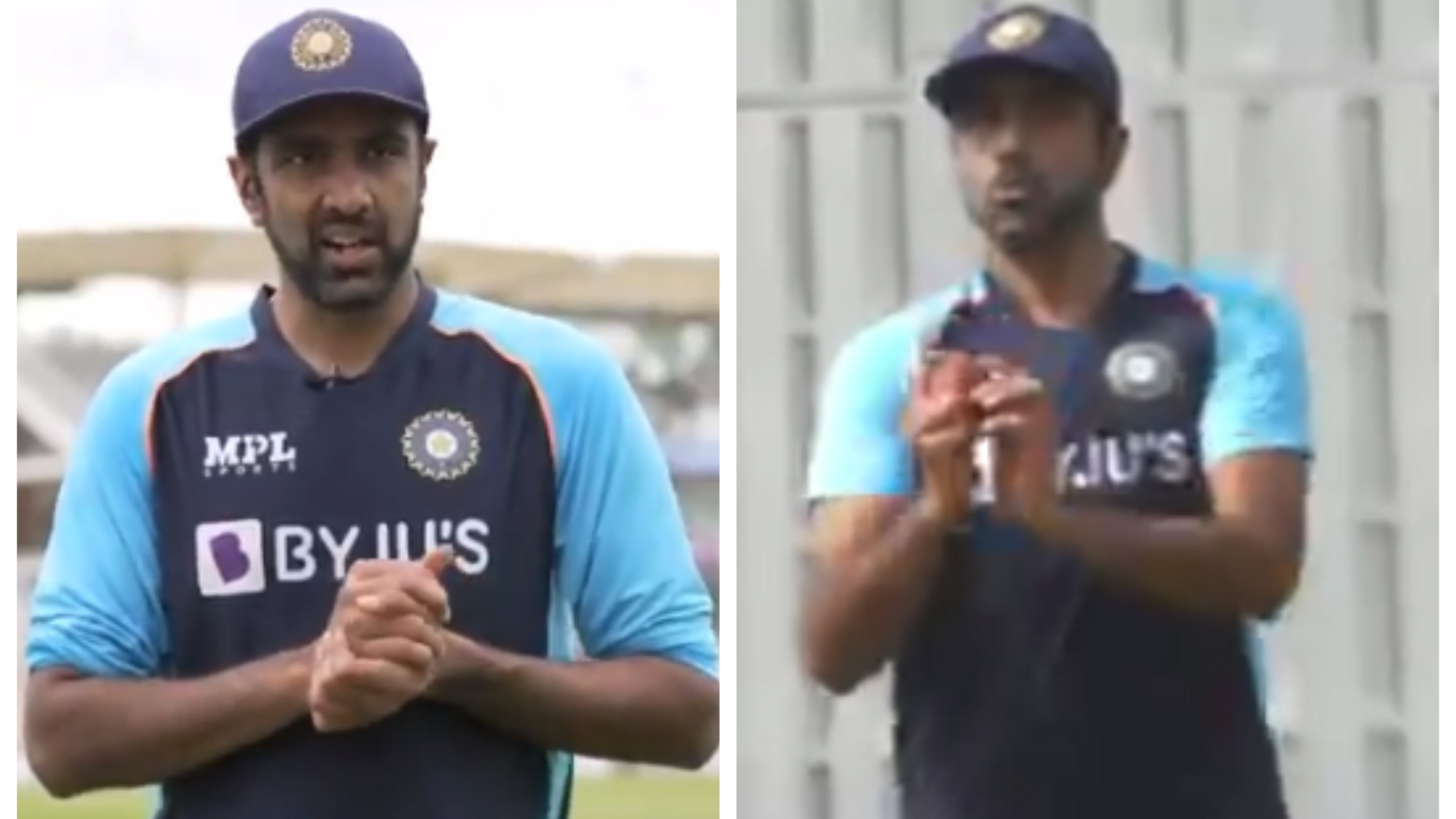