Sai Kishore said his overall game awareness has got better with CSK in the IPL. 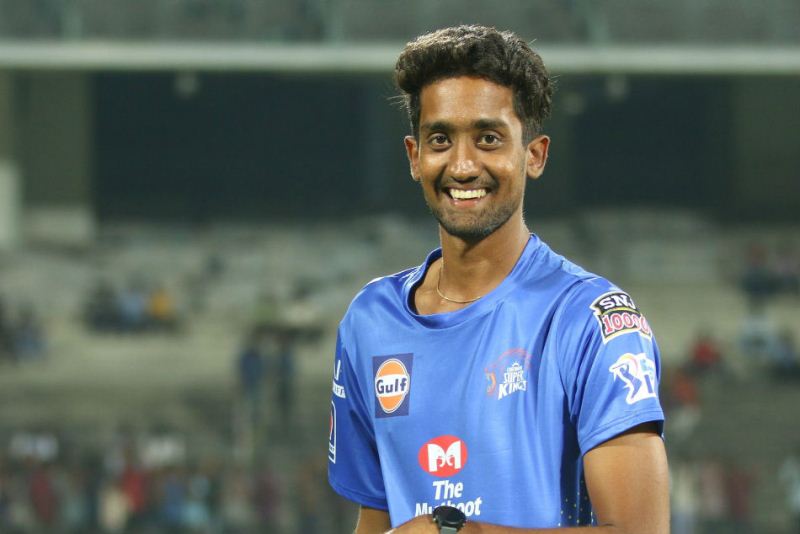 Chennai Super Kings (CSK) spinner Ravisrinivasan Sai Kishore was elated after receiving a maiden call up to the India squad as a net bowler for the upcoming limited-overs tour of Sri Lanka in July.

The wiry framed left-arm orthodox spinner’s rise through the ranks has been impressive lately, as he first helped Tamil Nadu to win the Syed Mushtaq Ali Trophy that earned him an Indian Premier League (IPL) contract with CSK for the IPL 2021 and now has earned maiden India call-up as a reserve bowler for Sri Lanka tour comprising three ODIs and as many as T20Is.

He said being selected in the Team India squad is recognition of the hard work in domestic cricket over the years and a great honor for him like others and his real hard work starts now.

Sai Kishore told PTI on Friday (June 11): “I am very happy to have been picked as a net bowler for the tour. I am very much excited and look forward to it. Also, it is recognition of the hard work and performances in domestic cricket.”

He further added, “Once I got the call, I think I need to work harder now and the responsibility is greater. Being part of the national squad is a great honor and I can only gain knowledge by being around. I have to be ready when I get the opportunity.”

Meanwhile, the Tamil Nadu star admitted that being at the CSK camp has been a big plus for him and his overall game awareness has got better during his month-long stay with the three-time IPL champions led by MS Dhoni before IPL was suspended due to the COVID-19 pandemic.

The 24-year-old added, “Being with CSK has been a big plus, my game has got better. If I have to say correctly, when you practice with the best of the best, you will automatically get better. The exposure has been great and just by practicing with the (CSK) team; I have improved by leaps and bounds. The atmosphere is very important, the management takes good care and that keeps us motivated.”

Kishore, who has so far scalped 126 wickets for Tamil Nadu across three formats, also said being under the wings of the legendary Dhoni at CSK, is great learning for him.

He signed off by saying, “Nothing specific….being with skipper (MS Dhoni) itself is a great learning. He says many things as matter of fact but they are gems for us. After coming under his wings at CSK, I have begun to make better use of my abilities. My (game) plans are better. It is a big thing to watch MSD and the others prepare and how they go about it.” 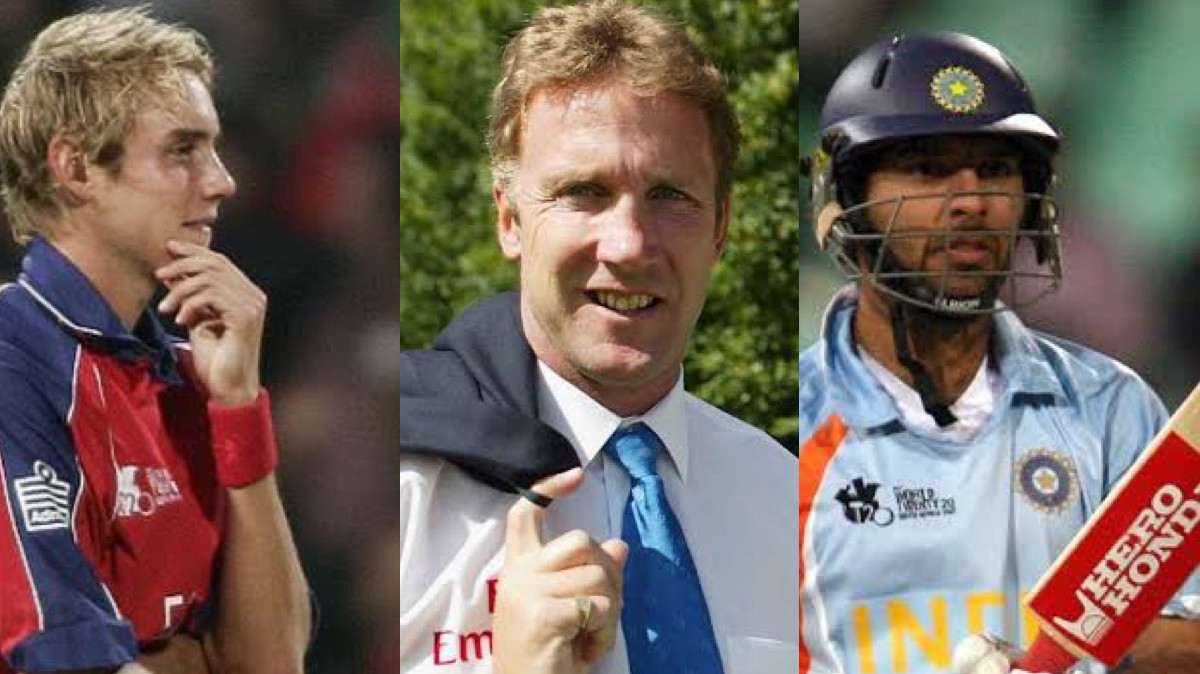 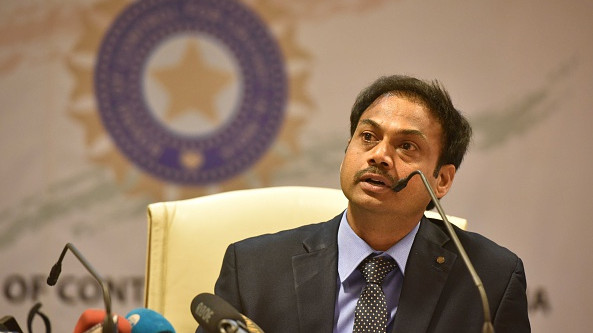 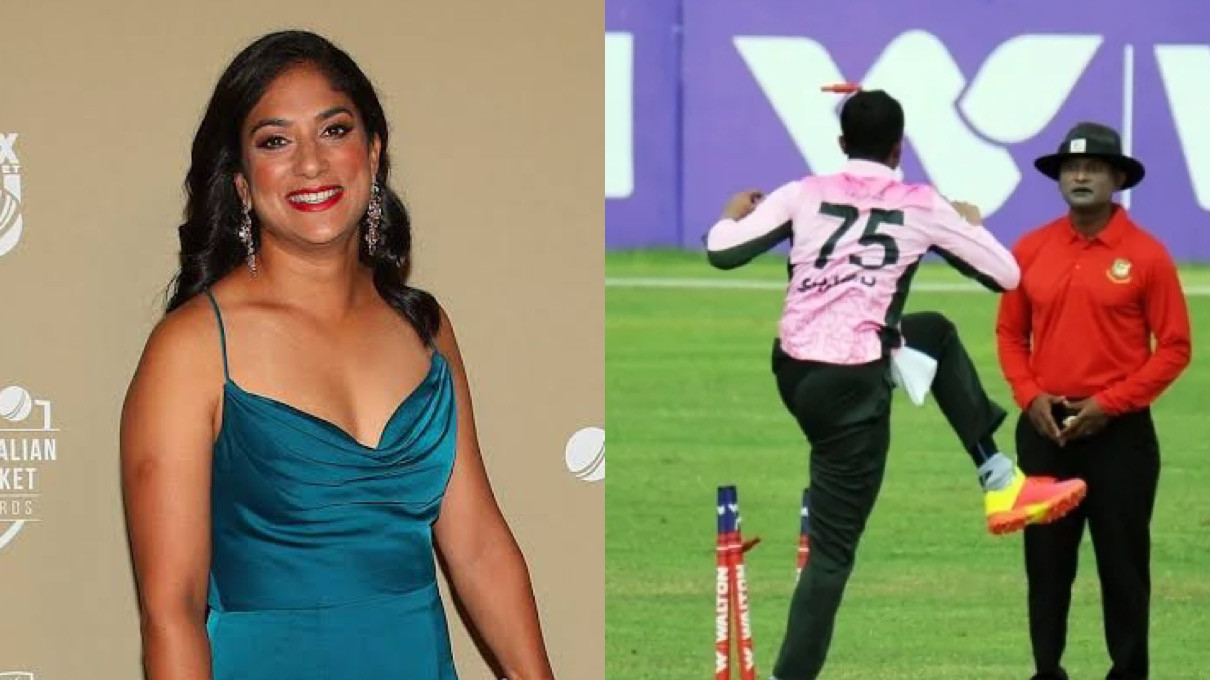