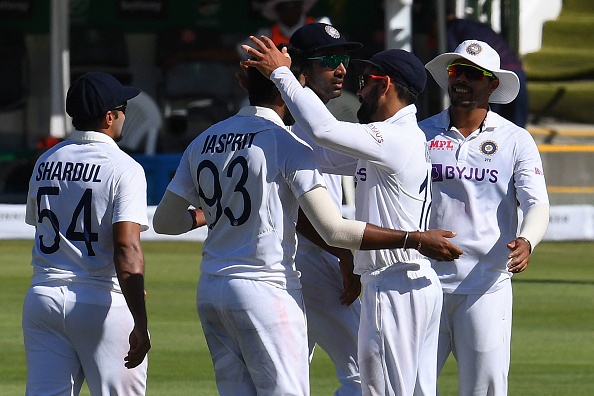 Cricketer-turned-commentator Aakash Chopra feels that Test series loss against South Africa will hurt Team India as they were a much superior side than the Proteas.

Coming into the three-Test series against South Africa, Team India was clear favourites to win. They did start their tour on a positive note by defeating hosts by 113 runs in the first match in Centurion.

But they failed to carry the winning momentum and their wait for the maiden Test series win in South Africa continued as they were at receiving end of two 7-wicket defeats in the last two matches and lost the series 2-1.

Indian batters struggled to get going in the third innings of the last two matches and managed around just 200 runs in those innings, with the hosts chasing down the targets of 240 and 212 comfortably to win the series.

Talking about India’s series loss, in a video shared on his YouTube channel, Aakash Chopra said that it’ll pinch the Virat Kohli-led side as they were much superior than the hosts.

"If you do a man-to-man marking with the opposing team, India was a much superior team. You won all the tosses; you allow more than 200 runs to be chased in the fourth innings, that too easily. It means this loss is going to pinch," Aakash Chopra said.

Chopra said pointed out that after the win in Centurion, batting let Team India down as it did during the 2018 tour.

"We won the first Test, conquered the Centurion fort, but after that loss at the Wanderers, (we) have now lost in Cape Town. The 2018 loss had hurt, but that was a contest between two evenly matched sides. Batting had let us down there also,” he said.

Chopra said that it’s very rare that Team India start as favourites in overseas conditions and praised the ‘young South African side’ for their heroics.

"South Africa will have to be praised because it is a young side. It is a team against whom when you started playing, you felt that you start as favourites. When has it happened last time that you have gone to South Africa, England or Australia, where you said that you are the favorites to win, it happens very rarely," he said.

Aakash Chopra further lauded South Africa for winning the Test series despite the absence of couple of experienced players.

"But that was the case here because Anrich Nortje was not there; Quinton de Kock announces his retirement; it is a very young side where Keegan Petersen has played just two Tests before this, Rassie van der Dussen had not scored too many runs; Markram was already in and out. Your team looked much superior in batting, but it did not happen like that," he said.

After the conclusion of the Test series, both the teams will now cross swords against each other in the ODI series, which will kick start from 19th January. 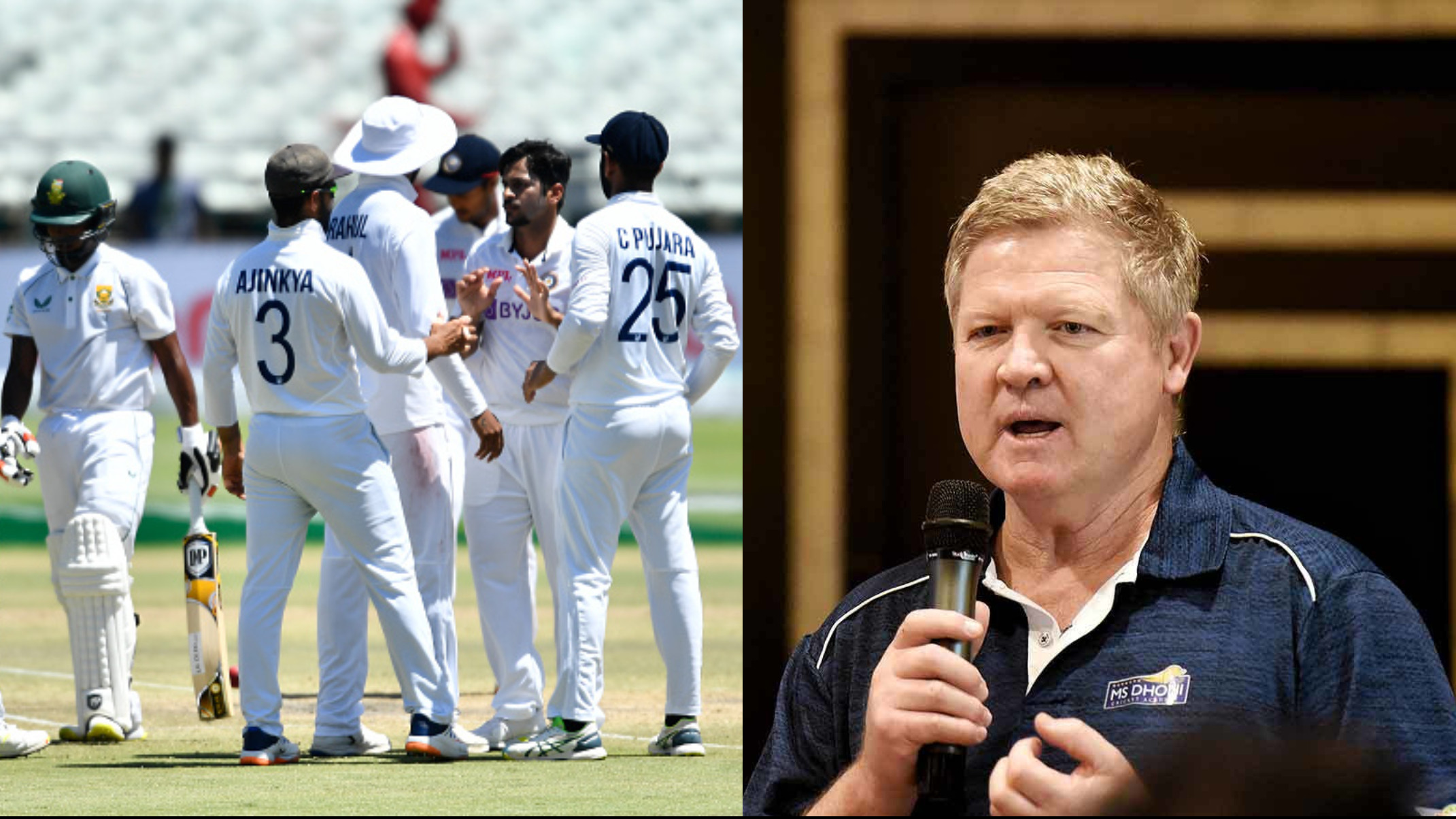 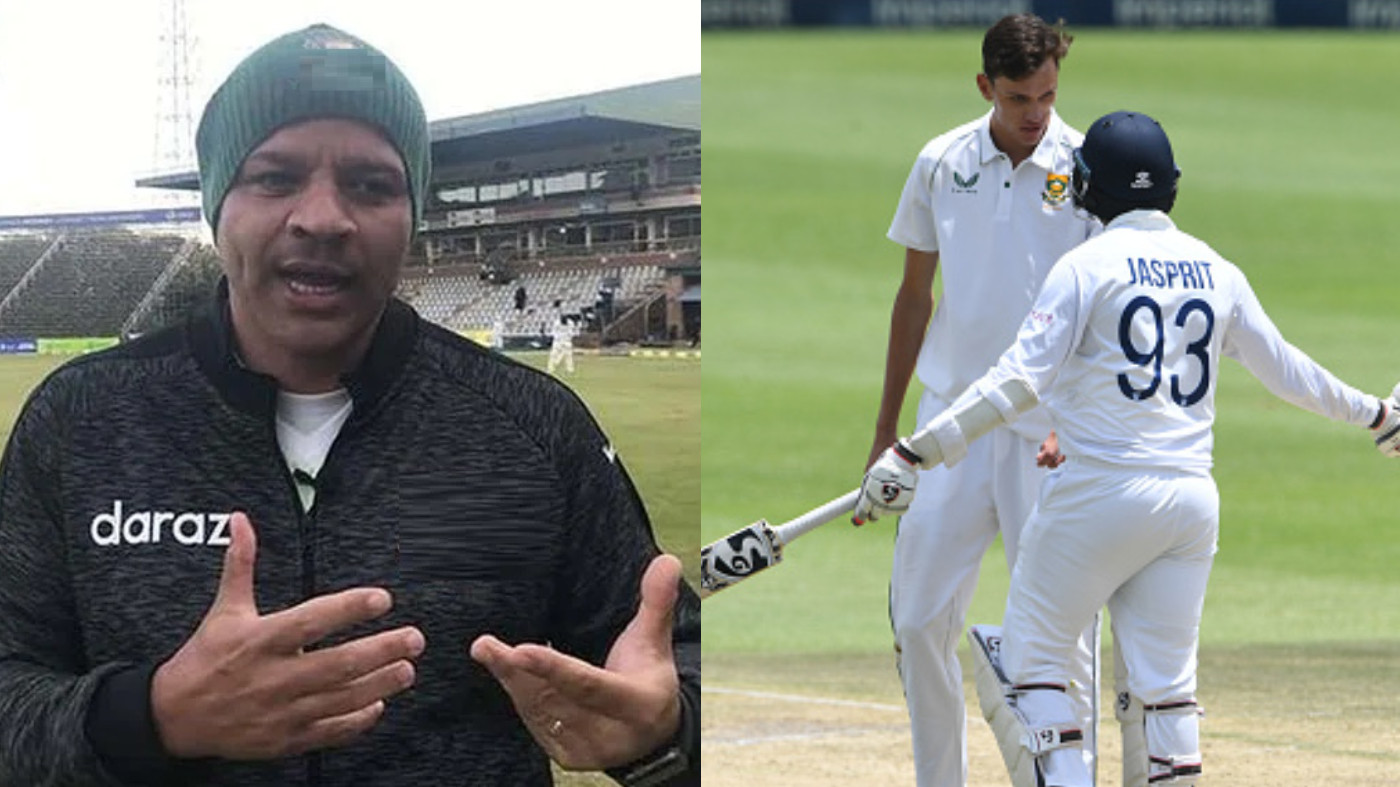 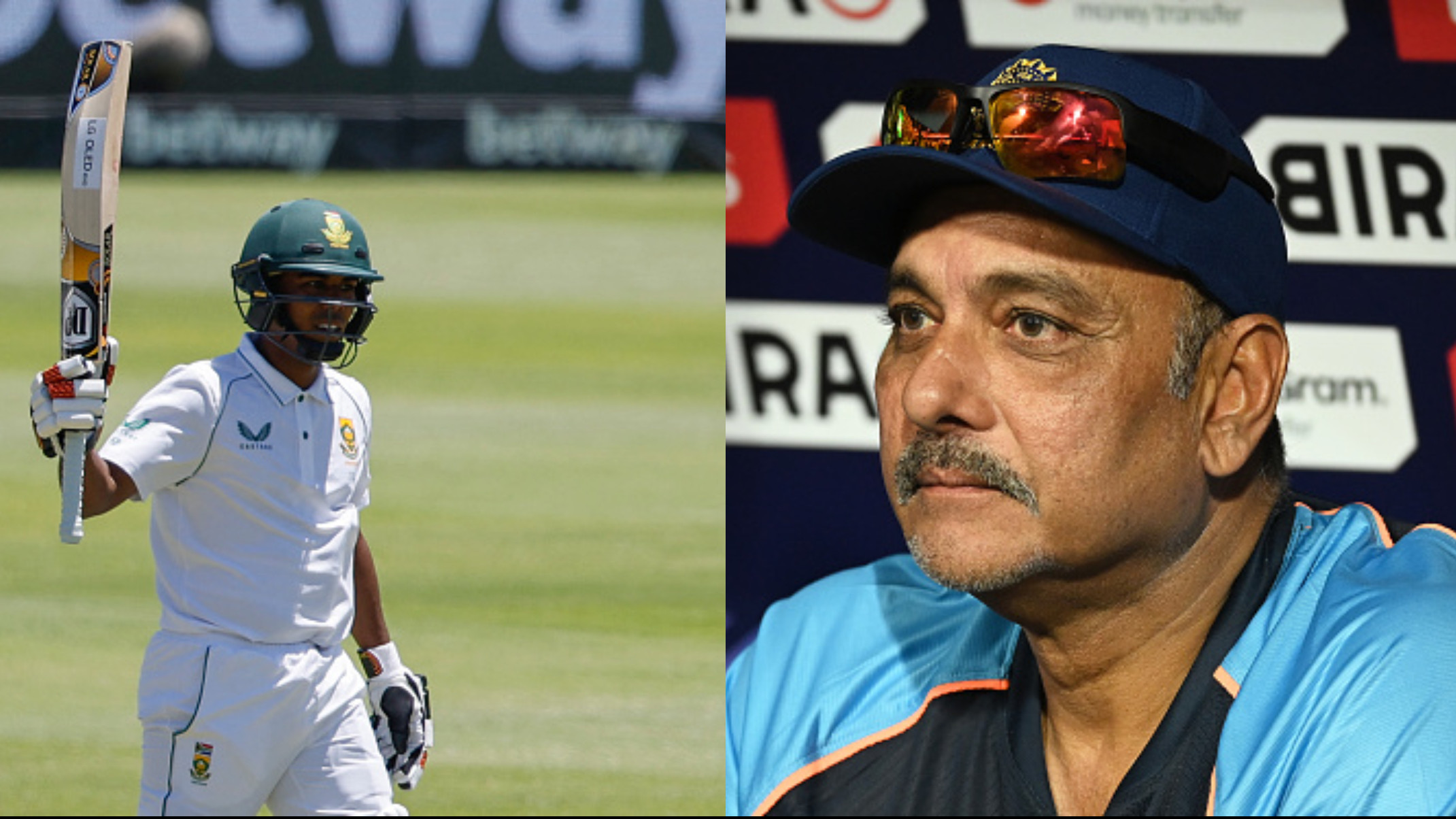