Dean Elgar survived after hawk-eye showed the ball going over the stumps.

India captain Virat Kohli was left disappointed and angered after a DRS review led to his counterpart Dean Elgar getting a life after he was adjudged out LBW and opted for DRS, which led to him being given not out.

Rishabh Pant’s 100* helped India post 198 runs on the board in the second innings, setting South Africa a target of 212 runs to win the match and the series. India started off well, as Mohammad Shami removed Aiden Markram for 16 runs.

Then Elgar and Keegan Petersen got together but India had a golden chance in as R Ashwin got one delivery to go straight and hit Dean Elgar on the pad in the 21st over. Umpire Marias Erasmus had adjudged Elgar out of LBW after a successful appeal, but then Elgar opted for the DRS.

Ultraedge showed no spike when the ball passed the bat and thudded into his front pad. The ball-tracking showed the ball pitched and hit within the stumps, but to the surprise of many, including the on-field umpire, the tracker showed the ball going over the stumps.

Dean Elgar survived after hawk-eye showed the ball going over the stumps.

This led to Ashwin and captain Kohli showing obvious disappointment with Kohli even kicking the turf in disbelief. Umpire Marais Erasmus too couldn’t believe it. He had a wry smile on his face.

This led to Virat Kohli going to the stumps mic and asking Supersport to focus on the South African team as well and not only the opposition and try to catch others in something.

After the end of the Ashwin was over, Virat Kohli walked up to the stump mic and said on the lines of "Focus on your team as well and not just the opposition, trying to catch people all the time."

In the background, KL Rahul also came near the stumps and said "Whole country playing against XI guys.”

Here are the videos of the incident: 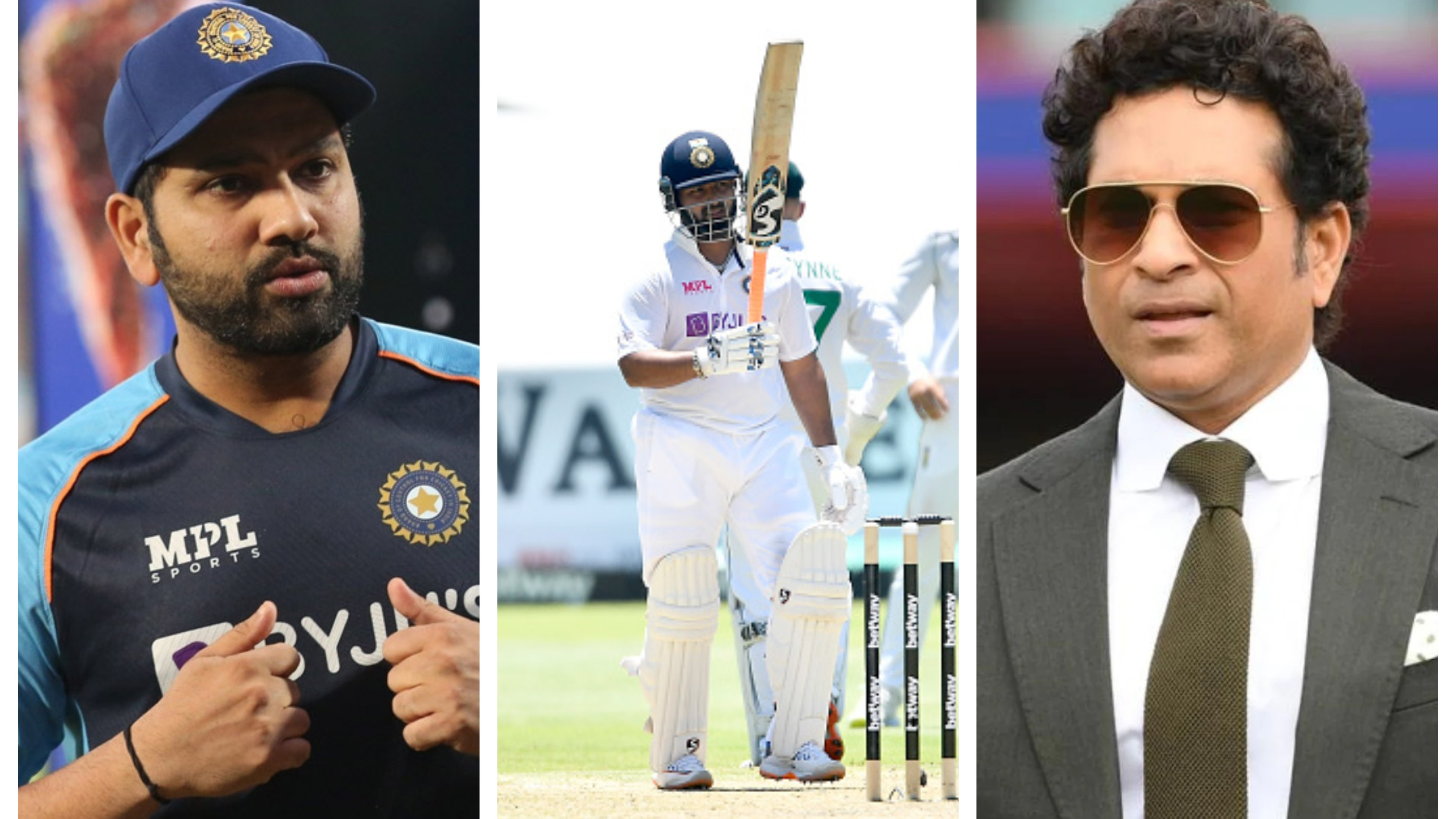 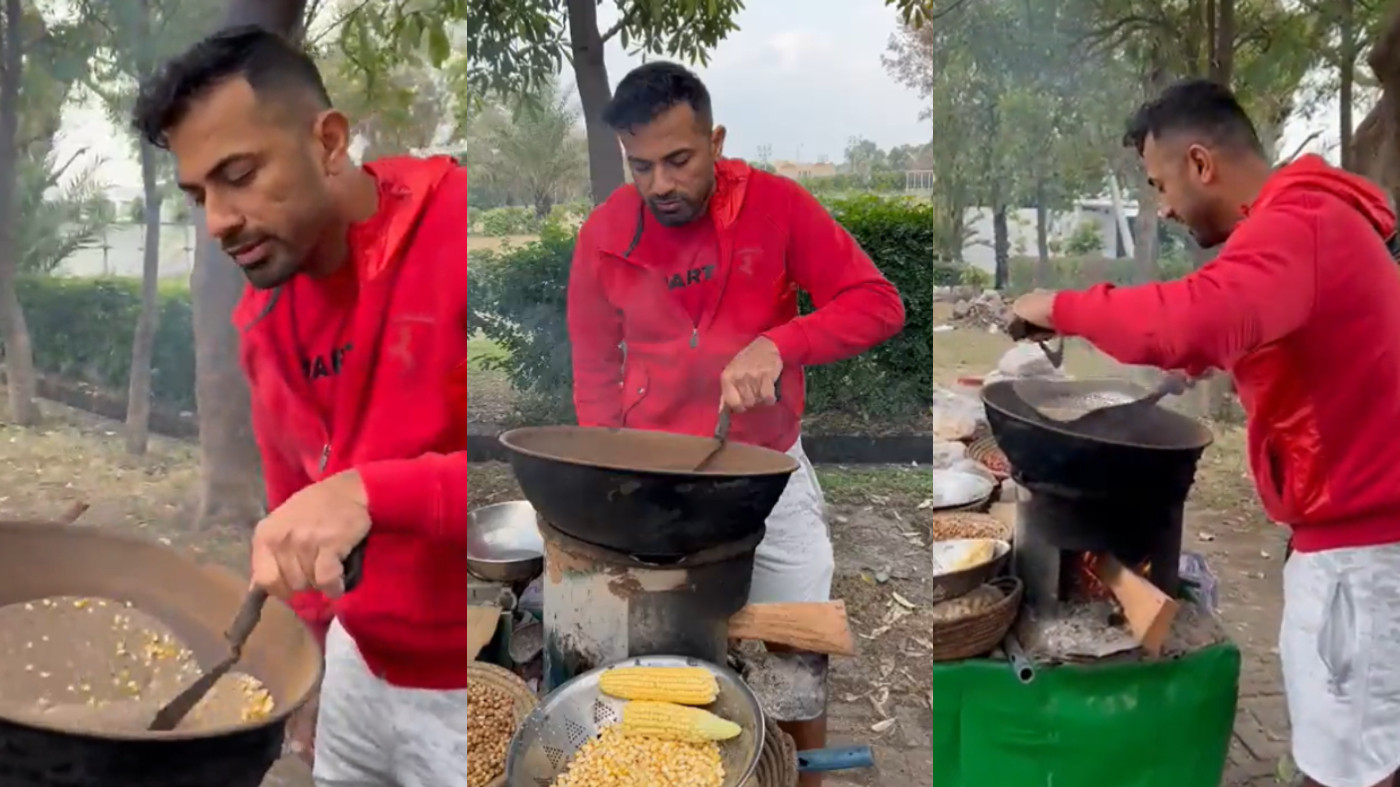 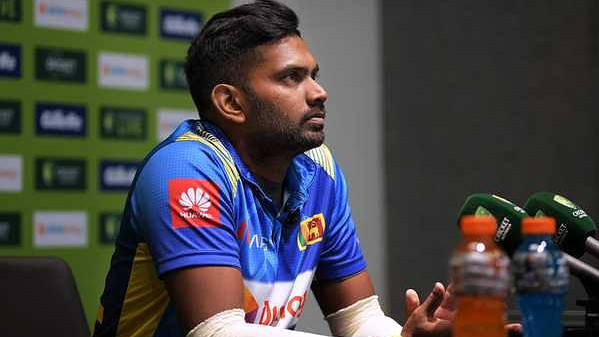