India resumed day 3 on 57/2, but lost Pujara and Rahane in quick succesion. 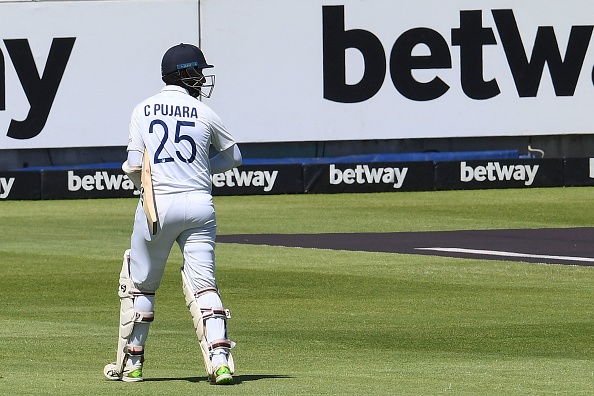 Indian team suffered a huge loss on the second ball of day three of the ongoing third Test match against South Africa at Cape Town after they resumed their second innings on 57/2.

Cheteshwar Pujara (9*) and Virat Kohli (14*) came out to resume the Indian innings, but on the second ball of the day, bowled by Marco Jansen, Pujara had to walk back into the pavilion on his overnight score, thanks to a brilliant catch by Keegan Petersen.

Jansen bowled a ball at Pujara’s body down the legside and Pujara got into an awkward position, trying to avoid the ball. Unfortunately for him, the ball took the glove and went down the leg-side, where Keegan Petersen dove to his right and pouched the ball in his right hand.

Petersen was engulfed by his teammates as Pujara walked back to the pavilion distraught.

Here is the video of the Petersen’s catch:

What a catch by Keegan Petersen! This is a good start for the #Proteas. #SAvIND #SABCcricket pic.twitter.com/6zfo6TLU5d 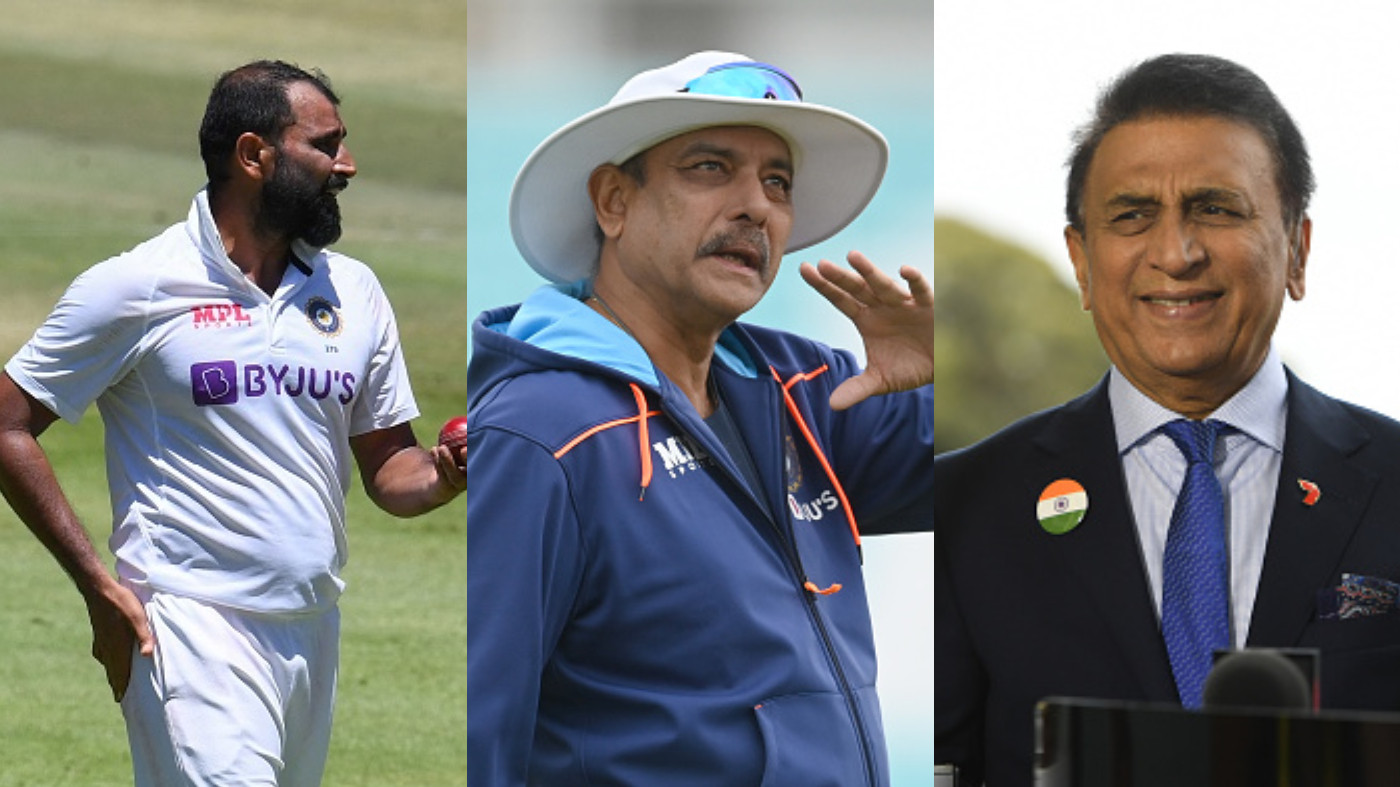 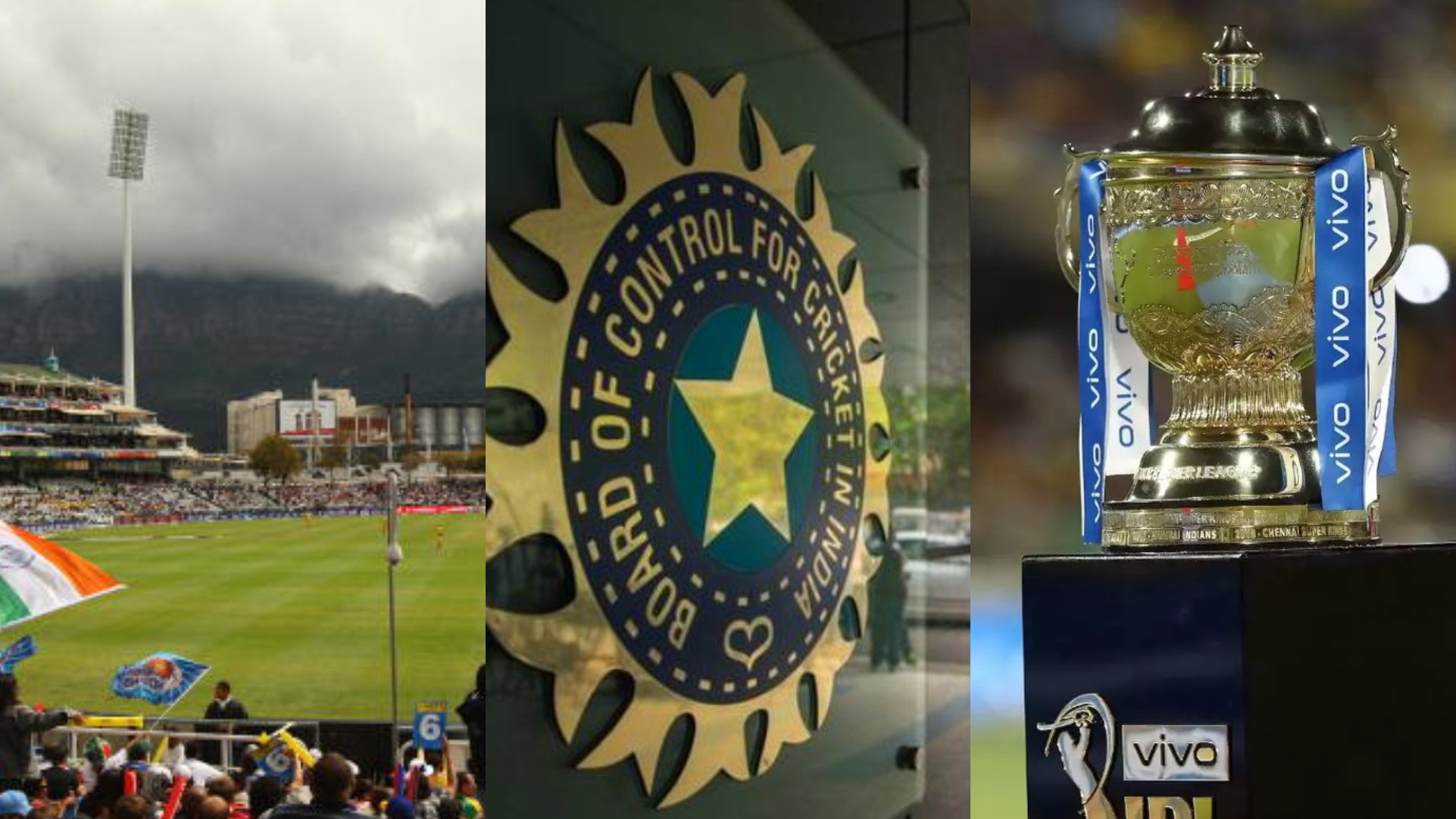 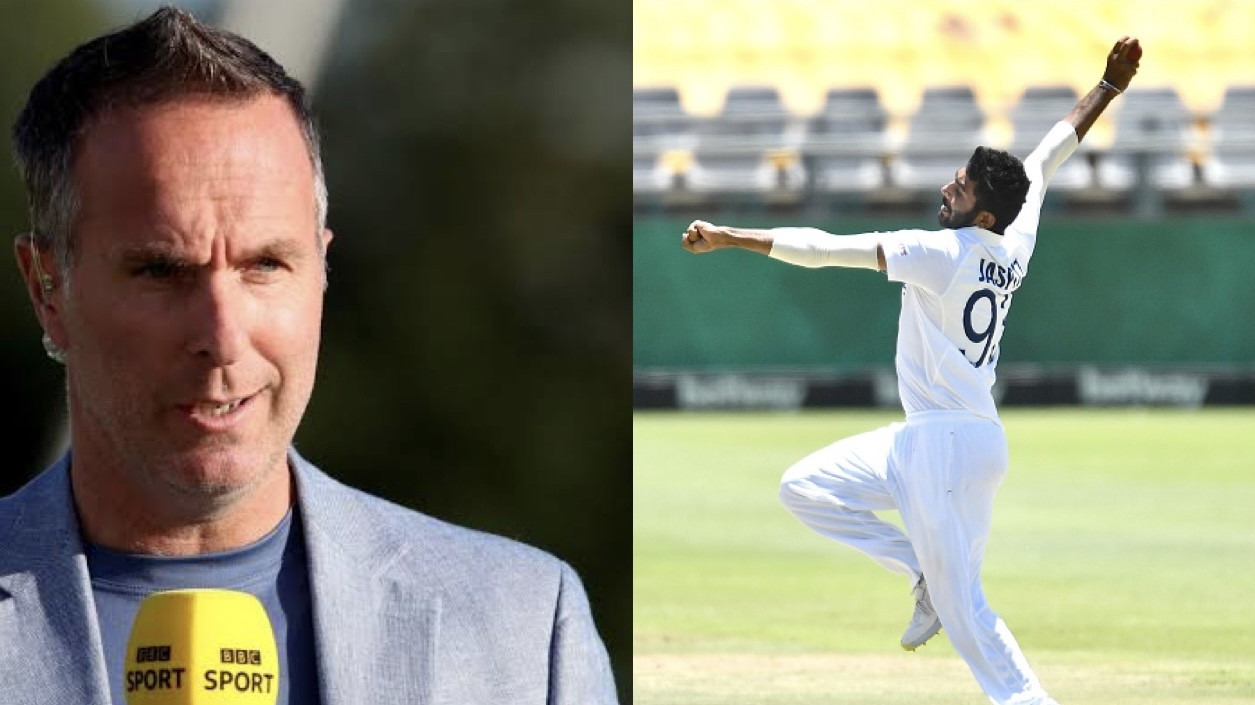