India took a 70-run lead on Wednesday at loss of 2 wickets. 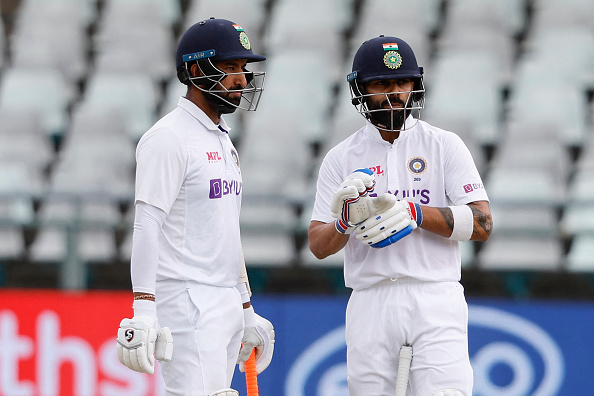 South Africa batter Keegan Petersen said that Indian captain Virat Kohli and Cheteshwar Pujara have been a "bit of a headache" for the hosts in the ongoing third and final series-deciding Test and they are aiming to dismiss the duo early on Thursday (January 13) at Newlands, Cape Town.

In the first innings of the ongoing third and final Test, Kohli was the top-scorer for Team India with a well-crafted 79 off 201 balls, while the number three batter, Pujara, also assisted well with a 77-ball 43 after KL Rahul (12) and Mayank Agarwal (12) were dismissed early in Cape Town.

At Newlands, Kohli and Pujara stitched a partnership of 62 runs in 153 balls for the third wicket, as India was all out for 223 in the first innings against South Africa at Newlands.

Again in the second innings, the experienced duo continued to frustrate the South African bowlers, as Kohli (14*) and Pujara (9*) added 33 crucial runs with India heading to stumps with a 70-run lead after losing openers Rahul (10) and Agarwal (7) cheaply on Wednesday, January 12, in Cape Town.

Petersen said in the media interaction after the end of day two's play on Wednesday:  “The key would be to pick up a few early wickets tomorrow morning... The two batting now have been a bit of a headache for us in the last couple of innings.”

He added, “Kohli is one of the best batters in the world and he's shown that time and again. Yes, he will be the big wicket tomorrow and if we can get his wicket early, it will open up the game.”

Meanwhile, Petersen was the top scorer for South Africa with a brilliant knock of 72 off 166 balls against the top-class Indian bowling attack, as the hosts were dismissed for 210 in the ongoing final Test. 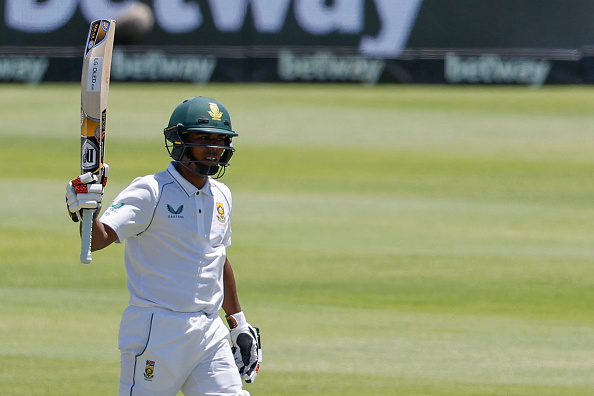 The 28-year-old said, “We would have been happy if we overcame the deficit and got a bit of a lead. That was the plan coming into the game today.”

On India’s bowling attack, Petersen said: “It's (the Indian pace attack) extremely challenging. It's the most challenging I've had in my whole career. You have to be focused and on your mark all the time or else they will expose you. They test you in terms of scoring, there are not many of scoring opportunities.”

He added, “They have not given us much. They are arguably one of the best bowling attacks in the world. We knew that coming into the series, it's been challenging, and we just got to deal with it.”

Petersen signed off by saying on missing out on a century for the second time in the ongoing home series, “To be honest, it's not lack of trying. It's just eluding us at the moment. Yes, I got close but let the team down by not getting there. But I think it will come eventually.” 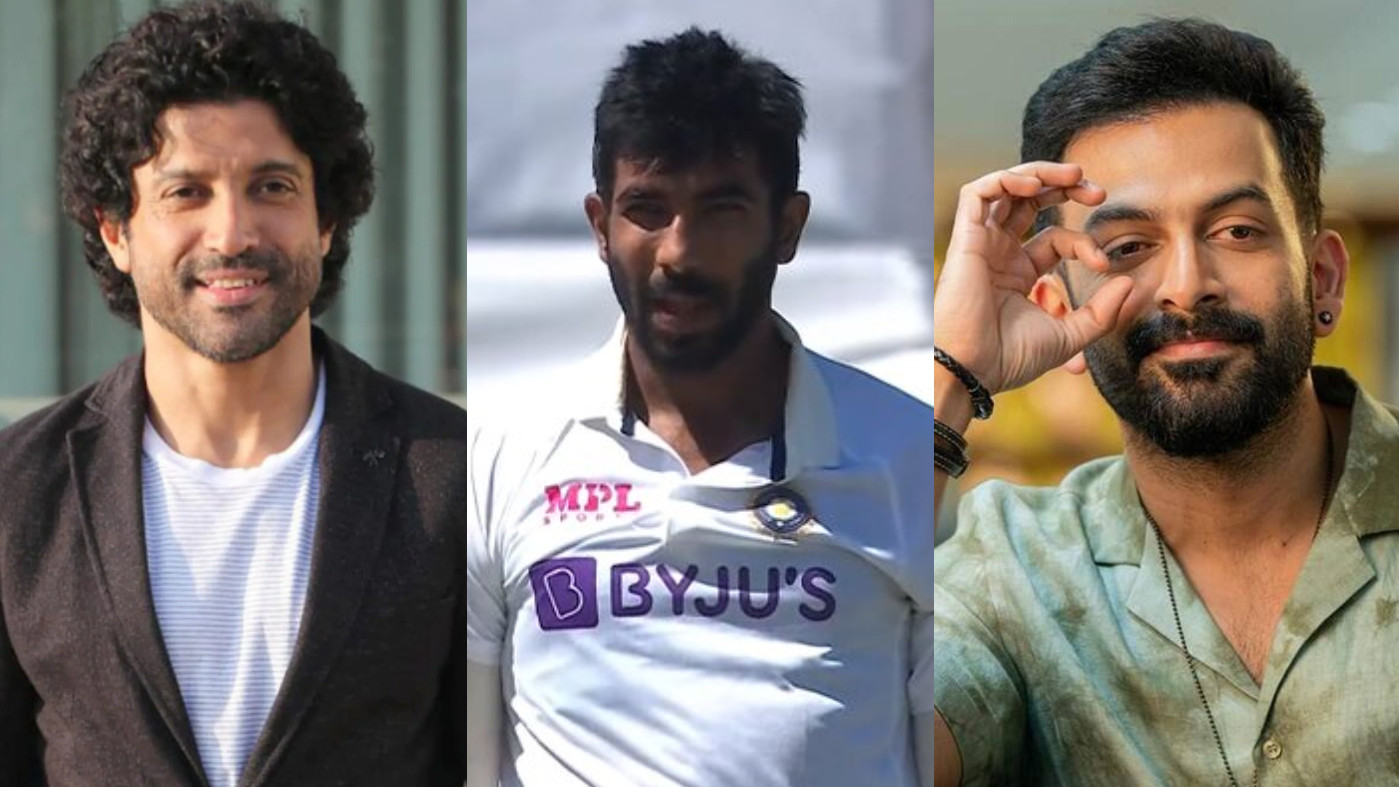 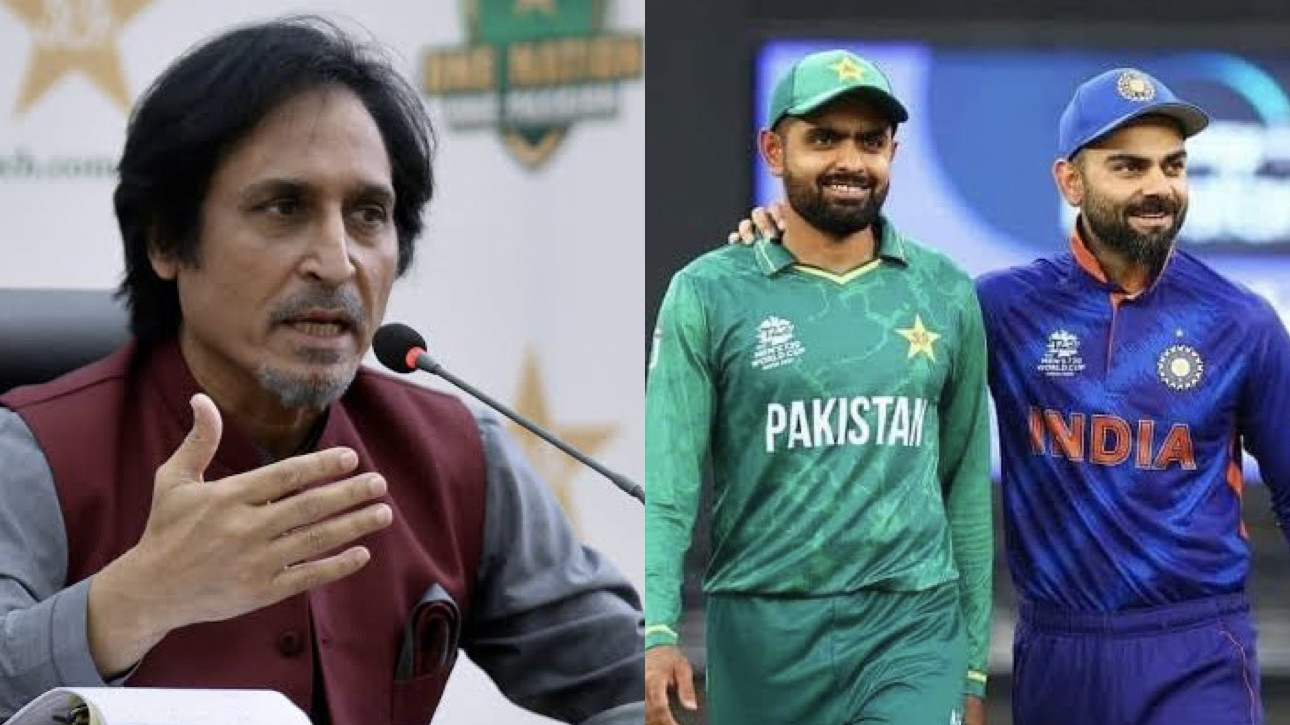 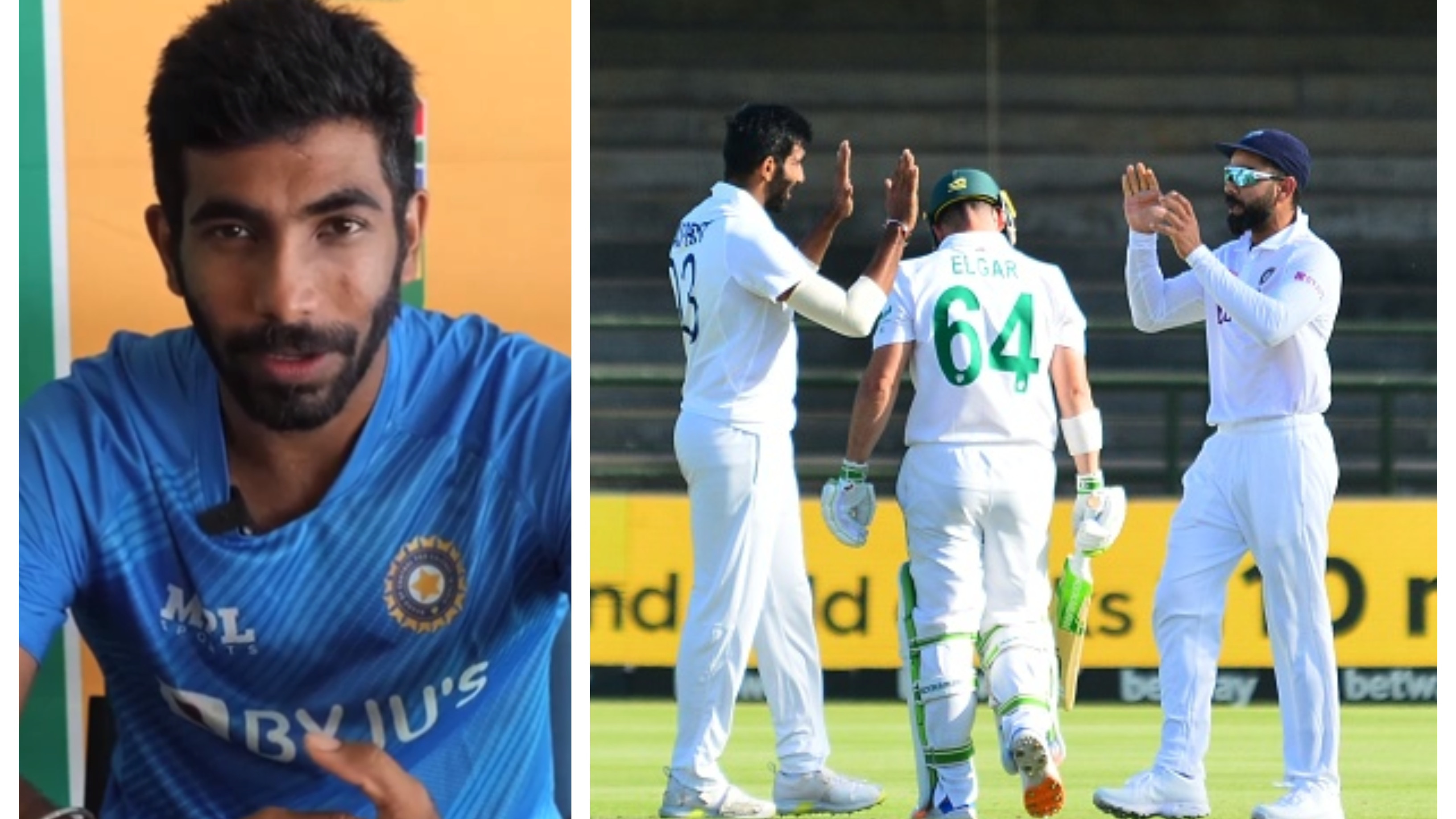