Umesh Yadav was preferred in the ongoing Cape Town Test against South Africa. 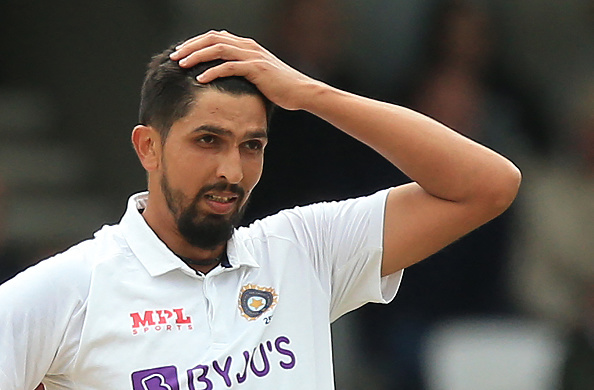 Ahead of the third Test, Indian skipper Virat Kohli confirmed that Mohammed Siraj will miss the series decider due to injury. Although he didn’t reveal who’ll replace the pacer in the playing XI, it was expected that Ishant Sharma, being the senior pacer, will get a game.

However, at the toss of the third Test, the Indian skipper surprised many when he said Umesh Yadav will play ahead of Ishant Sharma, who has played more than 100 Tests, calling it a tough decision.

Ishant Sharma not selected for the third Test raises many speculations about his future in the team. Many fans and pundits gave their opinion on the same, wondering what lies ahead of the lanky pacer.

Speaking on the Byju’s Cricket Live Show on Star Sports, former Indian cricketer Aakash Chopra while admitting that Umesh Yadav has done a brilliant job for his team pointed out that despite playing 100 Tests if Ishant Sharma was not the first choice, then it’s not a great statement for his career.

“In regards to Ishant and Umesh, well, Umesh has been brilliant. But you ask yourself a question about Ishant Sharma and that is if he is not in your front five players – he is someone who has played 100 Test matches and he does not make the cut even after playing five fast bowlers… you know that is not a great statement where his career is at this time,” Aakash Chopra said.

Taking about Ishant Sharma’s snub from the playing XI, former South African cricketer Daryll Cullinan feels India didn't consider the mistakes of the last match and the inexperience of the South African batters.

“I think India here did not consider South Africa’s batting. It’s a very fairly young unit and they got their runs in Wanderers too easily. India hasn’t found that mix. It must have been a tough decision. Virat is ultimately the one that makes the call.

“On the bowling front… I can only imagine that he is carrying an injury or not bowling in the nets. On this pitch, you need to bowl and play with a lot of patience,” Daryll Cullinan told ESPNCricinfo.

Read Also: As you get older, don’t know what to feel: Rahul Dravid jokes about strange feeling on birthday

Speaking to ESPNCricinfo, Sanjay Manjrekar said that playing Ishant Sharma would’ve given the Indian team a nice balance. He pointed out that Indian seamers leaked runs in the second innings of the last Test, which was the biggest issue they faced as there were not able to test the patience of South African batters.

He added that had Ishant Sharma played the ongoing third Test in Cape Town, he would’ve complemented the seam bowling trio well and would’ve been a perfect fit.

“The reason I was backing Ishant Sharma was that it gave you a nice balance. We saw in the last innings of the last Test that Indian seamers were leaking runs. All of them are natural wicket-takers. Bumrah attacks the stumps, Shami does the same and Shardul Thakur is another guy, who will give you wickets at a cost.

“And that was India’s biggest issue in that final innings. They were not able to test the patience of South African batters. And I thought Ishant would have complemented this seam bowling trio that India has. He would have been a perfect fit,” Sanjay Manjrekar said. 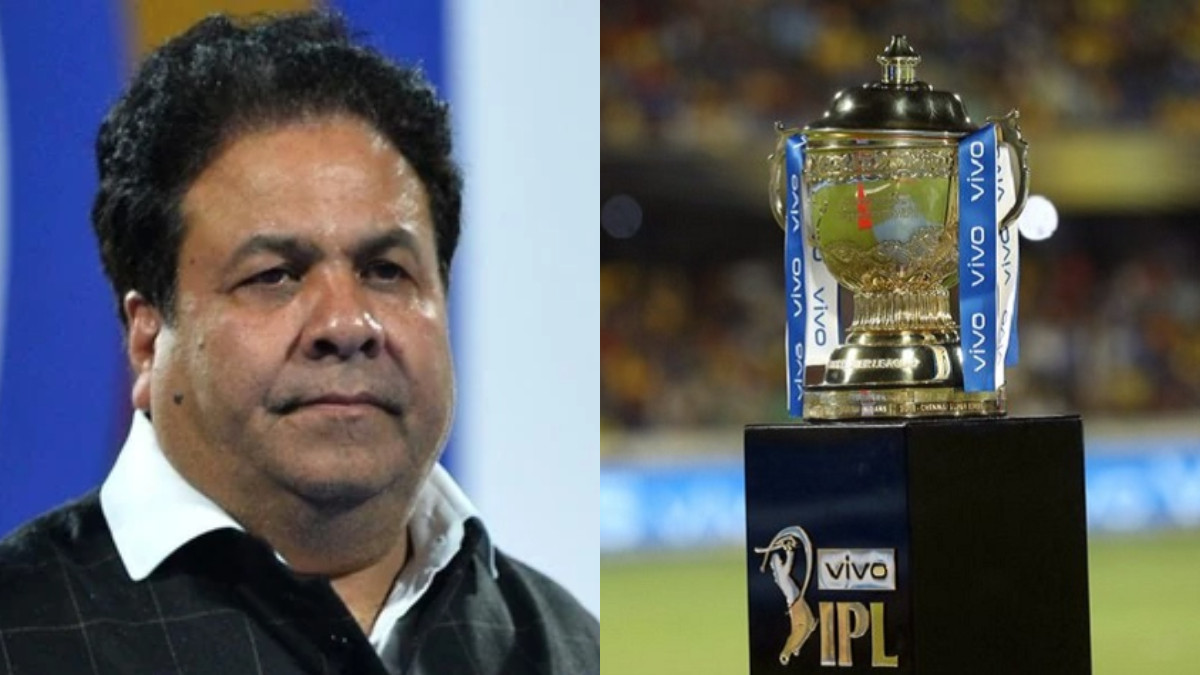 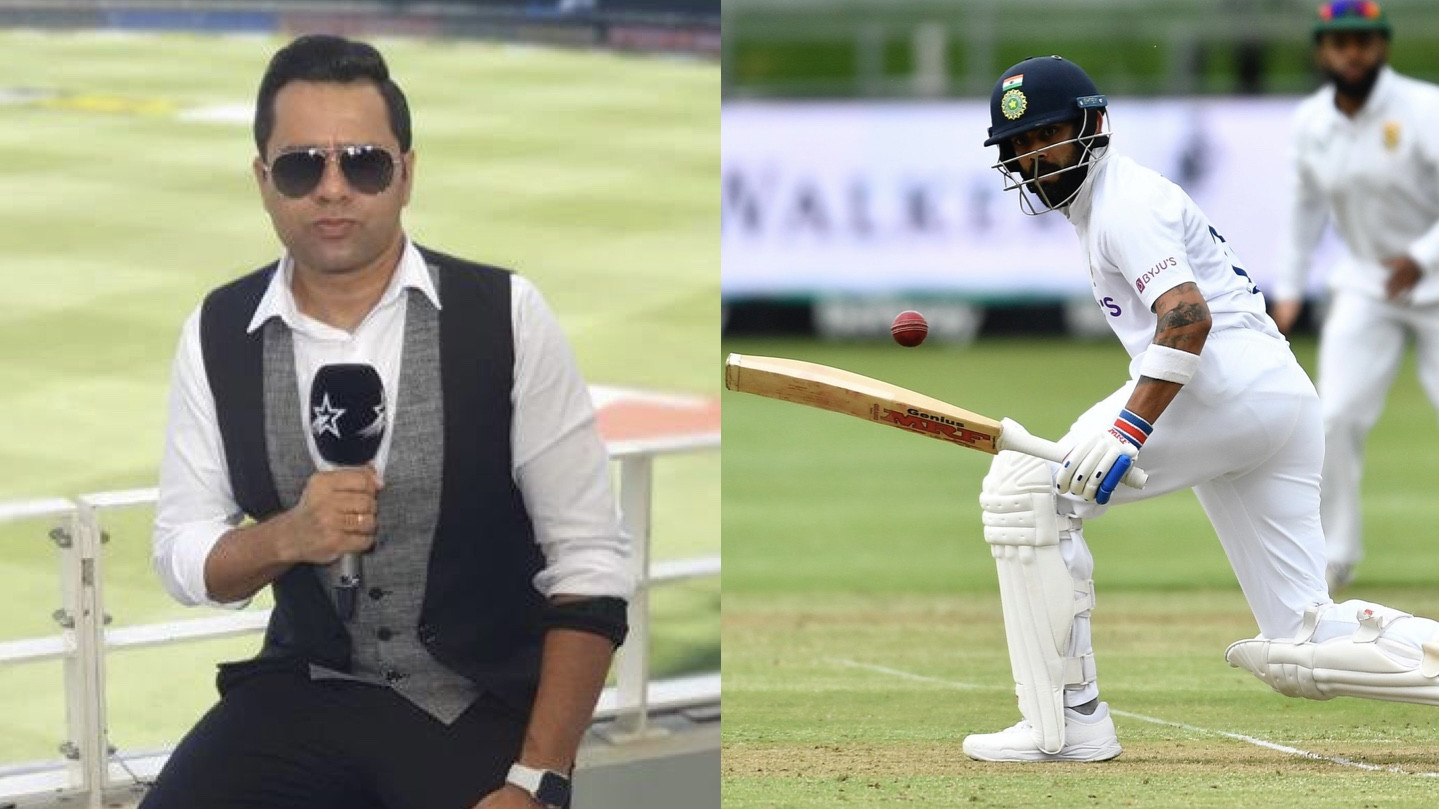 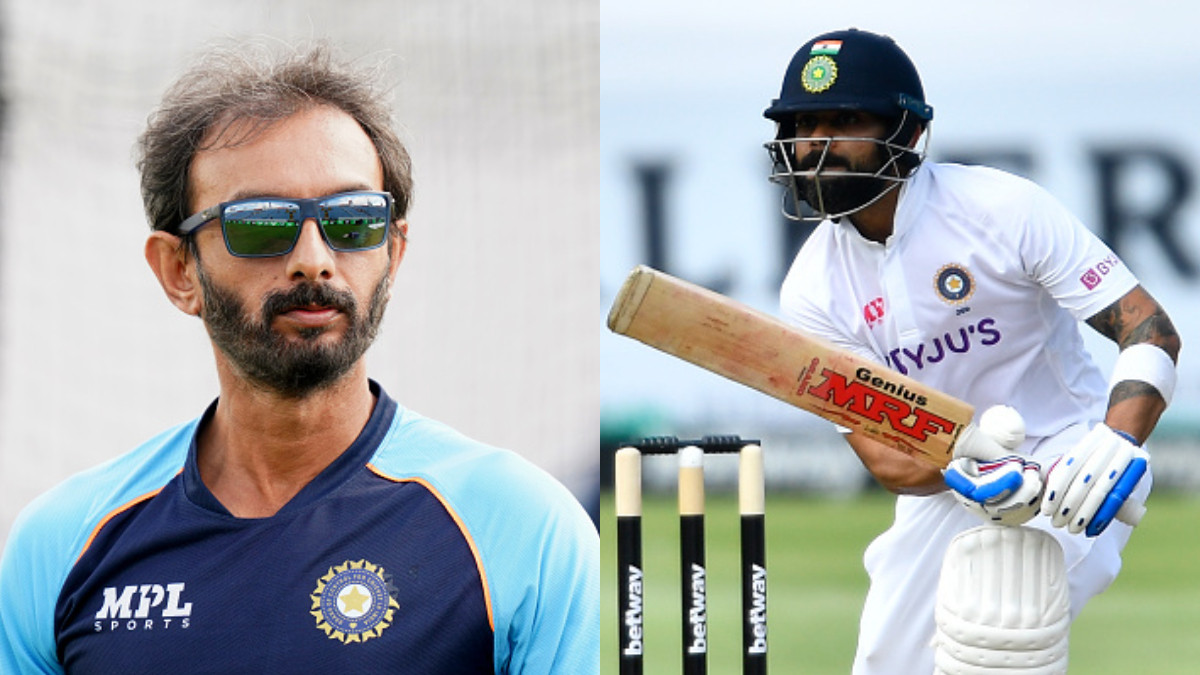