Rishabh Pant fell for a duck going for a wild shot in India second innings of Johannesburg Test. 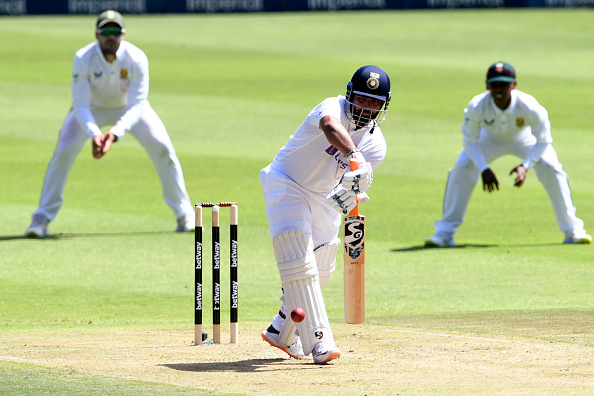 Harbhajan Singh lashed out at Rishabh Pant for his outrageous dismissal in the second innings of the second Test in Johannesburg against South Africa, saying that smoking sixes is not everything and he needs to learn that taking singles and leaving balls are important too.

Rishabh Pant’s dismissal in the second innings of the recently concluded Test match in Johannesburg has seen him getting criticised. The wicketkeeper-batter registered a three-ball duck as he tried to smash Kagiso Rabada out of the park by charging him down the track.

Pant, notably was under the firing line for his failures in Test cricket since the final of the World Test Championship 2021 and after he threw his wicket in the second innings of the second Test, it has worsened the case more.

Taking about Pant’s dismissal in the second innings of the second Test against South Africa in Johannesburg, former Indian cricketer Harbhajan Singh while admitting that the southpaw is a talented player said that he should restrict playing aggressive shots and spend more time on the crease.

"Rishabh Pant is a talented player and the kind who can win India matches single-handedly. If an Indian wicketkeeper has played good cricket on overseas pitches, played match-winning innings, it is him. Those innings have come out of his bat. Should we stick with him?

“Because the kind of shots he has played and the way he has got out. Sometimes I feel those shots were unnecessary. Had he spent more time on the wicket, he could have scored more runs," Harbhajan Singh said in a video posted on his YouTube Channel.

Singh said that although Pant comes out with positive intent it doesn’t mean that he will start stepping out and play shots.

He pointed out that even defensive stroke can be from positive intent but playing wild shots will always raise questions on his place in the team.

But at the same time, if the same shots click, we say 'What a bold player. He comes with positive intent from the first ball'. What I feel is that positive intent is one thing… it doesn't mean that you start stepping out and play shots.

“Even when you play a defensive stroke, that too can be from positive intent. If you go and start swinging your bats and play such shots, question will be raised at you," he said.

Harbhajan said that he wants to see Rishabh Pant getting more chances as he’s a match-winner and can win India matches. He stressed that head coach Rahul Dravid needs to speak to the wicketkeeper batter about his approach and he needs to learn that hitting sixes is not everything.

"I would really want to see Pant getting more chances. He is a match-winner, and the day he plays those innings, he would win India the match. Rahul Dravid needs to speak with him in terms of batting in a certain approach. Smoking sixes is not everything. Taking singles and leaving balls are important too,” he said. 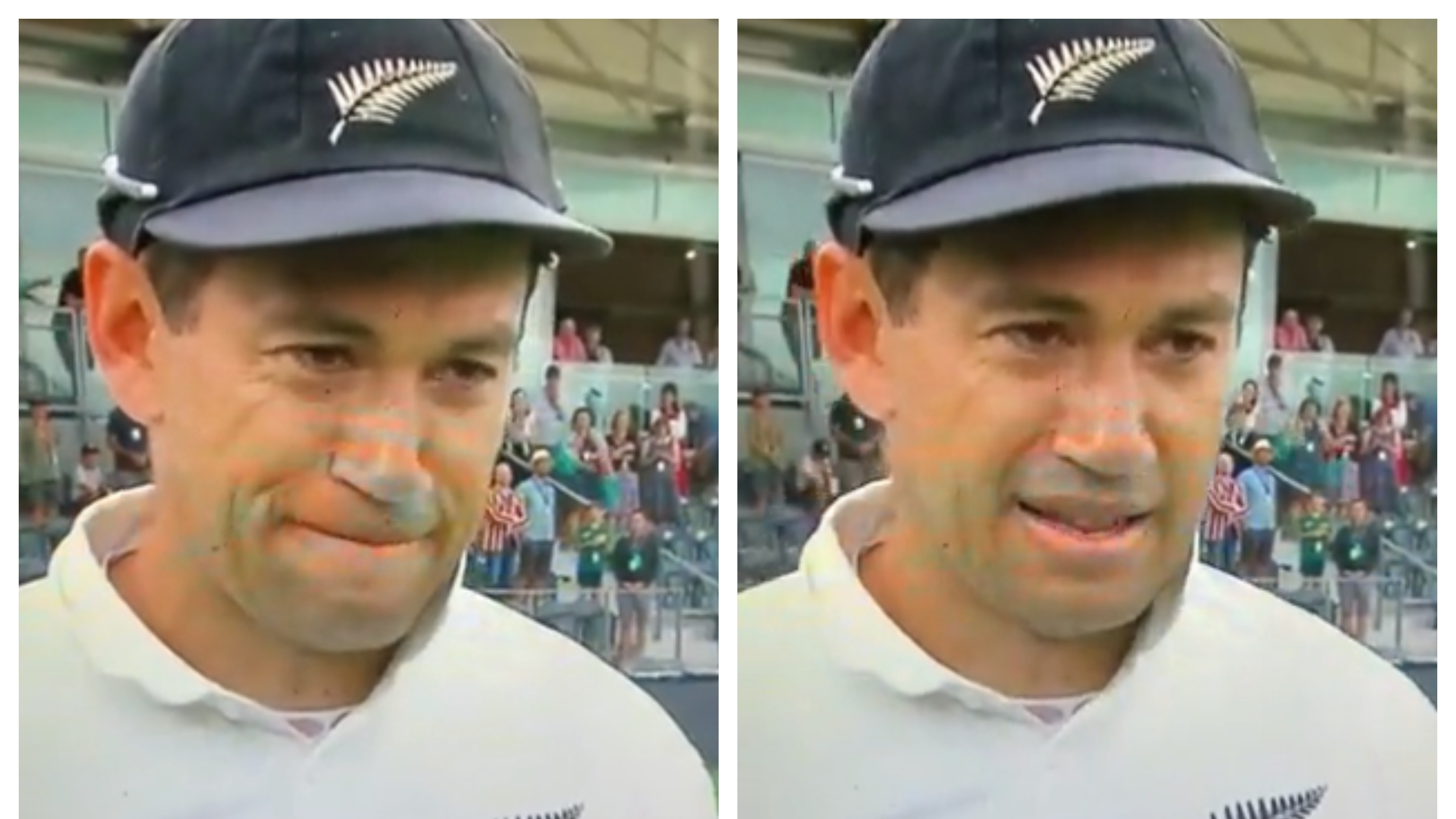 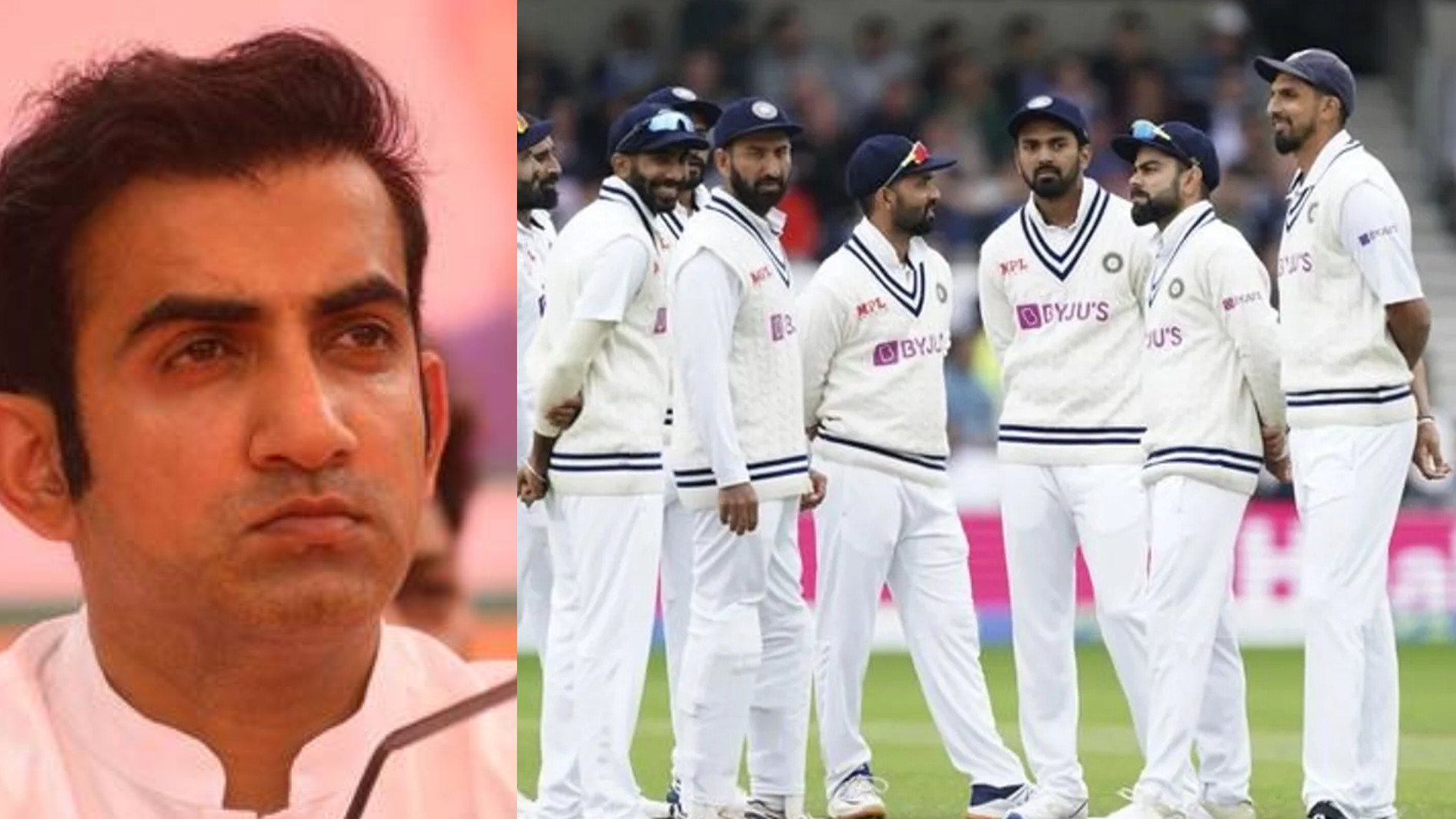 'Beyond a point, you cannot live on history or legacy'- Gautam Gambhir concerned for falling standards of Test cricket 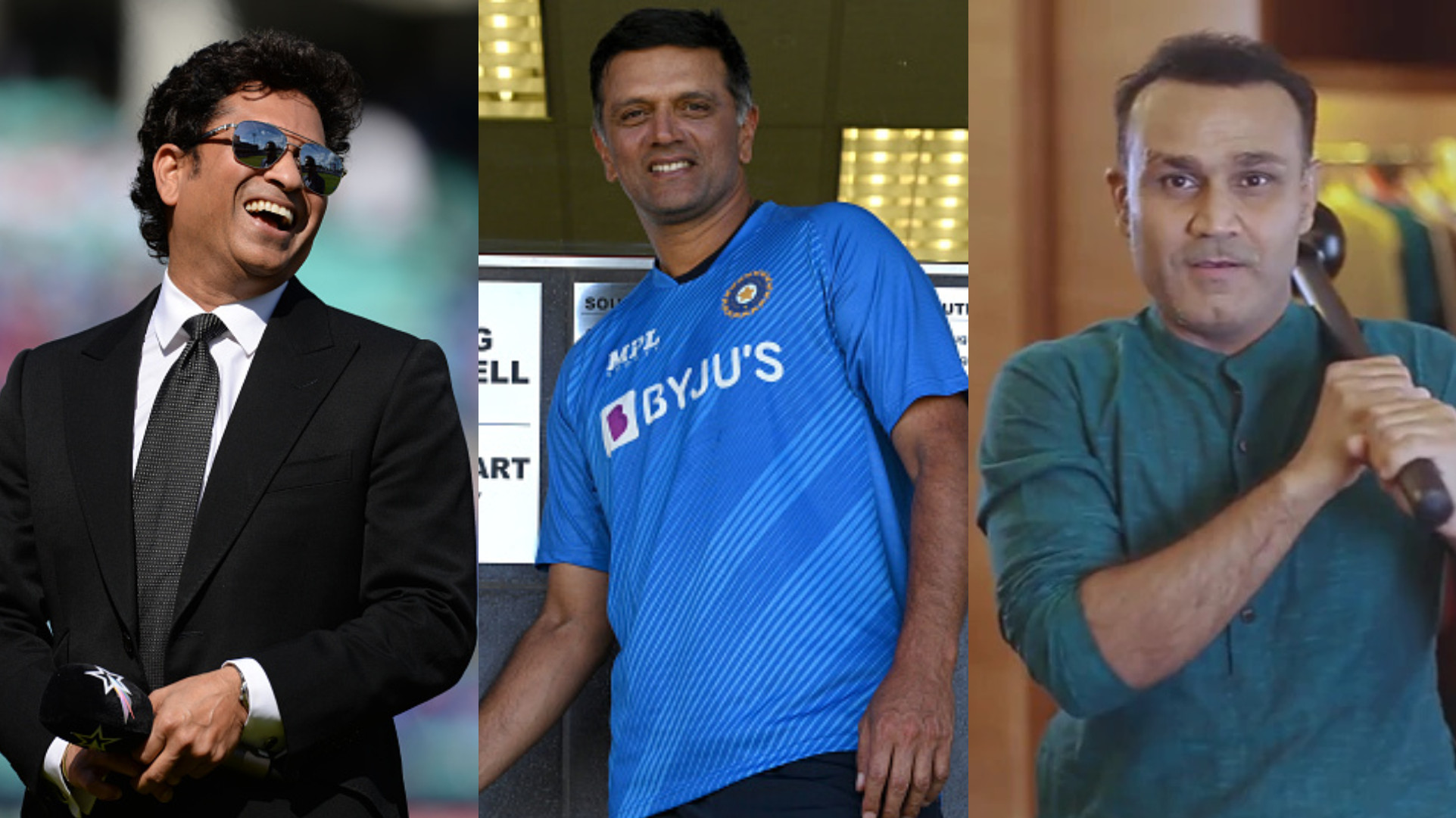