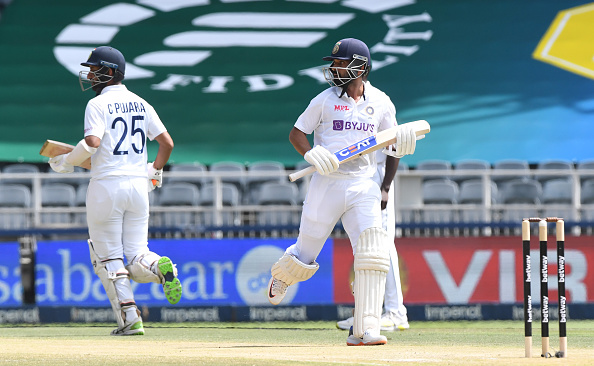 India's regular features in Test, Ajinkya Rahane and Cheteshwar Pujara are going through a lean patch in their career. Both of them were poor with the bat last year and their spot in the team was questioned time and again.

Some relief has come for the under-fire batters as they added crucial runs in the second Test against South Africa in Johannesburg. Rahane and Pujara delivered in the second innings when the team lost early wickets while setting up a target.

While Rahane scored 58, Pujara added 53 runs and they both got out to Kagiso Rabada. Their 111-run stand for the third wicket did put India in a better position but the lower order couldn't add many runs.

India great Sunil Gavaskar spoke about Rahane and Pujara's knocks on Star Sports and said the trust shown in them paid off. "The team has backed them because of the experience and what they have done in the past. They had the belief that they will come good and they did," he said.

"Sometimes we can be a little bit hard on some of our senior players because you have these exciting young players waiting in the wings and we all want to see them get a bit of exposure. But as long as these senior players are playing well and not getting out badly, then I think we should show faith in them," he added.

Gavaskar wasn't impressed with stand-in captain KL Rahul's fielding placements in the second innings. But the ex-cricketer added that South Africa were on top of India and he credited them for winning the match.

"It is amazing, this is the first time that India have lost a Test match in which Virat Kohli has not played. They drew once in Sydney but otherwise they have always won. I thought giving Dean Elgar those singles at the start of the innings was making life a little bit easier for him.

India had posted a target of 240 runs in the second innings after getting bowled out on 266 runs. They lost the match by 7 wickets after South Africa chased down the target easily.

South African captain Dean Elgar played a fighting knock of 96* runs to ensure they level the series 1-1. The third and final Test match of the series will be played in Cape Town from January 11. 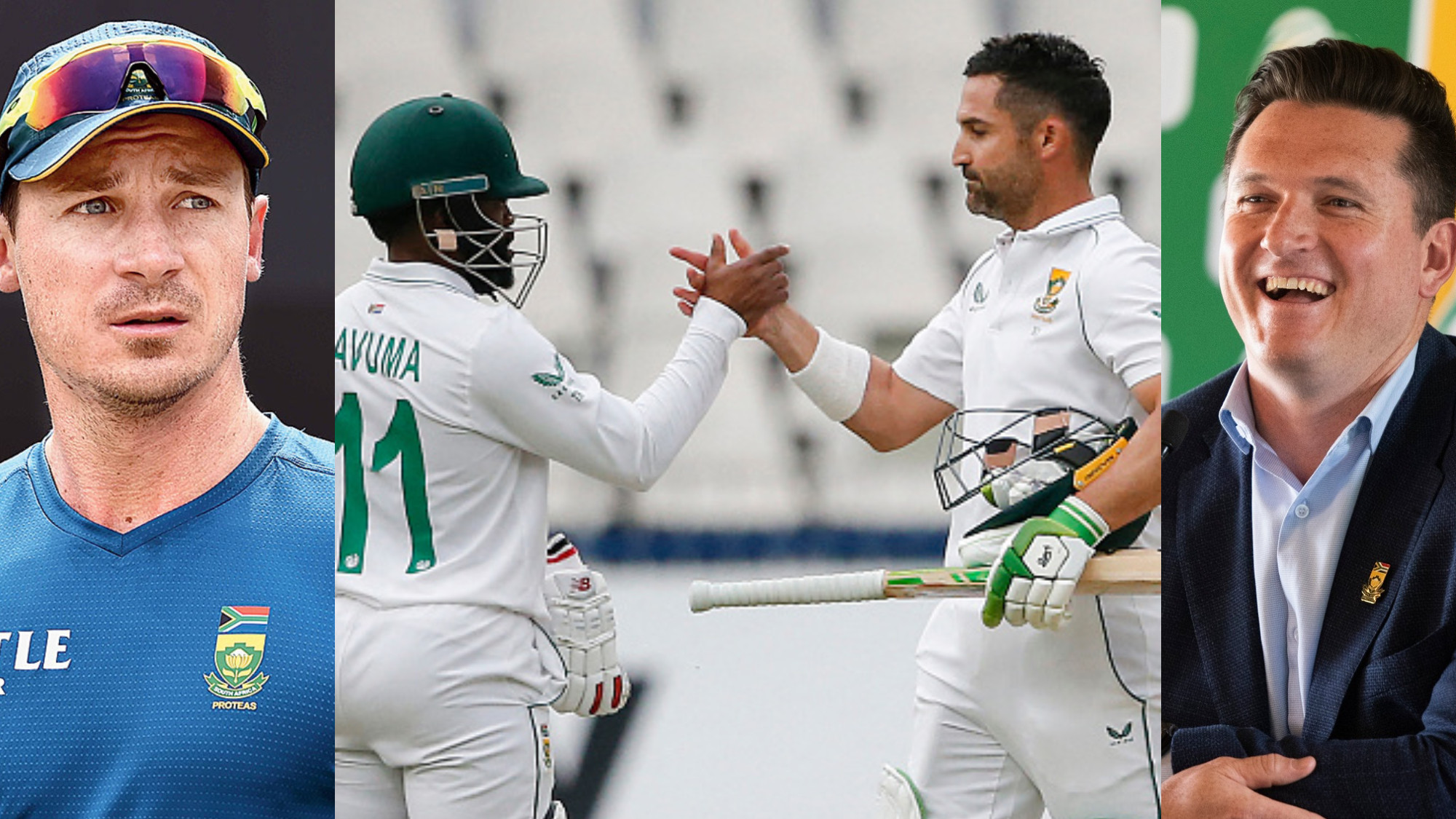 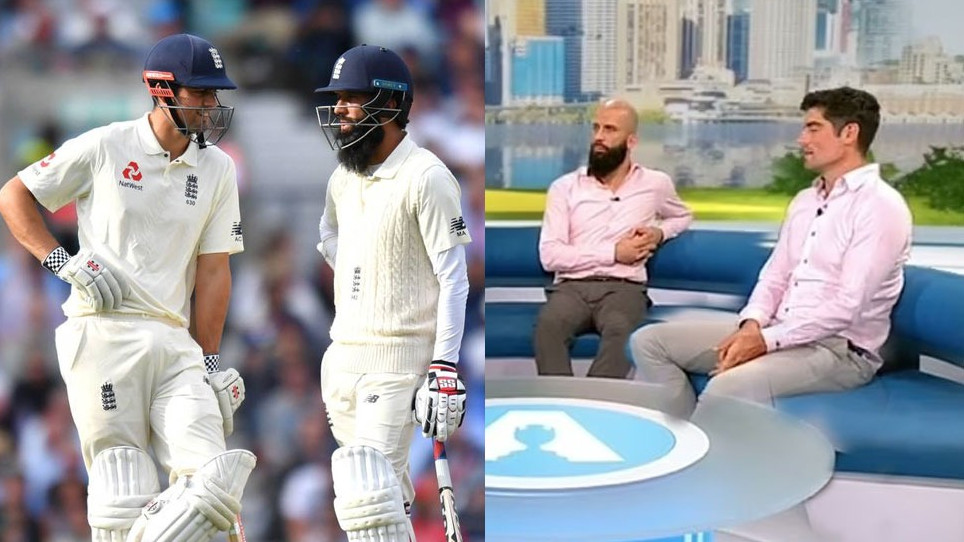 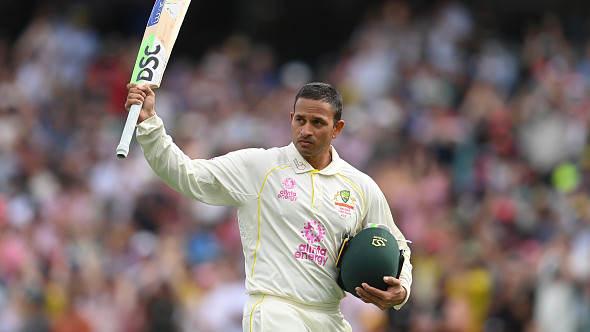 Ashes 2021-22: â€˜Chanting of Uzzie, stuff you sort of dream ofâ€™- Usman Khawaja revels in glory of his SCG ton