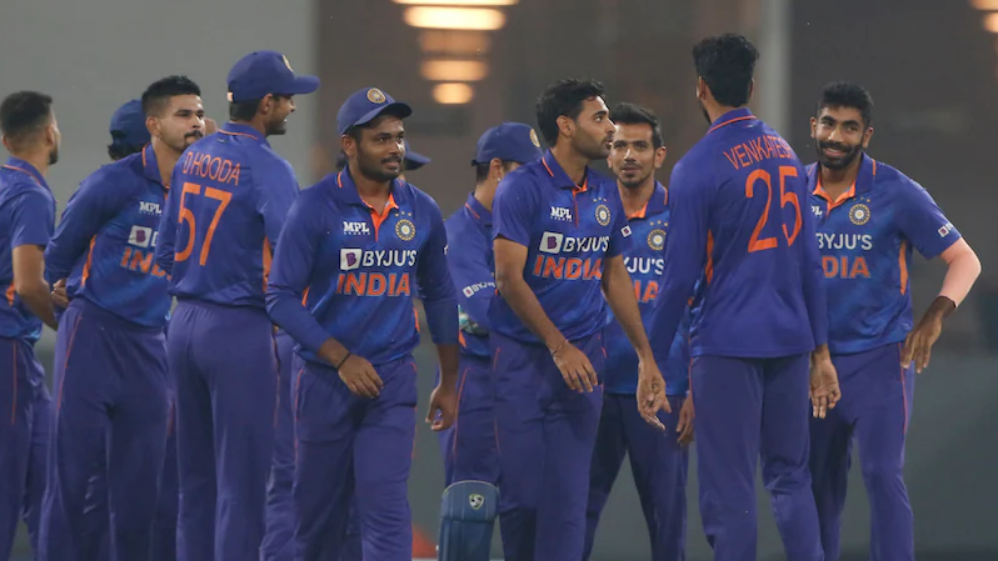 India will play two T20Is on their tour to Ireland. The series will kick start on 26th June followed by the second match to be played on 28th. Both the games will take place at The Village in Dublin.

Since the senior players are preparing themselves for the Test against England, the Indian team will be led by all-rounder Hardik Pandya with Bhuvneshwar Kumar and VVS Laxman being the vice-captain and head coach respectively.

Read Also: Jasprit Bumrah set to captain India in 5th Test; to be the second fast bowler after Kapil Dev to do so - Report

With just a few hours remaining before the start of the first match, there are a lot of speculations about what XI will India field in the first game against Ireland. While skipper Pandya hinted that they will hand debut caps, two among Arshdeep Singh, Umran Malik or Rahul Tripathi are likely to represent India in the T20Is.

Speaking in a video posted on his YouTube channel, Aakash Chopra picked Ruturaj Gaikwad and Ishan Kishan as two openers and opined that this might be the last chance for the right-hander.

"Ruturaj Gaikwad did not do well in the series against South Africa. These are his last two chances if he is given these two chances. This is his final opportunity; I doubt he will get chances against England. Ishan Kishan has another chance to establish himself a little more," Chopra said.

Chopra picked Suryakumar Yadav at No.3 in his team because he feels that the batter is an automatic choice for India’s T20 World Cup 2022 squad, where he will bat at No.4 with Virat Kohli at No.3.

"The big question will be if you will play Deepak Hooda, Sanju Samson or Suryakumar Yadav at three. I will play Surya at three for a simple reason that he is part of our World Cup team. You will say that he will play at No. 4 at the World Cup because Kohli will play at No. 3; my argument is you want him to be amongst the runs," he said.

Chopra picked Deepak Hooda over Sanju Samson in his playing XI with skipper Hardik and Dinesh Karthik at No.6 and No.7 respectively. He also picked Venkatesh Iyer over Akshar Patel at No.8.

"I am thinking Deepak Hooda at No. 4. I feel the team should play Deepak Hooda because there is a pecking order. It is not correct if Sanju Samson or Rahul Tripathi plays ahead of him. Then Hardik and at six, I am going with Dinesh Karthik," he said.

Coming to the bowling department, Chopra named Avesh Khan, Bhuvneshwar Kumar and Harshal Patel as the three pacers in his side with Yuzvendra Chahal as his only spinner.

Here’s Chopra’s Indian XI for the first T20I against Ireland: 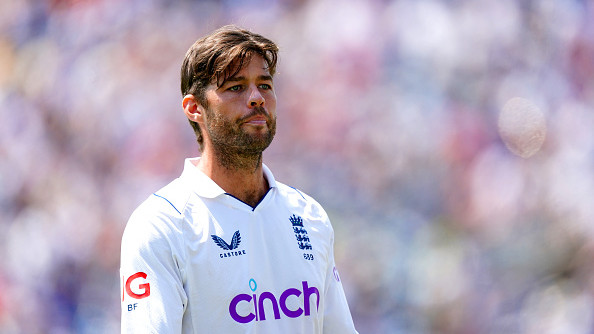 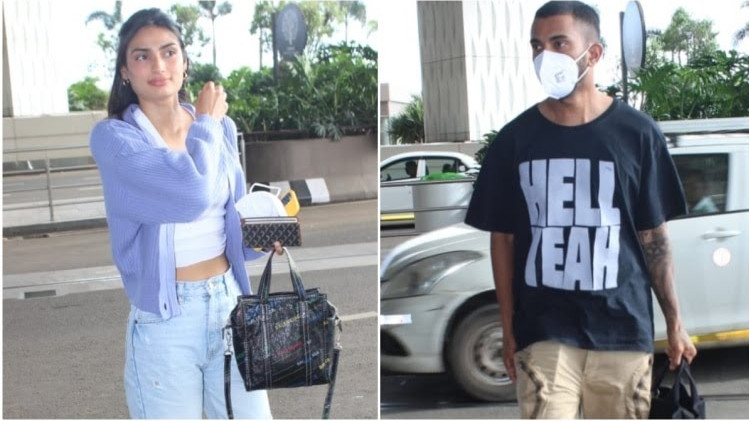 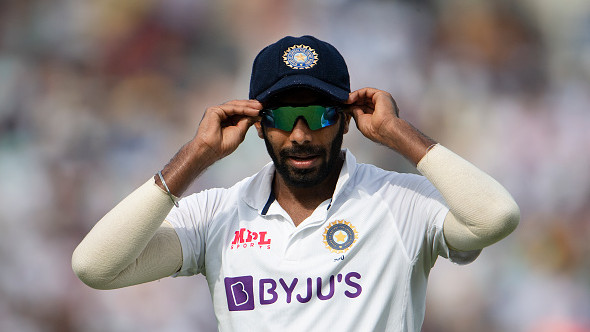