Hardik is all set to make his India captaincy debut in the T20I series against Ireland. 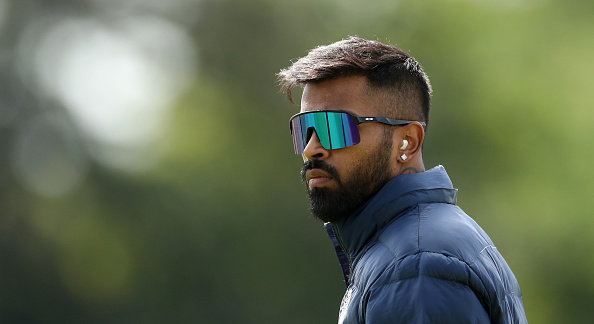 Hardik Pandya is all set to lead Team India for the very first time in the two-match T20I series against Ireland, beginning June 26 in Dublin.

With senior players like Rohit Sharma, Virat Kohli, Jasprit Bumrah, and Rishabh Pant among others not featuring in the series due to their commitments with the Test team, the selectors picked multiple youngsters in the T20I squad for Ireland tour while naming Hardik the captain.

On the eve of the first T20I, the all-rounder shared a heartfelt post on Instagram that says, "An honour to lead #TeamIndia Grateful for the opportunity. We’ll give it our all."

His wife Natasha also reacted by saying, "My star."

On the back of his IPL 2022 exploits, Hardik Pandya recently returned to action for Team India in the home T20I series against South Africa. He played quite a few handy cameos in the series and also chipped in with some overs.

During the recently held IPL season, Hardik captained Gujarat Titans (GT) to the title victory in their maiden appearance. He led the side from the front, scoring 487 runs and claiming 8 wickets in the tournament. 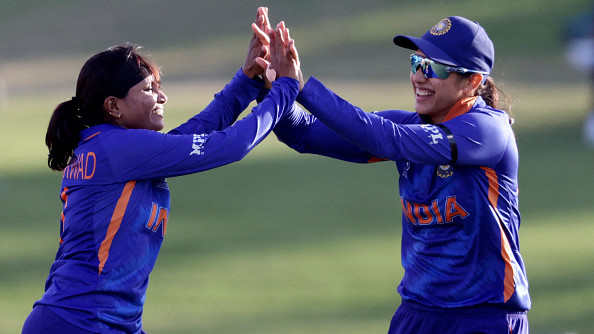 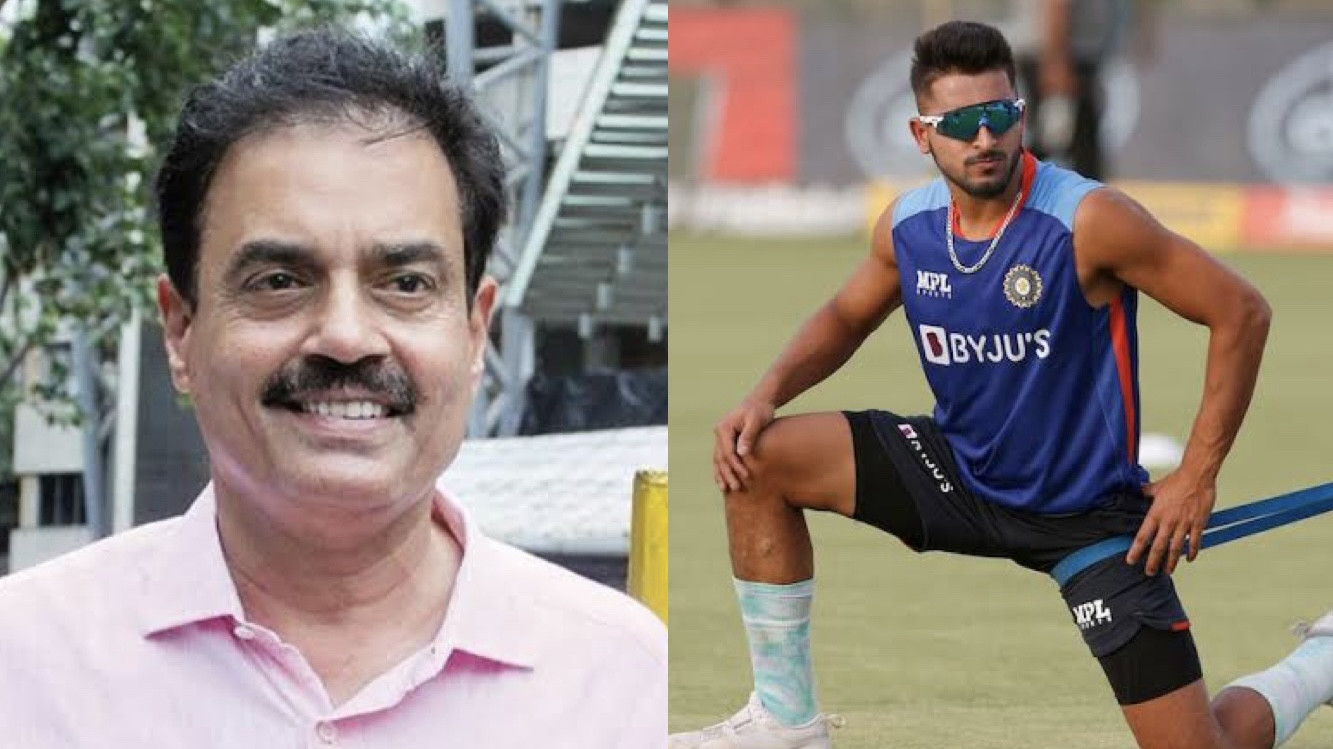 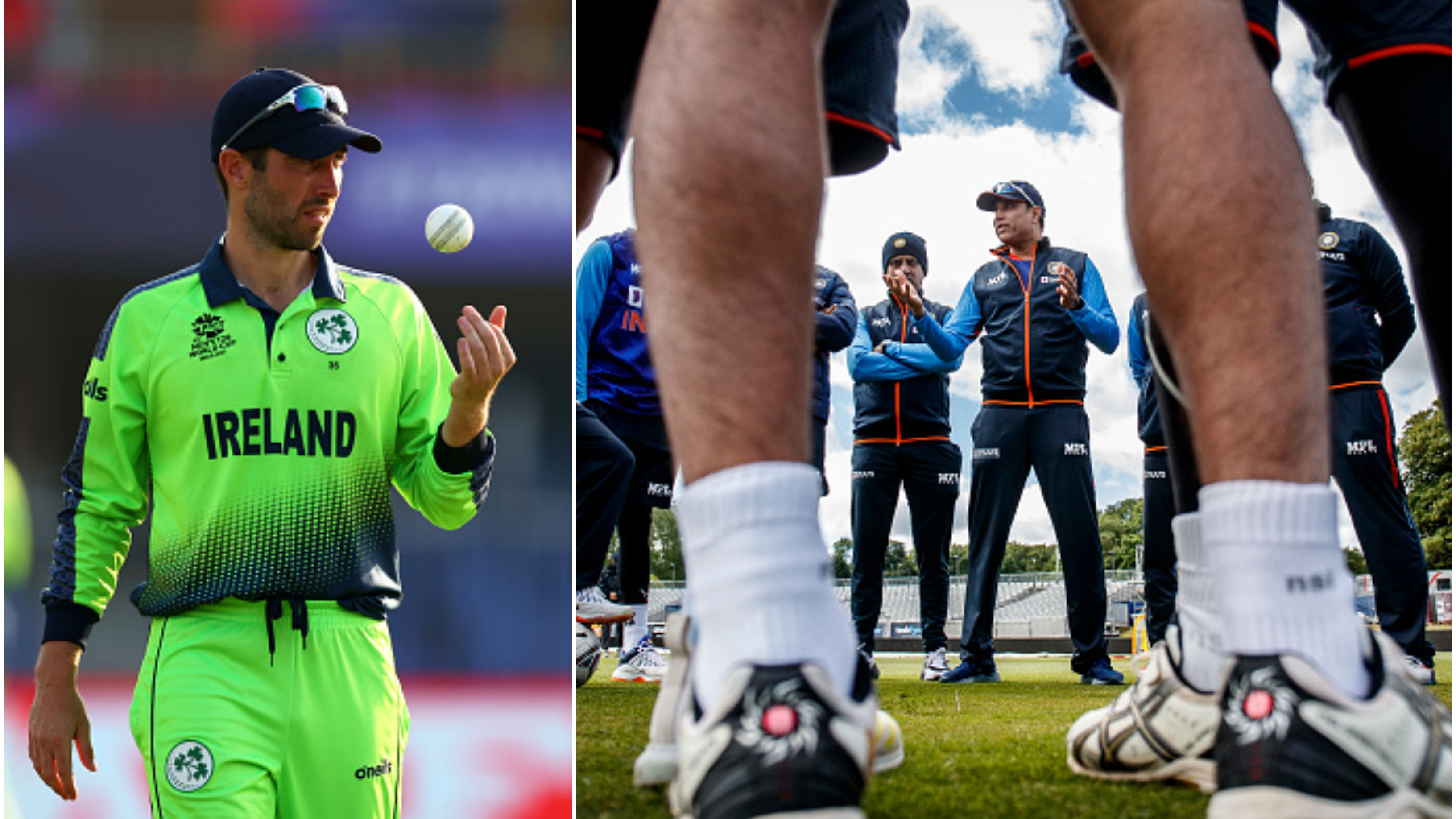